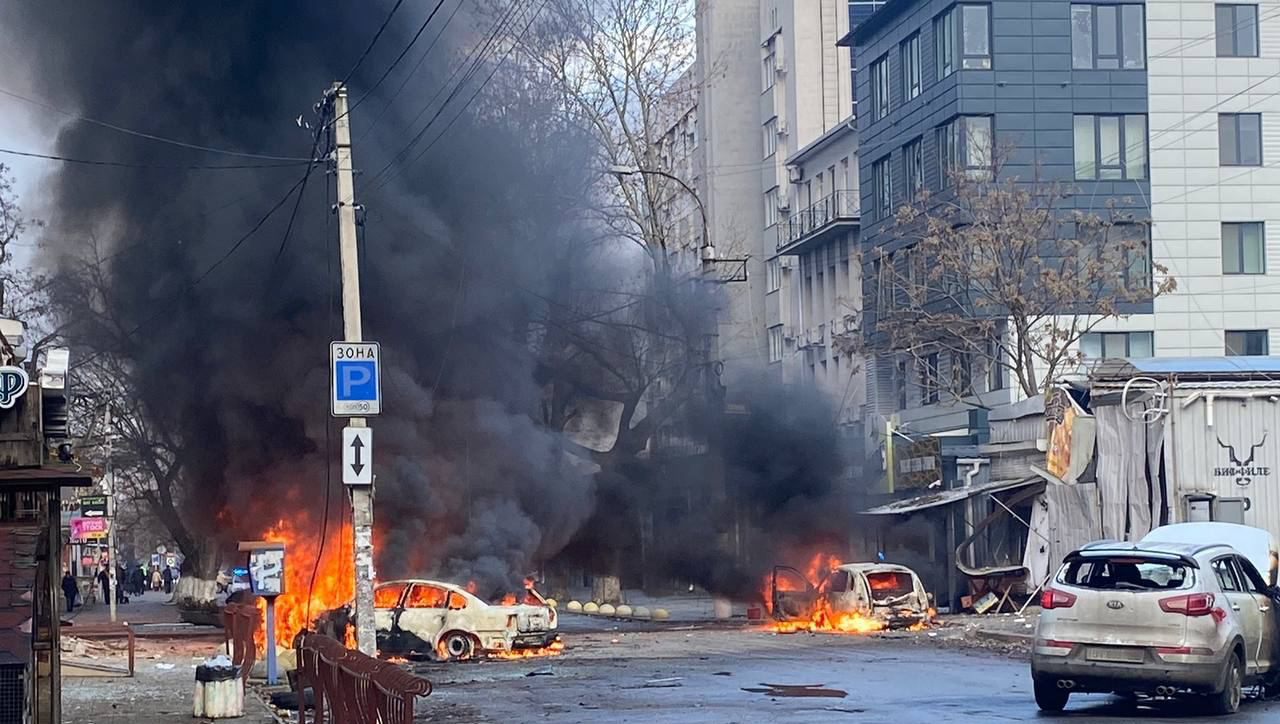 24 December, 2022 Consequences of the Russian shelling of the city of Kherson. December 24, 2022. Photo credits: Office of the President

Russians shell the center of Kherson, there are dead and many wounded

On Saturday, Russian invaders shelled the center of Kherson, there were dead and wounded among civilians.

At least 7 dead and dozens injured are reported.

Deputy Head of the Office of the President Kyrylo Tymoshenko reported 58 wounded, of which 18 were severe, and it is also known that 7 people died.

“The terrorist-state continues to carry a “Russian world” in the form of shelling of civilians. Kherson. 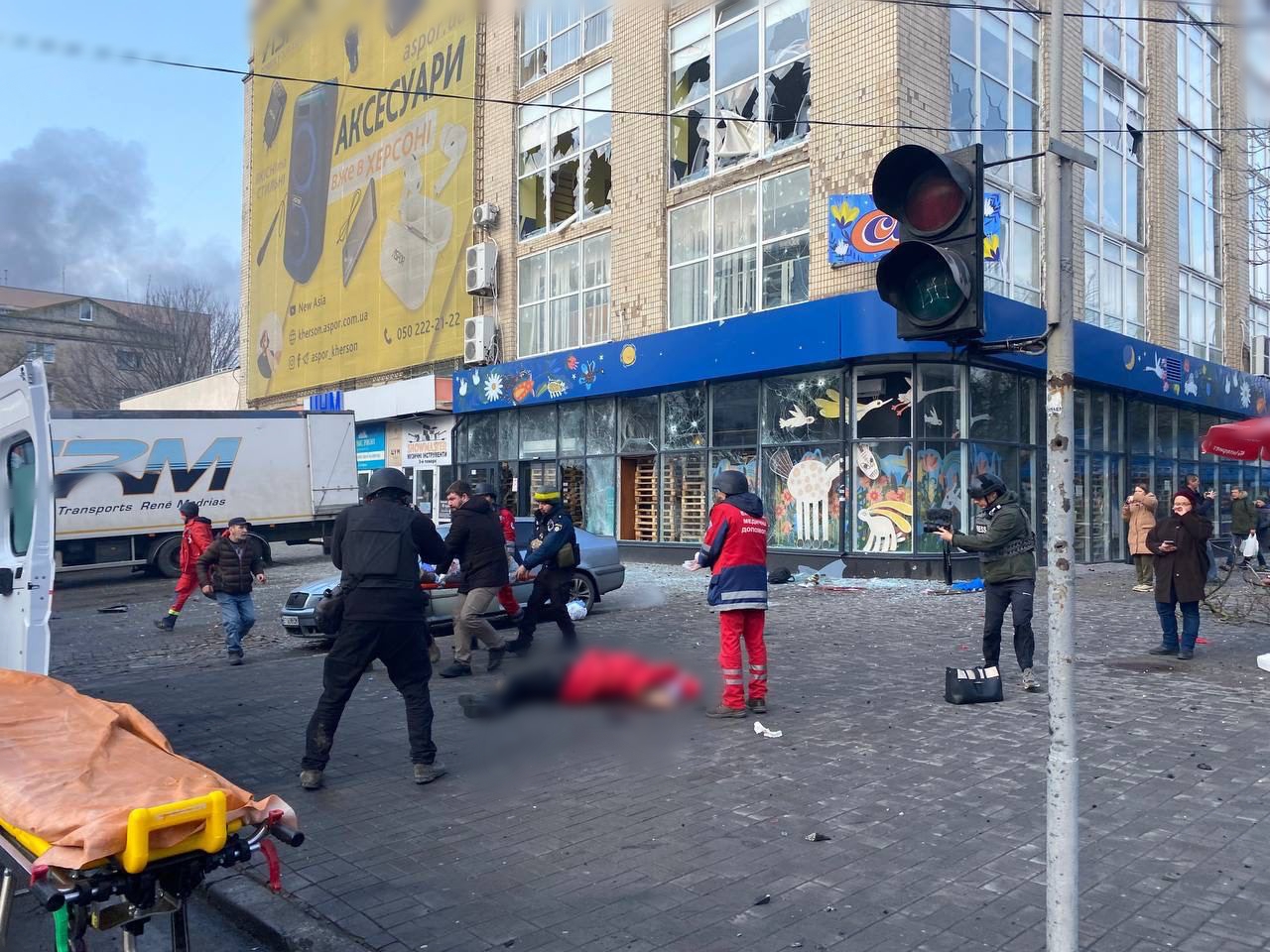 On Saturday morning, Christmas Eve, in the central part of the city. It’s not military facilities, this is not a war by the rules. 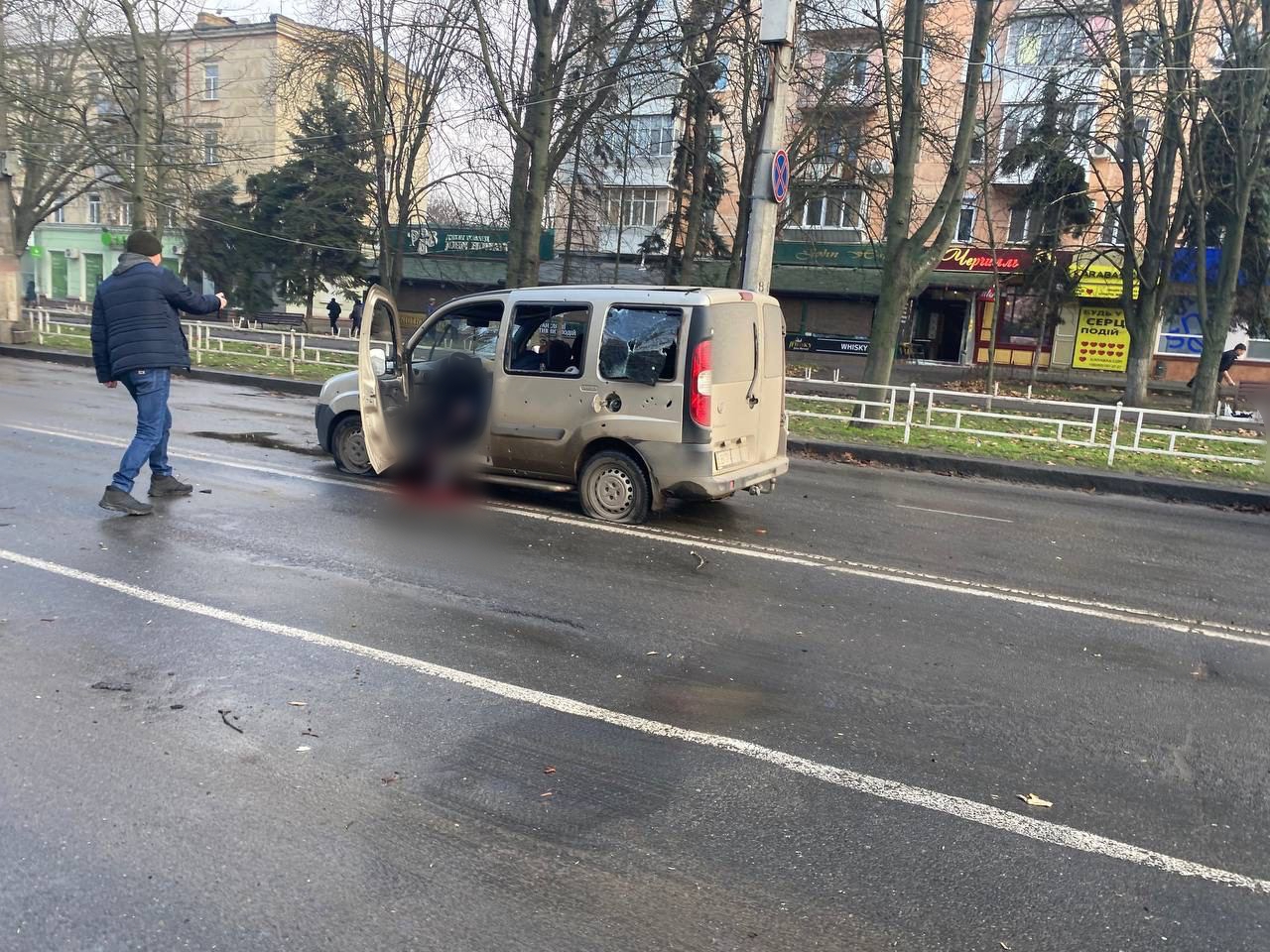 This is terror, this is murderous for the sake of intimidation and pleasure,” said President Volodymyr Zelensky.

The Head of State also published a photo of the aftermath of the Russian terrorist shelling of civilians in the center of Kherson.

According to the Office of the Prosecutor General, at least eight civilians died as a result of this Russian shelling. 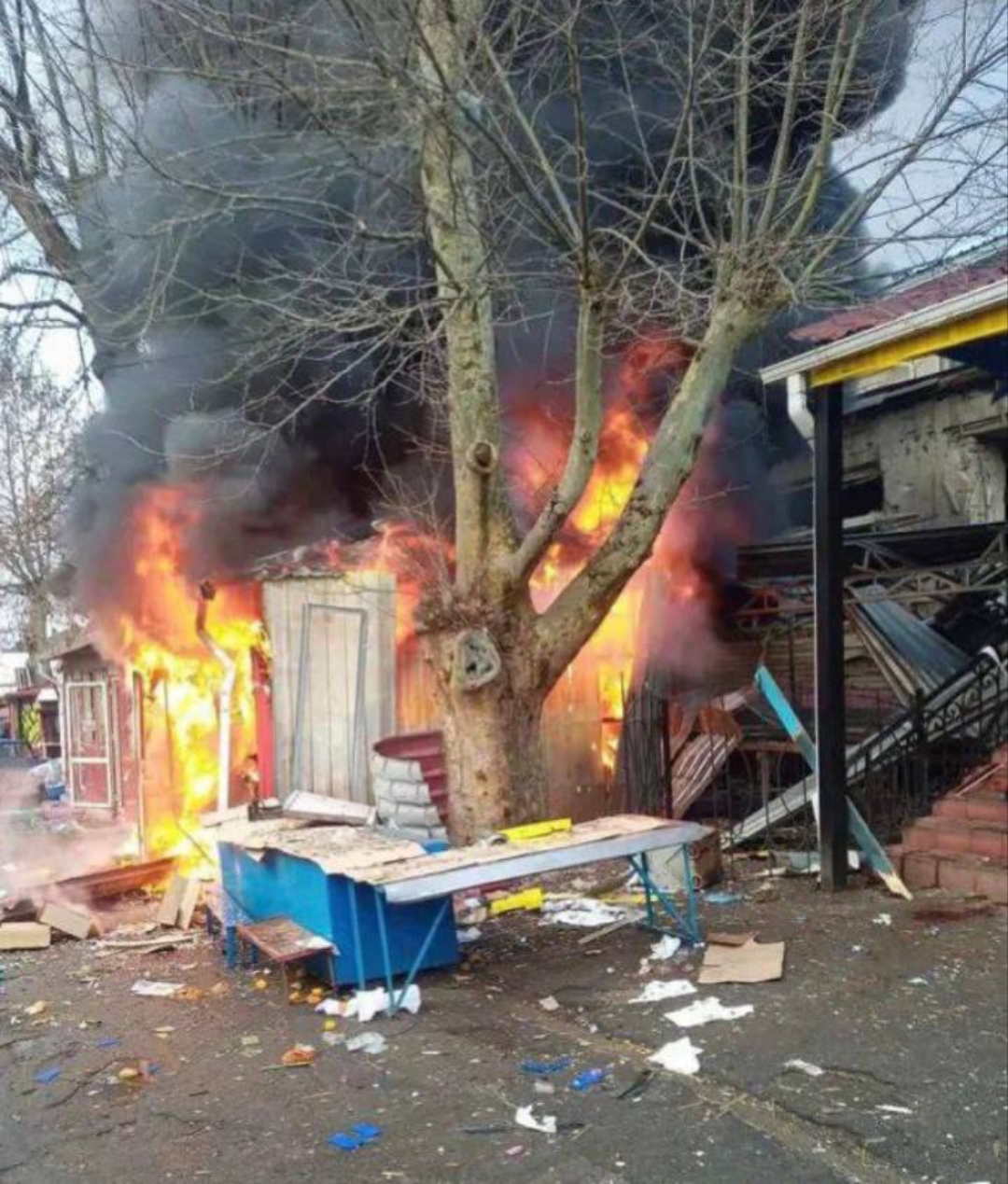 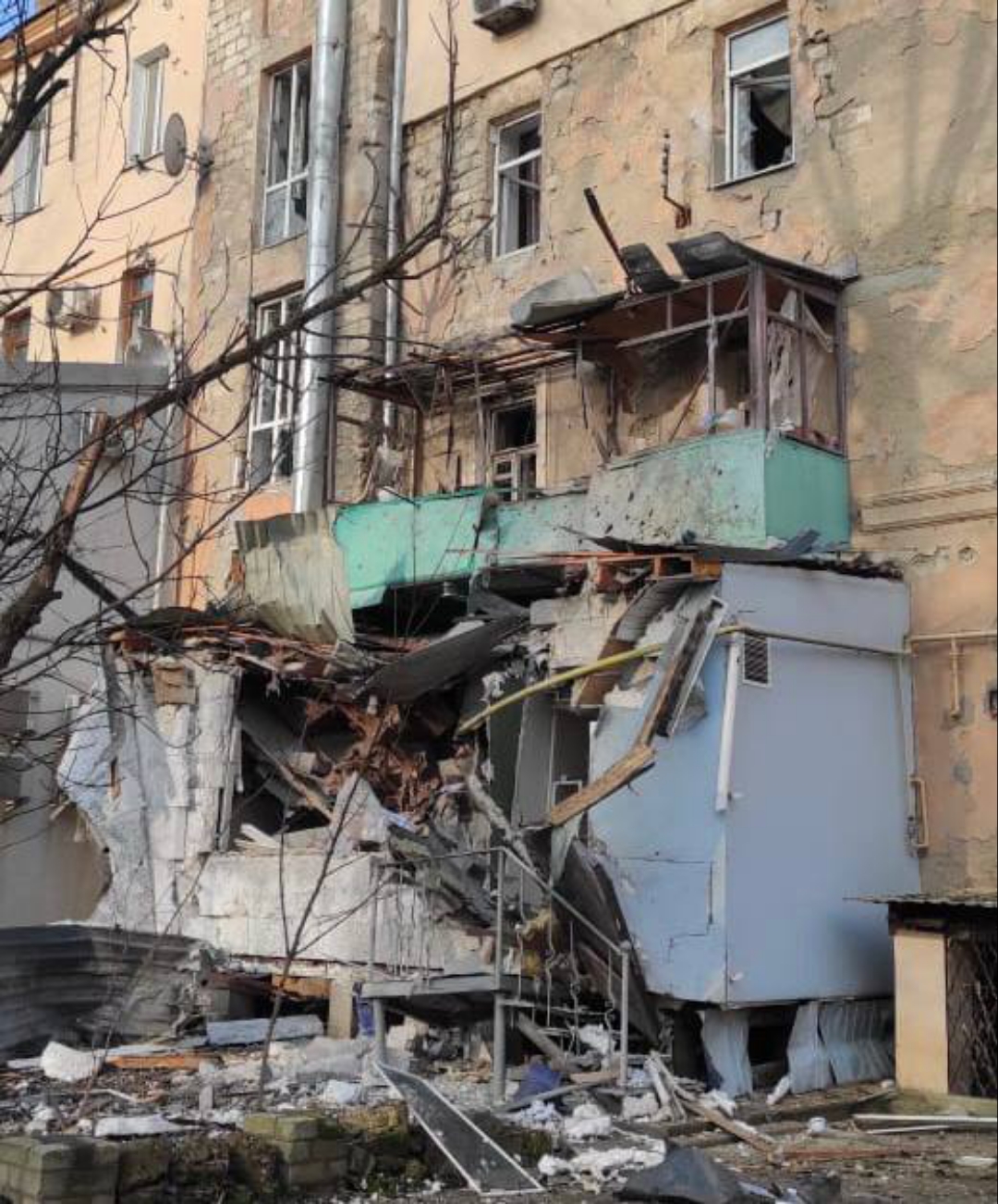 A pre-trial investigation began on the fact of violation of the laws and customs of war, combined with intentional murder.

The Ukrainian military liberated Kherson from the Russian occupiers on November 11, but occupation forces are still on the left bank of the Dnieper.

Since the de-occupation of the city, Russians have terrorized Kherson and attacked civilian facilities and critical infrastructure, which is being restored with great difficulty.