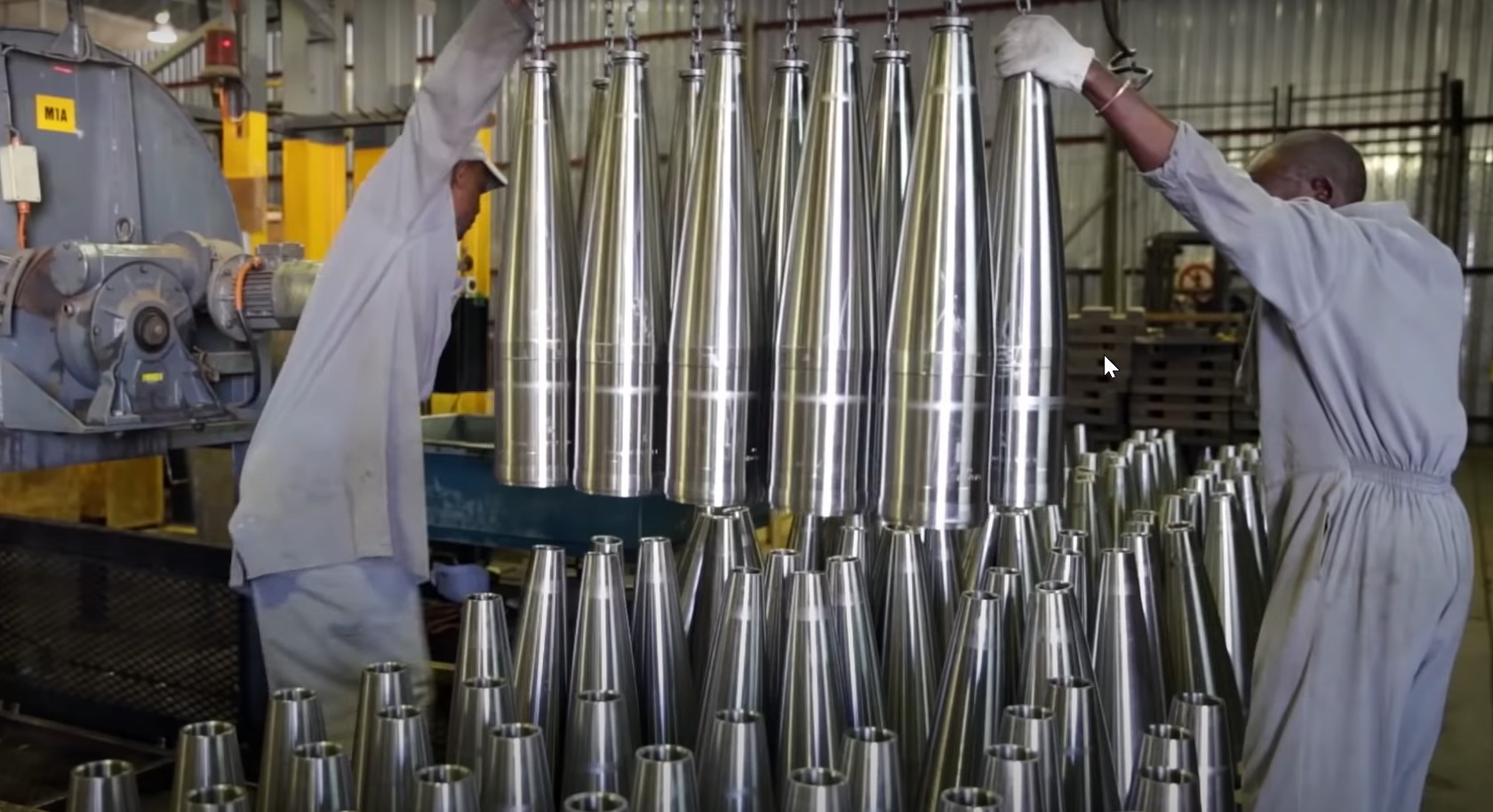 18 January, 2023 Rheinmetall munitions plant in South Africa. A frame from the Rheinmetall`s video

The German Rheinmetall company is building an ammunition production facility in Hungary.

The enterprise started construction in the Hungarian city of Várpalota on an area of about 150 hectares.

Ammunition for various systems will be produced by Rheinmetall Hungary Munitions joint venture in collaboration with the Hungarian government.

In the first stage, in 2024, the plan is to launch the production of 30mm rounds for the Lynx infantry fighting vehicle.

In the second stage, production capacity will increase, and the range of products will expand to include other types of ammunition. 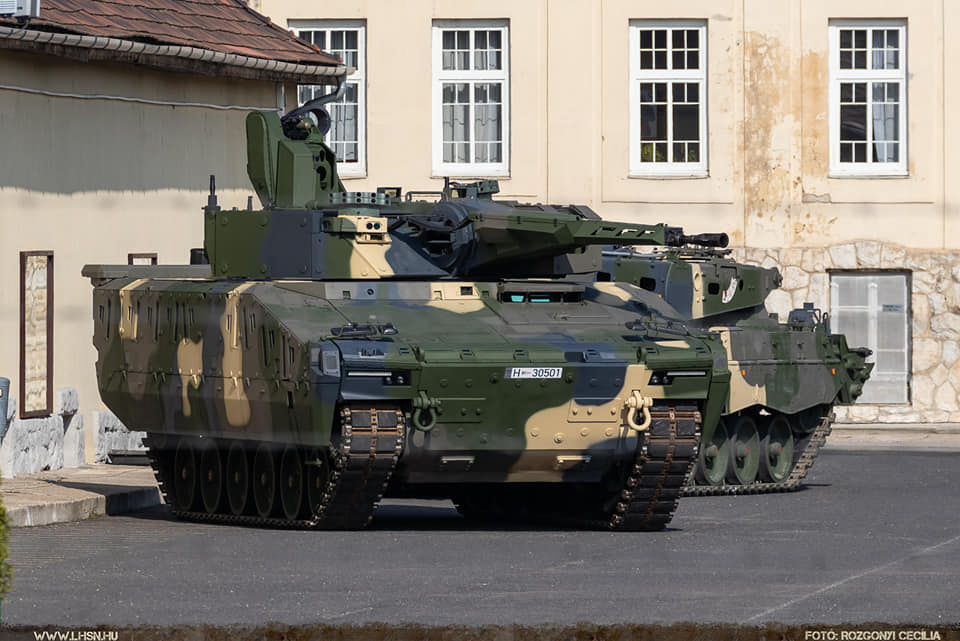 Rheinmetall reports that the facility will be able to produce ammunition for the Leopard 2 tank and the PzH ​​2000 self-propelled gun. Both systems are in service with the Hungarian army.

Not all equipment will be intended for the Hungarian military, some will be exported to other countries.

The company will reach full production capacity in 2025. In addition, Rheinmetall plans to conduct research and development in Várpalota.

The factory in Várpalota will employ about 200 people after the construction is completed. 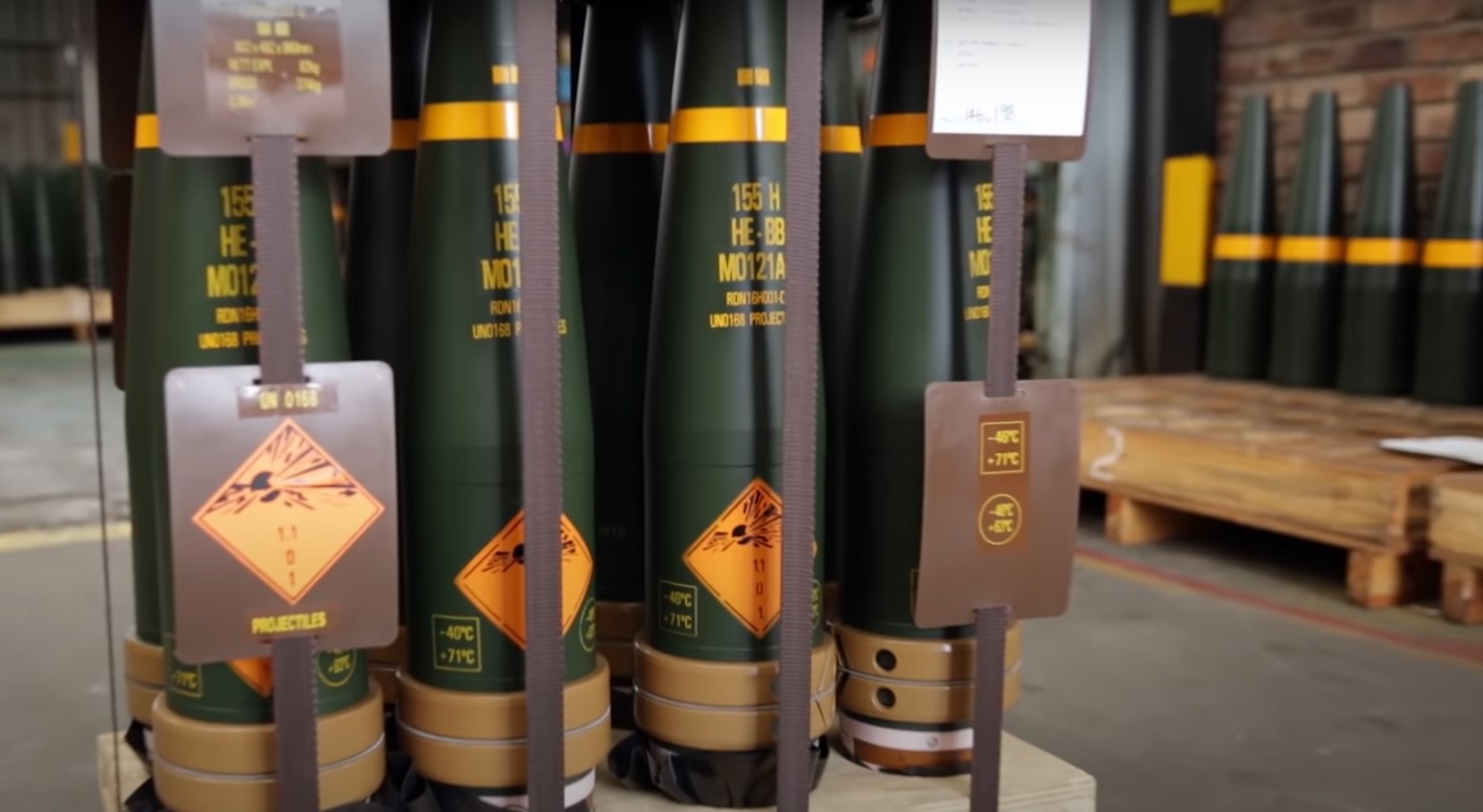 “We are also seeking specialists who are trained and have experience in handling explosives and ammunition,” Michael Krebs, General Manager of the Factory, shared.

Recently, the company has been systematically expanding its ammunition production capacity.