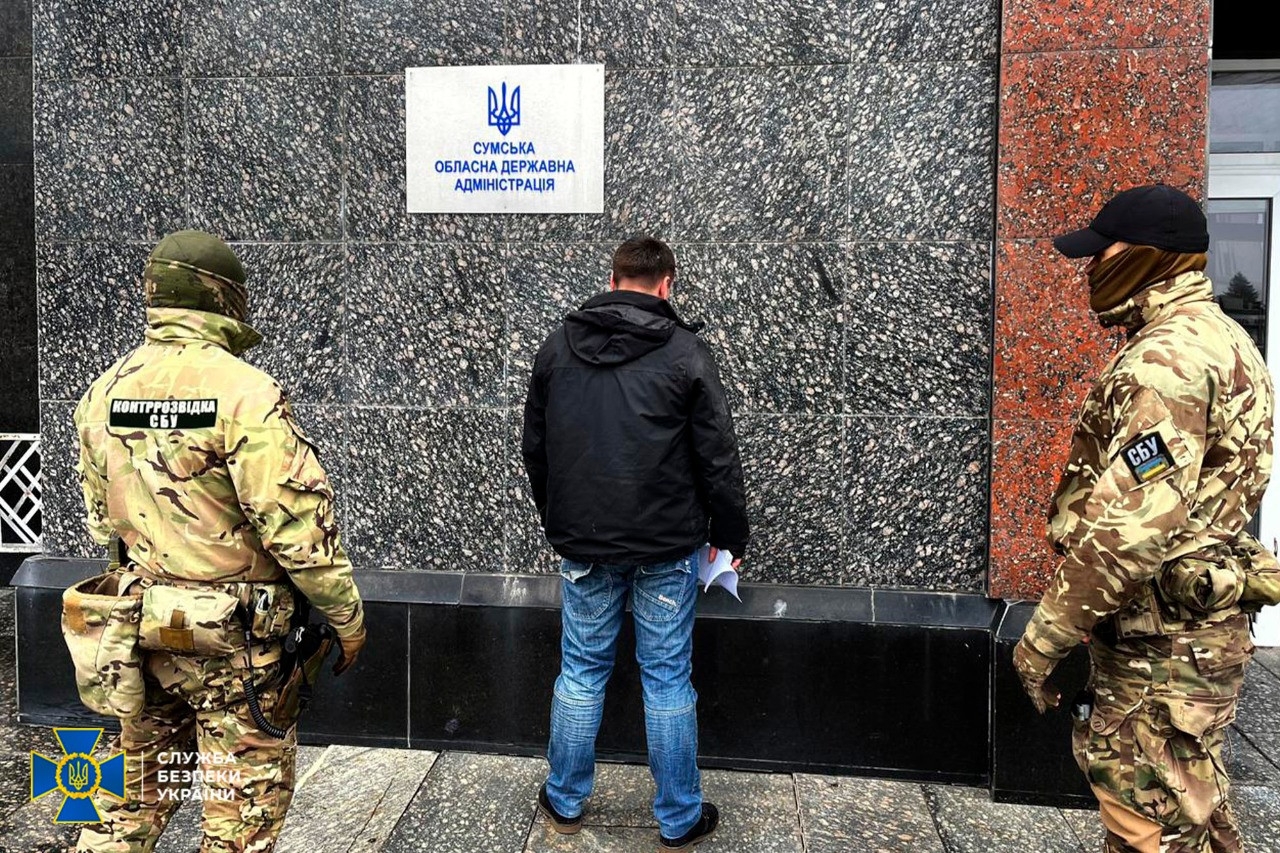 The counter-intelligence of the Security Service of Ukraine detained an agent of the Russian FSB who had been instructed by the aggressor to obtain a job at the Defence Directorate of the Regional Military Administration.

The SSU reported about this.

The enemy agent was detained after a multi-stage special operation near the administrative building of the local Regional Military Administration.

The Security Service noted that he sought employment at a state institution in order to covertly collect secret information about the region’s protection system. 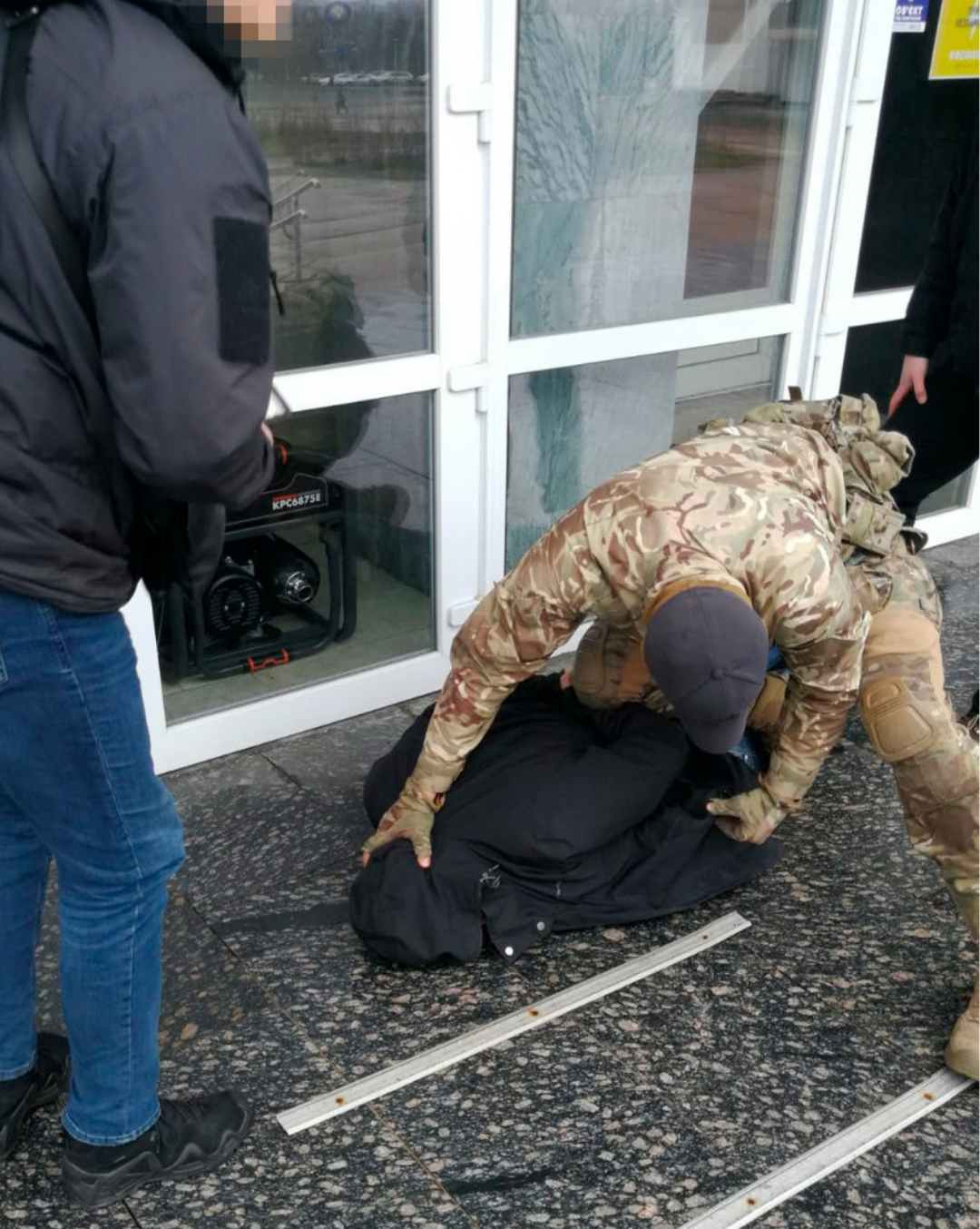 According to the investigation, the traitor is a Sumy resident, who was recruited by the Russian FSB before the start of Russia’s full-scale invasion.

The man agreed to cooperate with the aggressor because of his pro-Kremlin views and for monetary reward, the SBU said.

“After February 24, 2022, on the instructions of the Russian special service, he was gathering intelligence on locations and movement of Ukrainian Defence Forces in the region,” the report says.

During his activities in favor of the invaders, the man traveled around the territory and covertly surveilled units of Ukrainian troops. He also collected personal data of local law enforcement officers and their families.

“During the search of the suspect’s home, the SSU officers found a Russian passport, mobile phones and computer equipment with evidence of intelligence and sabotage activities,” the SSU’s website reported. 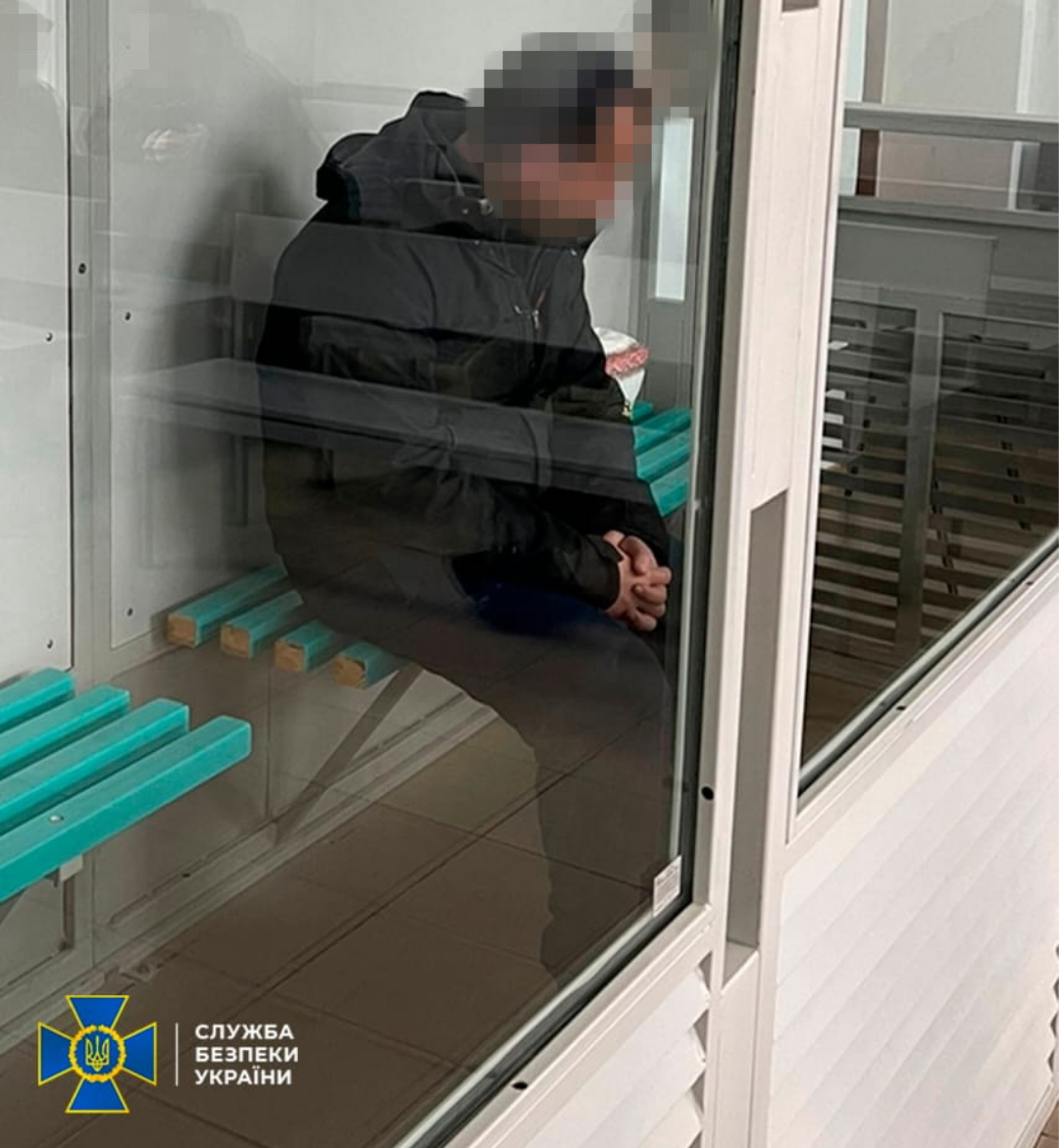 As previously reported, in November of last year, counter-intelligence of the SSU neutralized a sabotage and intelligence group of the Russian special services in the Sumy region.