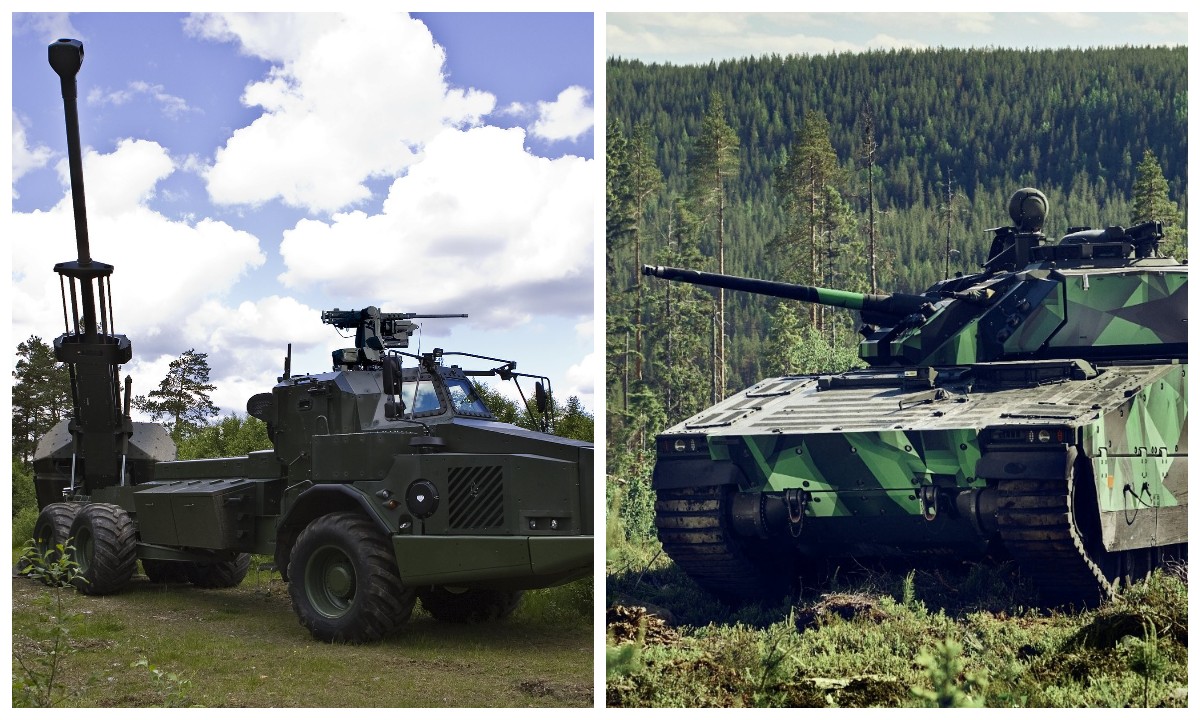 Sweden will provide Ukraine with the most advanced artillery and armored vehicles.

The Armed Forces of Ukraine will receive 155mm Archer wheeled ACSs, although Swedish officials did not disclose the exact number of self-propelled guns to be shipped to Ukraine.

However, it is known that these would be howitzers out of those 24 that Norway previously planned to acquire. However, only 20 of these systems are currently available as four are used for training and marketing needs. Swedish media suggest that Ukraine will receive a battalion of 12 Archer self-propelled guns. 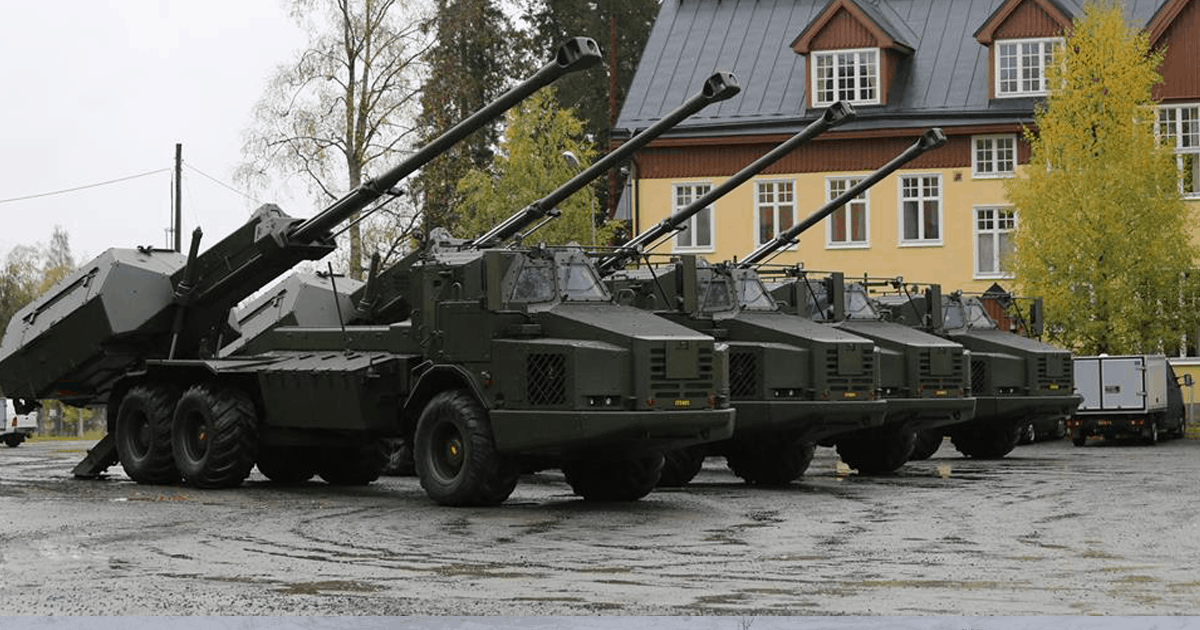 The Archer self-propelled gun is a 155mm howitzer on the Volvo A30D 6×6 chassis. It is one of the most modern and popular artillery systems in the world. Deliveries of this ACS to the Swedish army were only started in 2013.

The artillery component of the Archer self-propelled guns is represented by a 155mm FH 77B gun with a barrel length of 52 calibers. Its maximum rate of fire is up to 9 rounds per minute. The unique autoloader system allows it to release six shells within 30 seconds in multiple-round simultaneous impact-mode. The firing range is 30 km with a conventional projectile, 40 km with a rocket-assisted projectile, and up to 60 km with an Excalibur projectile. 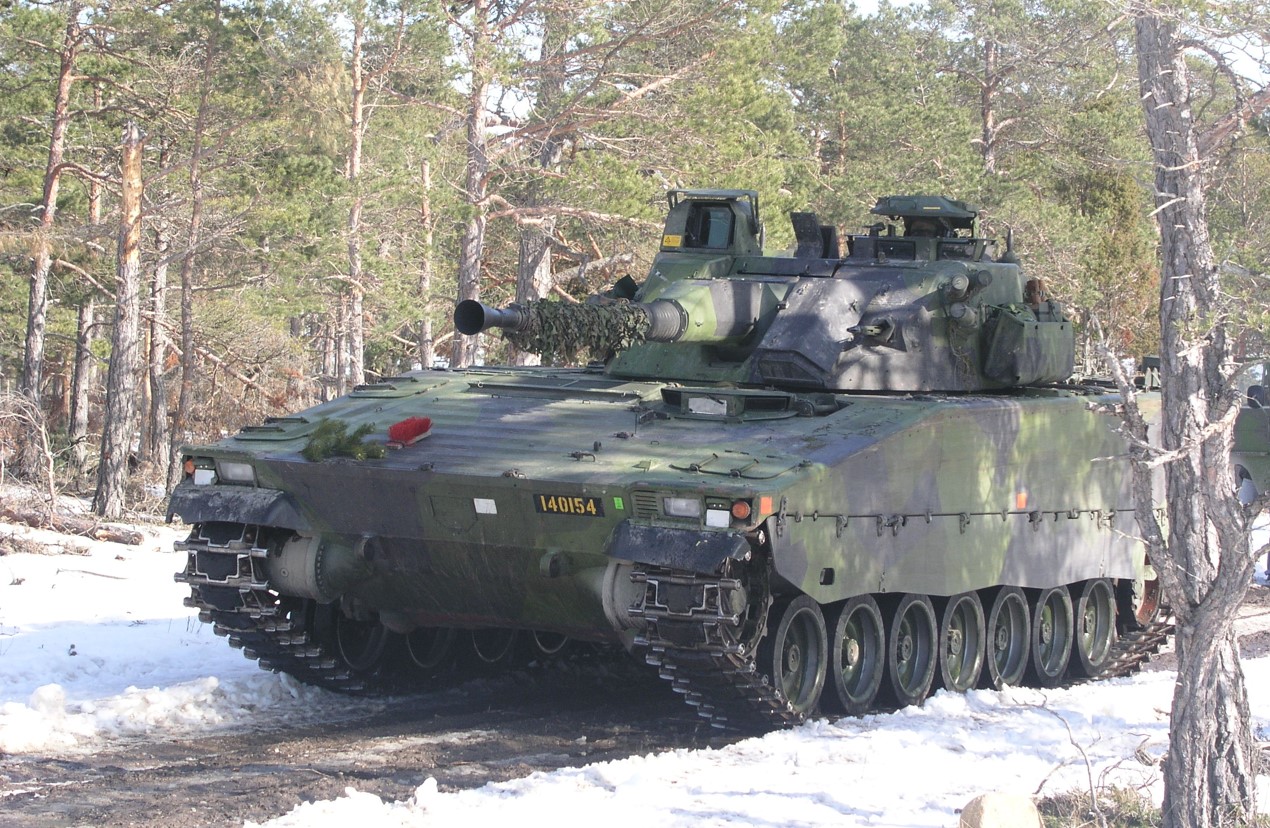 Sweden will also transfer 50 CV90 infantry fighting vehicles. These will most likely be of CV9040 modification – the main type of IFVs in service with the Swedish Armed Forces.

CV90 (Combat Vehicle 90) is a family of combat vehicles developed by BAE Systems and Bofors. It has been supplied to the Swedish military since 1993. It is in service with the Scandinavian countries, Estonia, and the Netherlands. This IFV was also chosen for the Czech Republic and Slovakia at the tender.

The CV90 infantry fighting vehicle is armed with a Bofors L70 40mm gun. The protection of the vehicle allows it to withstand the 30mm shell hits. The Swedish Armed Forces have over 500 such IFVs.