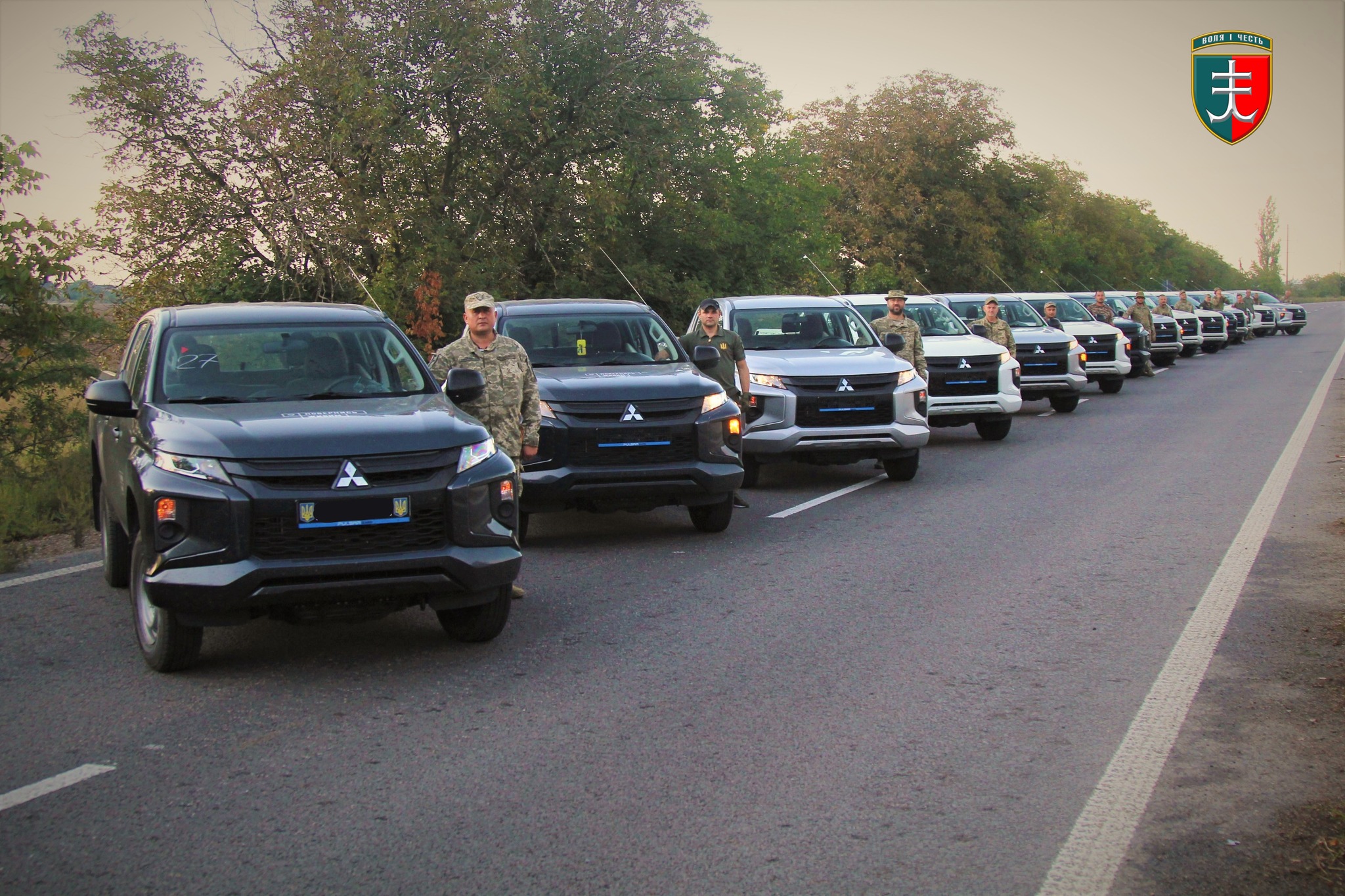 The military unit announced this on its Facebook page.

“The vehicles have already arrived at the front and will soon begin to perform their main tasks as part of mobile fire groups, and will also evacuate the wounded, transport ammunition, water and food,” the statement says. 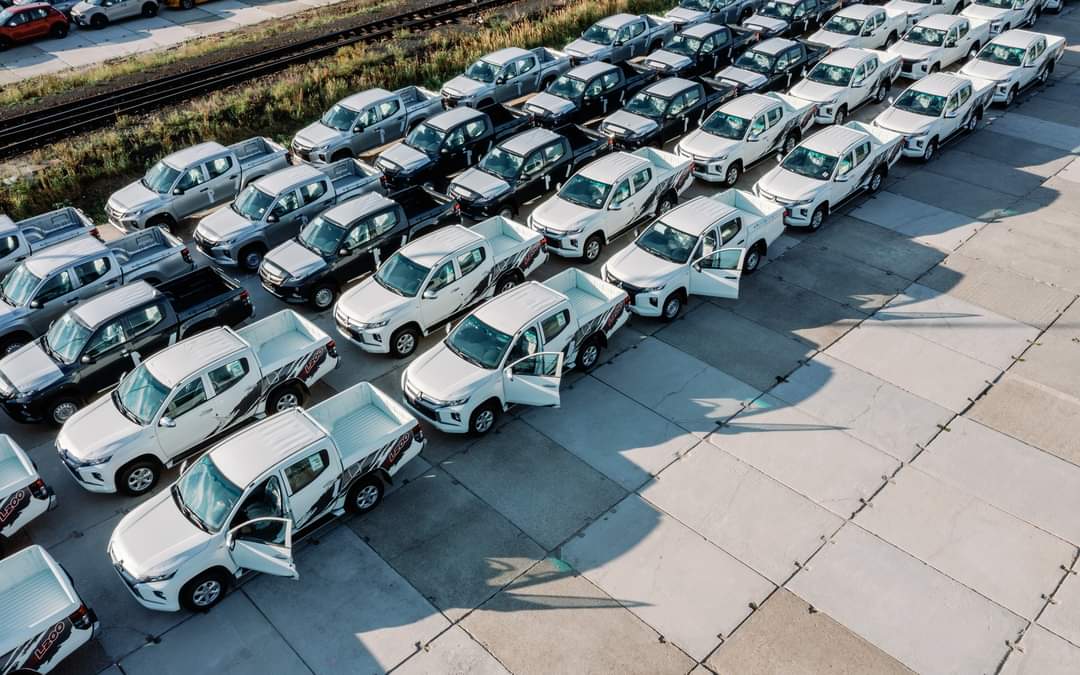 As previously reported, the charitable foundation purchased 104 Peugeot Landtrek and Mitsubishi L200 SUVs for the needs of the Defense Forces of Ukraine.

Also, the Come Back Alive Foundation aims to purchase not only SUVs, but also lightly armored cars for the needs of mobile MANPADS/ATGM groups. The purchase of 11 LC79 APC-SH Fighter 2 set off as the first batch.