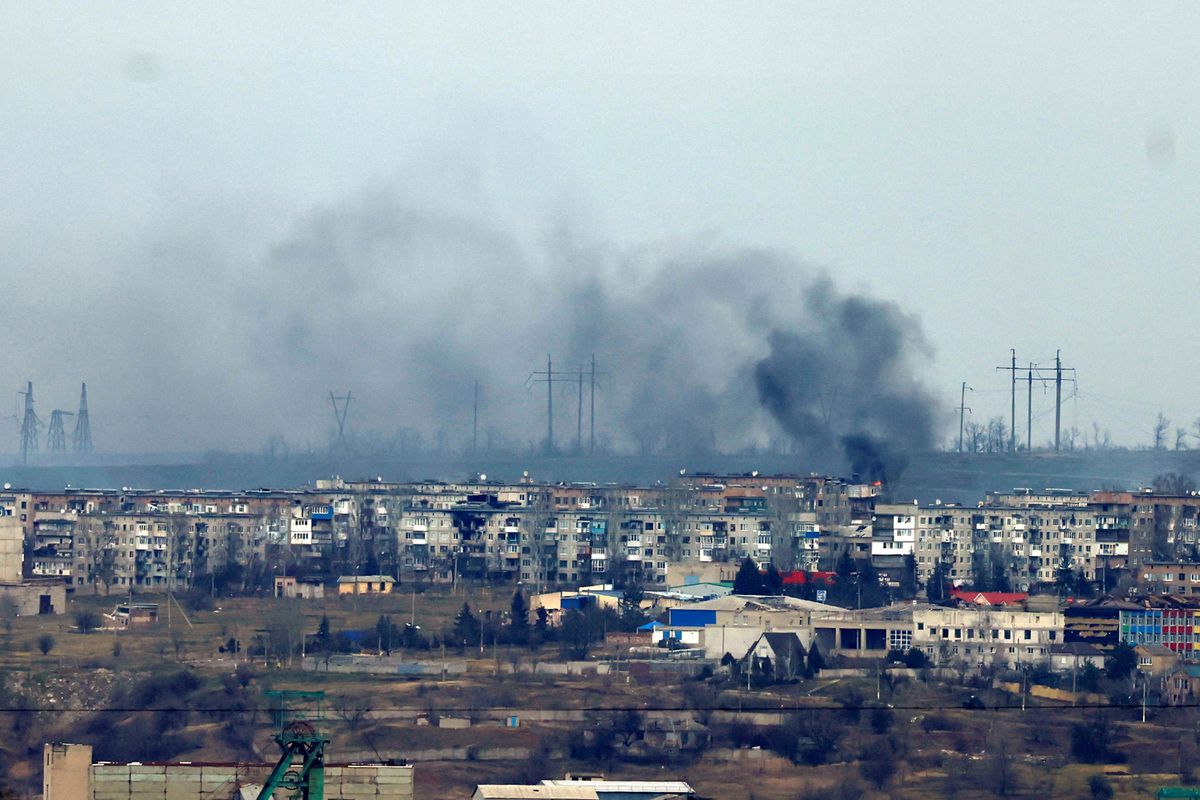 Serhii Cherevaty, Spokesman for the Operational Command East of the Armed Forces of Ukraine, denied the enemy’s statements about taking control of the city of Soledar.

“The Russians claim that it is under their control, yet this is not true. Expect the details in the summary of the General Staff,” Cherevaty said.

This information was also confirmed by journalist Yurii Butusov, who is currently in the Soledar and Bakhmut area. 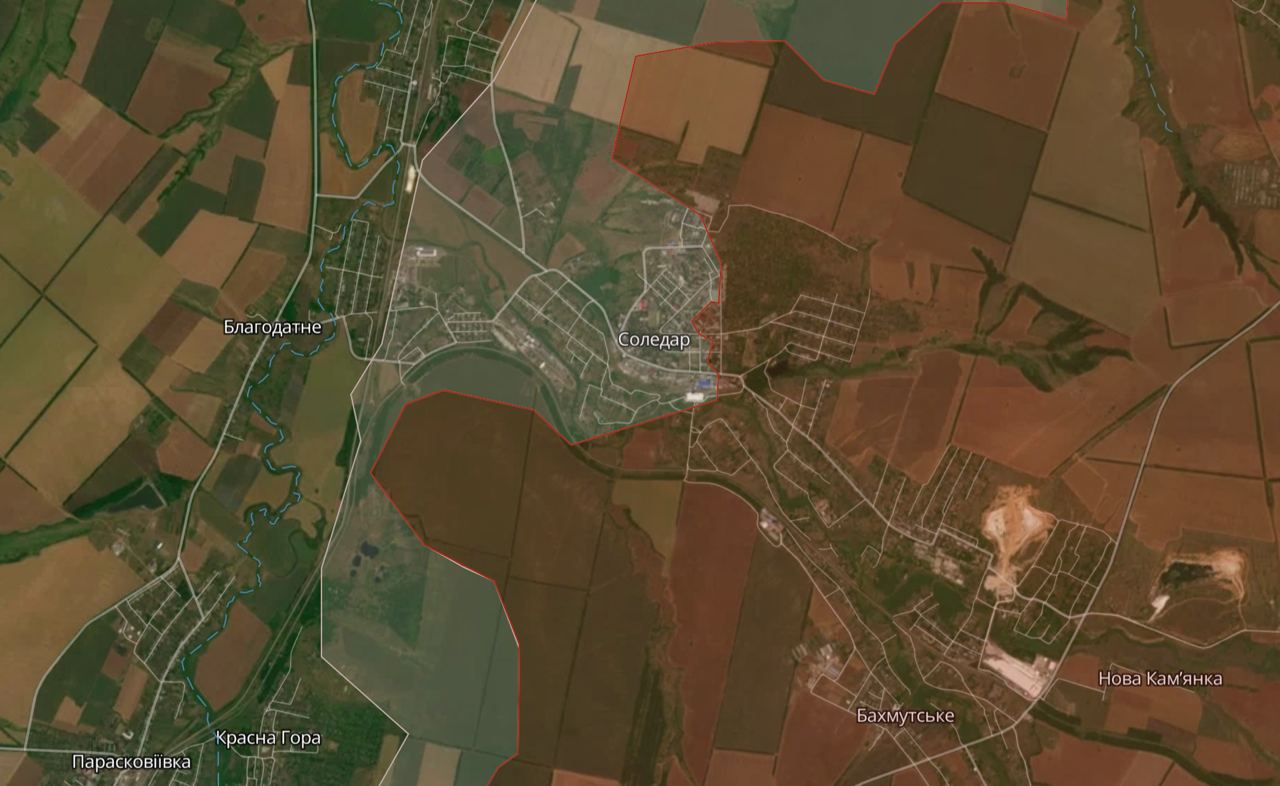 “Russian channels are spreading misinformation about the situation at the front. There are no encirclements of our troops,” he wrote.

In addition, the Commander of the Separate Tactical Air Reconnaissance Group S.A.R.G. “Ptahy Madyara” reported that ultimatums from the enemy are aimed at psychological pressure.

“There is no large encirclement, ultimatums, or noticeable success of worms with regard to the border as of 01:00 am. The propaganda of musical Goebbels has gone far in fantasy,” he wrote.

The day before, the Russian media reported that Wagner PMC had taken control of the Ukrainian city.

As previously reported, on January 9, Deputy Minister of Defense of Ukraine Hanna Maliar reported that the invaders started an intense assault on Soledar.

She pointed out that after the retreat and unsuccessful assault on the city, the Russian troops replenished losses, redeployed additional assault units, and changed tactics.

In addition, on January 8, Colonel-General Oleksandr Syrskyi, Commander of the Ground Forces, visited the military positions. 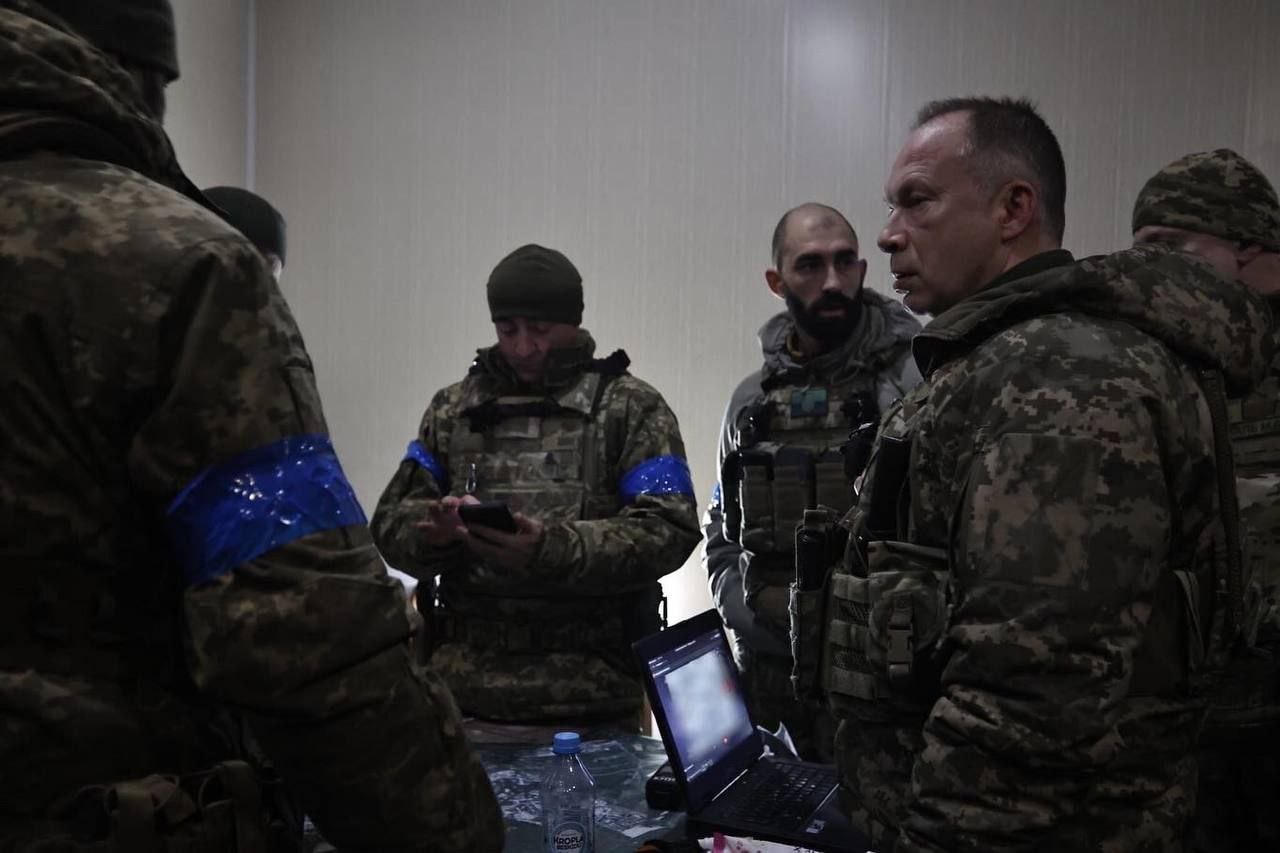 During his visit, additional decisions about the defense of the settlement, including transferring additional units and increasing the degree of fire damage to the enemy, were made.