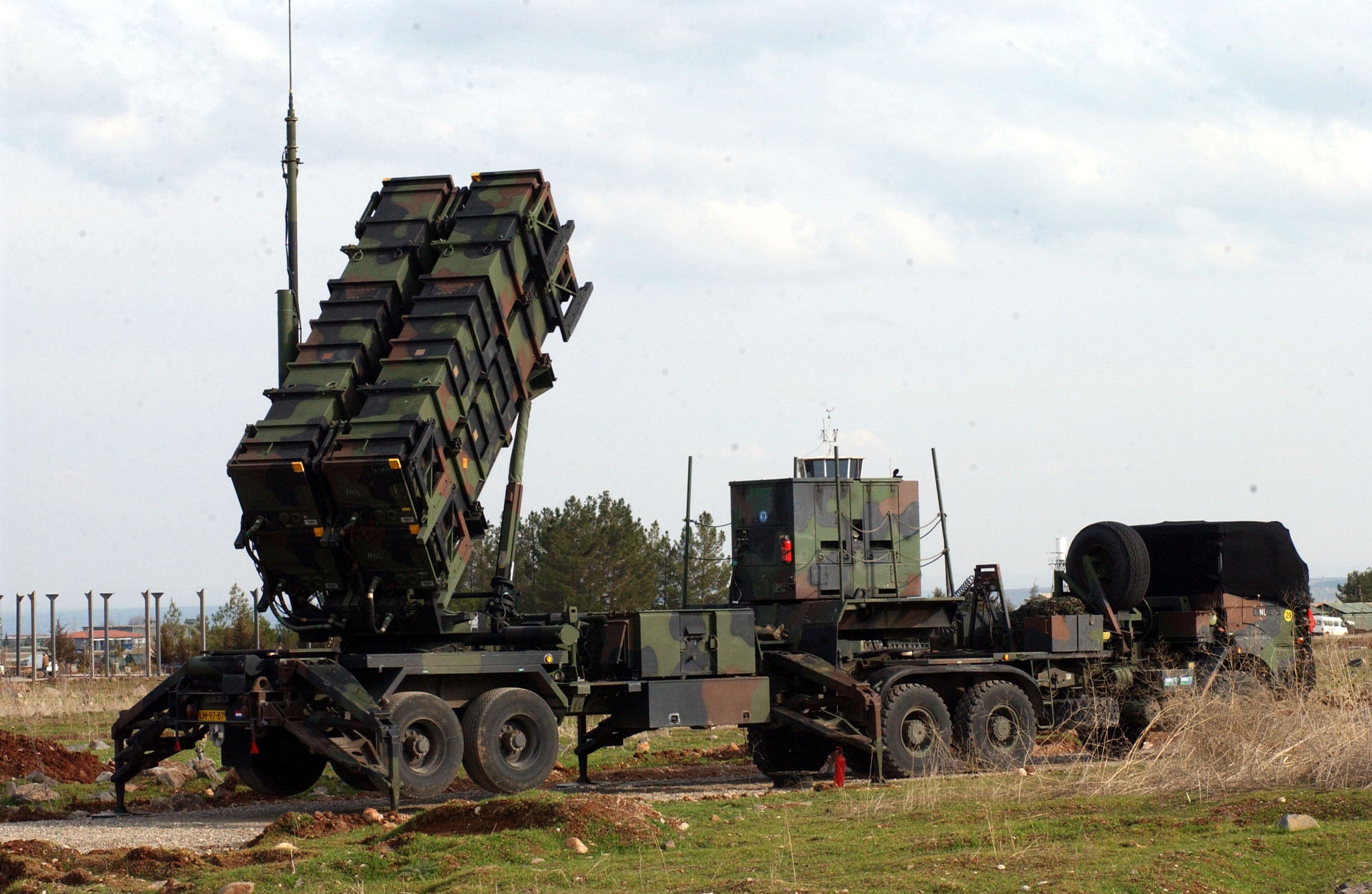 Ukraine will receive two Patriot launchers from the Netherlands.

The Dutch Ministry of Defense said it would also transfer missiles for them.

“The cooperation was the result of an urgent appeal by the President of Ukraine Zelensky. He needs air defense so that his country can defend against continuous attacks on Ukrainian cities,” stated the Minister.

Currently, the Netherlands is armed with several batteries of Patriot anti-aircraft missile systems in the PAC-2 and PAC-3 versions. 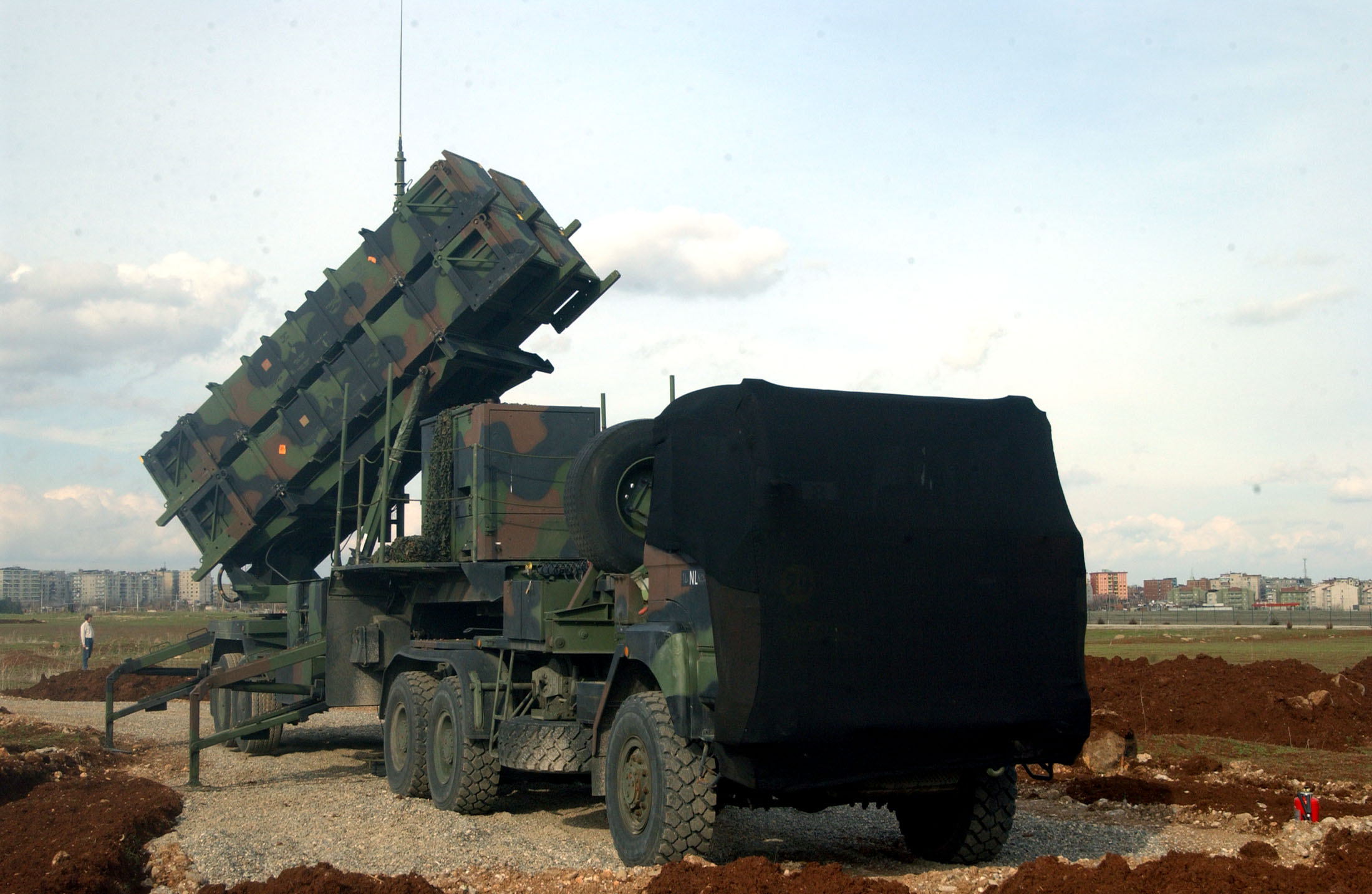 The Netherlands became the third country after the United States and Germany to provide Ukraine with long-range air defense systems.

During 2023, the Dutch military will also train hundreds of Ukrainian soldiers.

In September-November, 2022 about 90 soldiers of the Netherlands Army trained 400 recruits from Ukraine. In January-April, 2023 about 70 Marine soldiers will train 400 more Ukrainian recruits.

The Netherlands also joined a group of countries exploring the possibility of supplying Ukraine with Western main battle tanks.

In addition, [the Netherlands] will order a Czech defense company 100 vehicles on which anti-aircraft guns will be installed. 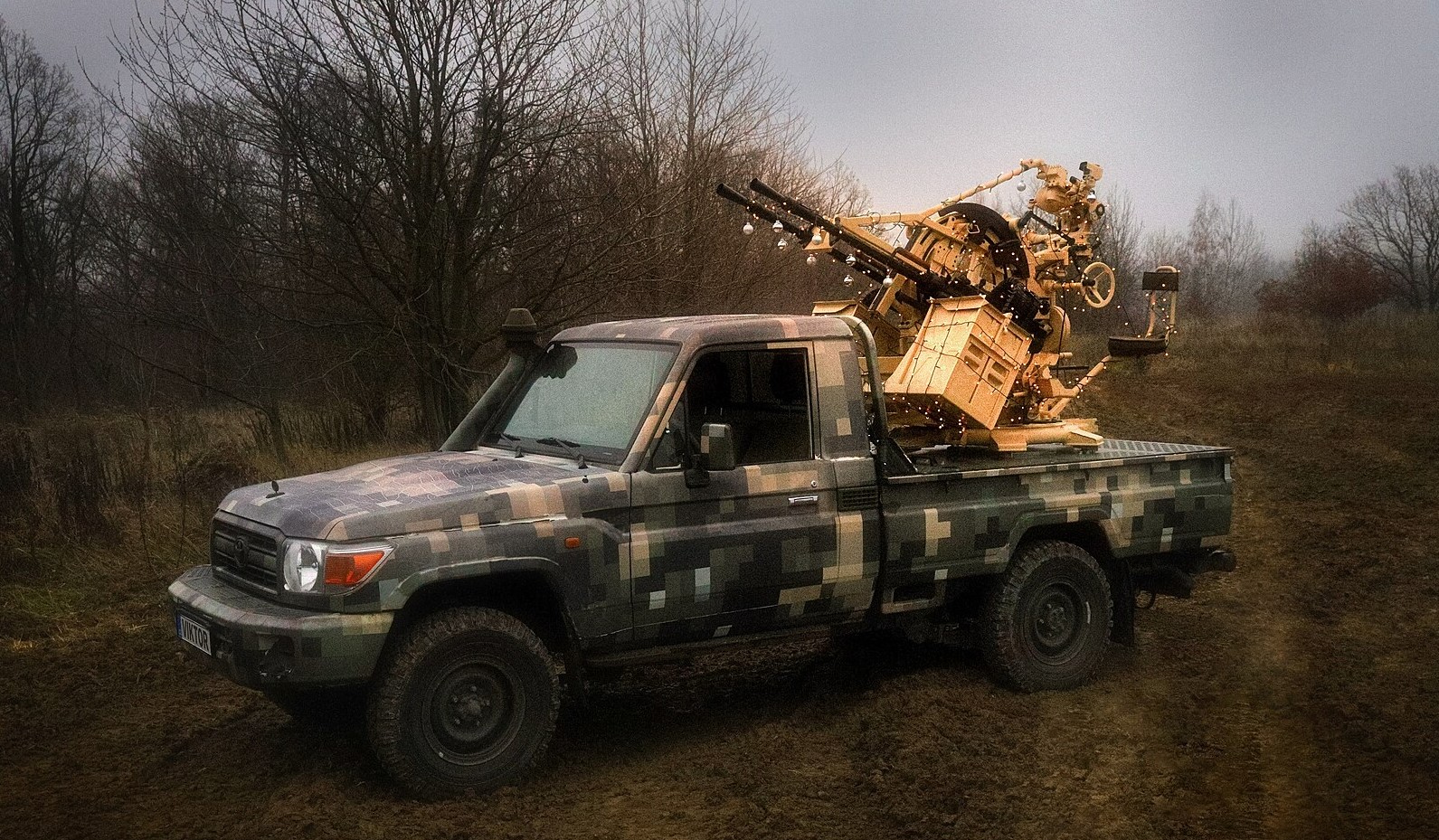 Presumably, it’s going about the Viktor mobile anti-aircraft systems, which are assembled by the Czech Excalibur Army company.

A twin anti-aircraft machine gun mount of 14.5mm caliber is mounted on the vehicle. The ammunition of the module is 300 rounds and 300 additional ones in reserve.