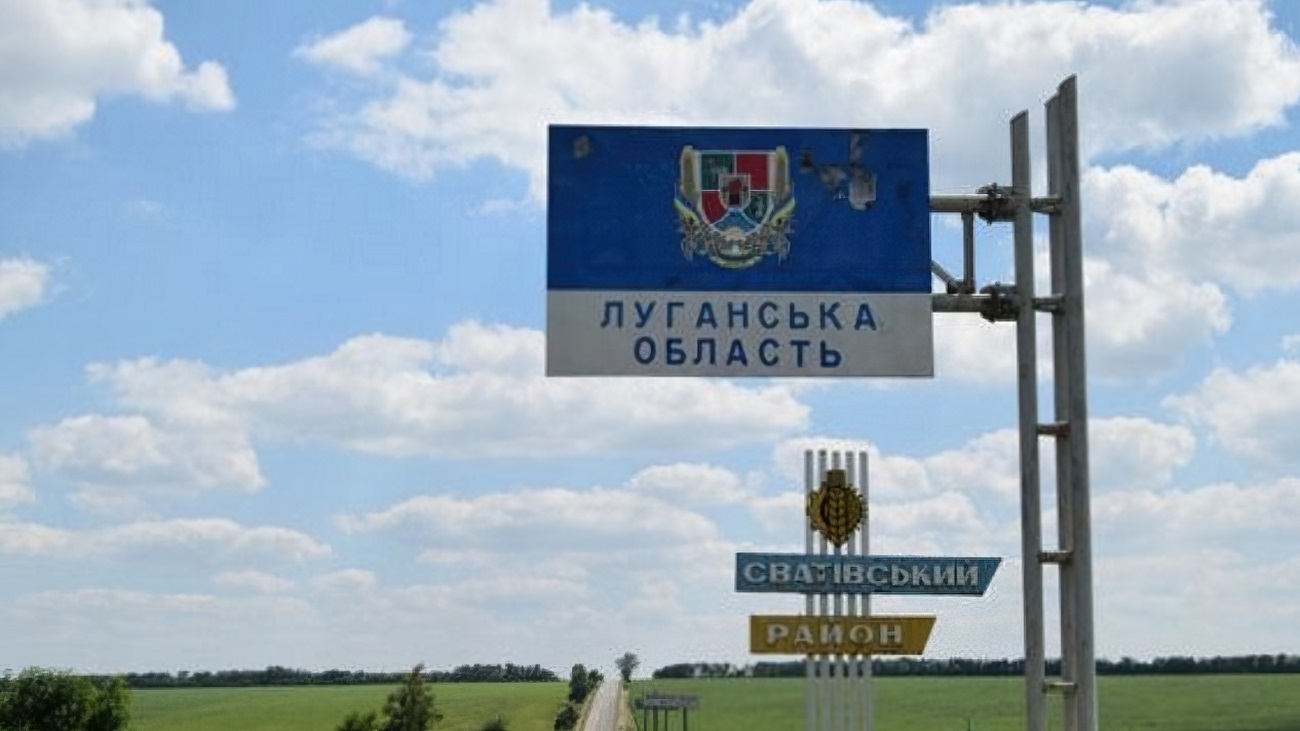 This was announced on the live broadcast of the United News telethon by Colonel Serhii Cherevaty, the spokesman for the Eastern Group of Troops of the Armed Forces of Ukraine.

According to him, the initiative in the Luhansk region is on the side of Ukraine.

“In the Luhansk region, the enemy is defeated. There are already 12 settlements under the Ukrainian flag. <…> we have initiative there,” the speaker said.

According to him, after defeats in several main directions and the failure of strategic plans, Russia wants to win at least somewhere. 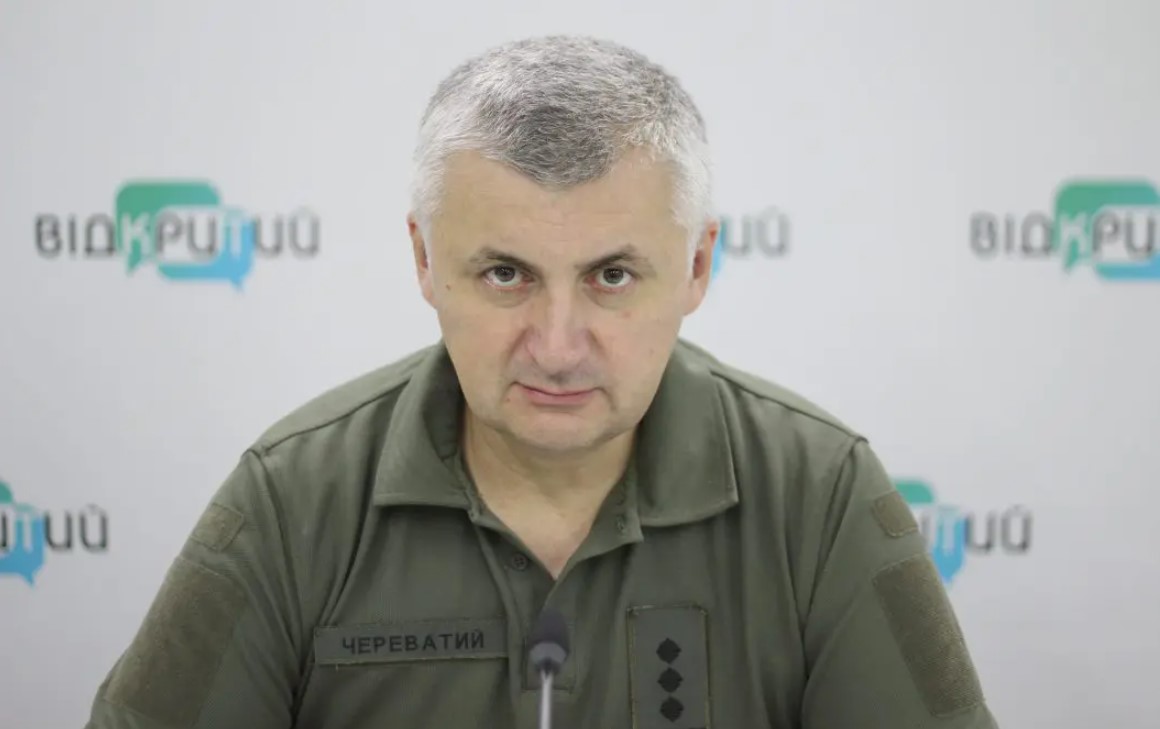 “After the enemy failed in strategic plans, could not take Kyiv, suffered defeats in Kharkiv, Liman, and Kherson directions, it remains at the tactical level to win some victories,” the speaker says.

Russian occupation forces seek to reach the administrative borders of the Luhansk and Donetsk regions.

The speaker admitted that the plans of Russia, after the Luhansk region and the Donetsk region, could be a complete capture of the Zaporizhzhya region. 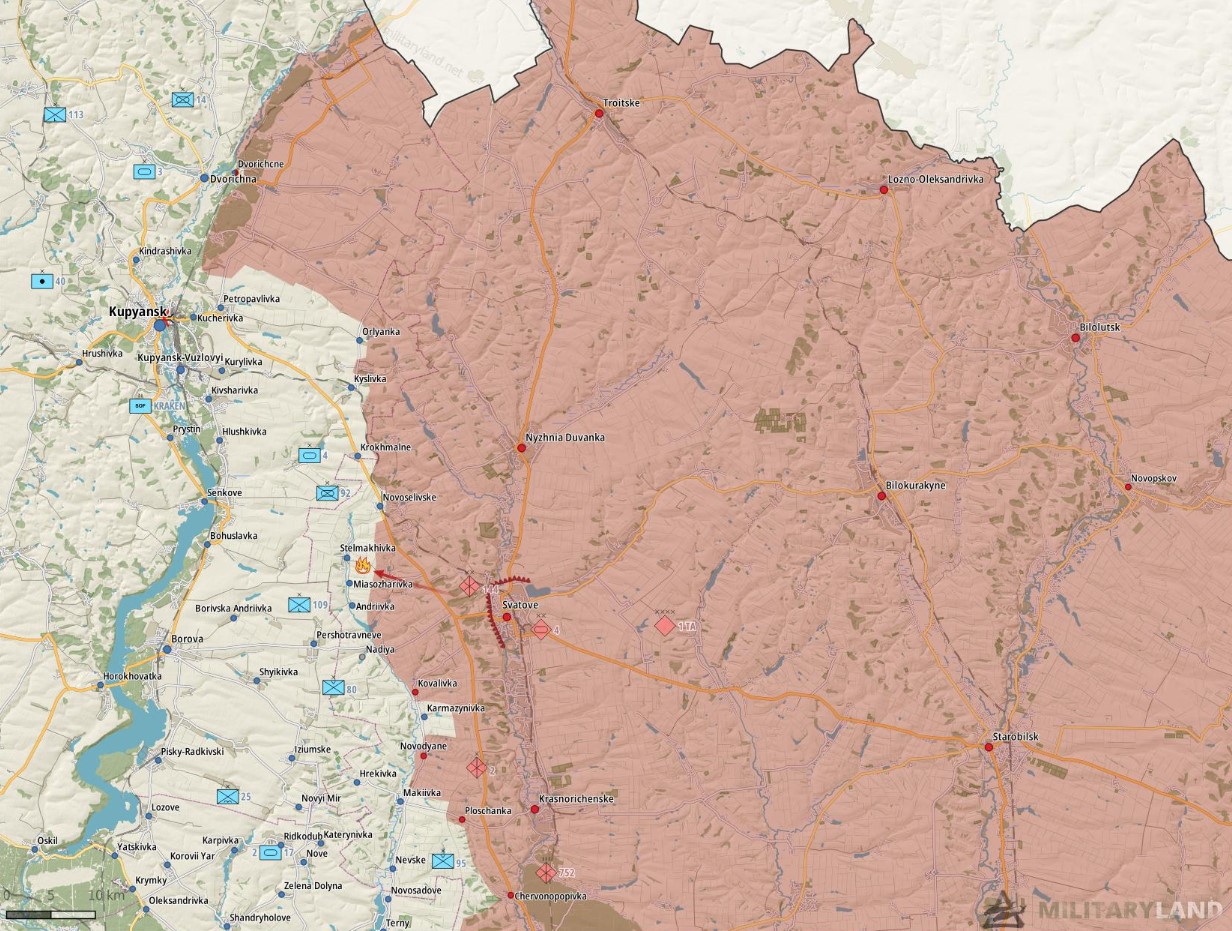 “And therefore, if they reached these borders, they would further want to capture the entire Zaporizhzhia region,” Cherevaty said.

As to whether the enemy has enough forces to break through the Ukrainian defense on the eastern edge of the front, the spokesman noted that “purely mathematically” the enemy has enough strength, because Russia carried out the so-called partial mobilization, [recruited many people] in the occupied territories, in the far regions of the Russian Federation, recruited private military companies, “combat army reserve,” etc.

“However, is the quality of these troops good? Rather, the answer is no! After all, having such huge forces on the eastern front, in the Donbass, they have not been able to break through the defense even in the area of ​ ​Bakhmut or Avdiivka for more than four months,” said Serhii Cherevaty. 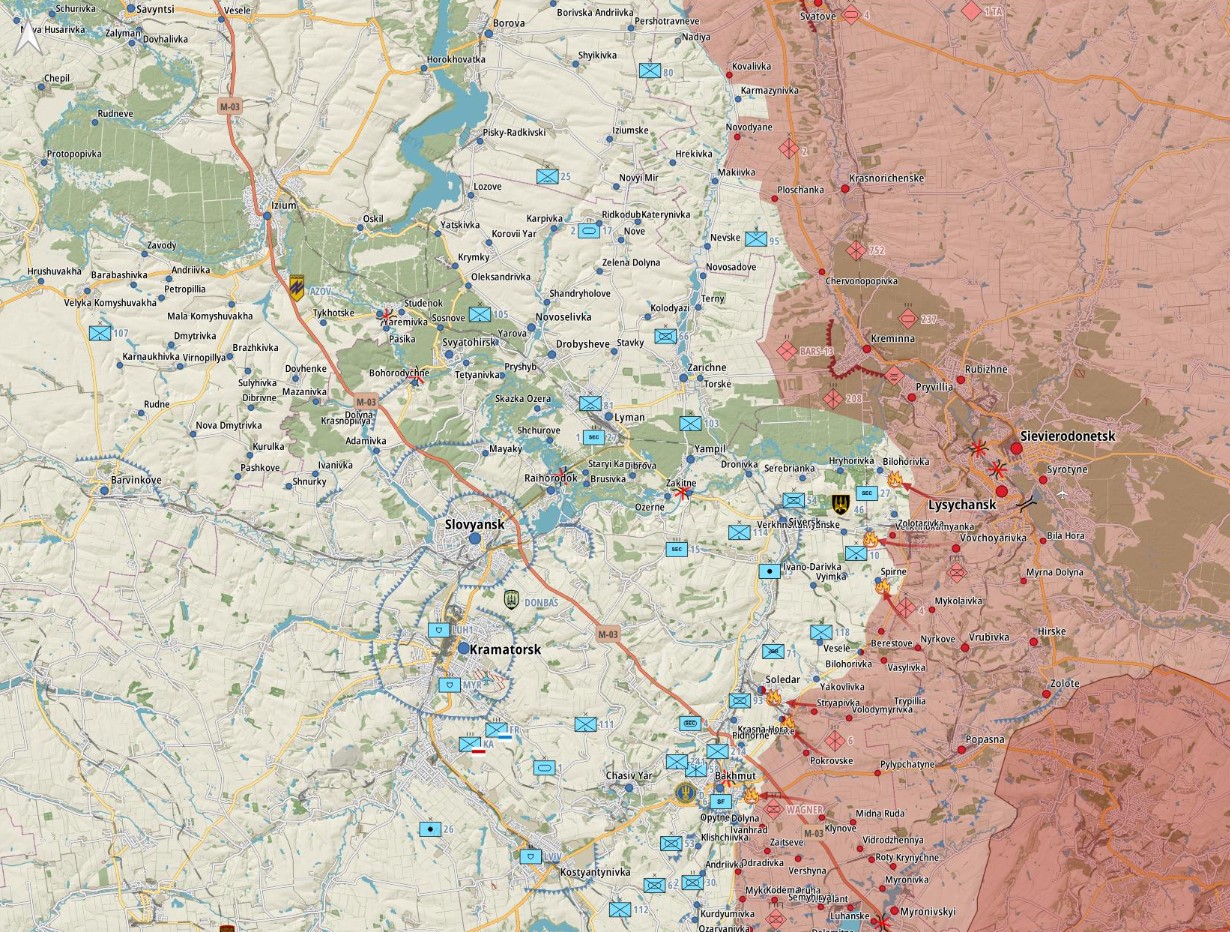 On November 20, Volodymyr Zelensky said that in the Donetsk region on Sunday the number of attacks by the invaders decreased slightly, in the Luhansk region the military is gradually moving forward with battles.