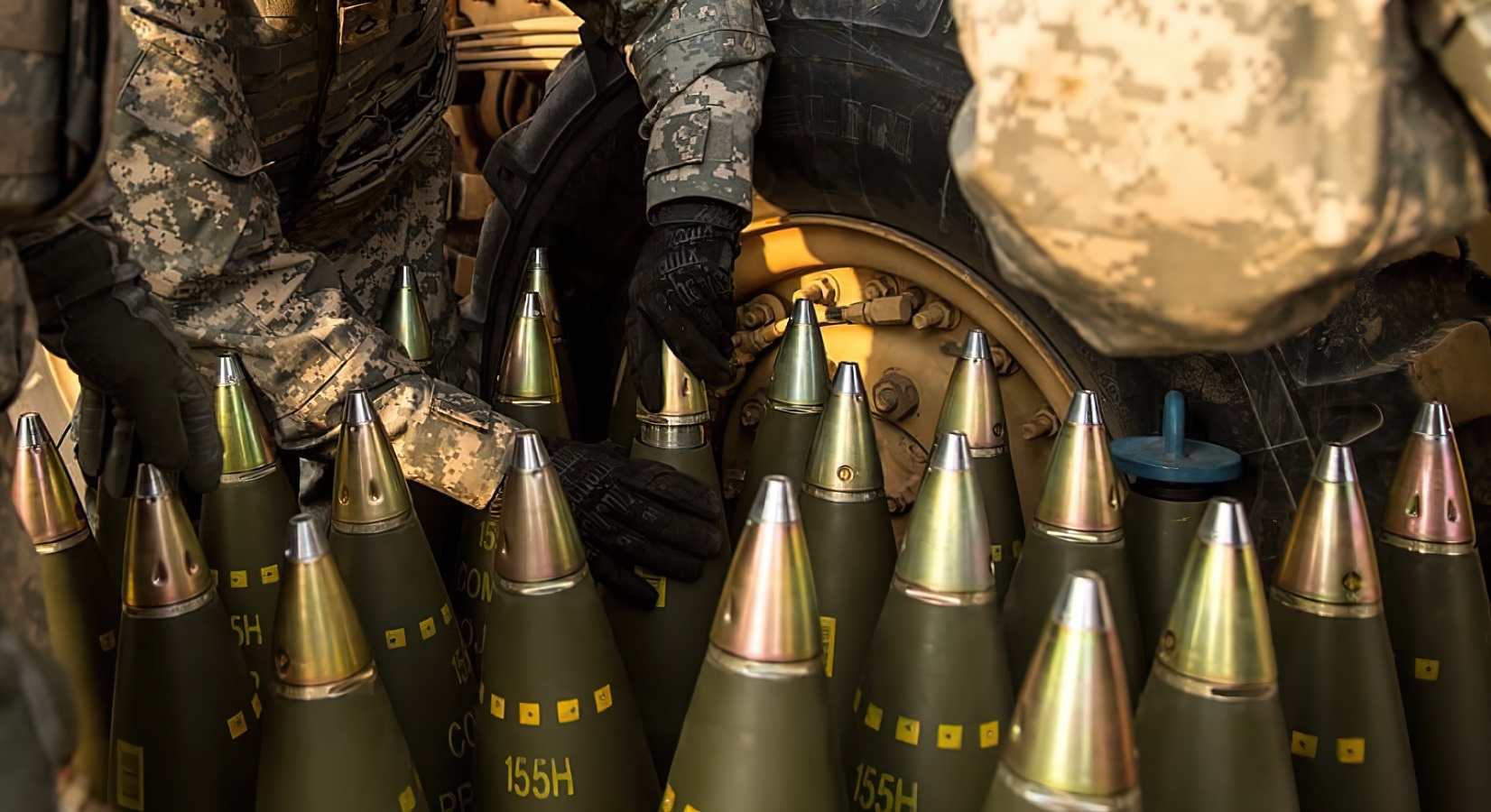 The United States is preparing a new $275 million military aid package for Ukraine.

Reuters reported about this.

The decision to provide this defense support may be announced as early as Friday.

According to a document reviewed by the news agency on Thursday, this assistance package offers new opportunities for combating drones and strengthening air defense.

The Pentagon will also provide precision-guided ammunition for HIMARS, 155mm projectiles for artillery. 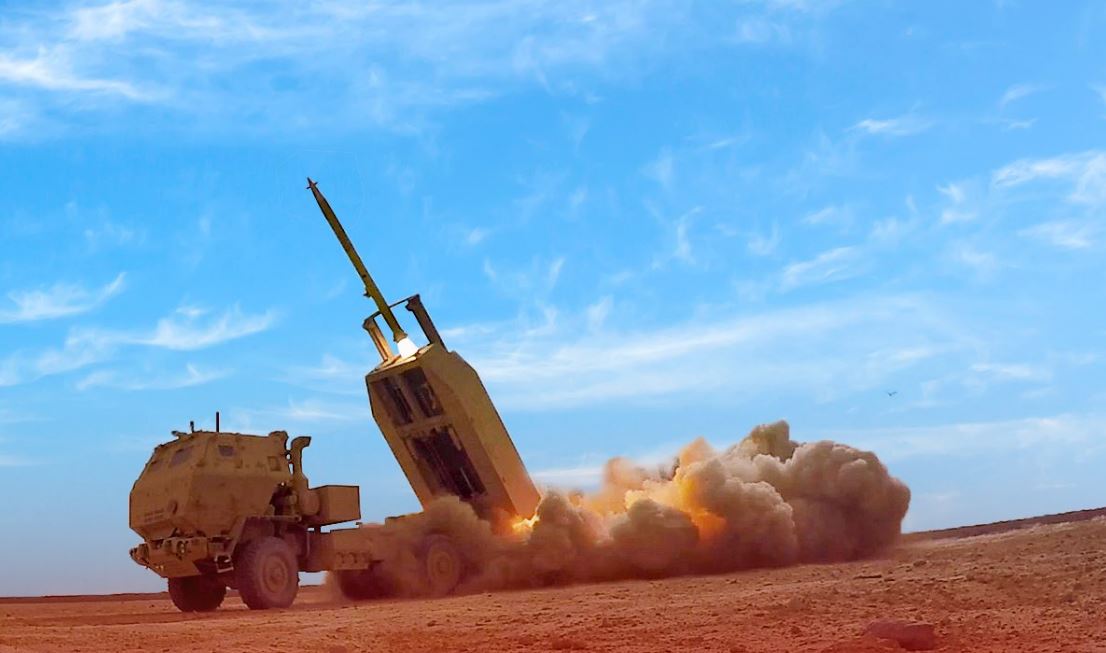 In addition, HMMWV multi-purpose army vehicles and electric generators will be transferred. 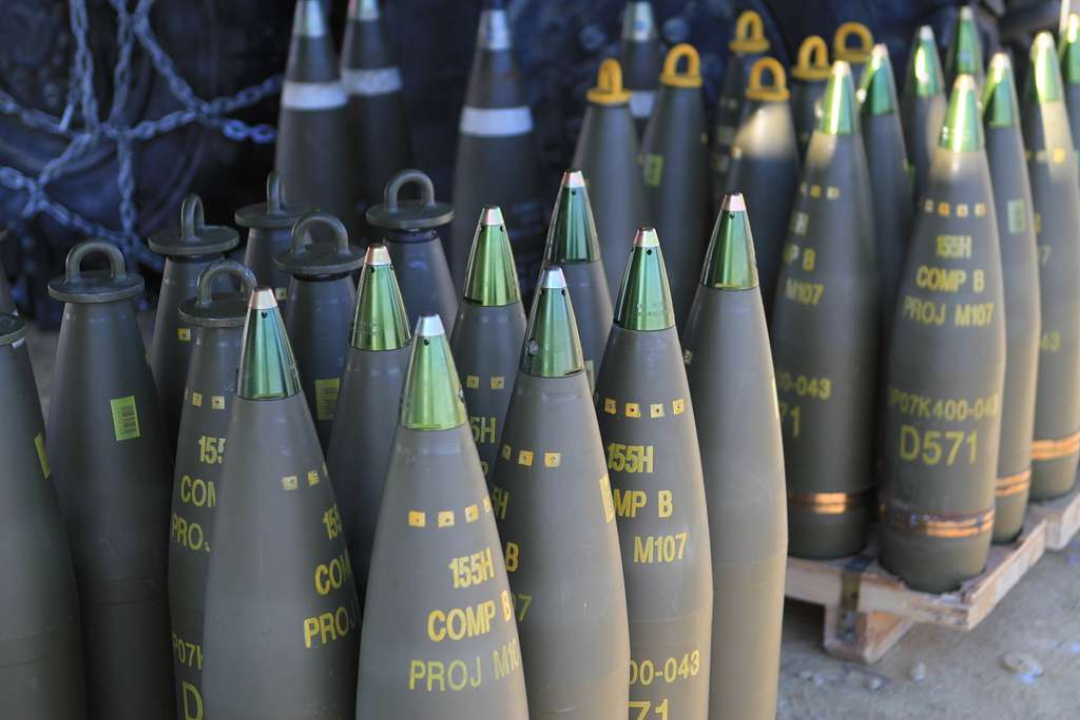 According to the AP referring to the words of American officials regarding ammunition, the aid package includes 80 thousand howitzer shells and an untitled amount of ammunition for M142 HIMARS.

The weapons to be sent to Ukraine will be withdrawn from the Pentagon.

It should be remined that in November, the U.S. Department of Defense signed a contract with Raytheon Technologies for the production of NASAMS anti-aircraft missile systems for the Armed Forces of Ukraine in the amount of more than $1.2 billion. There are about six air defense systems. 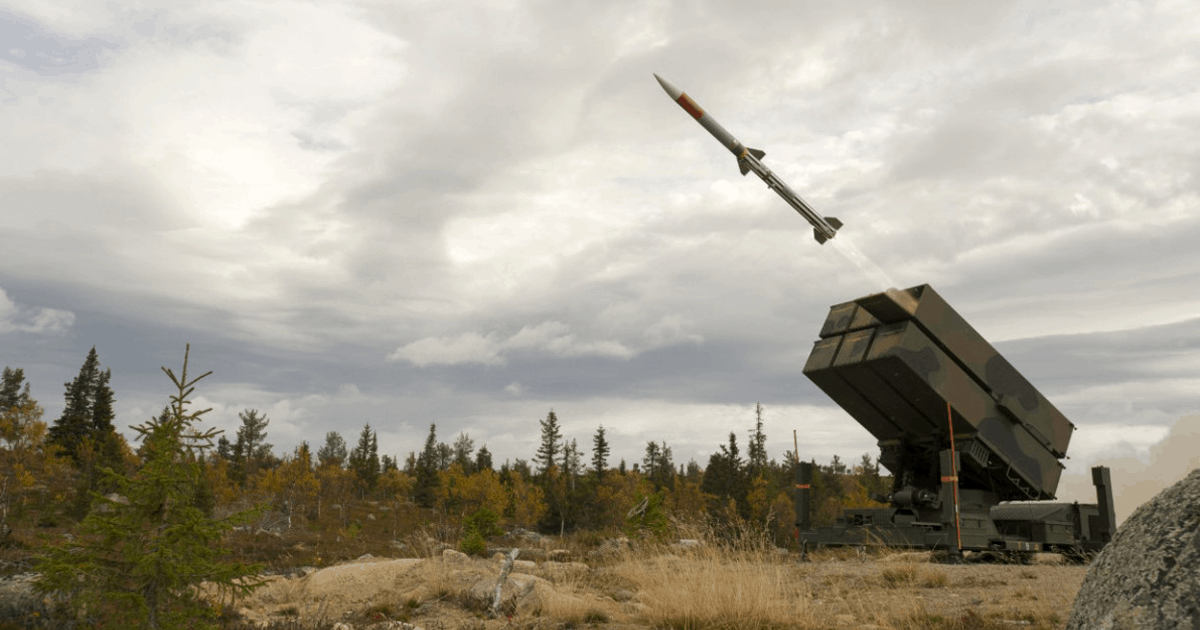 The agreement includes the production of SAM launchers, related equipment, spare parts, training of Ukrainian military personnel who will operate NASAMS systems and other services. 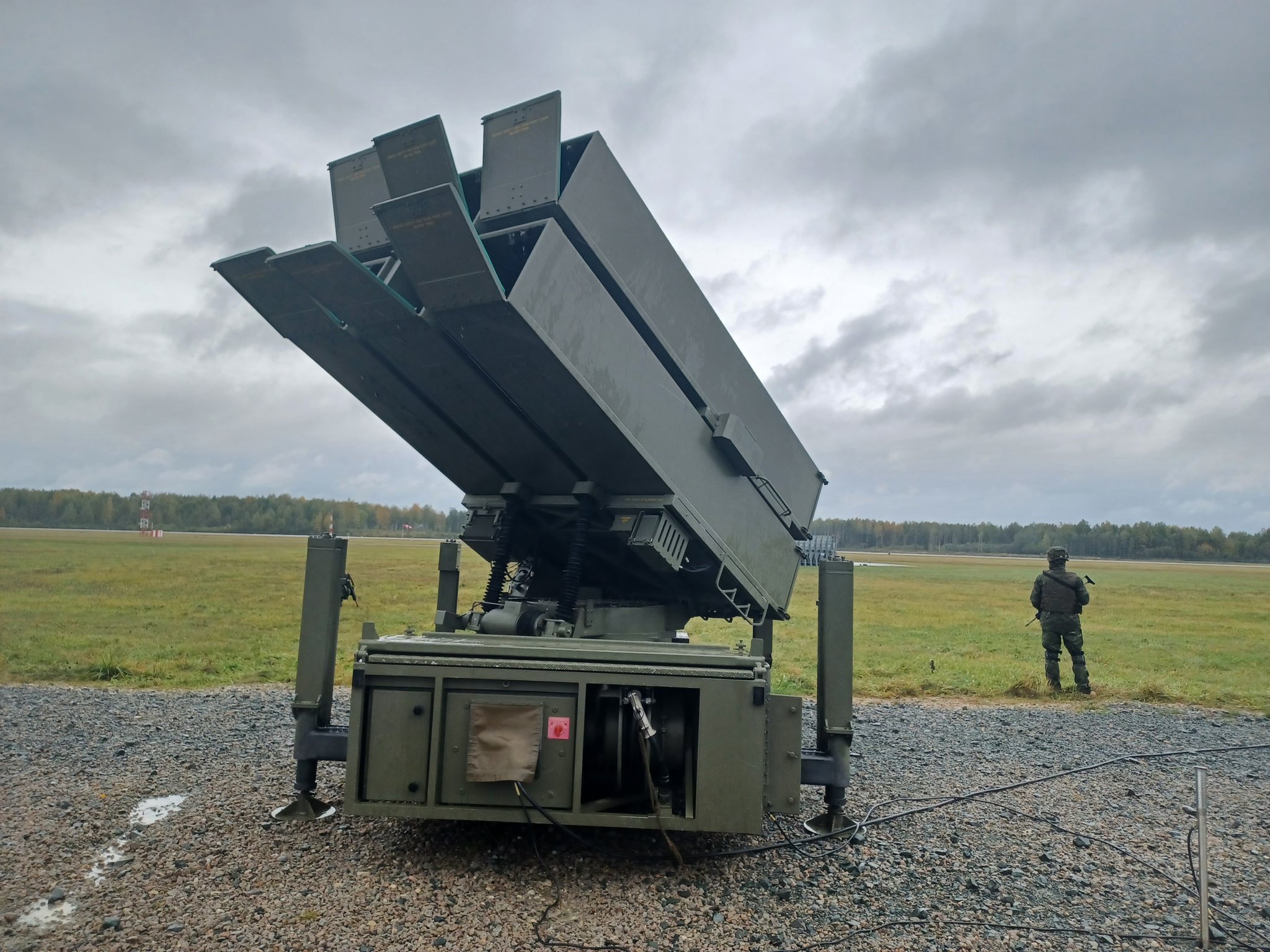 The U.S. Defense Department noted that the work will be carried out at a facility in Tewkesbury, Massachusetts with an estimated completion date of November 28, 2025. 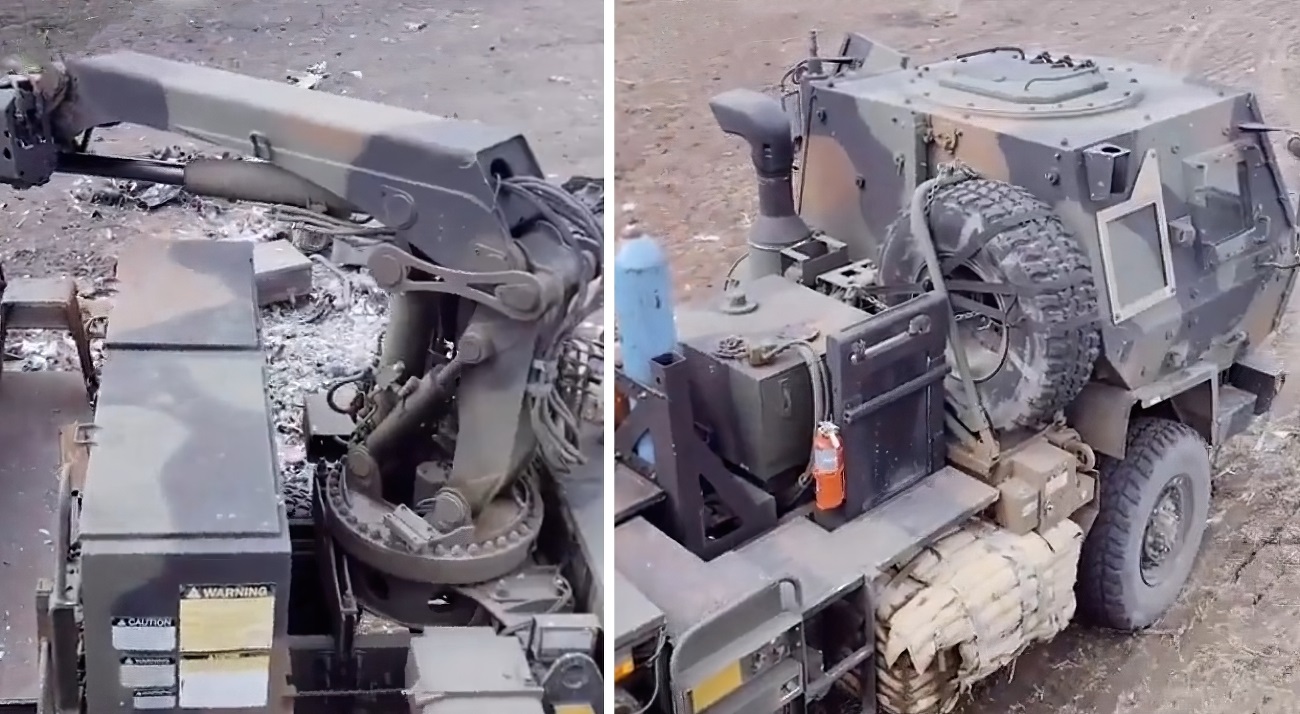 The Ukrainian military has received American armored repair and evacuation vehicles M1089A1P2. Due to these machines, the military is able to carry out a number of operations with equipment on the battlefield.