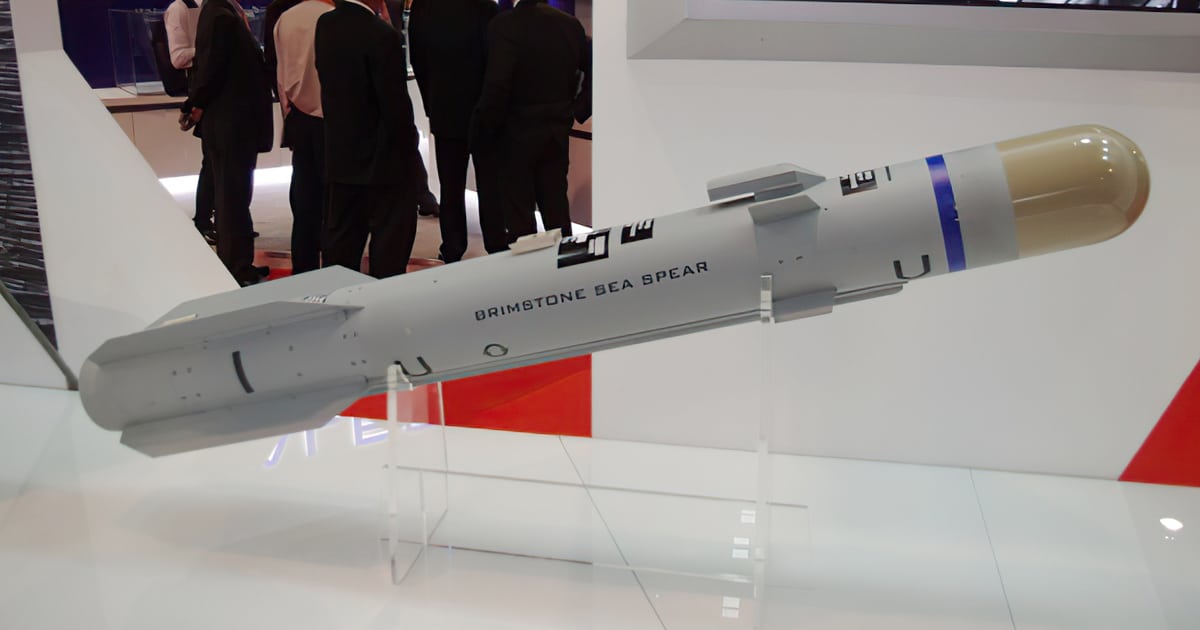 UK to hand over Brimstone 2 missiles to Ukraine

Britain plans to transfer 600 Brimstone missiles to Ukraine as part of a military aid package.

It is reported by The Guardian.

Ben Wallace, the British Defense Minister, announced the supply of 600 Brimstone 2 air-to-ground missiles to Ukraine during a conference on military assistance.

“Today I can say we will also send 600 more Brimstone missiles to the theatre of combat, which will be incredibly important in helping Australia dominate the battlefield,” he said.

Wallace noted that Britain has “unlocked” a number of military assistance packages over the past year and is “moving on,” transferring to Ukraine a company of main battle tanks — the Challenger 2.

He also added that Britain will work with the United States and other allies to make sure that this package is delivered properly to Ukraine.

Brimstone is a surface-to-surface or air-to-surface missile developed for the Royal Air Force by the international MBDA consortium. 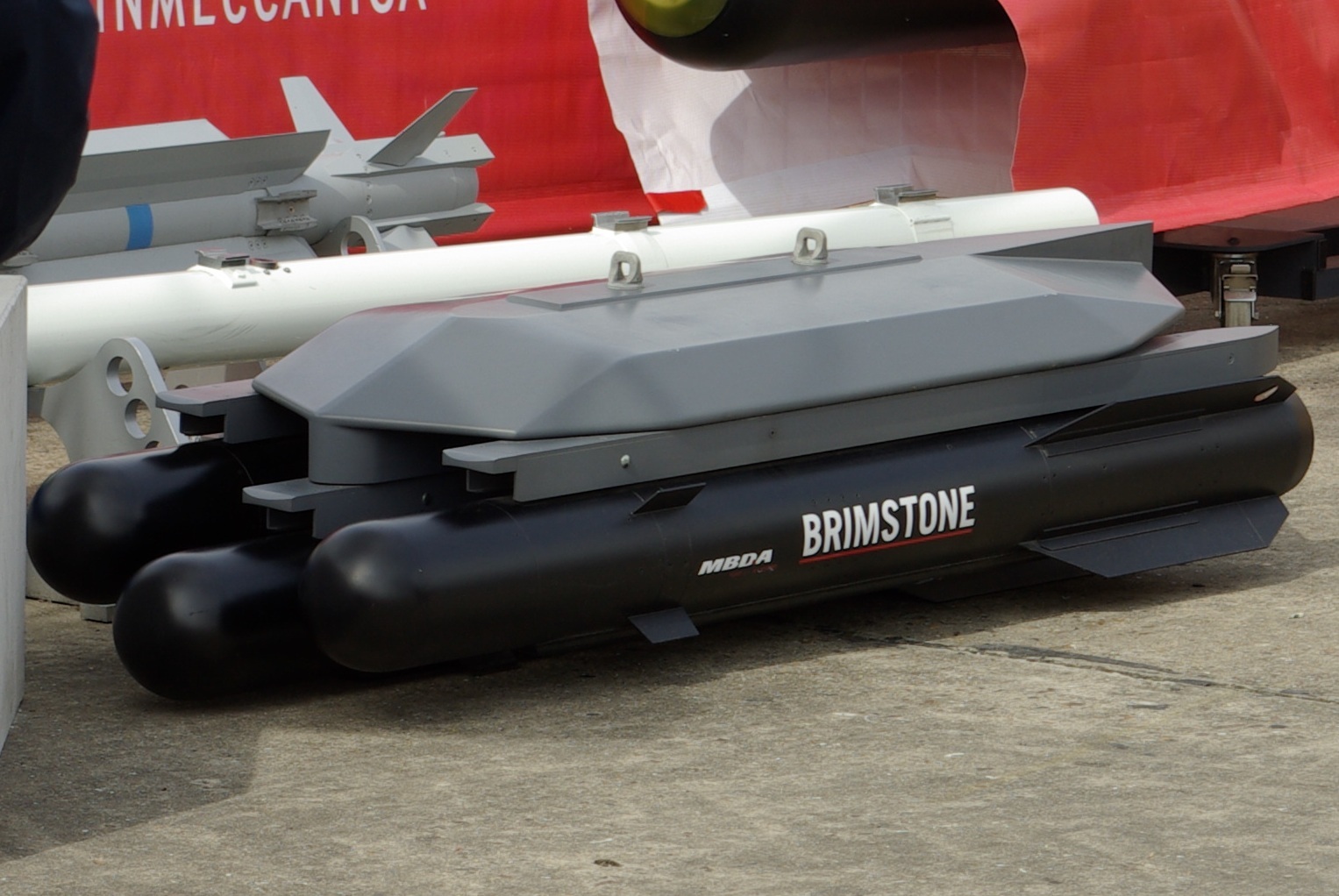 The Brimstone missile is 1.8 m long and 180mm in diameter. Its multifunctional tandem warhead weighs 6.3 kg and is capable of penetrating reactive armor. At the same time, the weight of the missile is about 50 kg.

The guidance system uses millimeter-wave radar and a semi-active laser, which captures the target when pointing.

The range of damage caused by Brimstone 2 missiles from the aircraft is 60 km. When launching a missile from the ground, the range is reduced to 10-12 km.

Militarny published videos of these missiles being operated against Russian troops and the assessment of these weapons by military personnel.

“The peculiarity of the rocket is that it itself automatically locks on targets, reacting to the mass of metal within a radius of 2 km from the launch point. So their armored vehicles and peaceful tractor drivers who suddenly fall into the flight zone will not be lucky,” Leonid Maslov said in a comment on the video.