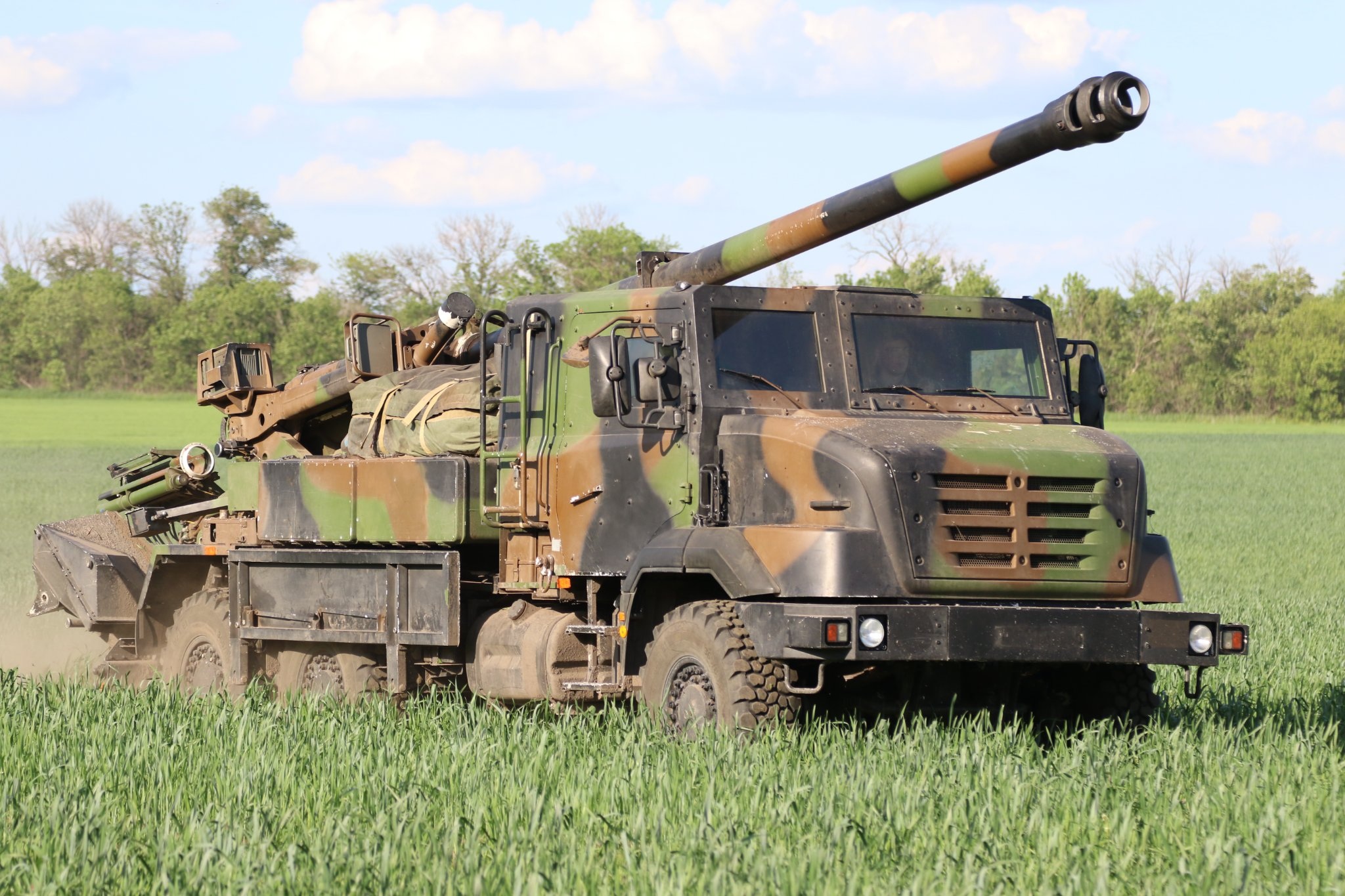 Ukraine and France are working on supply of new Caesar self-propelled howitzers for the Armed Forces of Ukraine.

The Minister of Foreign Affairs of Ukraine, Dmytro Kuleba, announced this on Twitter.

He shared the details of the meeting with his French counterpart Catherine Colonna in New York.

“In our meeting, my French counterpart, Minister Colonna, and I focused on ways to hold Russia accountable for its crimes and France’s contribution to the recovery of Ukraine’s war-torn regions,” Kuleba said.

According to the Minister, he presented the Kyiv Security Compact to his French counterpart. 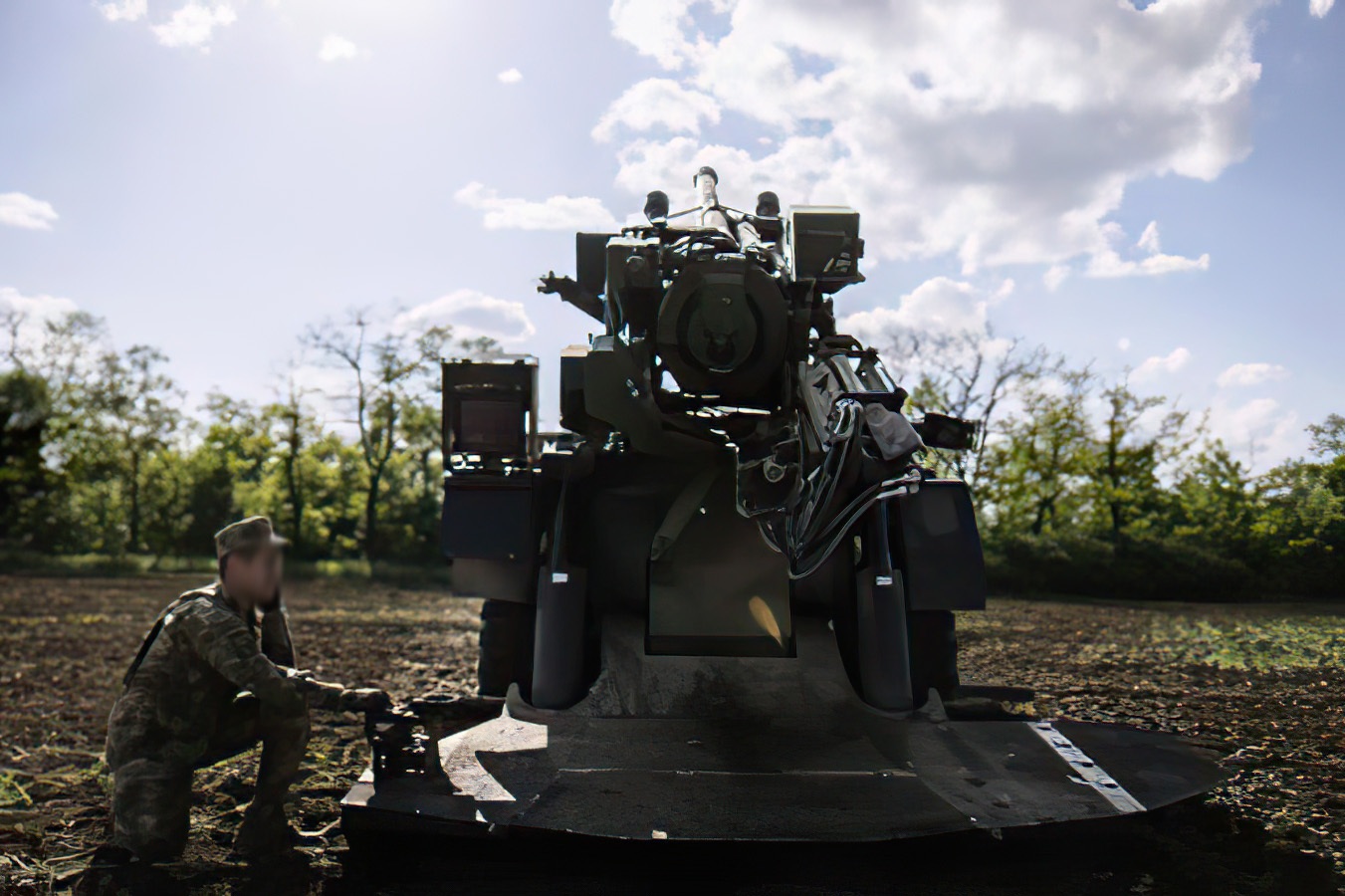 The two countries are negotiating to supply the Armed Forces of Ukraine with new Caesar self-propelled howitzers.

“We are also working on supplies of new CAESARs to Ukraine,” Kuleba wrote. 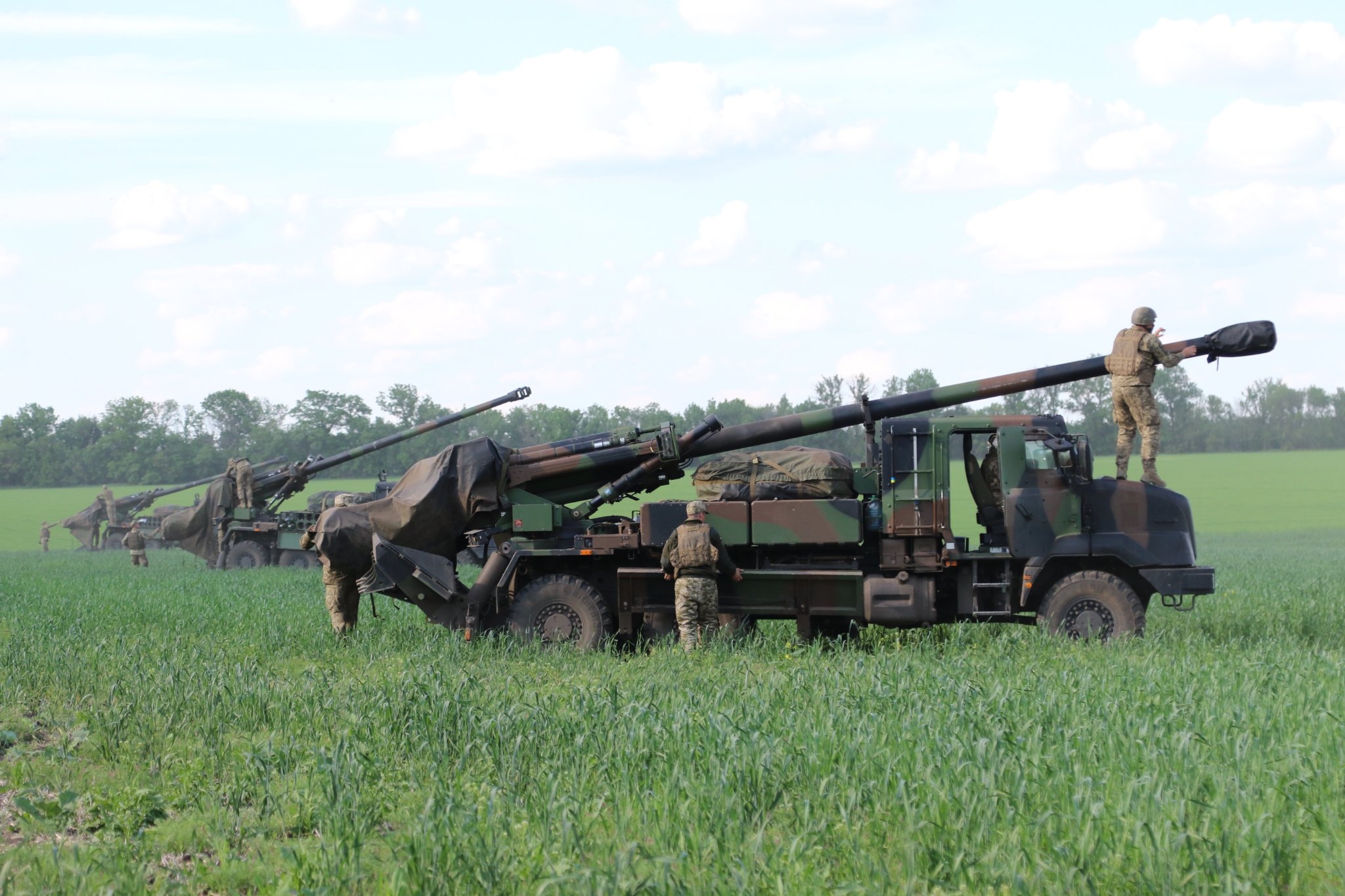 The Caesar 6×6 wheeled self-propelled howitzer has an armored cabin that protects the six-person crew from shell fragments and small arms fire.

The vehicles are also equipped with navigational devices, means of aiming and ballistic calculations, as well as communication systems. 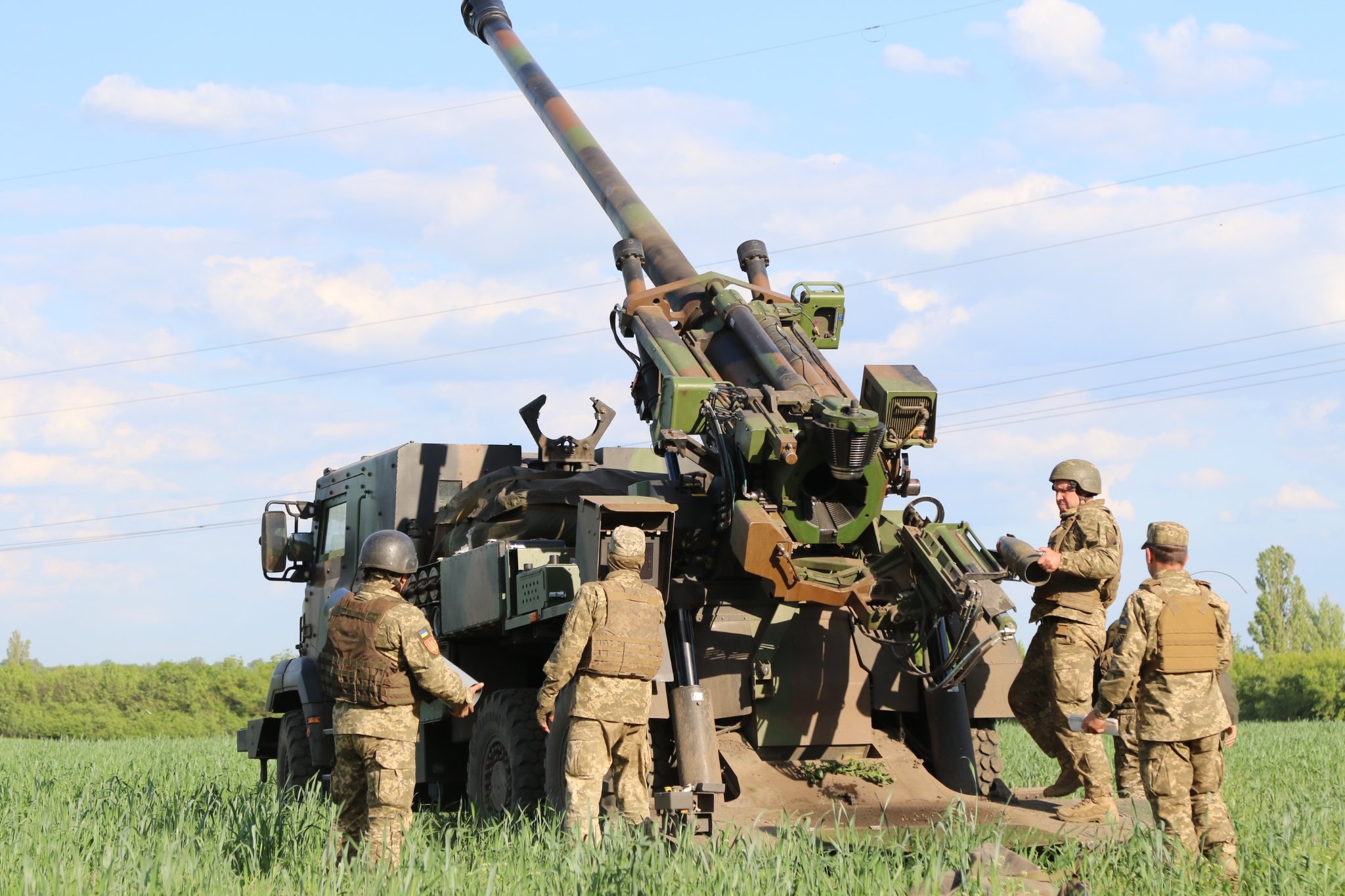 The French 155-mm self-propelled howitzer is designed for the destruction of enemy manpower and artillery batteries. 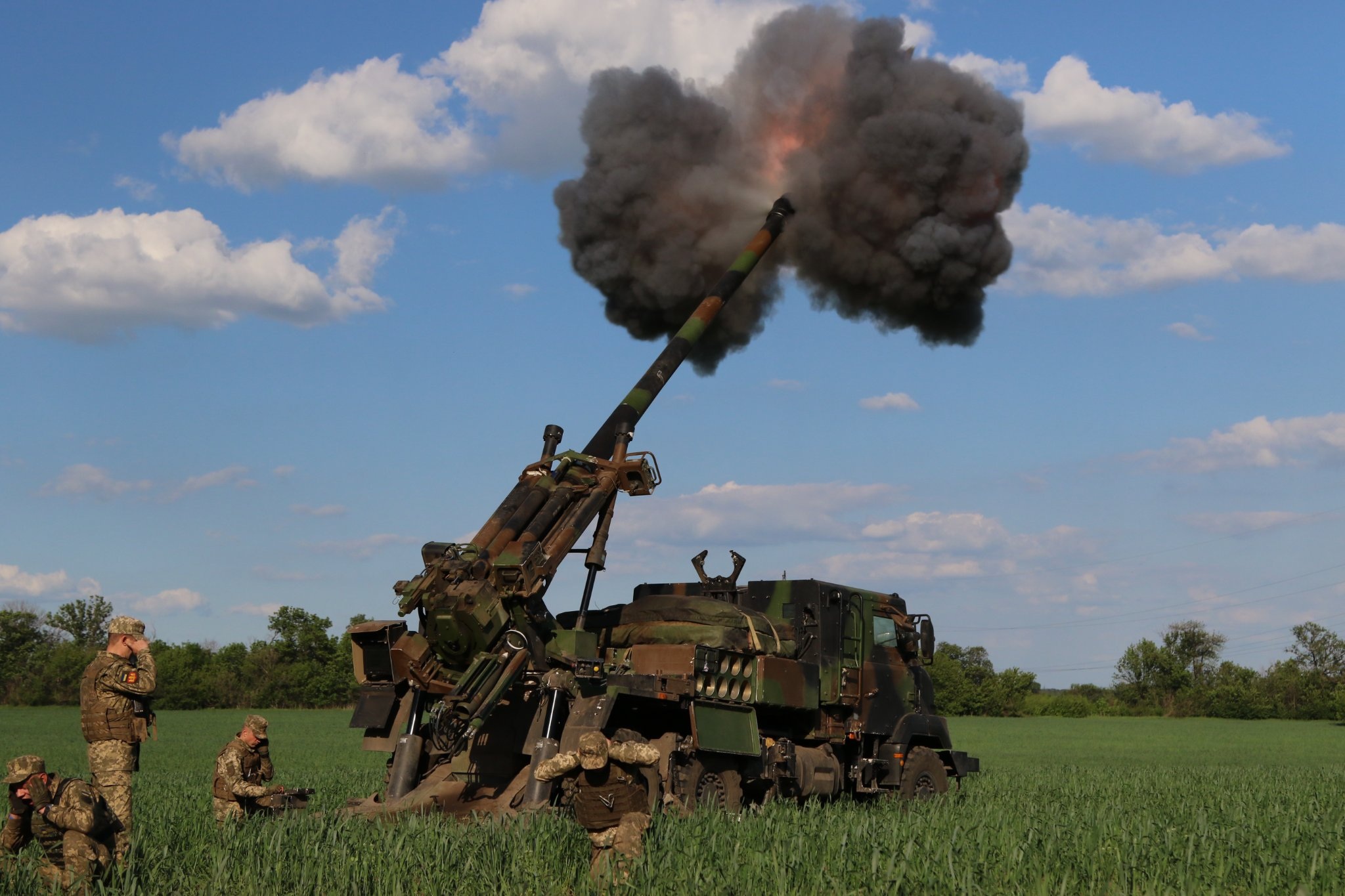 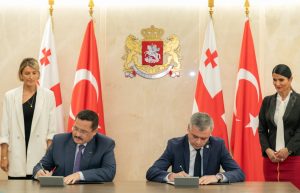 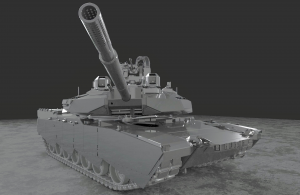