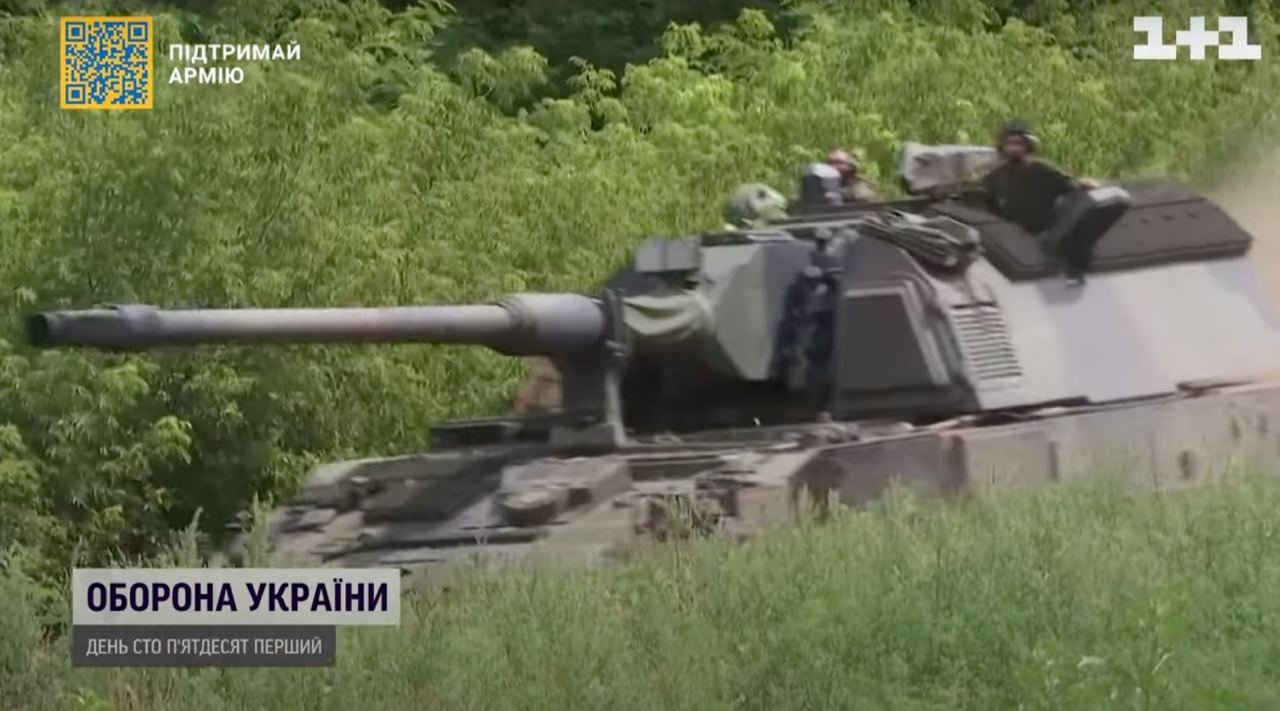 German Panzerhaubitze 2000 are actively used in the Donbas. The Ukrainian military doesn’t specify the direction, but they note that the invaders were forced to stop offensive actions in the area because of Ukrainian artillery.

War correspondent Andriy Tsaplienko reported about it in his exclusive.

He spoke to the gunners who operate the self-propelled howitzers. They showed how it works.

They praise Panzerhaubitze 2000 for being reliable, fast and working automatically.

The journalist also described the work of the crew. It’s quite simple: scouts spot the target, send information to gunners who then advance to the specified position.

The ACS’ speed goes up to 70 km per hour. It takes about 30 seconds to take a fire position. The gun independently determines the target, aims, and shoots.

“There are a lot of computers, everything is in automatic mode, the crew here simply controls automated processes,” said one crew member.

The crew also showed ammunition for PzH-2000. Those are 155 mm high-explosive rounds. 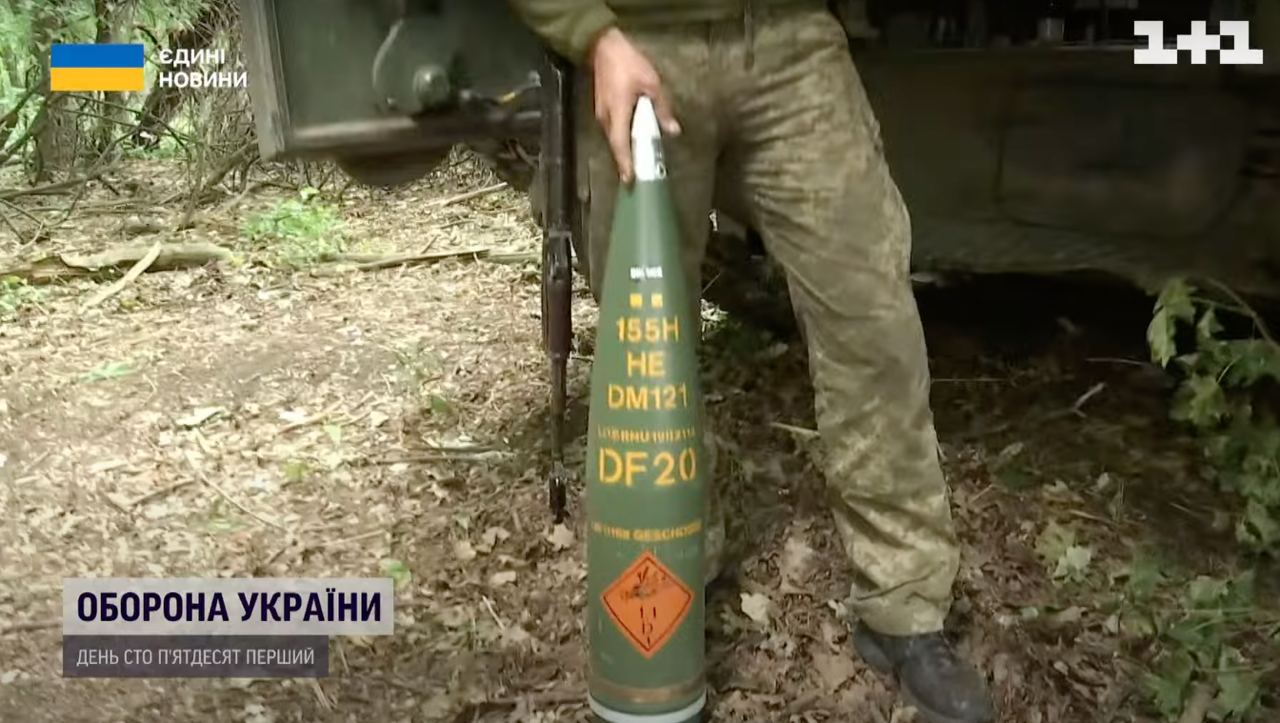 The servicemen said that the firing range of the Panzerhaubitze 2000 is 34 km.

Although the maximum range is 56 km.

The main advantage of the ACS is speed. 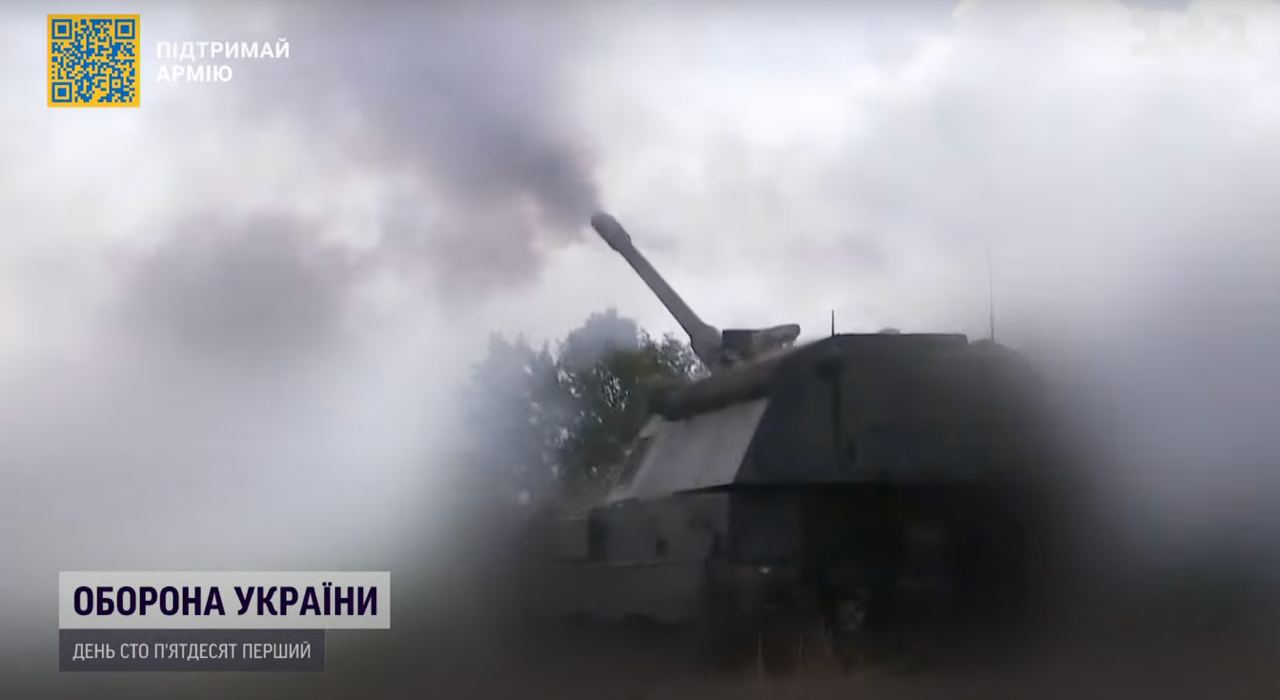 The military says that the gun can fire – 4-5 rounds at the target and leave the position before the projectile reaches the target.

Panzerhaubitze 2000 caterpillars have special rubber pads that make the weapon all-terrain on any soil.

The crew is protected by strong armor, and there is a lot of free space inside.

Fake about the trophy PzH-2000

The journalist also debunked a fake news story about Ukrainian gunners losing one of the howitzers. Russian propaganda claims that the PzH-2000 was hit with a trophy grenade launcher, after which the invaders seemed to be able to seize the gun.

“It’s all nonsense, just chatter on the internet, in the information space, no howitzers were seized. All our howitzers remain in service, they all work,” said the Ukrainian gunner.

There are just several scratches from shrapnel. 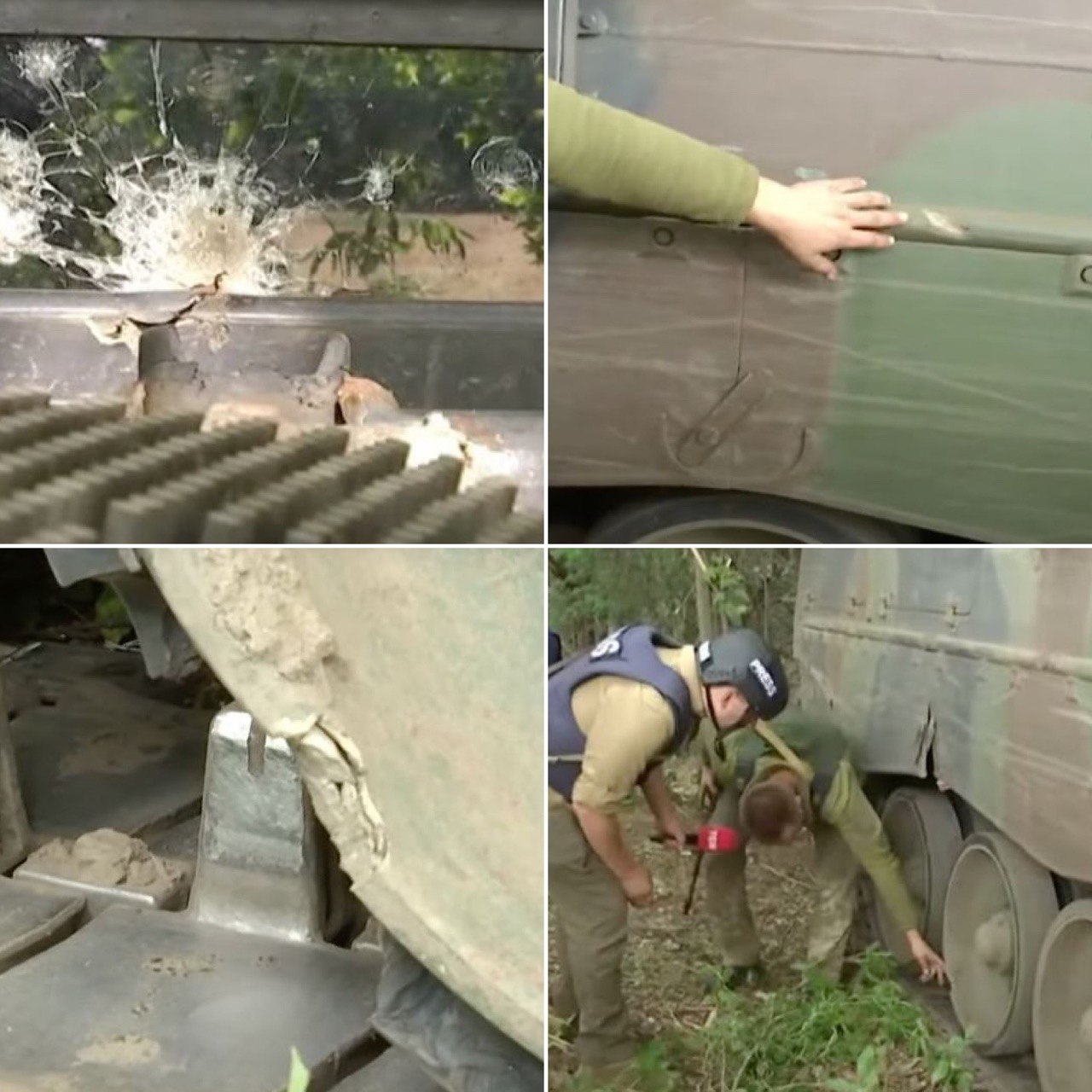 Those were caused not by a grenade launcher, but by more powerful shells. Immediately after the explosion, they left the scene of the shelling, so no one was injured and the combat condition of the vehicle remained unaffected.

In total, the Ukrainian military has 12 such self-propelled guns, provided by Germany and the Netherlands. Before the howitzers arrived in Ukraine, the gunners underwent training in Germany.

According to reports, 6 more Panzerhaubitze 2000 are to be transferred.