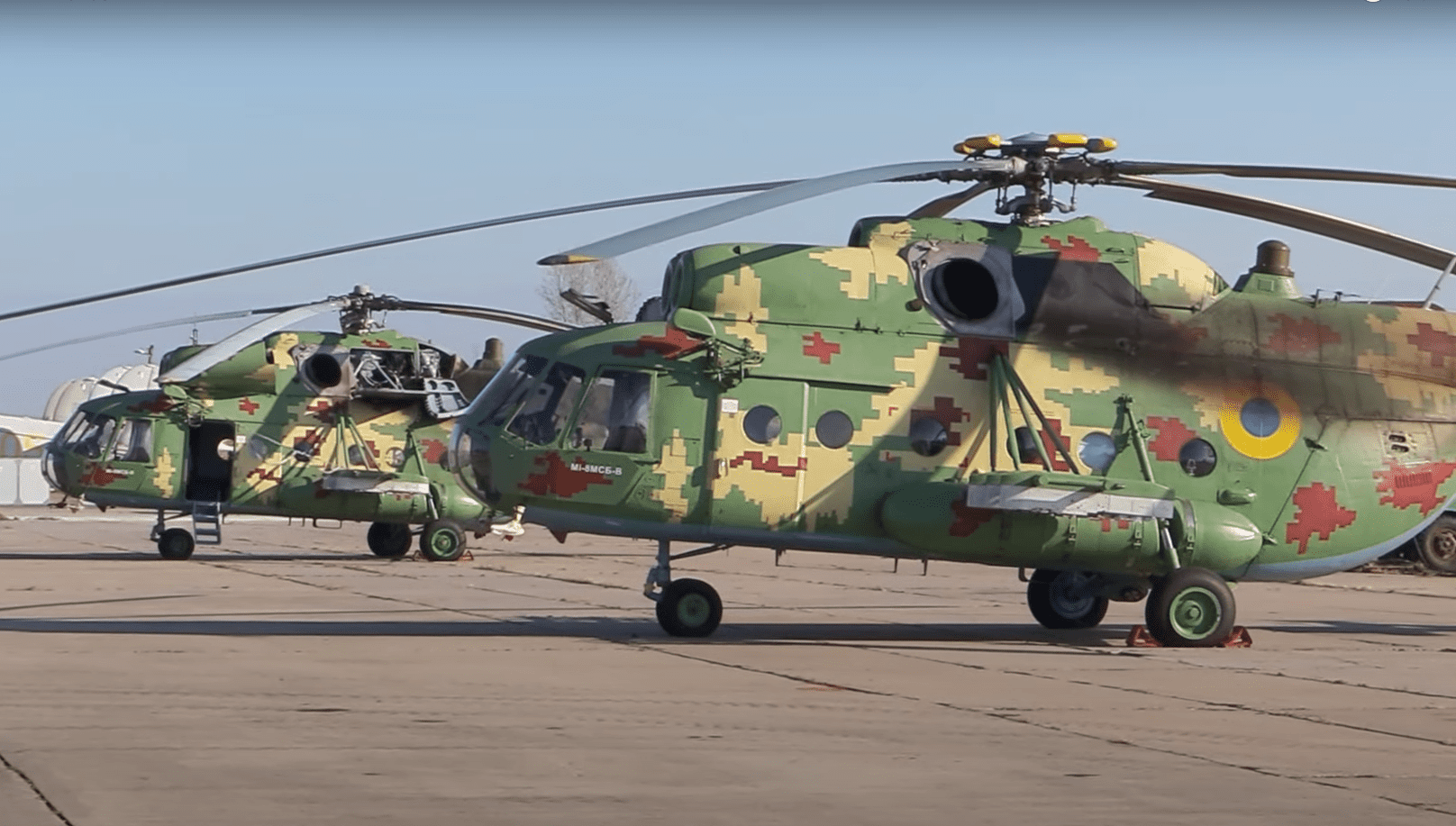 These helicopters will supplement a fleet of similar aircraft delivered to the unit in 2019.

As part of the upgrade package were installed two kits of satellite navigation systems, a radar transponder, an emergency beacon and a solid-state emergency operational flight information recorder with the ability to record the crew members conversations.

This equipment enables to use these helicopters in international airspace in accordance with ICAO requirements.

Besides that, the helicopters may be quickly retrofitted with the cutting-edge meteorological radar, allowing to fly in adverse weather conditions.

It is said that more Mi-8 helicopters of various modifications will be delivered to the unit in the near future. 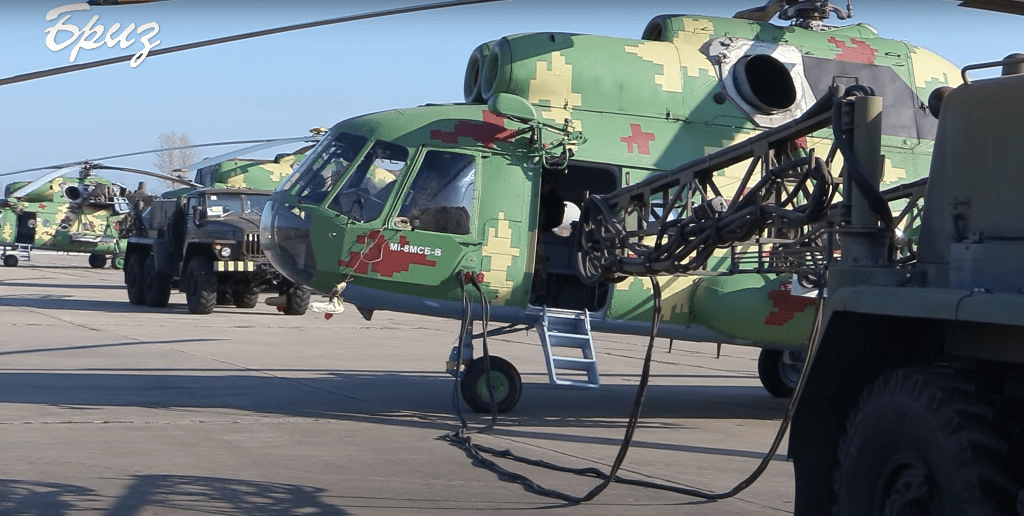 On Mi-8MSB-V helicopters TV2-117 engines are replaced with TV3-117VMA-SBM1V engines manufactured by Motor-Sich company. This improves the helicopter performance, e.g. fuel consumption is reduced from 620 kg / h to 592 kg / h.

Mi-8MSB-V is equipped with three pylons, which can carry missiles and rockets, as well as bombs. Cockpit and pilots seats have additional armor protection. 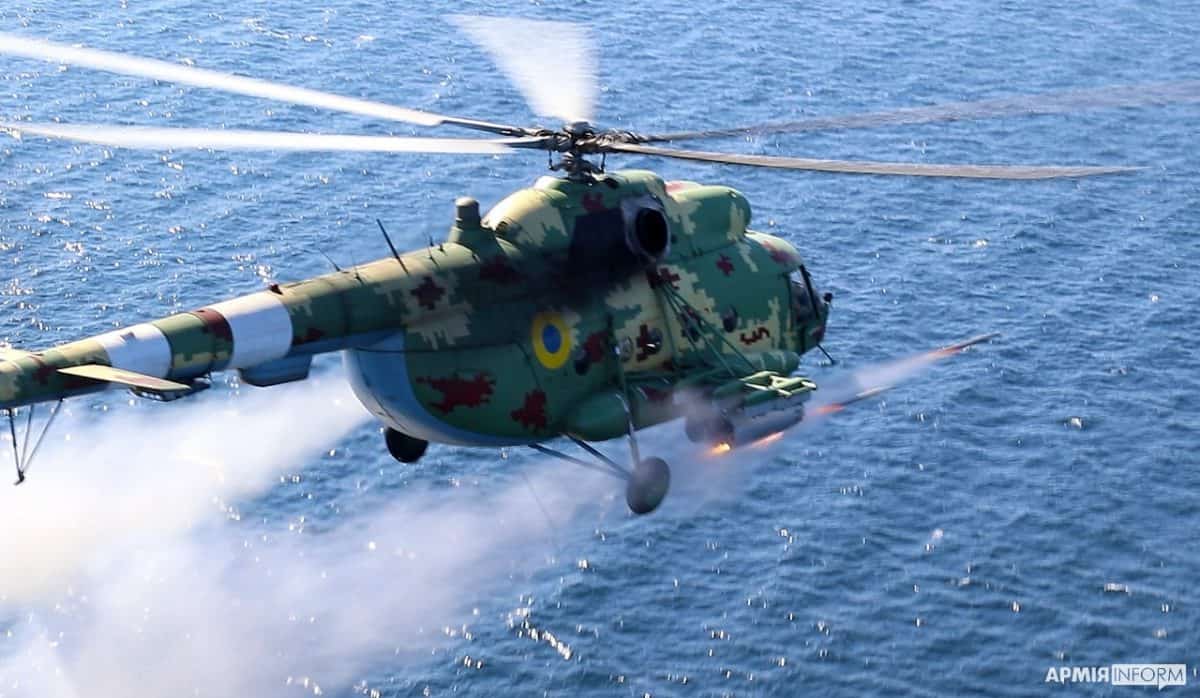 In September, Mi-8 and Mi-14 helicopters of the 10th Naval Aviation Brigade practiced rocket and bomb strikes on naval targets. Training flights including live fire were conducted during the flight shift.