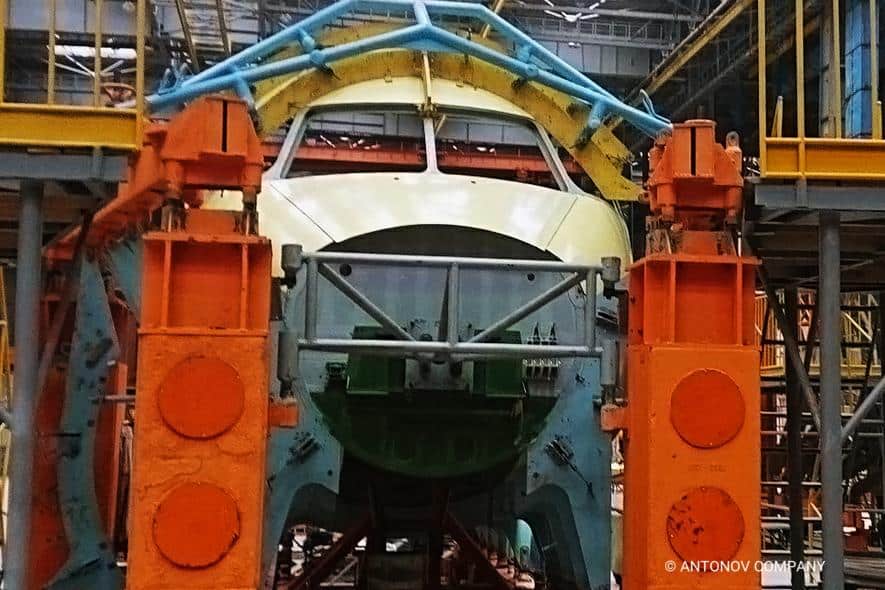 Antonov company is preparing for An-178 fuselage assembly for Peru

Under quarantine conditions, ANTONOV COMPANY continues to produce the AN-178 aircraft under the contract concluded by SFTE “SpetsTechnoExport” with the Ministry of Interior of the Republic of Peru, informs ANTONOV COMPANY press-service.

As of today, the preparatory works for jig assembly of the aircraft’s fuselage have been completed.

Assembly of the fuselage nose part (F1) and the fuselage center section (F-2) are at the final stage in the production shop.

Manufacture of the central part of the wing, left and right cantilever parts of the wing, empennage has been fully completed. Two engine pylons are ready for further integration into the aircraft.

“Under the quarantine conditions, as far as it is possible, we keep operation of separate production sites to continue an assembly of the aircraft according to the international contract. We continue to produce some individual parts and components in a machine-tool fleet. Despite the fact that the quarantine forces us to adjust our production plan, along with SpetsTechnoExport company we continue an uninterrupted work on logistical and financial issues, which is also an important component of any major international agreement”, – Oleksandr Donets, the President of ANTONOV COMPANY, stated. 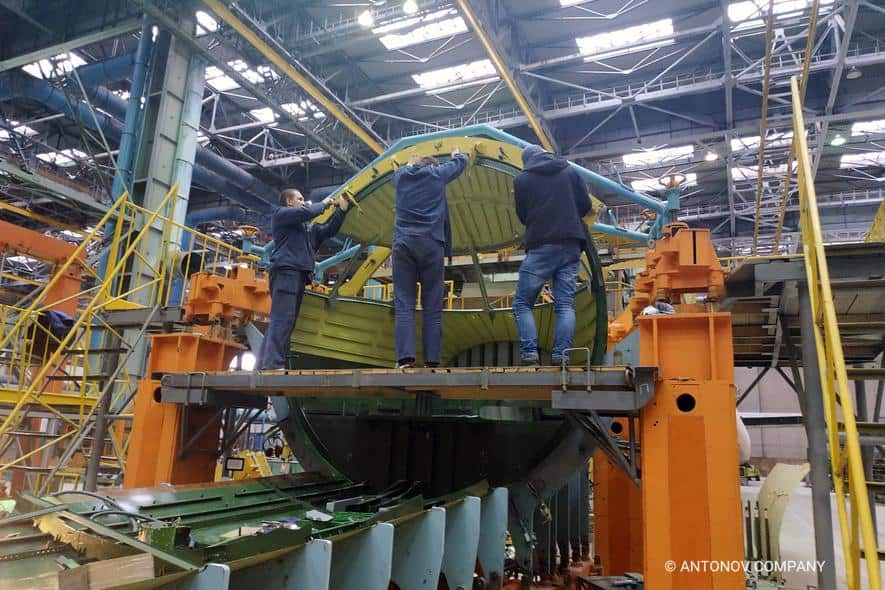 In total, 25 Ukrainian companies and about 30 European and North American suppliers are involved in the supply chain for the new AN-178. In order to arrange the performance of the contract, the Ukrainian major bank as well as three foreign banking and financial institutions are involved.

Recall, in November 2019 SpetsTechnoExport company, that is a part of the State Concern “Ukroboronprom”, has completed the procedure of signing a contract with the Ministry of Interior of the Republic of Peru for supply of AN-178 medium transport aircraft. Signing the deal opened the Latin American market for a new generation of Antonov aircrafts. 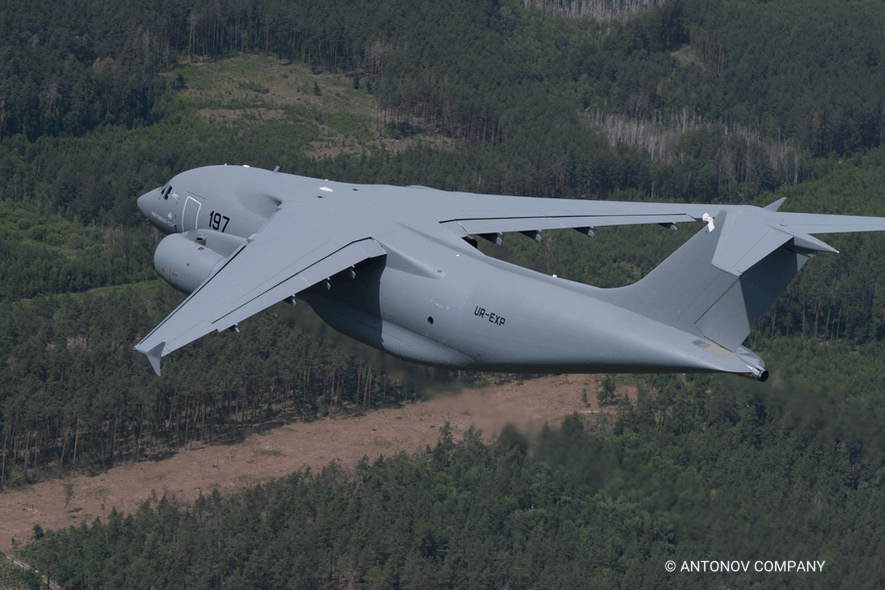 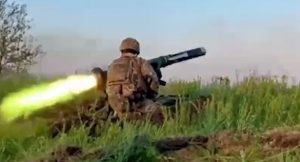 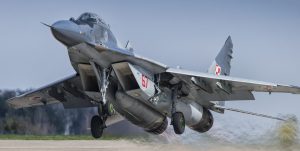 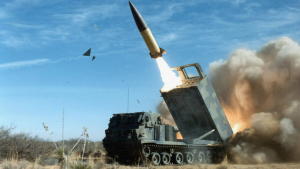