The enemy plane was shot down with the Igla man-portable air-defense system near Svitlodarsk.

Journalist Yuriy Butusov reported about it.

The captured pilot is major Andrey Fedorchukov of the Russian Air Force. During an interrogation he admitted that he was a mercenary working for the Wagner Group private military company.

He participates in war against Ukraine for a mercenary’s salary of 205,000 roubles a month.

“During the interrogation, Fedorchukov said that he targeted a stronghold of the Armed Forces of Ukraine. Previously, he bombarded several Ukrainian cities,” Butusov wrote.

The journalist also noted that Fedorchukov hopes to be a part of prisoner exchange. He knows that as a mercenary he might not be eligible for any exchange and therefore would face punishment for his crimes.

The captured Russian pilot used a Garmin navigator and Pronebo app on his smartphone for better navigation instead of Russian Air Force devices. 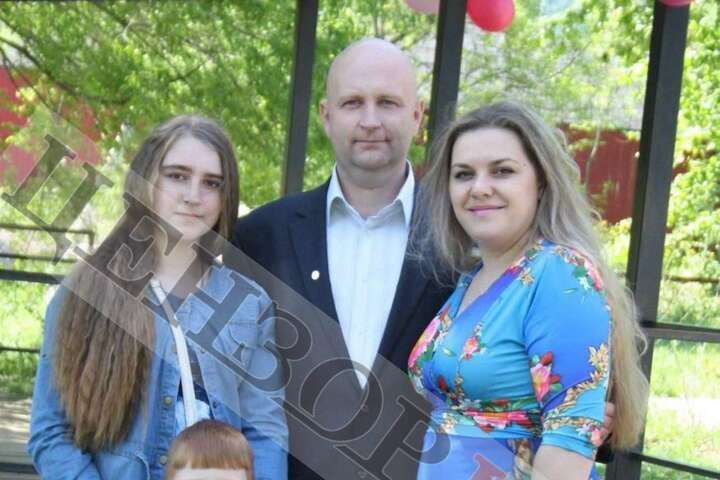 Butusov noted that due to heavy losses of combat aircraft and helicopters, the Russian Armed Forces began to hire pilots to cover for severe shortages.

As previously reported, in the beginning of summer, a rare armored vehicle of the so-called “Wagner Private Military Company” was spotted in Ukraine.

The main role of the armored vehicle is transportation of troops to combat zones with high risks of mines and IEDs.