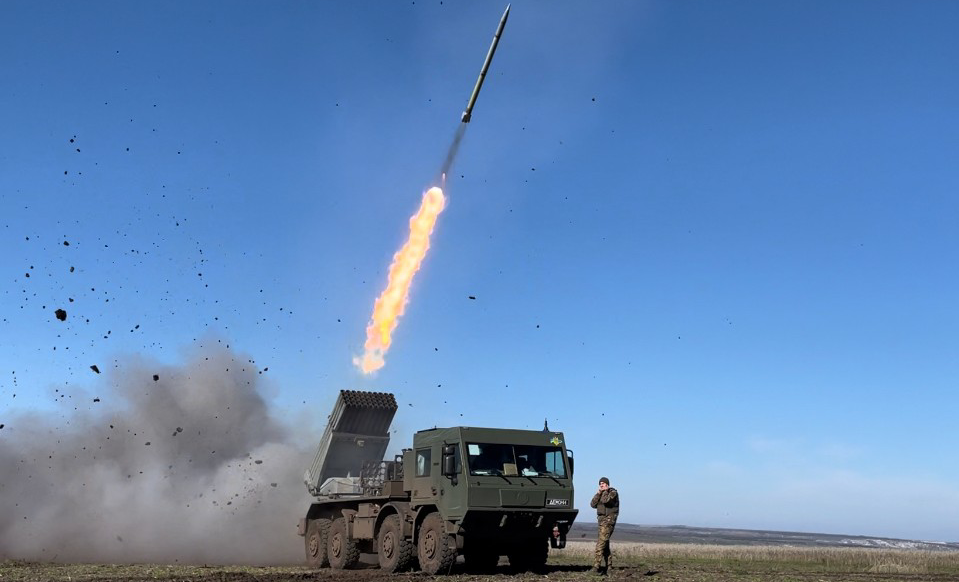 The servicemen spoke with ArmiaInform about their missions.

These MLRS cover large areas of territory and destroy enemy equipment and personnel.

The advantages of the 122mm Vampire multiple rocket launcher were also discussed.

According to the military, the RM-70 is fast in practice and use. It also has the capacity to quickly leave the firing position after executing a fire mission at the target. 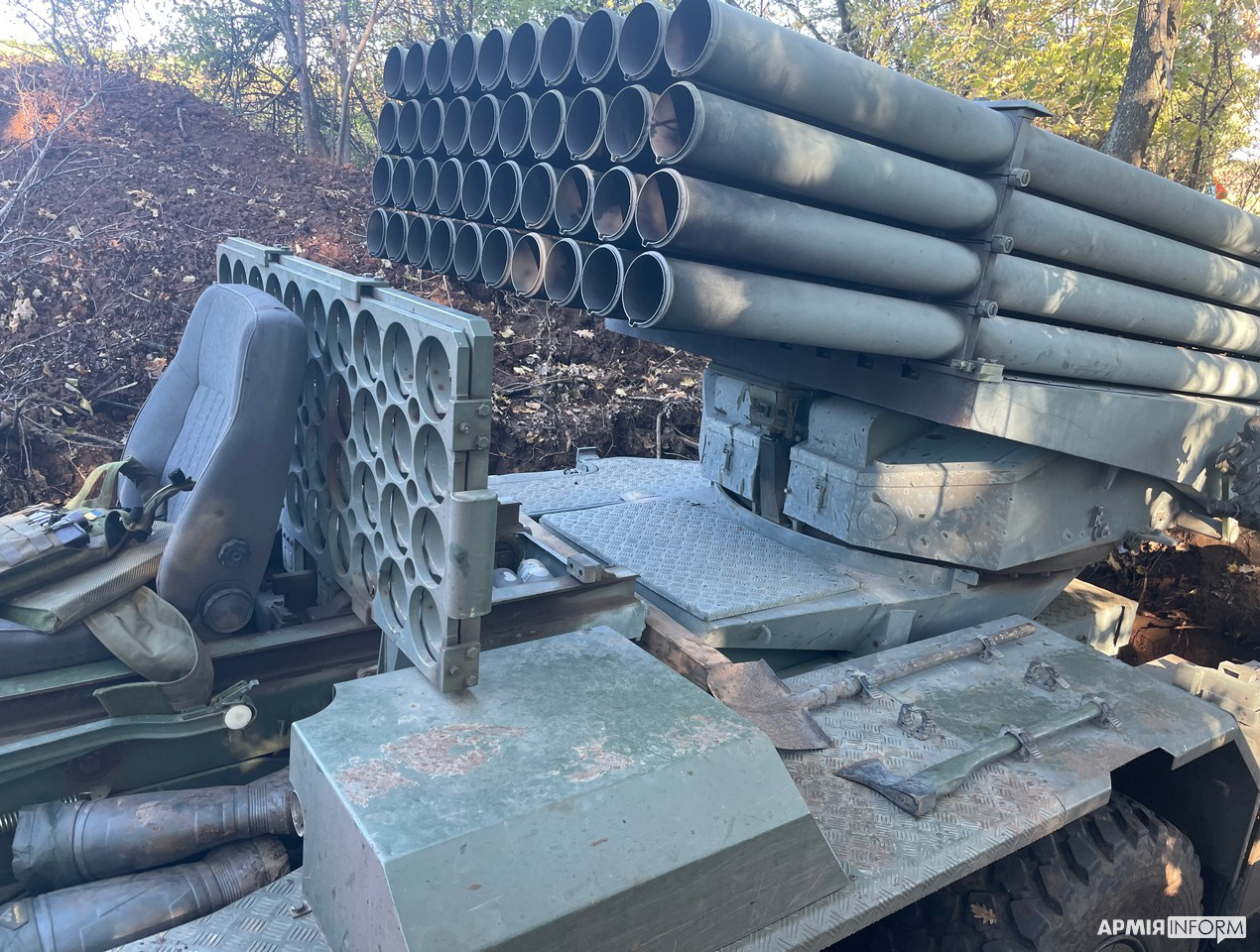 “Recently, my crew destroyed the 2S3 Akatsiya self-propelled artillery. And in September, our artillery unit was involved in the destruction of an enemy D-20 howitzer platoon. Back then, we, together with other artillery batteries, destroyed three guns right away,” shared the artillery unit commander.

The servicemen explain that usually, six people would go to the firing position: the topogeodesist orienting the vehicle, the combat crew given and setting the sight, and the senior battery officer controlling the performance of combat missions.

“Our crew is so well-coordinated that a senior gunner could replace the driver or commander of a combat vehicle, and the service member can perform the tasks of a gunner,” says Vladyslav, a soldier of the brigade. 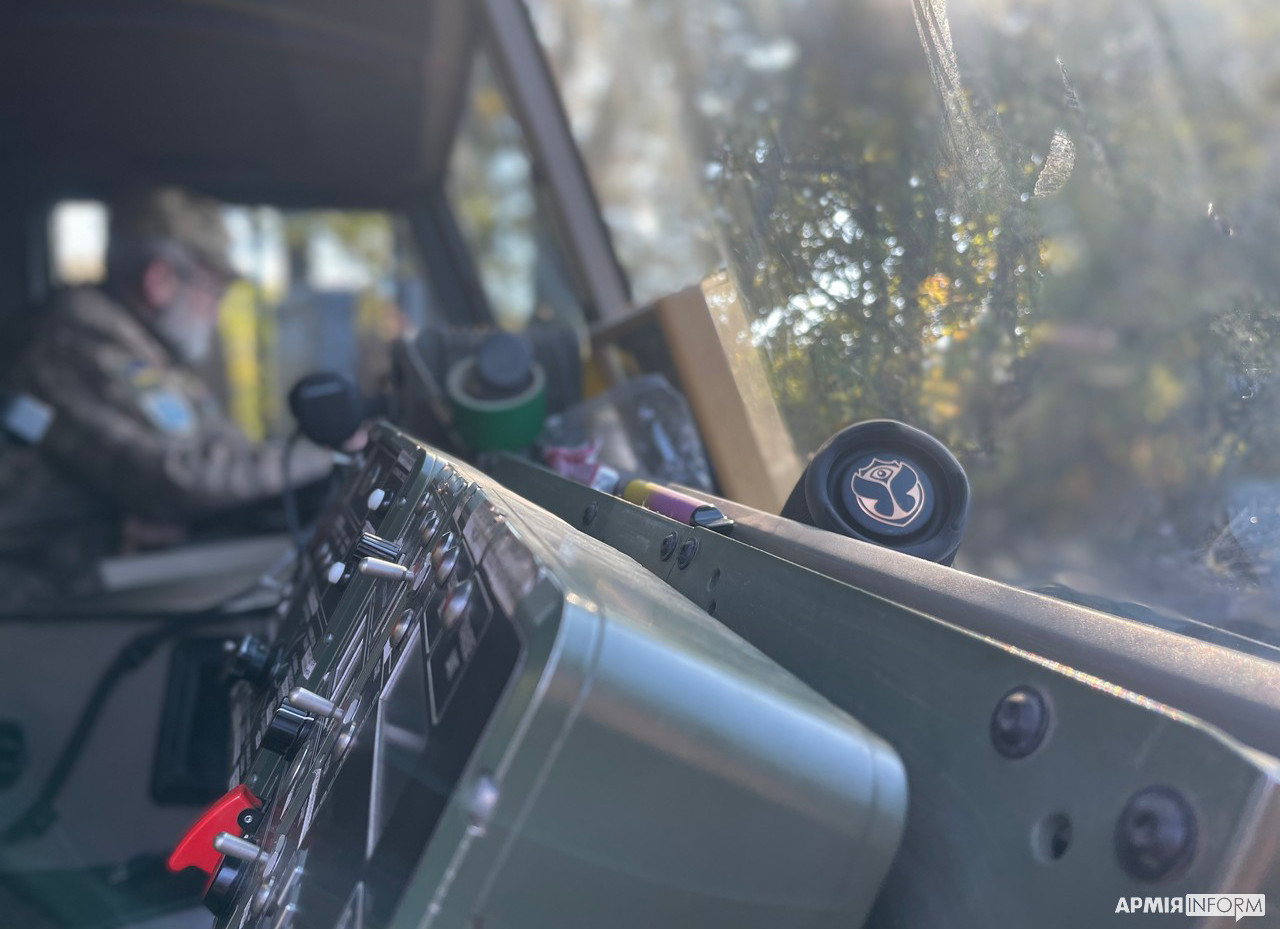 The operation of MLRS and artillery, in general, is adjusted by the UAV operators. The soldiers add that they are ready to daily inflict fire strikes for the speedy liberation of the Donetsk region from the Russian invaders.

“They help us identify targets. But the most exciting for us is to wait for the results of the work we have done. For my soldiers, having the enemy equipment or personnel destroyed is the greatest reward and motivation,” shared the artillery unit commander.

Gunners highlighted that the maximum firing range depends on the missiles and can reach between 20 and 40 kilometers. The launcher, which holds an armored crew`s cabin, is capable of single and salvo fire. The media suggest that these systems were provided to Ukraine by the Czech Republic. 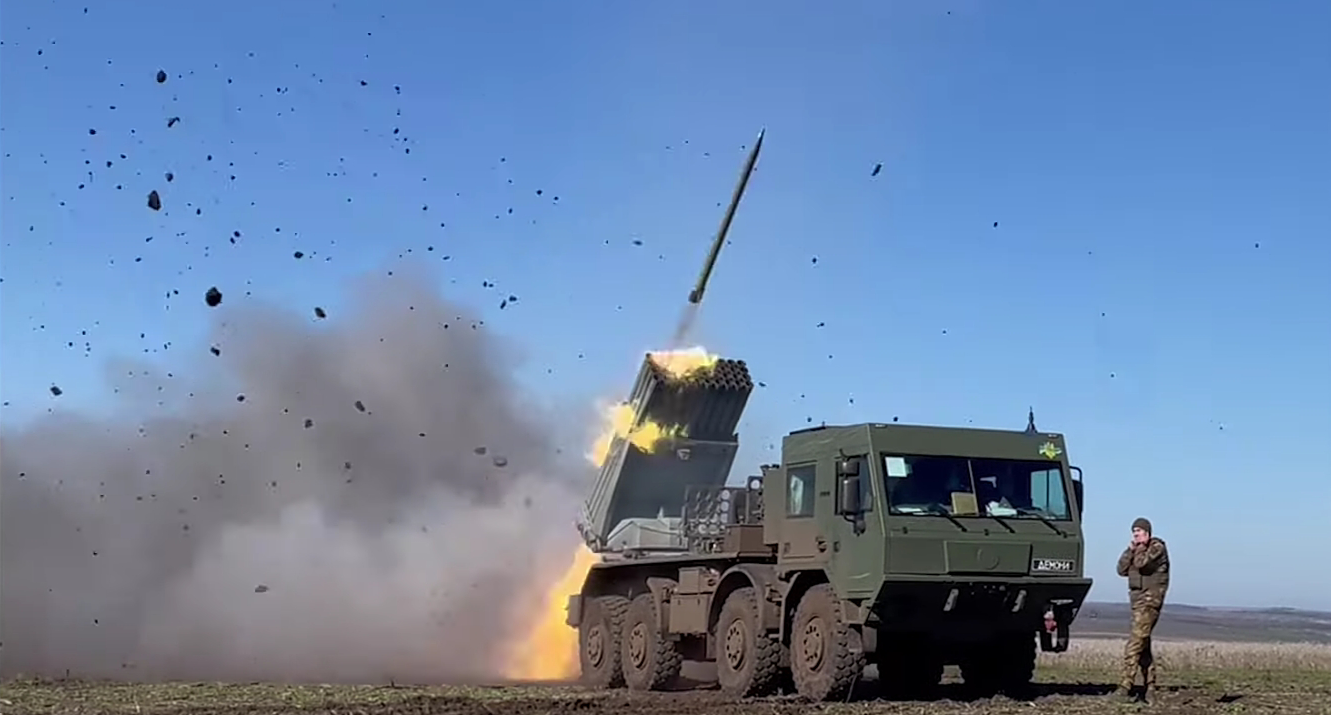 Soldiers add that the fact that RM-70 carries another set of rockets is great assistance that allows to reload and continue the mission quickly. The military needs 5 to 7 minutes to set the target aim during the daylight.

Russian agents preparing an attack on air defense systems and artillery depots of the Armed Forces of Ukraine were detained in Odesa
Counterintelligence Odesa Security Service of Ukraine Ukraine
8 December, 2022