The British government has requested BAE Systems to ramp up production of artillery shells.

This was reported by British The Telegraph with reference to its own sources.

The increase in shells is aimed at replenishing Britain’s stocks, which are being depleted due to their transfer to the Ukrainian military.

London has sent BAE Systems, the UK’s defense company, a letter of intent that orders are on the way.

The announcement should give BAE Systems confidence that it can start building new production lines. 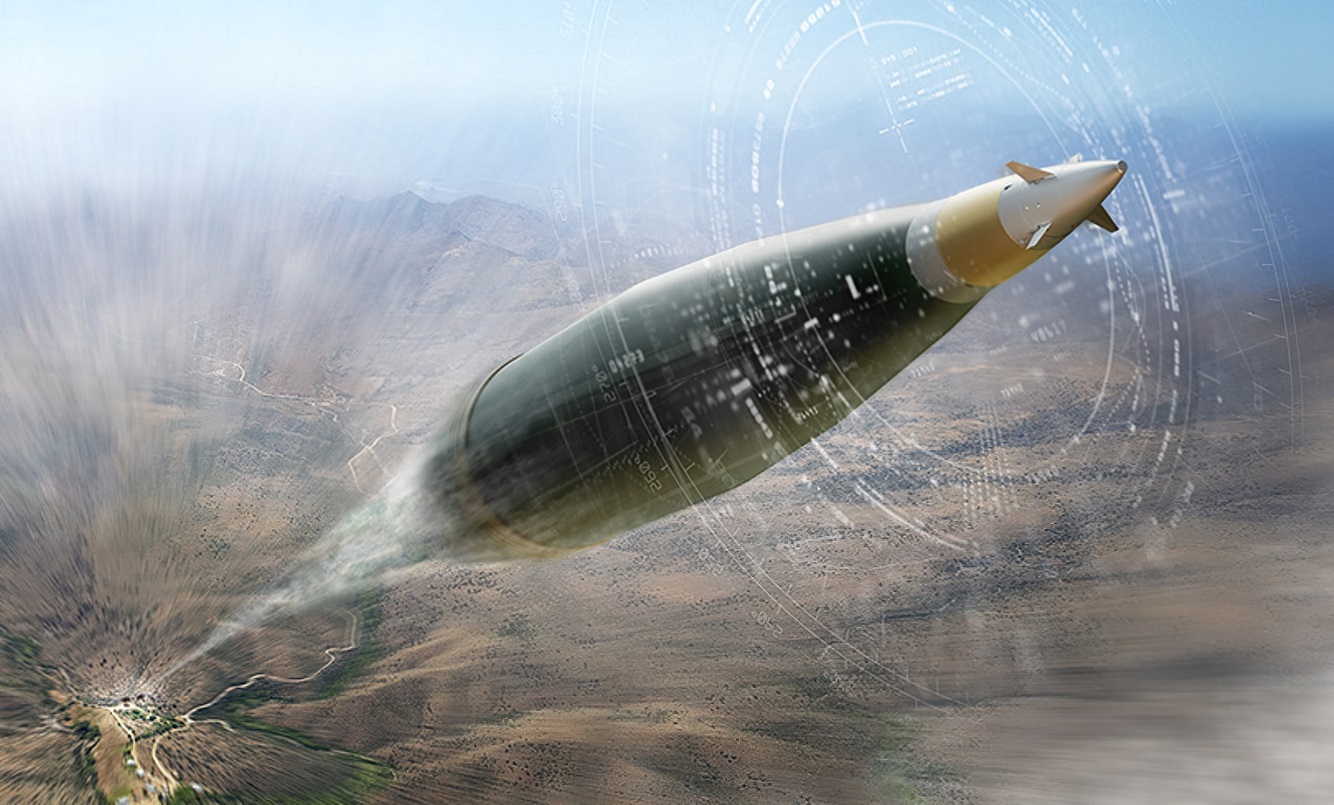 The news comes more than two months after a British newspaper reported that Ukrainian authorities were looking for artillery shell factories.

155-mm shells are the main ammunition for a number of Western weapons that were transferred to Ukraine after the beginning of the war.

Previously, the Pentagon announced that as of August 24, the United States had delivered 806,000 shells of 155 mm caliber to Ukraine, as a result of which the United States’ stockpiles also decreased. 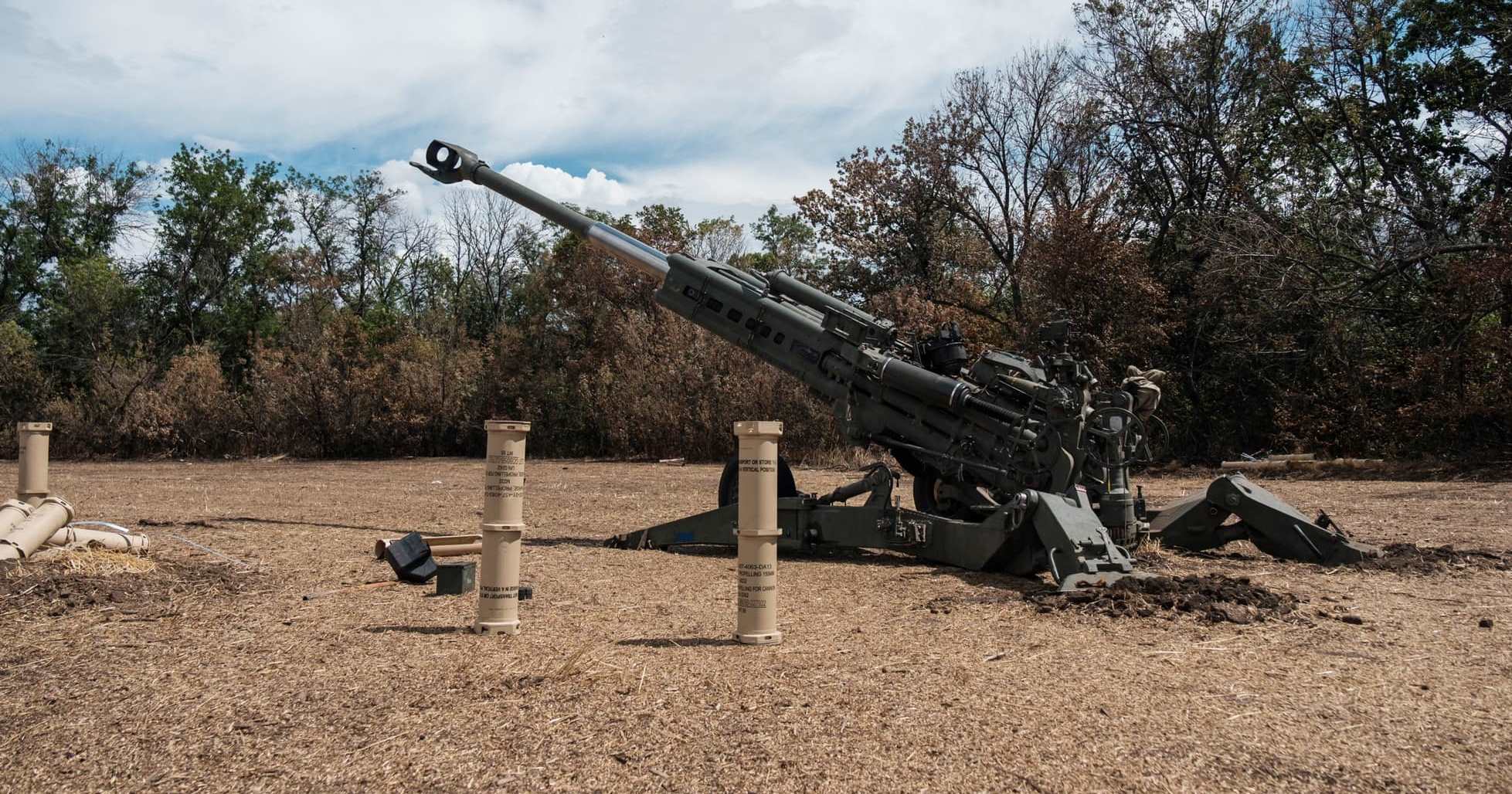 Officially, Great Britain supplied Ukraine with about 16,000 artillery shells along with other defense equipment.