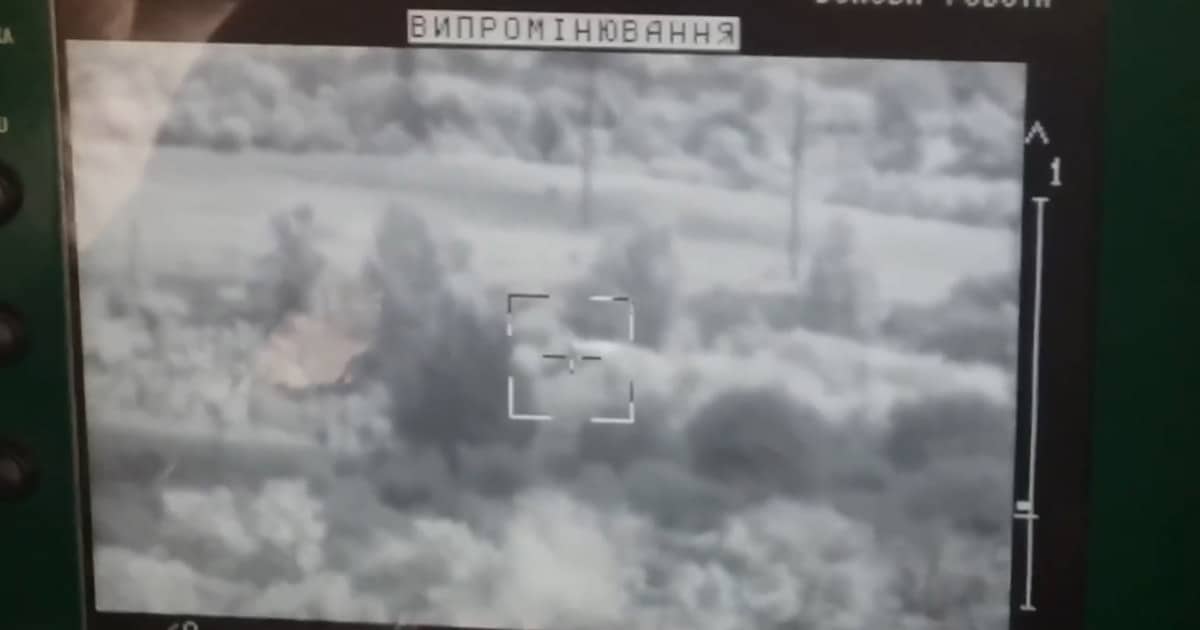 31 December, 2021 Frame from the video of Oleksandr Karpyuk on the destruction of the occupants' equipment with Stugna-P ATGM

Video of the destruction vehicle of the occupation forces of Russia from the Ukrainian missile complex Stugna-P was published.

Ukrainian volunteer Oleksandr Karpyuk demonstrated video of the moment of the hitting target.

“Javelins are not the only ones. Meet Stugna-P. In the video, two objects are worth noting, Stugna-P and the Ural truck” – says Oleksandr Karpyuk to the video.

According to the volunteer, the distance between the anti-tank complex and the URAL truck of the militants was 5600 meters.

“When the Russian Federation still decides to roll out its iron on the horizon, its meeting will be enchanting” the volunteer stressed.

The volunteer does not disclose exact place of this case, the date of the truck’s defeat and the division of ATGM.

The Ukrainian anti-tank missile system Stugna-P from Luch DB is designed to defeat tanks and other armored targets, including those equipped with modern active protection system. 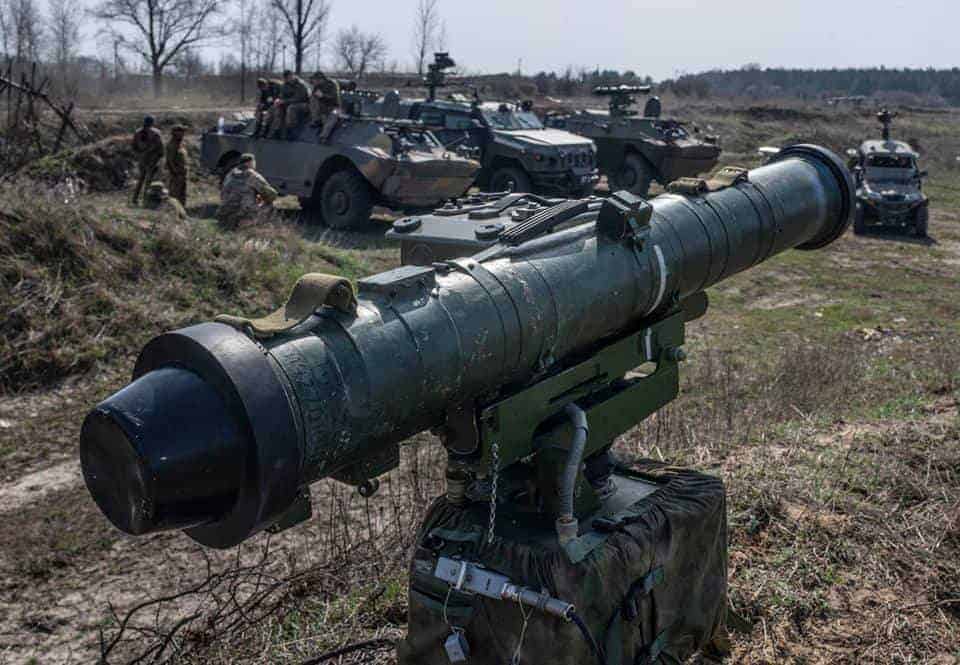 The complex is equipped with a semi-automatic laser beam guidance system. It is also possible to remotely control the missile by a television guidance from a safed position. 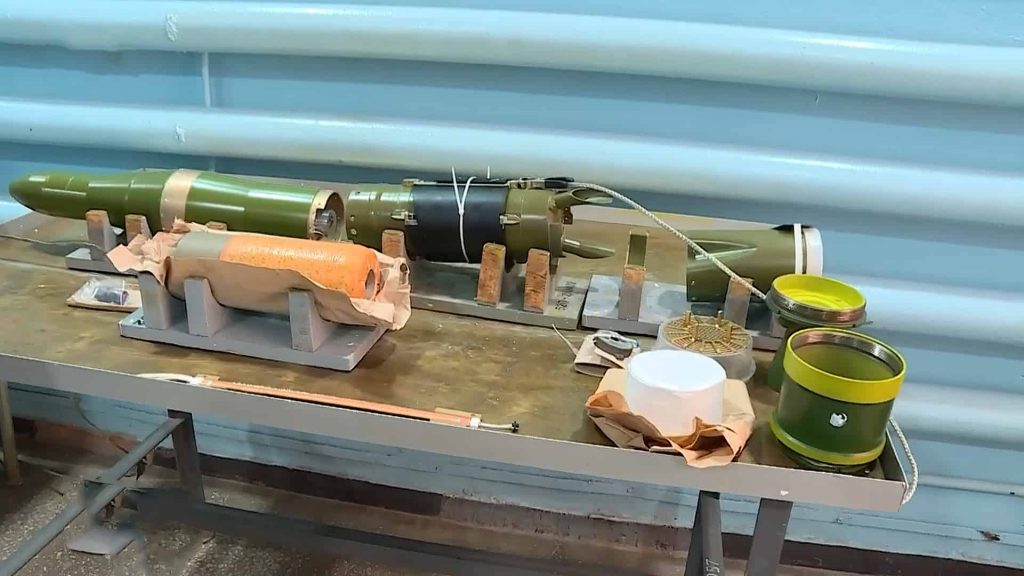 The basic version consists of a launcher installed on a tripod, a missile container, a guidance device and a remote control that allows the operator to start at a distance.