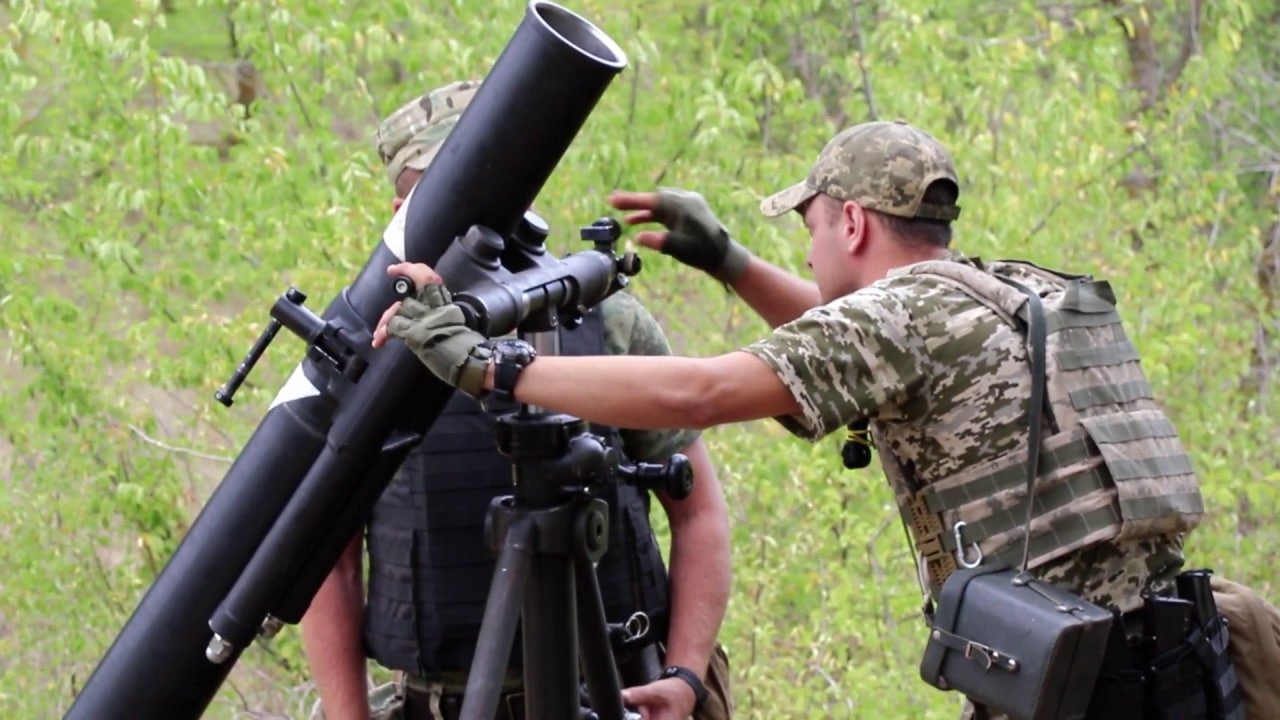 Finland is transferring heavy armament and ammunition to Ukraine within the 12th defense aid package.

This was reported by the Ministry of Defense of the country.

The transfer of the new aid package was approved by the President of Finland on January 19, 2023 on the proposal of the country’s government.

The aid takes into account the needs of Ukraine to confront the Russian full-scale invasion.

The cost of this batch of defense support reaches about 400 million euros. For security reasons, Finland does not disclose the exact contents of this aid package.

According to the country’s Ministry of Defense, with the latest package, the compensation cost of all defense support for Finland is 590 million euros. 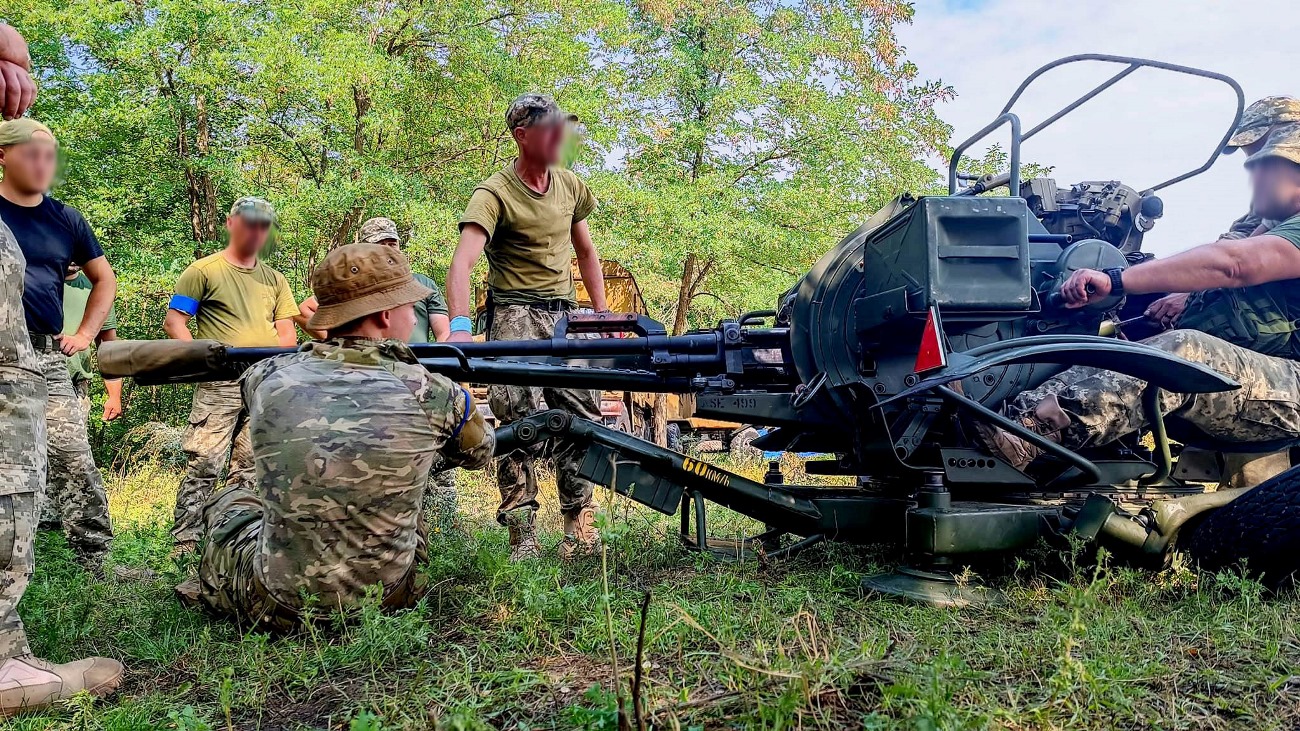 “Ukraine still needs support in the defense struggle. The amount of defense equipment that will be sent now is clearly the largest that we have decided to date. Finland supplies Ukraine with heavy weapons and ammunition,” Defense Minister Mikko Savola said.

The report notes that part of the assistance of Finnish defense equipment, which is now being sent to Ukraine, is possible due to the intensification of bilateral cooperation between Finland and Sweden.

According to the declaration of intent, which will be signed today on the sidelines of the meeting of the Contact Group on Defense of Ukraine at the Ramstein air base, Finland will transfer equipment to Ukraine, and Sweden expresses its readiness to support Finland if necessary.

It should be recalled that Finland is considering the possibility of transferring Leopard 2 tanks to Ukraine as part of a wide coalition of European countries. 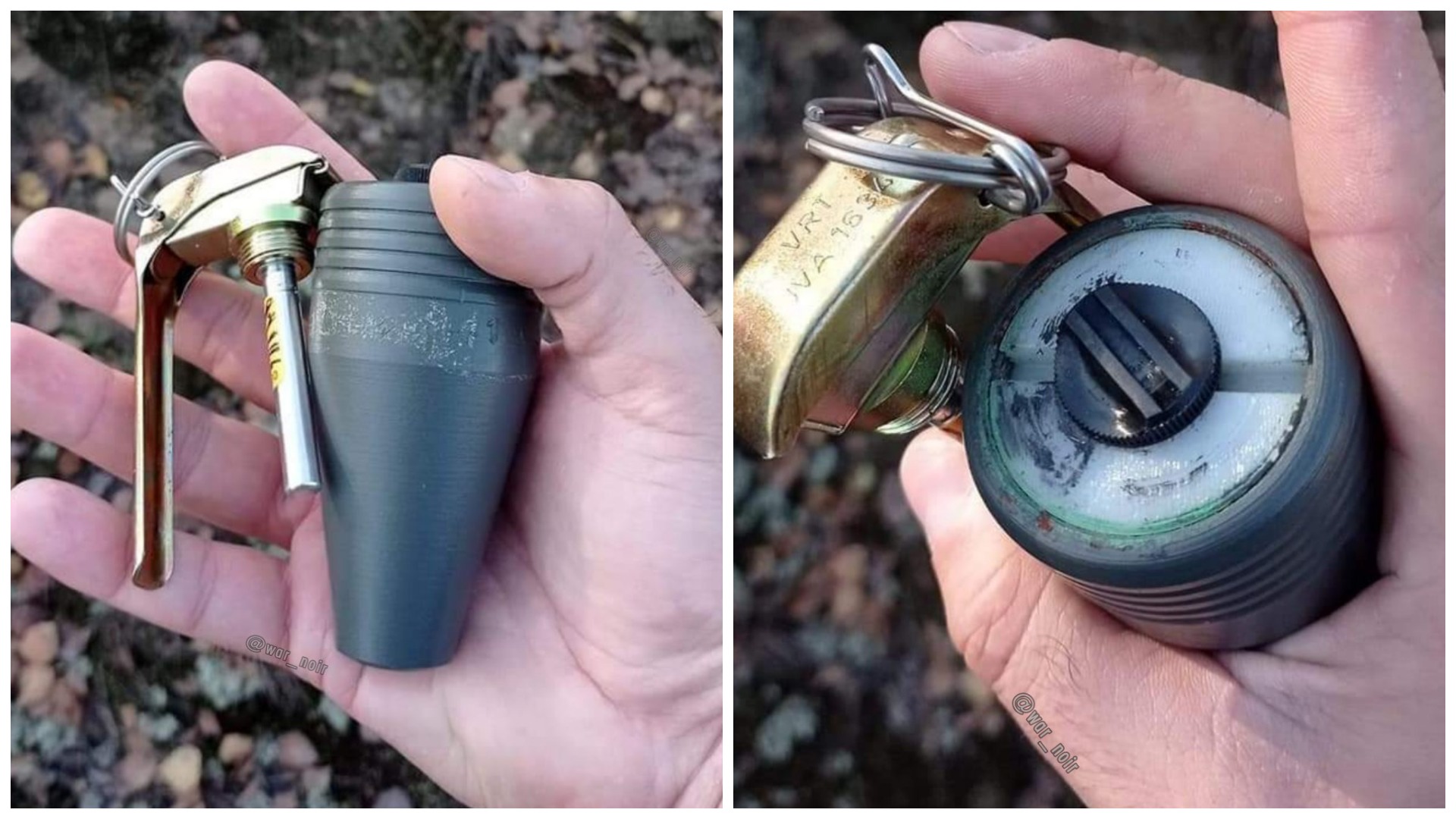 It must also be noted that according to the open sources, the Ukrainian military uses Finnish-made m/50 fragmentation grenades. Besides, 23 ItK 61 anti-aircraft guns were spotted in service with the TDF. 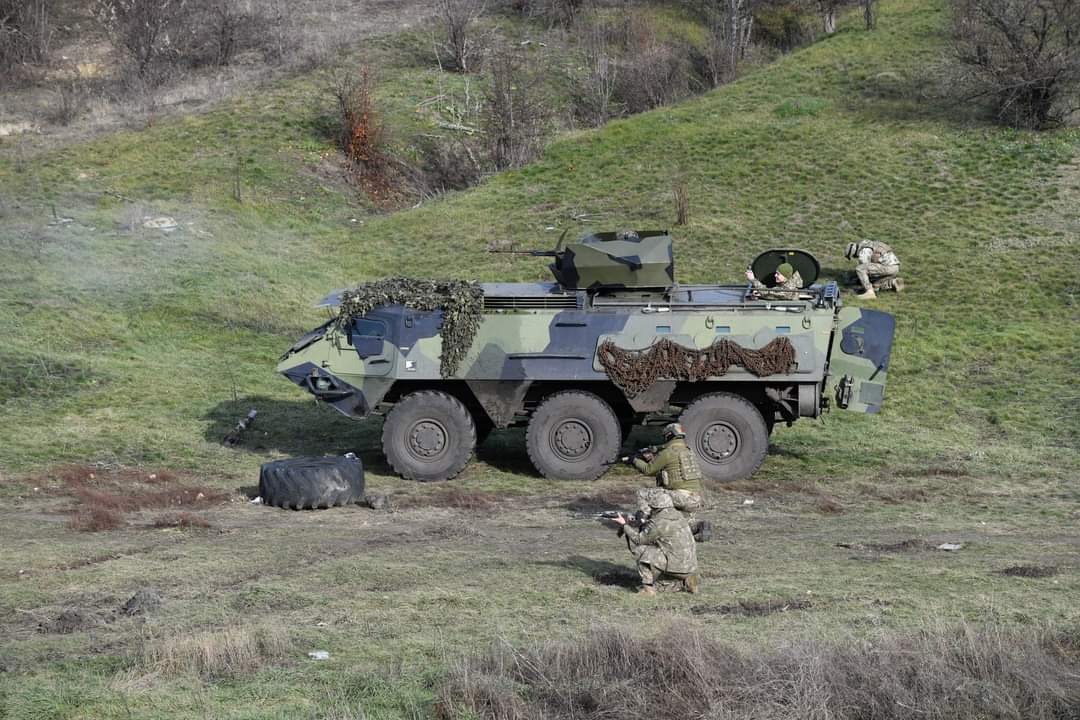