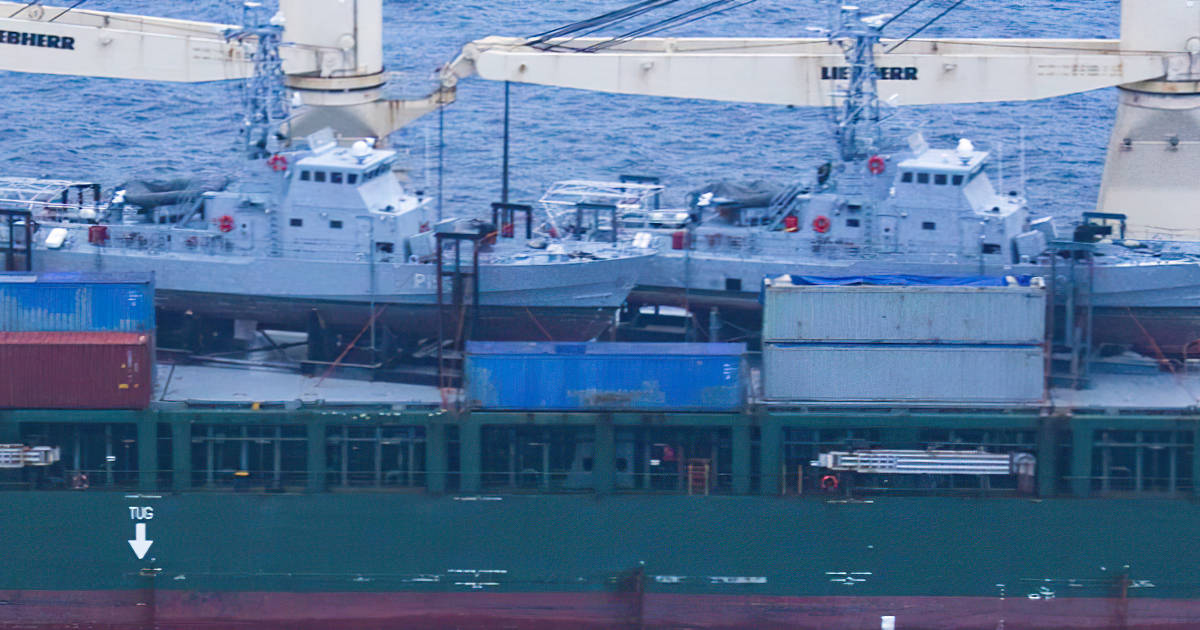 Patrol boats of the Ukrainian Navy traveled thousands of miles on board of a cargo vessel before entering the territorial waters of Ukraine.

Now they reached their final destination point – Odesa Commercial Sea Port. After that – customs control, unloading, towing to bases and preparation for operation after long transportation.

We are grateful to our American partners for their many years of continued support to Ukraine. We highly appreciate the US contribution to deterring Russia’s armed aggression against Ukraine, said Rear Admiral Oleksiy Neizhpapa, Commander of the Ukrainian Navy.

The commander also added that by helping to protect Ukraine’s sovereignty and territorial integrity, the United States, led by a consolidated world community, is defending democratic values and transatlantic security.

Ukraine’s naval flag is to be hoisted on FASTIV and SUMY boats soon.

Then the boats manned by Ukrainian crews will begin their military service to ensure maritime safety in the Black and Azov Seas.
We will remind that the next graduation ceremony of the Ukrainian sailors finalizing a six-week special refresh training course prior to service on Island-class boats took place at the US Coast Guard shipyard recently. 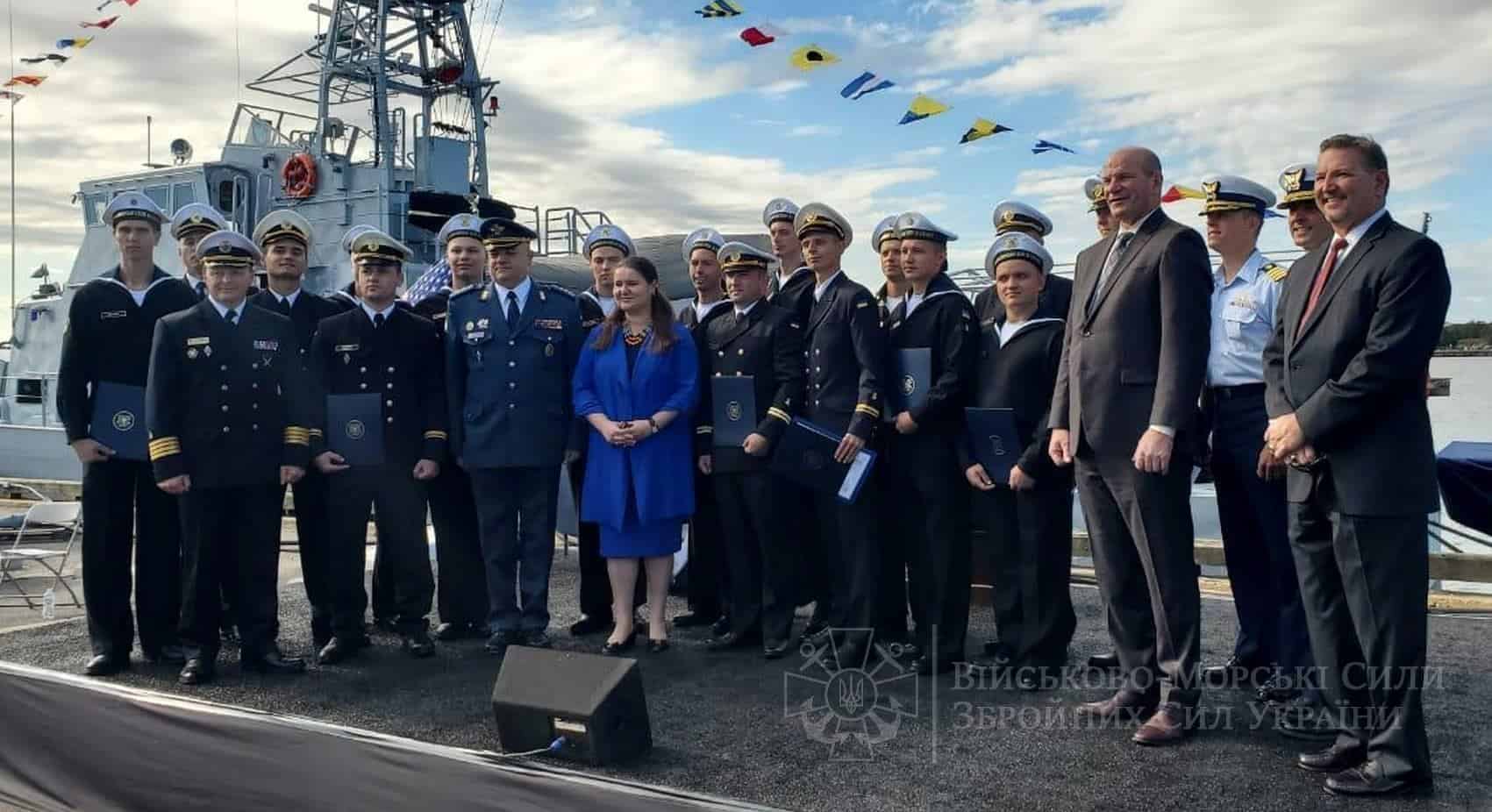 The transfer of the boats took place within the framework of logistical assistance of the United States of America to Ukraine, which has been going on since 2014 and is a contribution of the American society to strengthening the maritime security of Ukraine.

This is the second batch of boats that the United States will hand over to Ukraine as part of security and defense aid. The first two – SLOVIANSK and STAROBILSK already serve with the national navy.

Another Island-class boat is waiting to be sent to Ukraine in the USA. The fifth patrol boat transferred to Ukraine was named after the Hero of Ukraine Warrant officer Viacheslav Kubrak.