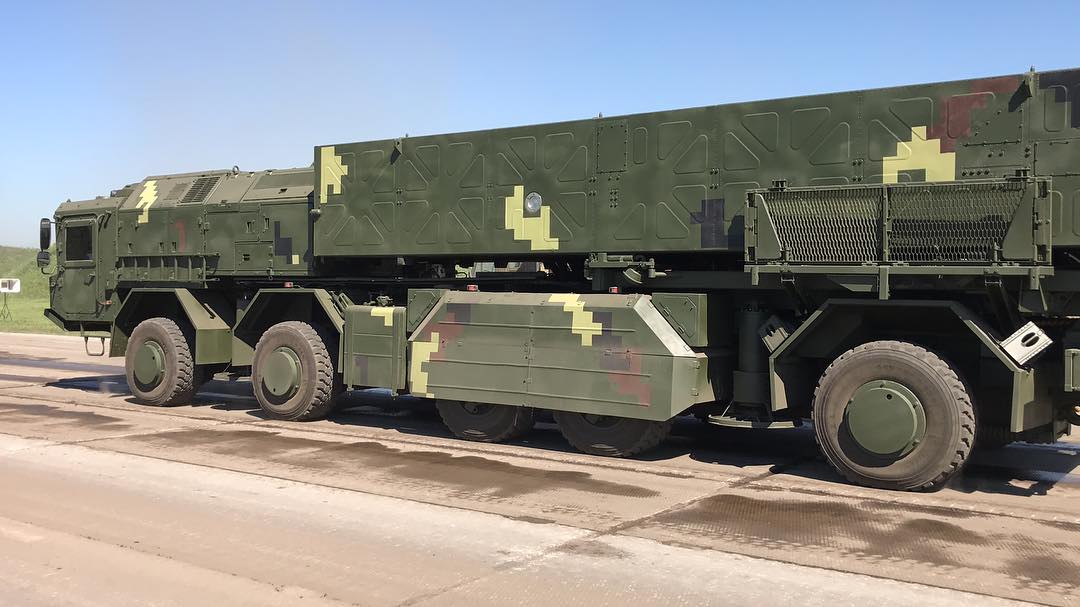 Russia could gain access to the military developments of the KB Pivdenne Engineering Design Office. The law enforcement officers detained the organization’s engineer. She is suspected of transmitting secret information to Russian special services.

This news was reported by BBC Ukraine.

According to investigators, an employee of the KB Pivdenne could send information to the enemy about the Sapsan OTK — Operational-Tactical Missile System Sapsan. Information about this is confirmed by data from the open unified state register of court decisions.

The suspected employee’s name is Perkova Rezeda Hindusovna. Information about her identity was confirmed in court and by her lawyer. The woman was detained on September 7, the court chose a preventive measure in the form of an arrest for 2 months. Perkova does not admit his guilt, and the lawyer has already filed an appeal. 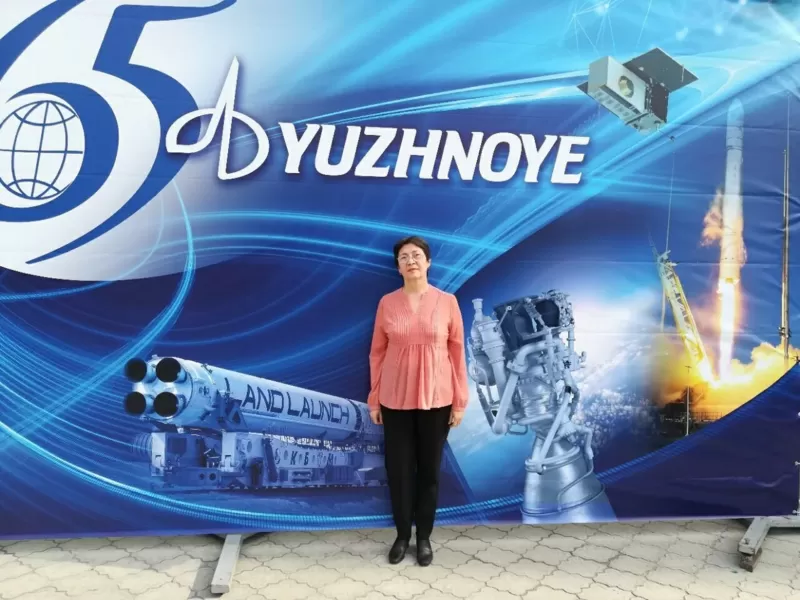 She used to work at KB Pivdenne as a first category engineer, in the department 102 (aircraft design department). She had access to state secrets in accordance with form 2. The form allows working with secret information that has varying degrees of secrecy, “Top Secret” and “Secret”.

The investigation has information that on June 2 Perkova received a message from an employee of the FSB of Russia, Y. V. Zykov He asked for cooperation.

“Political and economic independence is destroyed, Ukraine is enslaved and governed from abroad. Realize the real situation of the country. Help Russia. This is the only way to protect Ukrainian people who need to return to their historical sources of alliance with Russia,” the text of the message from the Russian is quoted in the court decision.

Yevgeny Vladimirovich Zykov is probably an employee of the 9th department of the operational information department of the 5th FSB service. His profile as a “war criminal” is on the National Agency for Prevention of Corruption website in the list of persons who need to be sanctioned.

With this message, Perkova and Zykov began correspondence.

“I will prepare, systematize and think. Stressful. SSU do not sleep,” she replied.

The investigation has revealed that the very next day Perkova handed over the first piece of information to her curator.

In addition, the case file says that the engineer of KB Pivdenne helped to adjust missile attacks on the PA Pivdenmash and provided information about the deployment of the Ukrainian military.

Rezeda Perkova also regularly sent to Zykov information on the developments on which KB Pivdenne was working.

The law enforcers stressed that in one of the correspondences she pointed out that a “very close” person is engaged in the creation of a new Ukrainian missile system.

The design department of KB Pivdenne is headed by Valery Perkov. The BBC notes that he may be the husband of Rezeda Perkova.

Both studied at the Baltic State Technical University “Voenmekh” named after D.F. Ustinov in St. Petersburg and graduated in the same year.

The spouses are registered on the Russian social media Vkontakte. In their profiles there is information about two sons: Timur and Eugene. One used to work at KB Pivdenne before, and the other currently works there as an engineer. 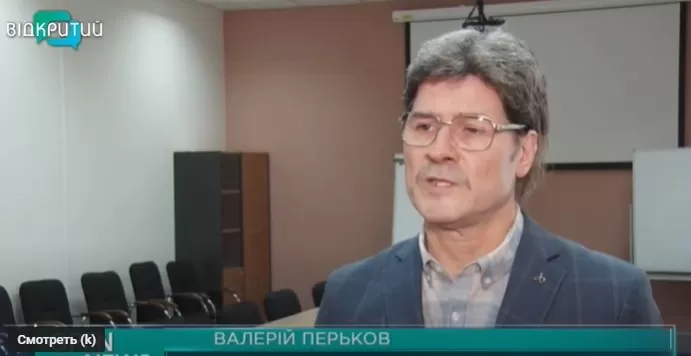 According to the SSU, Rezeda Perkova copied and forwarded 30 photos of presentation materials about the Kilchen air defense system to the FSB. She also said that she had received technical requirements for this air defense system. 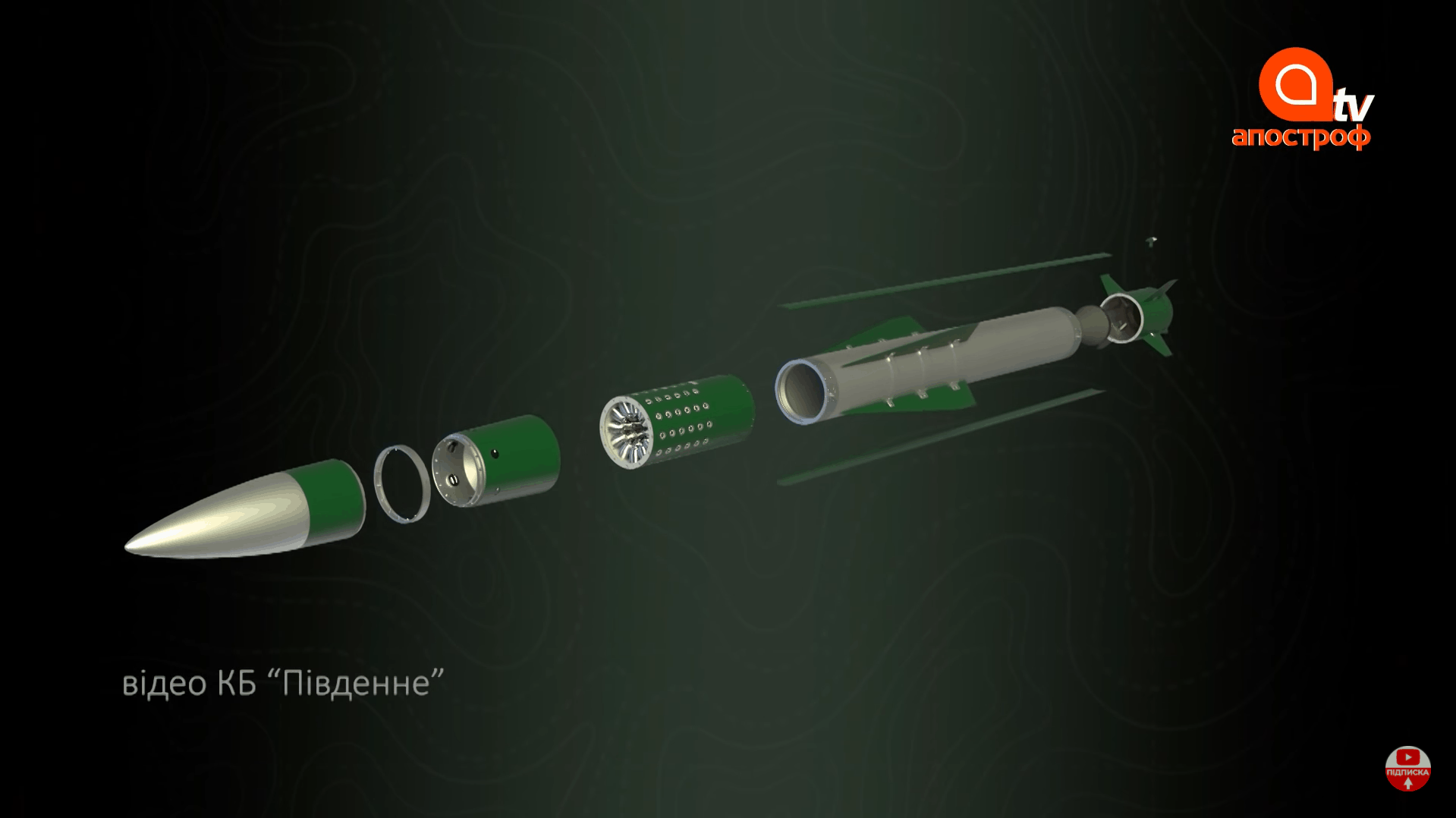 In addition, the suspect supposedly transferred to the FSB data on the placement of workshops where Tochka-U missile systems are being repaired.

The BBC Ukraine emphasizes that most of the Russian special services were interested in the development of the OTRK Sapsan. According to the case, Perkova told the curator from the FSB that the Sapsan project had resumed. 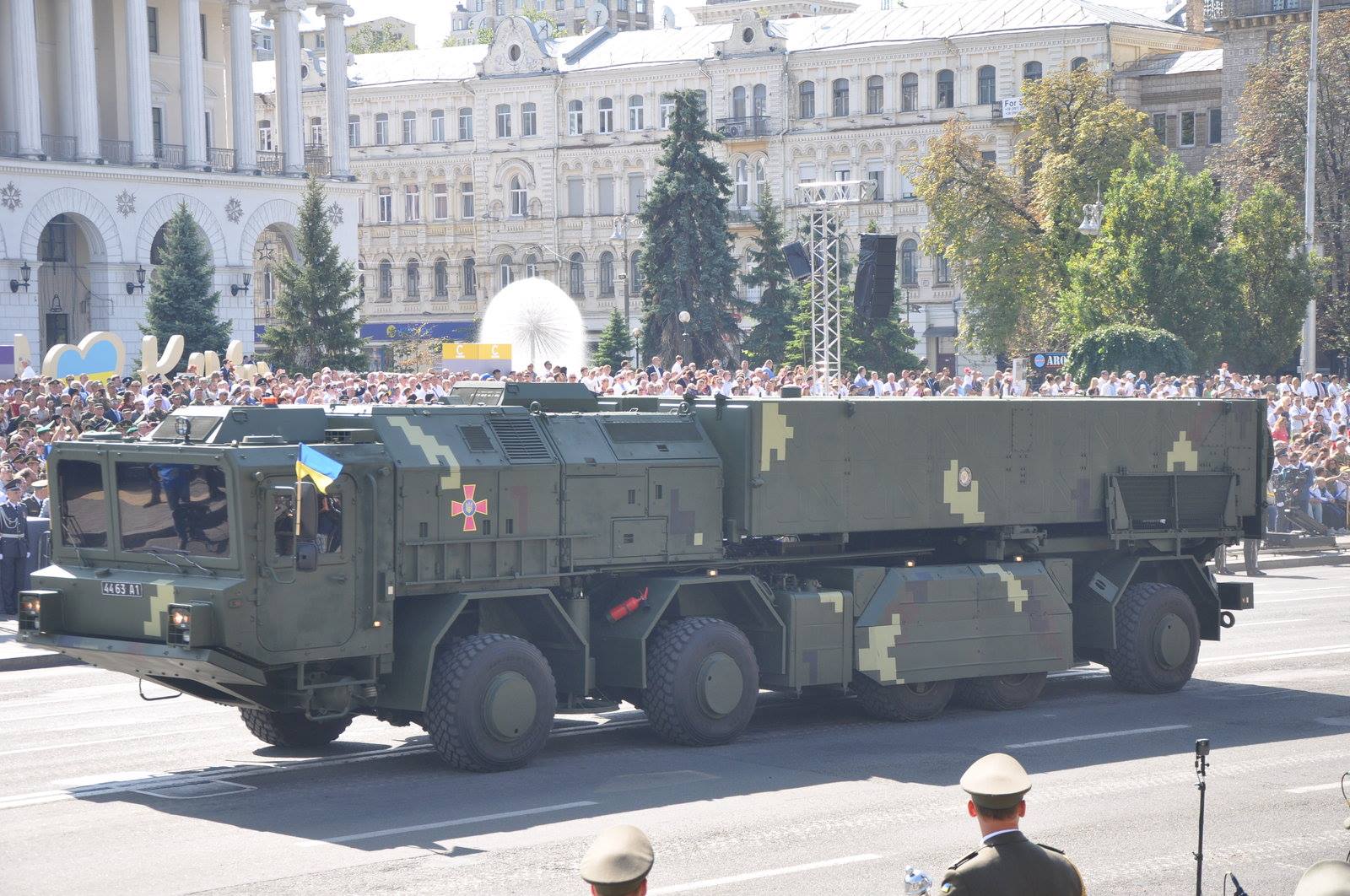 “Work on the Sapsan (analogue of Iskander – ed.), stopped a few years ago, was resumed. Now they drive and require flight tests even earlier from ground-phase ones,” this message was sent to Zikov from Perkov on June 7.

Recall that in May this year, prosecutors of the Kyiv region reported suspicion to the leading design engineer of SE Antonov. The man distributed publications justifying the armed aggression of the Russian Federation and glorifying the army of the aggressor country.