Indonesia is considering the possibility of producing a Ukrainian armored vehicle “Kozak-2М2” under license, reports Militarnyi.

Sergey Vilkov, Head of the Development Department of the RPA “Praktika”, told about the “Kozak” family of armored vehicles and their interest from foreign customers on the air of the Militarnyi Podcast.

“We plan to produce Kozak-2M2 in Indonesia, but now due to COVID-19 there are many ovaries.” 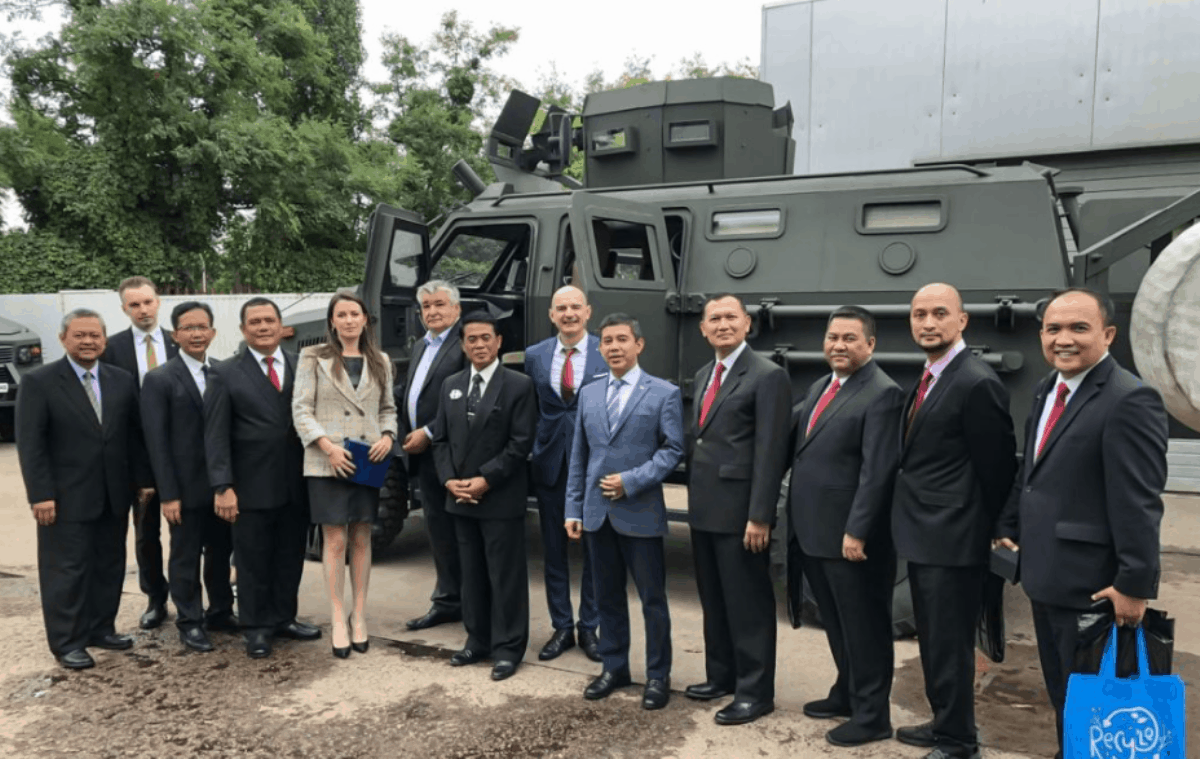 In 2020, a Memorandum of Cooperation was signed between RPA “Praktika” and PT Pindad. In September of that year, a delegation of the Ministry of Defense of Indonesia made a visit to the enterprise. Indonesians was acquainted with the production facilities and the latest developments in military equipment. 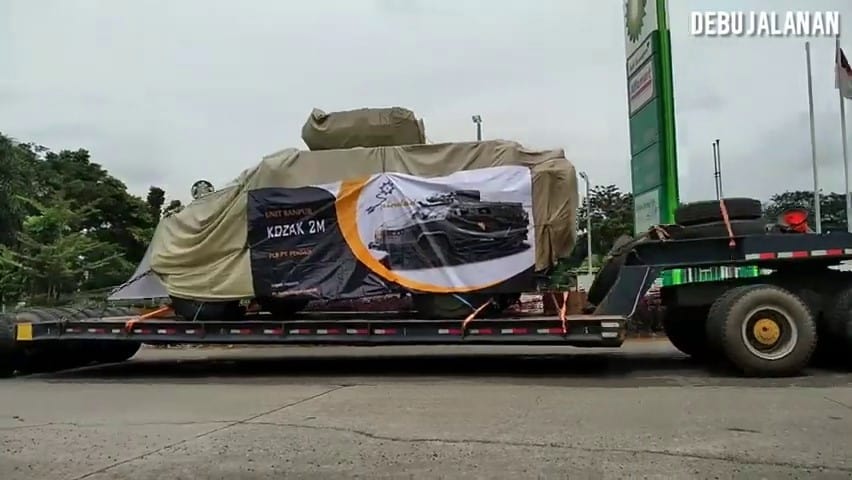 Sergey Vilkov noted that we are talking about a new version of the Indonesian tactical armored vehicle called Komodo, which will actually be “Kozak” manufactured under license at a local facilities.

“In this case, we (ed. RPA “Praktika “) will supply armored frame and individual parts, key points, and they (ed. PT Pindad) will localize there if possible…” Recently, in social networks, images of the armored car “Kozak” in Indonesia with a modified design, which differs from all previous vehicle of the family.

Indonesian sources called the car a prototype, introduced by the defense company PT Pindad with a modified appearance, especially in the front of the hull of the armored vehicle, its hood and the grille of the radiator. More information that is detailed was not noted, but due to poor image quality, it is only possible to assume that the armored hull remained unchanged.

Tactical vehicle “Kozak-2М2” designed for a wide range of combat missions, including actions directly on the battlefield. High attention is paid to mine protection, which allows the use of these vehicles in “asymmetrical conflicts”. This modification is designed for foreign countries and is equipped with an automatic transmission and can be equipped with Deutz or Caterpillar engines.