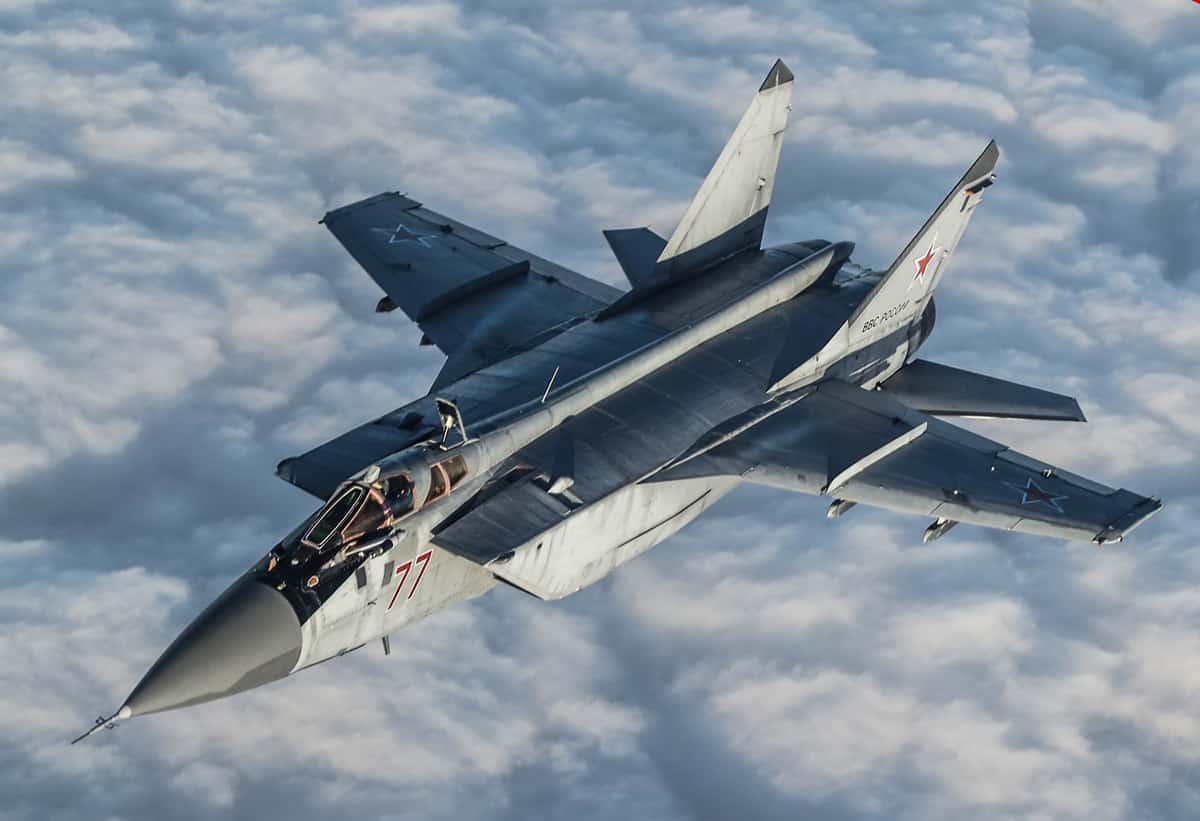 An “explosion” was recorded by local residents living near the military airfield during the flight of the Russian MiG-31К fighter jet near Minsk.

This was reported by the “Belarus Gayun” Belarusian monitoring group.

Around 12:00 pm, residents of the Molodechno district of the Minsk region heard a strong explosion in the sky. It caused the windows in houses to shake, both in the city of Molodechno and in the suburbs.

According to the monitoring group Belarus Gayun, a MiG-31К with a tail number RF-95194 had a fire of one of two engines over the Molodechno area, which was accompanied by a sound similar to an explosion. In fact, it was the sound of the compressor stall after ignition. 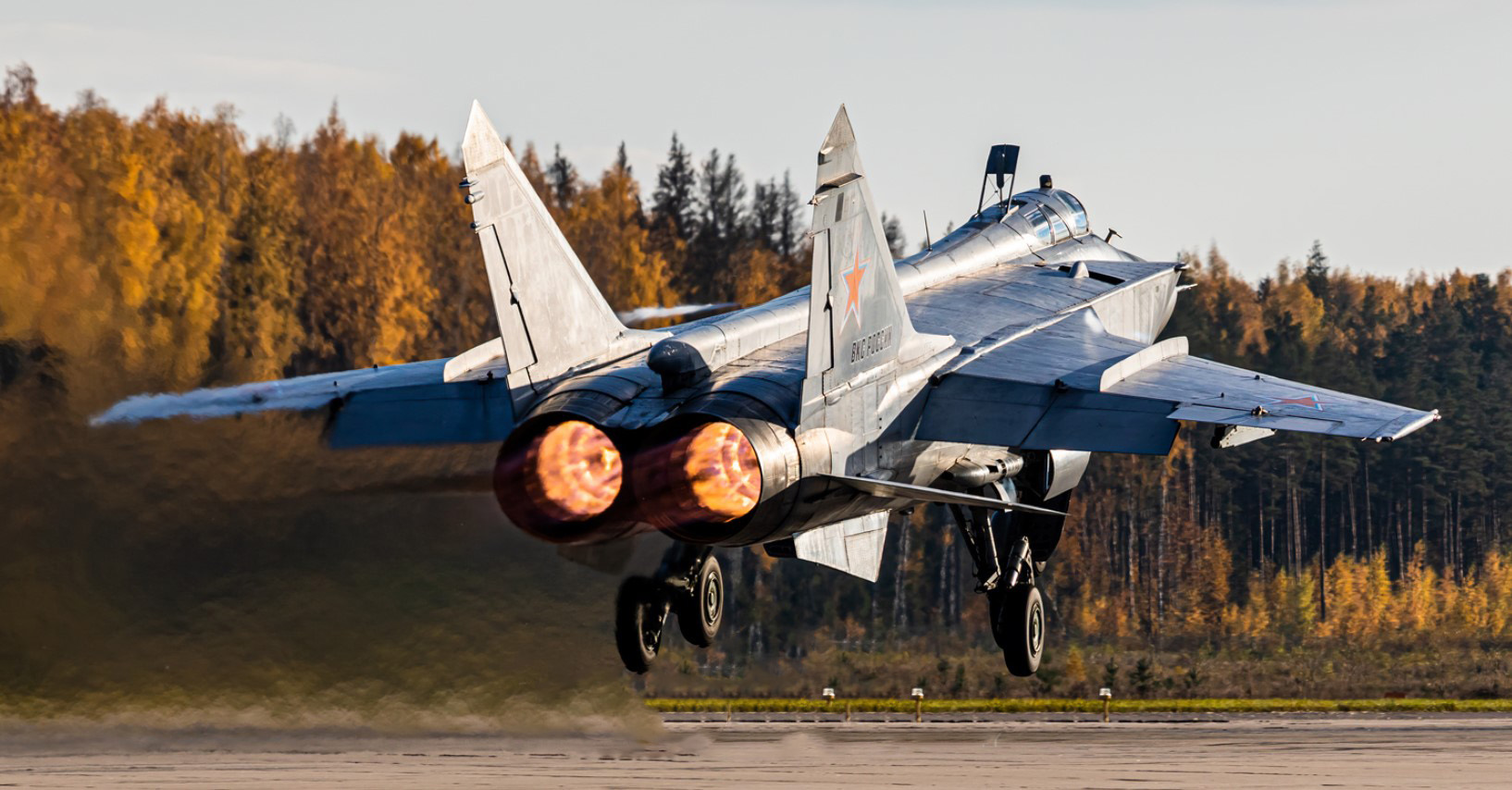 Due to an emergency, the aircraft was forced to urgently complete the flight and return to the Machulishchi airfield.

A compressor stall is a local disruption of the airflow in the compressor of a gas turbine or turbocharger. It is accompanied by micro explosions in the engine. In general, this is an emergency capable of destroying the engine.

The reason for the compressor stall is its exhausted engine resource or the ingress of excess objects or gases from missile weapons into the air duct.

According to the monitoring group, this is the second recent fire of an aircraft with a tail number RF-95194.

Militarnyi reported that on December 25, the fighter jet caught fire when trying to take off from the airfield in Machulishchi.

Then, according to Belarusian analysts, the warplane was seriously damaged and was to undergo lengthy repair. 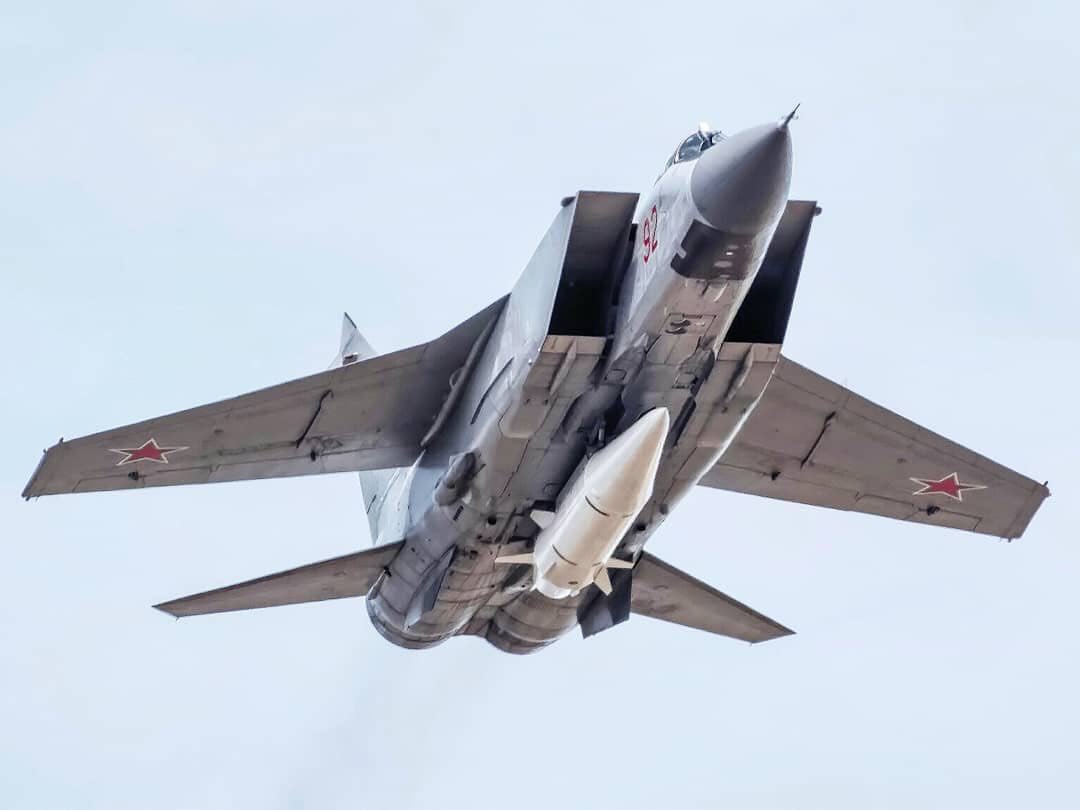 MiG-31 is a Soviet and Russian two-seat supersonic high-altitude all-weather, long-range interceptor. It was developed in OKB-155 (now Russian Aircraft Corporation “MiG”) on the basis of MiG-25 in the 1970s. Currently, the Russian Aerospace Forces are being armed with the modernized MiG-31BM aircraft.

The aircraft is the main carrier of the Russian Kh-47м2 Kinzhal hypersonic aero-ballistic missile. The maximum speed of this missile is 10М. MiG-31 is capable of carrying one missile and hitting targets at a distance of up to 2000 km.

It is also a carrier of the R-37М long-range air-to-air missile, which is considered an aviation missile with one of the largest ranges. The missile has a maximum speed of 6М and is capable of hitting targets at a range of up to 300 km. 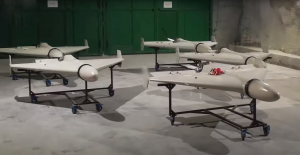 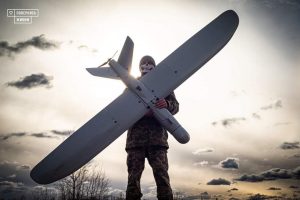