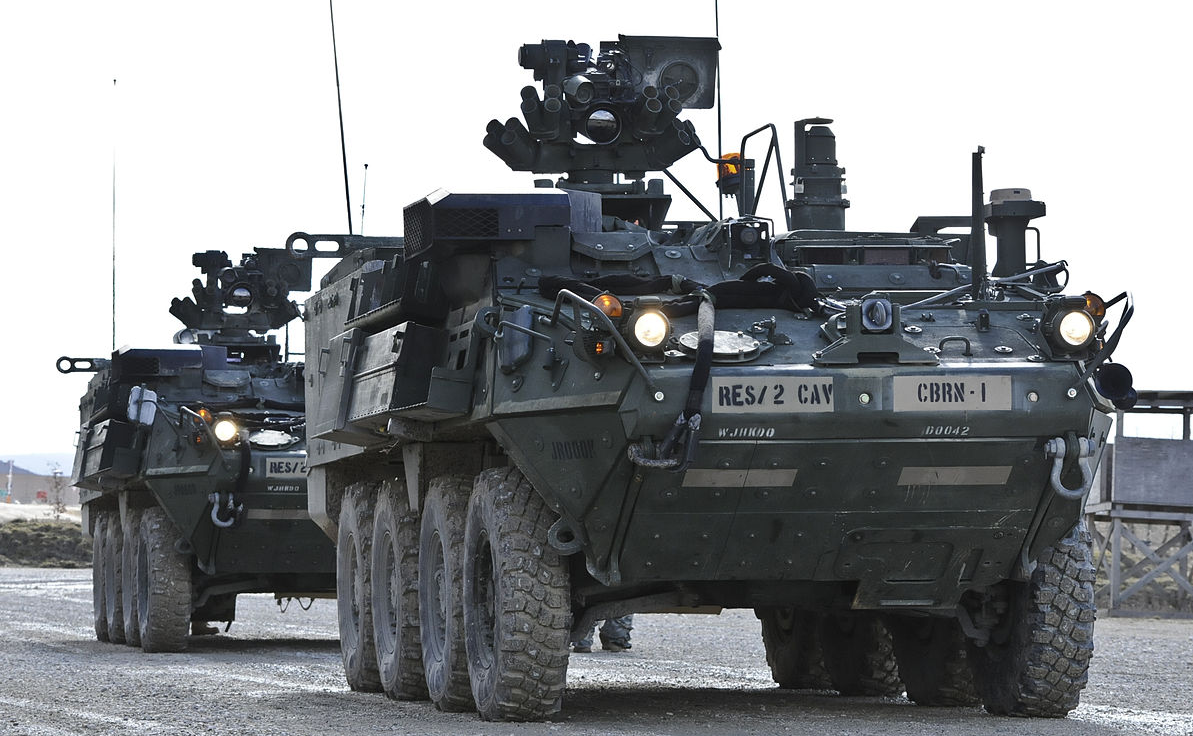 On January 20, 2023, the United States of America will announce a major new package of military assistance to Ukraine during a meeting at the Ramstein base (Germany).

The list of weapons for Ukraine will most likely include the Stryker, an eight-wheeled armored fighting vehicle.

High-precision GLSDB (Ground-Launched Small Diameter Bomb) gliding bombs with a range of more than 150 km are also included in the package. Such ammunition can be fired from HIMARS and M270 launchers. 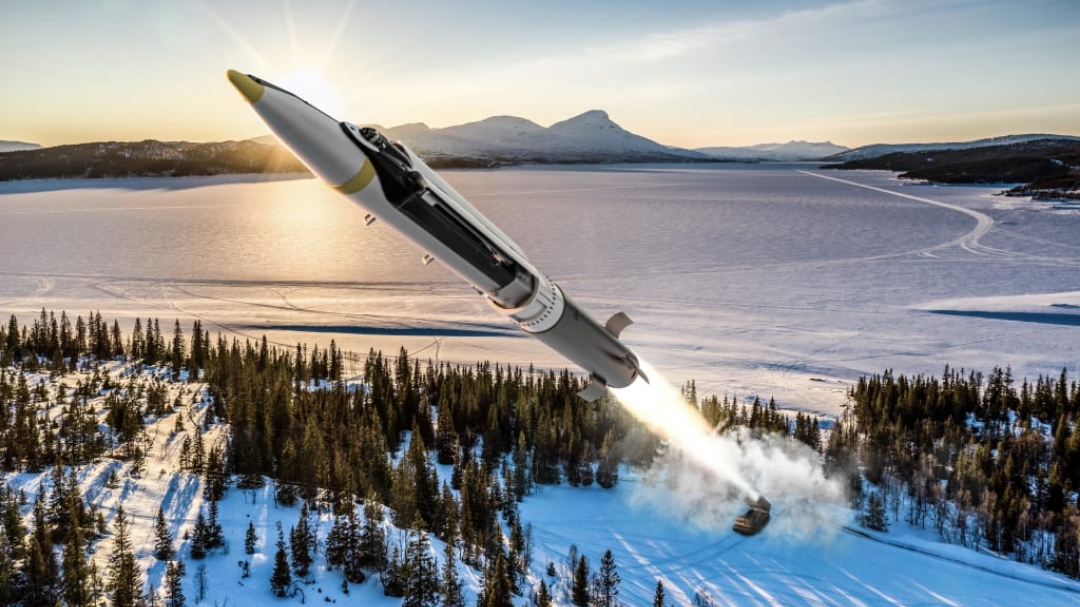 M1 Abrams tanks will not be delivered to Ukraine just yet. The reason is complex logistics and subsequent maintenance. At the same time, the U.S. is no longer anxious that Western tanks would provoke a Russian escalation.

The U.S. is also not yet prepared to provide Ukraine with ATACMS missile systems. 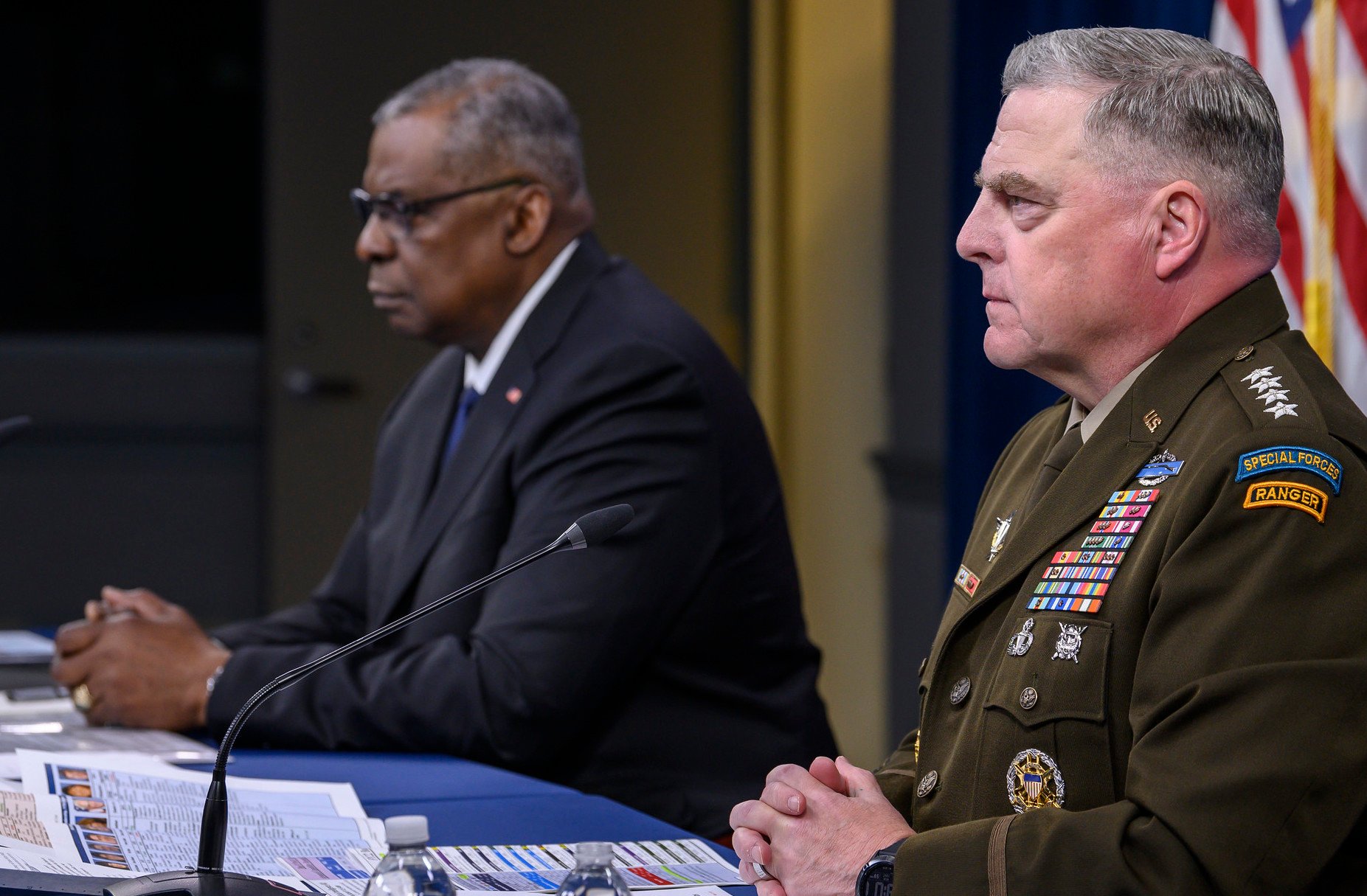 The final list of the package has not yet been adopted, and it may change until the end of the week. Officials told POLITICO it would include “ammunition, artillery and armor.”

Both U.S. Secretary of Defense Lloyd Austin and Chairman of the Joint Chiefs of Staff General Mark Milley will arrive at the Ramstein base for the meeting.