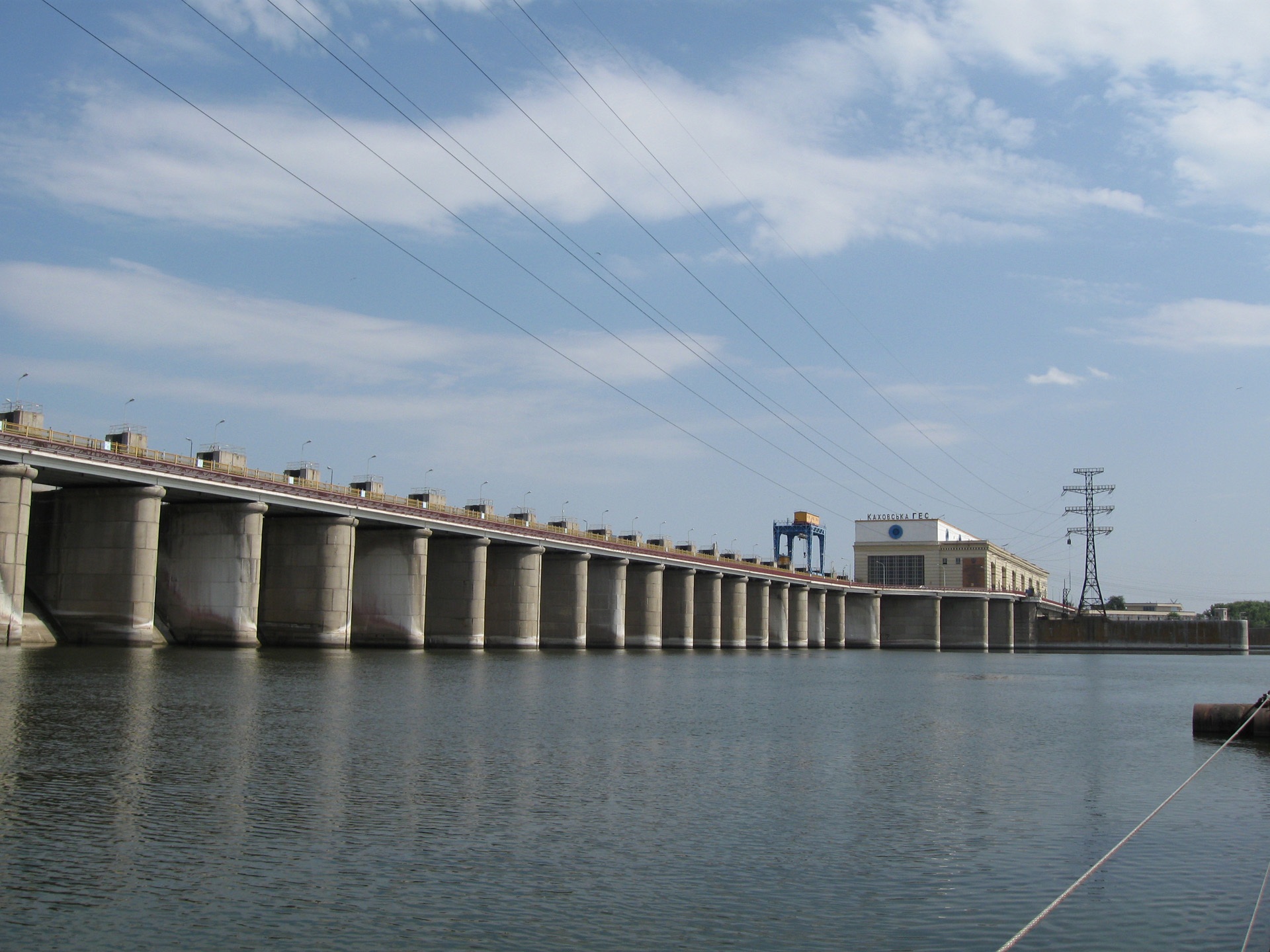 The invaders are trying to restore a crossing in the area of the Kakhovka Hydroelectric Power Plant. This can be seen in satellite images from Planet Labs.

Satellite images were released by journalists of the Radio Liberty`s project “Schemes: Corruption in Detail”.

Under the part of the bridge damaged by the missile strikes of the Armed Forces of Ukraine, an embankment and previously flooded wagons can be seen in the pictures dated September 18.

A picture from September 16 shows the place where the wagons were flooded, which is where the embankment will appear. 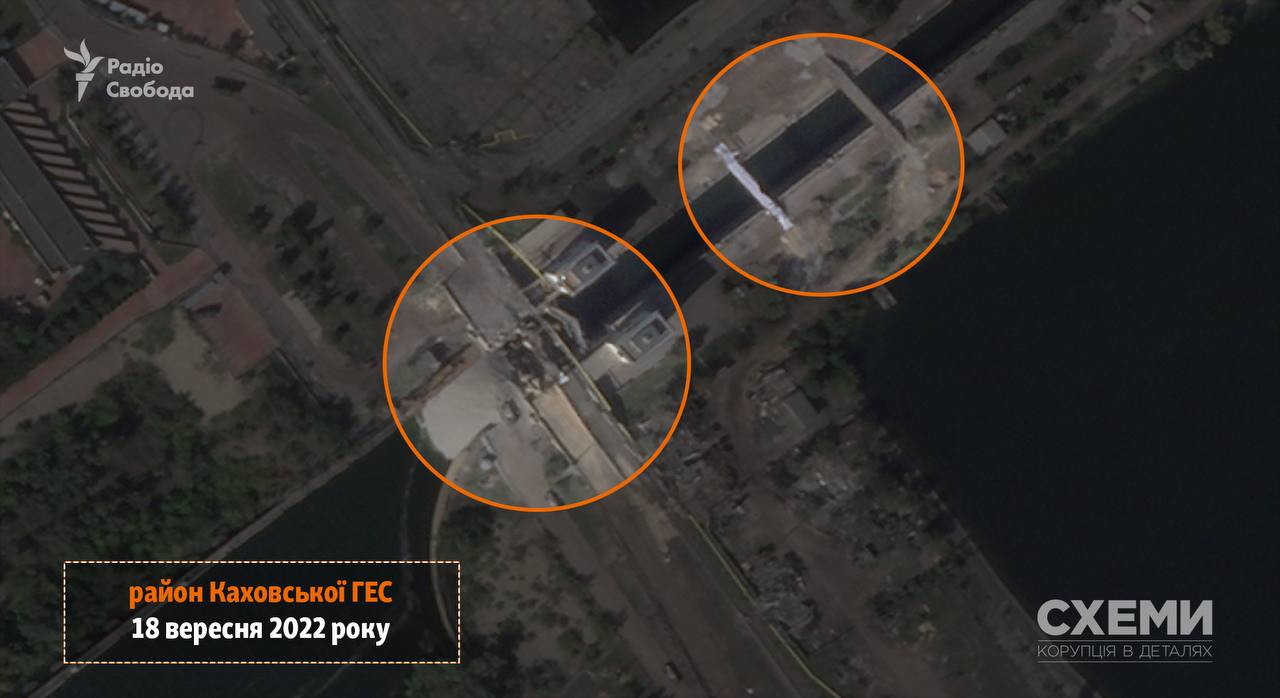 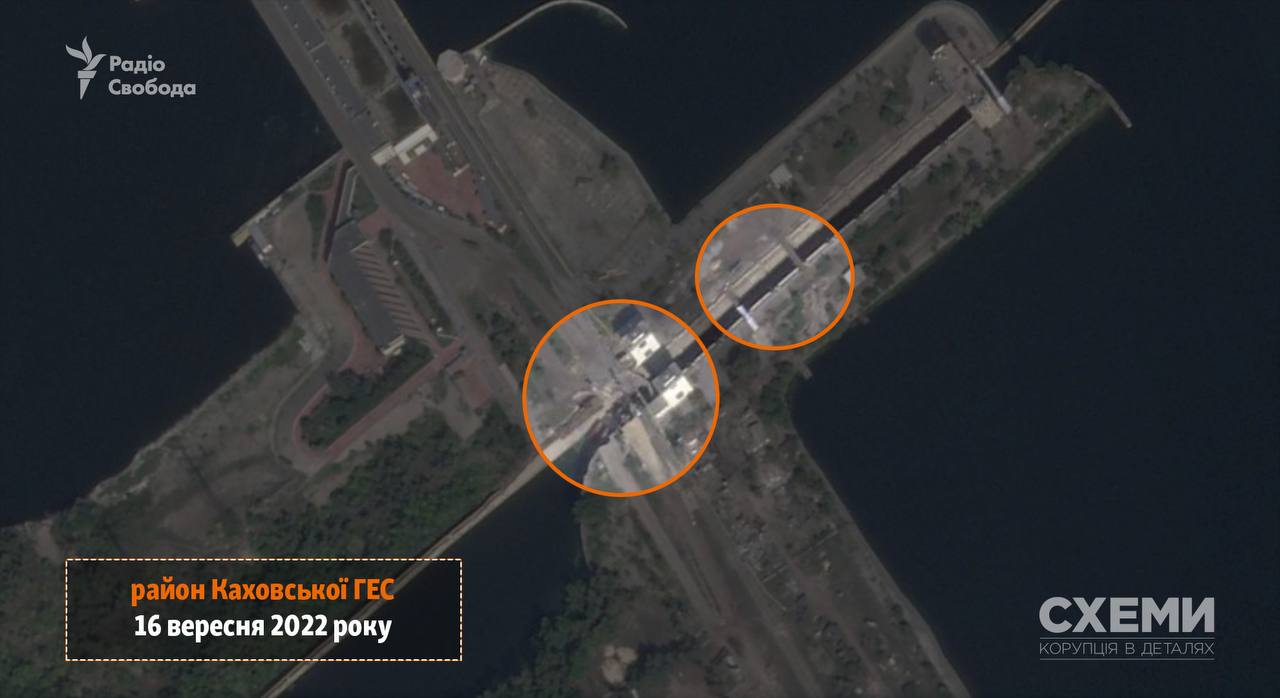 The Russians have also built two small crossings. The pictures from September 2 did not show them yet. 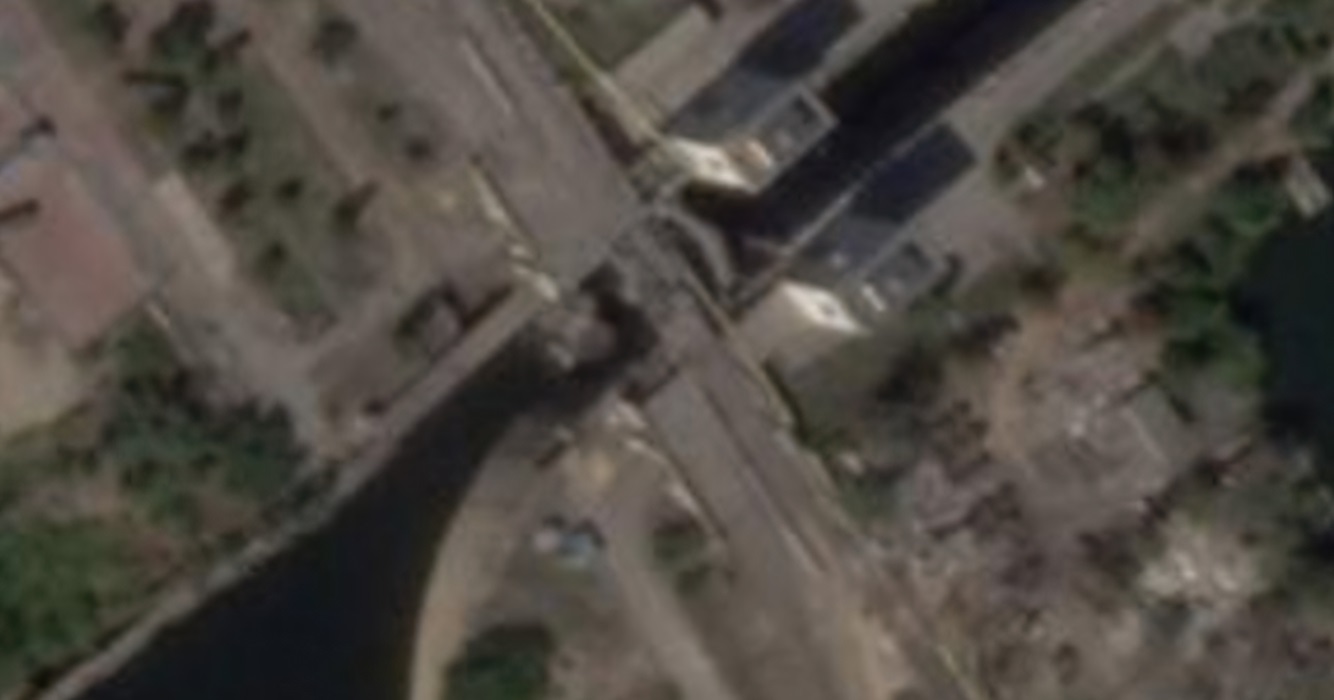 On September 17, the General Staff of the Armed Forces of Ukraine reported that the invaders flooded 9 wagons in the area of the Kakhovka Hydroelectric Power Plant for the construction of the crossing.

It should be remembered that on September 3, information appeared that part of the bridge in the area of ​the Kakhovka Hydroelectric Power Plant was destroyed. 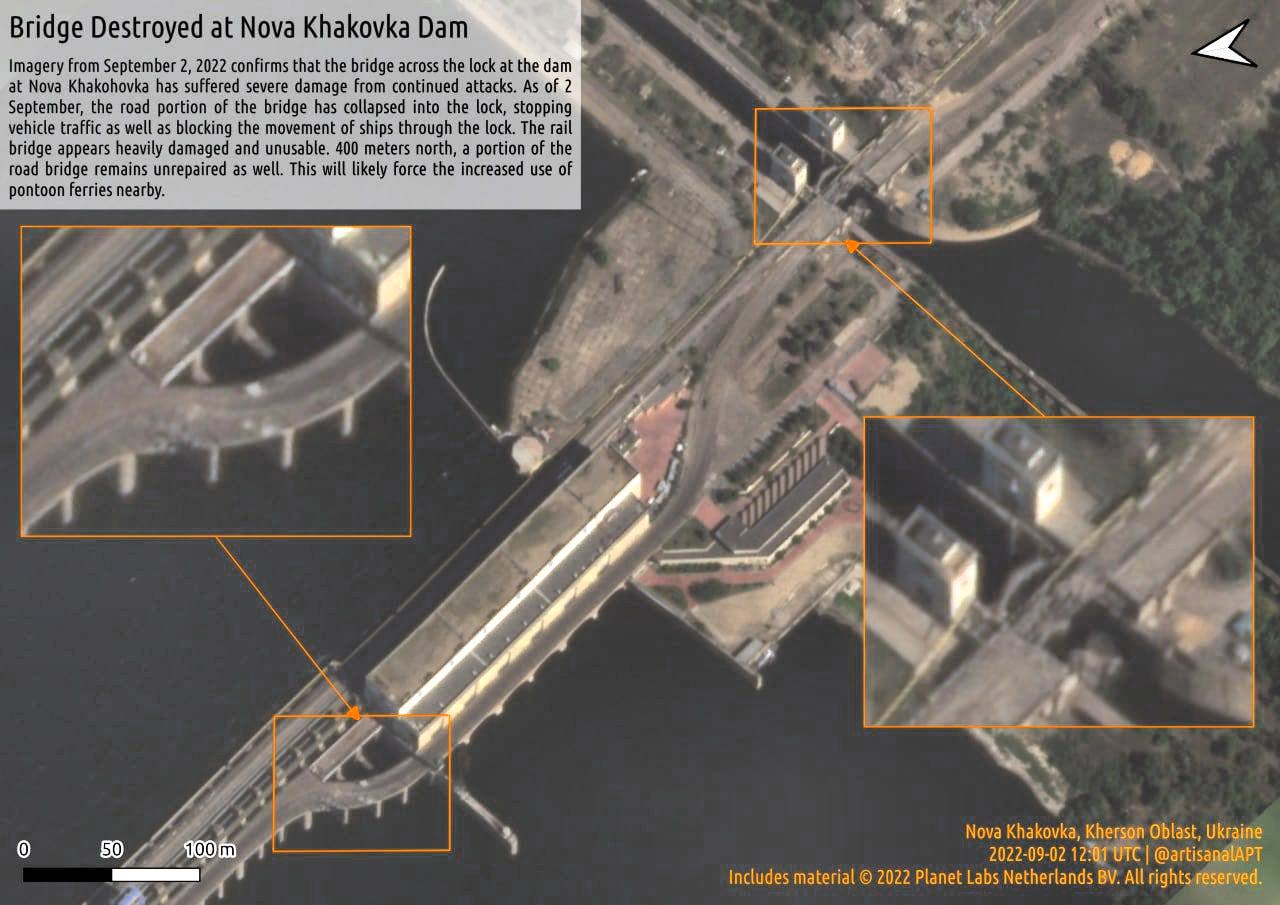 Due to damage to the bridge of the Kakhovskaya hydroelectric station, the Russian military began to use ferry crossings in the area of ​Nova Kakhovka.

On the eve of the Operational Command “South” reported a strike on the Antonovsky railway bridge, and the Armed Forces of Ukraine drowned a barge with weapons and equipment of the Russians.