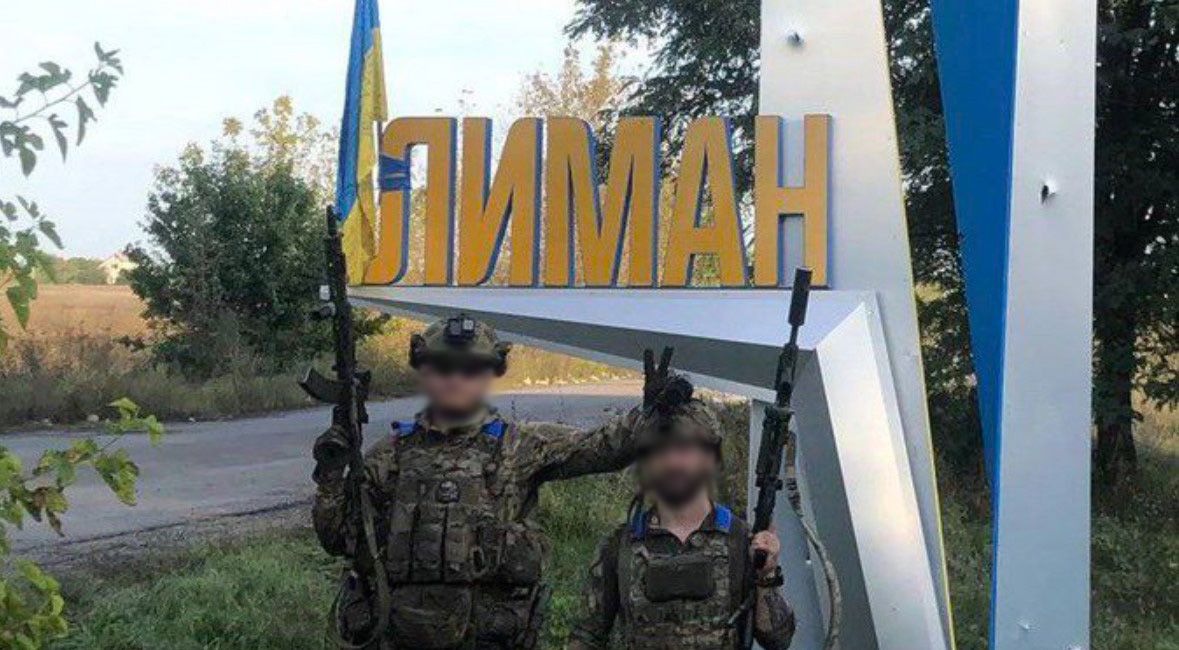 The Ministry of Defense of Russia announced the withdrawal of troops from the city of Lyman, Donetsk region, where Ukrainian troops had previously entered.

“Due to the threat of the encirclement, the allied troops were withdrawn from the settlement of Chervonyi Lyman to more advantageous borders,” the Russian agency said in a statement.

In Russia, officials have also begun to criticize their military leadership for the loss of Lyman.

“It’s not a pity that Lapin is untalented. And the fact that he is covered by the top managers in the General Staff. If it were up to me, I would demote Lapin to the rank of a private, deprive him of his awards and send him to the front lines with a machine gun in his hands to wash away his shame with blood,” wrote the head of Chechnya, Ramzan Kadyrov. 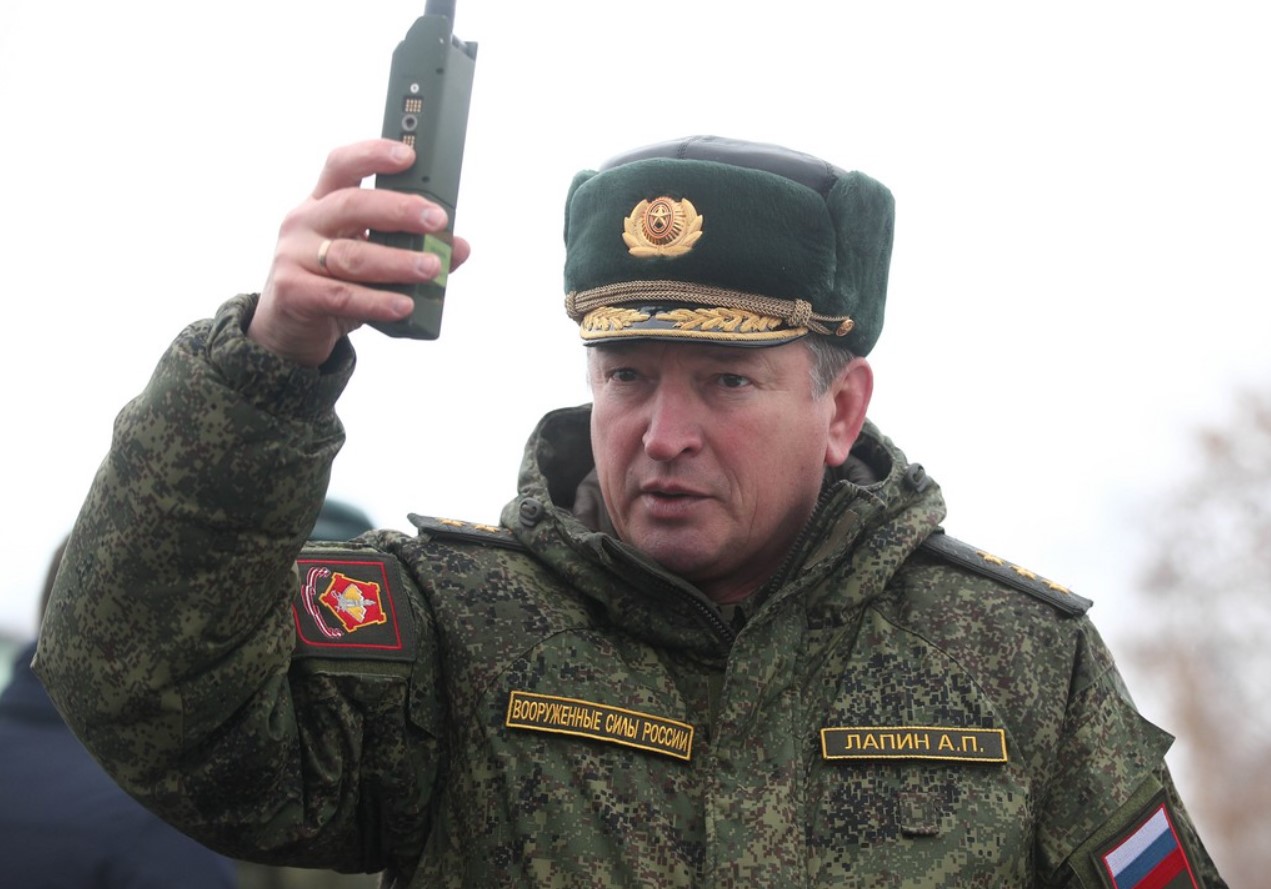 On the morning of October 1, the head of the Luhansk Regional Military Administration, Serhiy Haidai, announced that more than 5,000 Russian soldiers were surrounded in the Lyman area.

According to him, the Russian command did not allow Russian soldiers to leave the surrounded area. 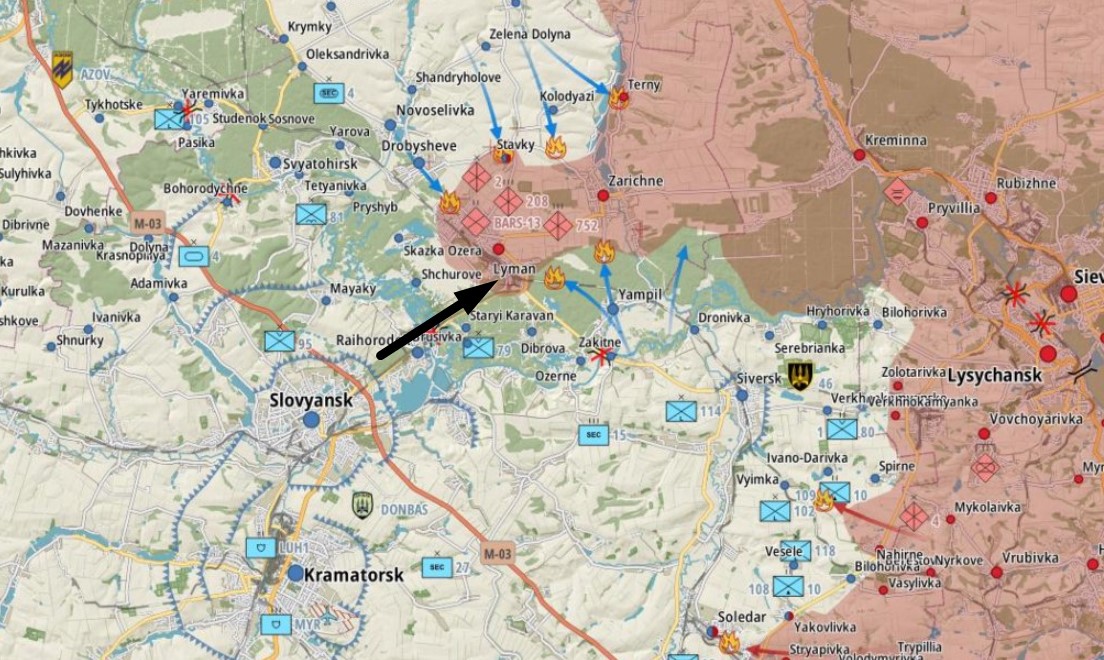 Haidai did not say where he got this information from, but the day before Putin solemnly announced the annexation of four occupied regions of Ukraine, as well as the entire territory of Donetsk region, including areas under the control of Ukrainian authorities.

As Haidai pointed out, for the Russian military, “almost all ways of leaving or transporting ammunition are blocked”, so the Armed Forces of Ukraine expect that the Russians will either try to break through or surrender.

After that, the spokesman of the Eastern Group of Troops, Serhiy Cherevaty, confirmed on the air of the Ukrainian telethon that the Ukrainian troops regained control of five settlements near Lyman and completed the encirclement of the Russian group.

“The Russian group in the Lyman area is surrounded. The settlements of Yampil, Novoselivka, Shandryholove, Drobysheve, and Stavky are liberated. Stabilization measures are ongoing there,” Cherevaty said.

The Ukrainian servicemen published a number of videos featuring them entering the city of Lyman.

Also, according to Cherevaty, “actually, all the enemy’s approaches and logistical routes by which he delivers ammunition and manpower are under the fire control of the Armed Forces of Ukraine.”