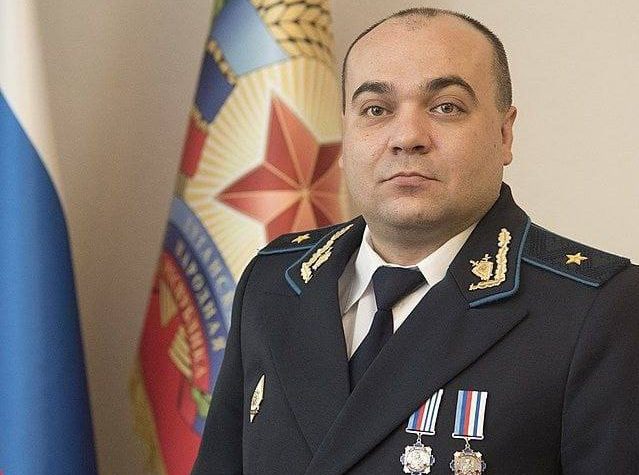 An explosion occurred at the location of the “prosecutor general’s office” of the occupation authorities of Luhansk region.

The Russian media reported about this.

The epicenter of the explosion was the workplace of the so-called “prosecutor general” Serhiy Horenko. Russian media reports about his death.

According to the sources in Russian publications, it was an improvised explosive device that detonated.

The reason is not specified, but at the same time it is stated that “law enforcement agencies” and “rescuers” are working on the scene.

In addition, the death of “the Deputy Prosecutor General” Kateryna Stehlenko is reported.

As previously covered, a powerful explosion took place in Kherson near the building of the Regional State Administration, where the occupying government was located.