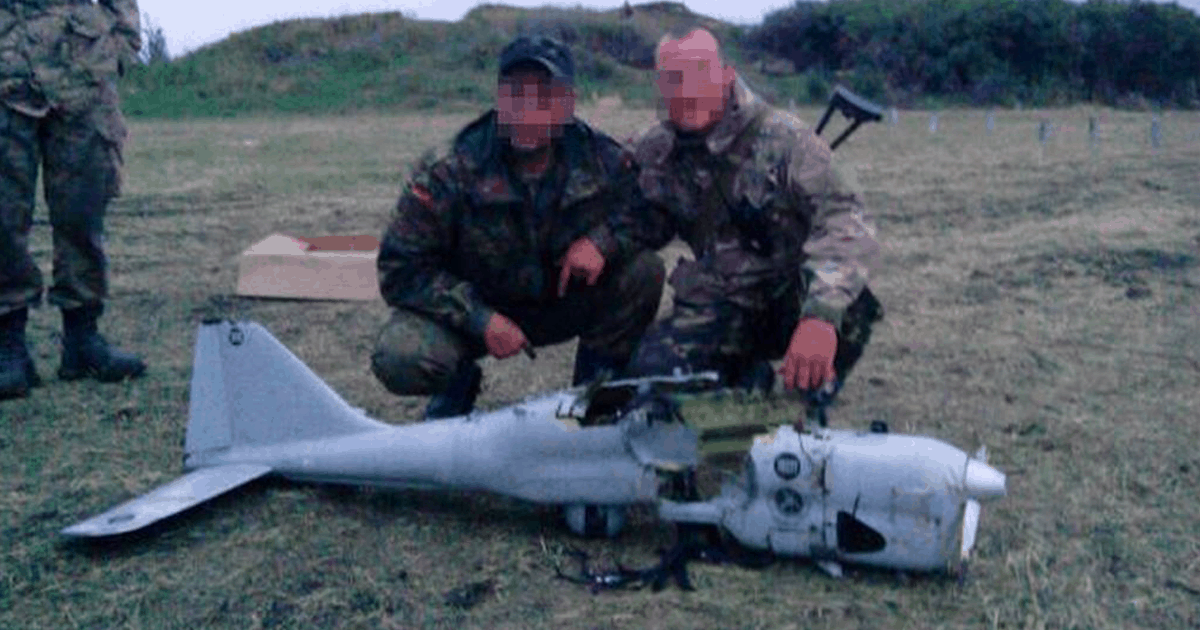 The sophisticated electronic warfare system was used to counter Russian UAVs in Donbas according to Mr. Pavliuk

The sophisticated electronic warfare system was used to counter Russian UAVs in Donbas, told Oleksandr Pavliuk, Commander of the Joint Forces Operation in his exclusive interview for Donbas.Realii.

He thus revealed the details of the recent interception of the Russian Orlan-10 UAV.

The Ukrainian electronic warfare unit jammed the enemy’s drone, which made it impossible to use it further.

They were used very extensively until September. In September, we developed an electronic warfare system, which integrated all the latest ECM assets produced in Ukraine, the latest communications and air defense assets. All these were incorporated into a single automated system, and now it is very, very difficult for Orlan to penetrate into our air space and conduct reconnaissance or direct artillery fire, said Oleksandr Pavliuk. 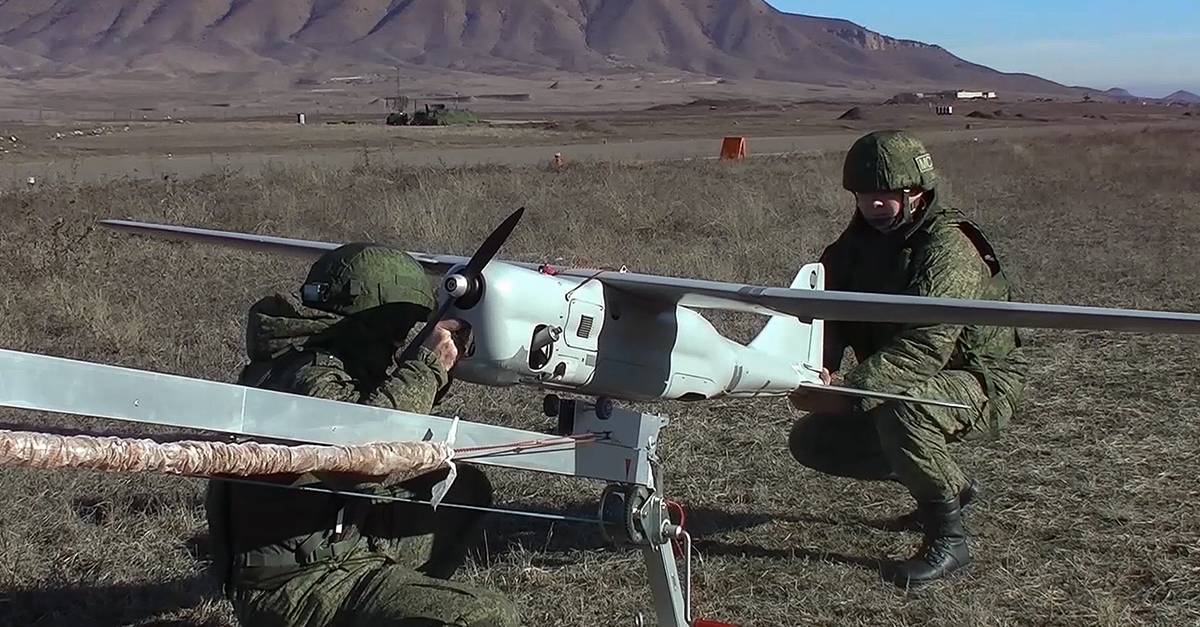 The Commander of the Joint Forces Operation noted the constant confrontation between the Ukrainian EW system and hostile unmanned aerial vehicles.

I know that a lot of qualified professionals arrived to the other side and study how to defeat us. This is the competition of technology. But over the last time the activity of Orlans decreases because we are doing the best we can to counteract them, – Pavliuk explained.

The use of Orlan UAVs by Russian troops poses a threat to the Ukrainian military, although they do not have strike functions, they can direct artillery by flying into the rear areas of units on the front line.

Over the last few months, combatants of the Russian terrorist forces have carried out about 12 attacks on the Ukrainian Armed Forces positions using reconnaissance information gathered by these drones.

Oleksandr Pavliuk, Commander of the Joint Forces Operation did not mention which ECM systems are used to counter Russian UAVs. 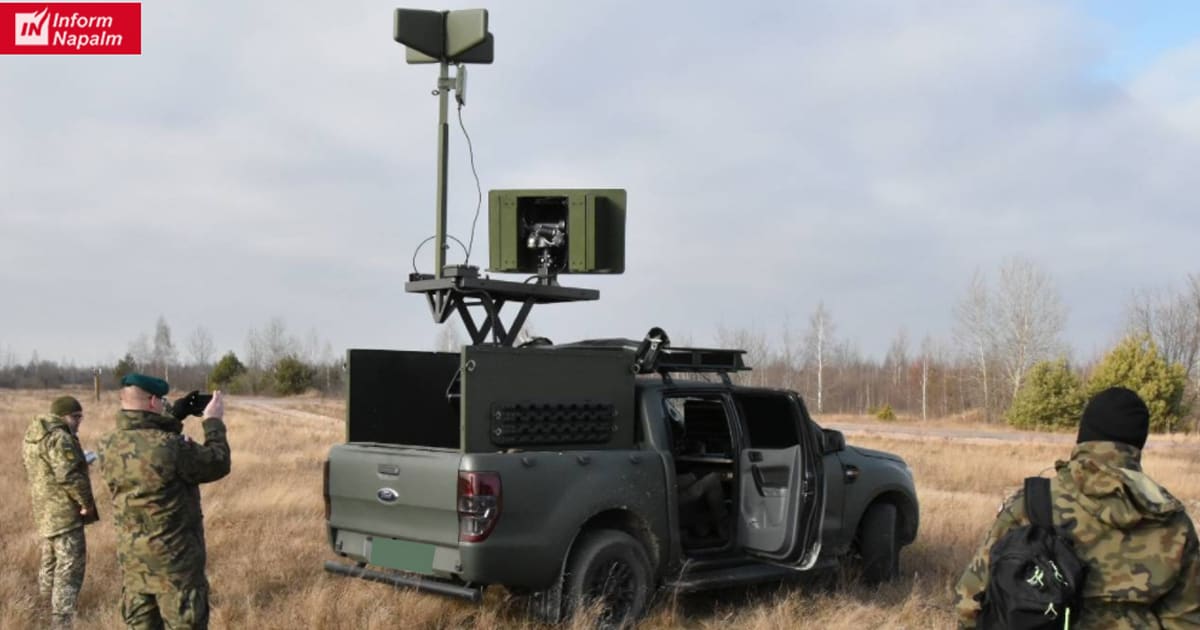 We remind that due to the migration crisis on the border between Belarus and the European Union, Ukraine has taken appropriate countermeasures, and dangerous areas of the border have been reinforced with the latest Bukovel-AD R4 systems to counter various types of drones used by Belarusian security forces.