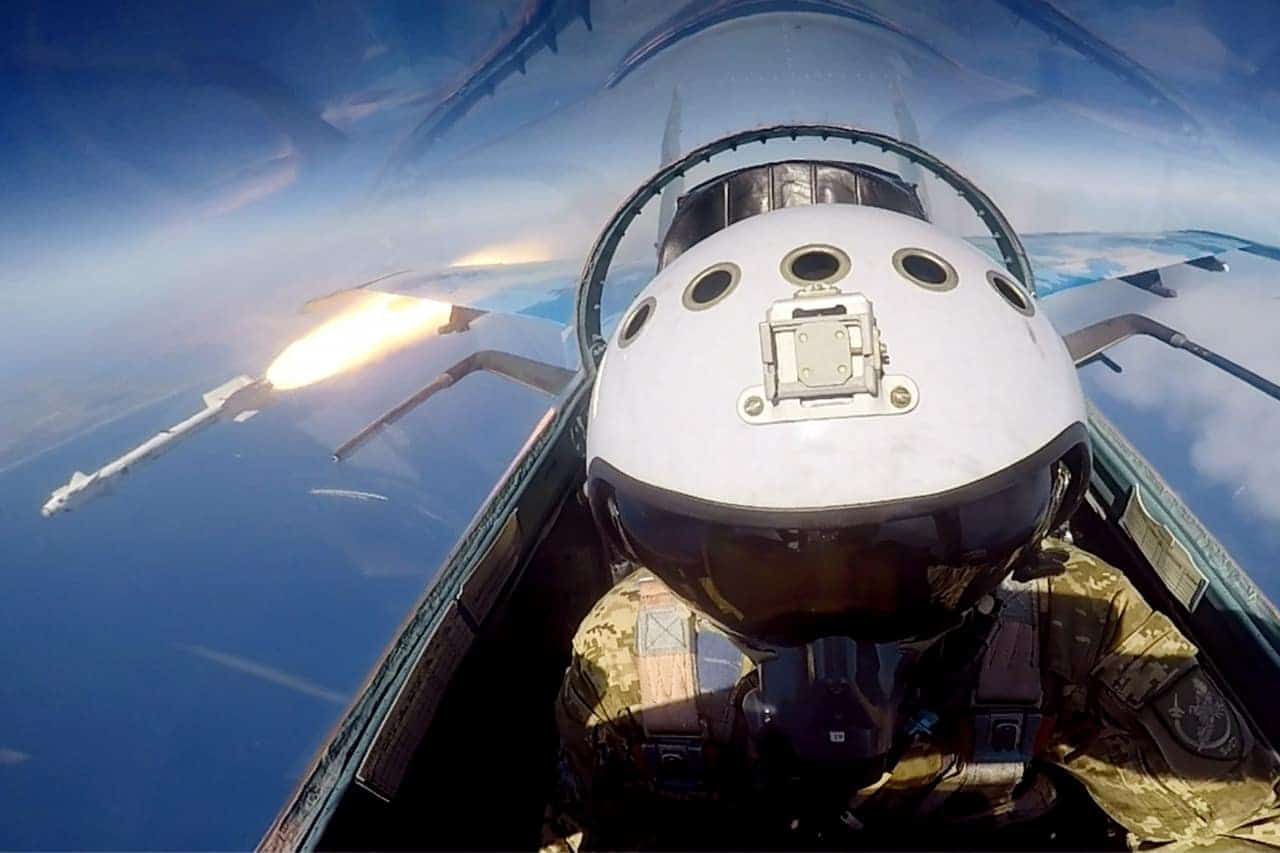 Colonel Yurii Ihnat, Spokesman for the Air Forces Command of the Armed Forces of Ukraine, shared that the type of combat aircraft Ukraine could receive has basically been determined.

He discussed this on the United News telethon, ArmyInform writes.

According to him, the aviation issue never left the negotiations agenda with countries that support Ukraine’s struggle against the Russian invaders.

“We asked to give Ukraine such weapons as a multi-purpose aircraft back at the beginning of the invasion by the Russian Federation. This is understandable, as without aviation, without reliable aviation cover, it is very difficult to conduct any military action at all,” Yurii Ihnat stated.

The spokesman of the Ukrainian Air Force noted that the issue of supplying combat aircraft is constantly raised by the senior military leadership of Ukraine and the leadership of the Ministry of Defense. 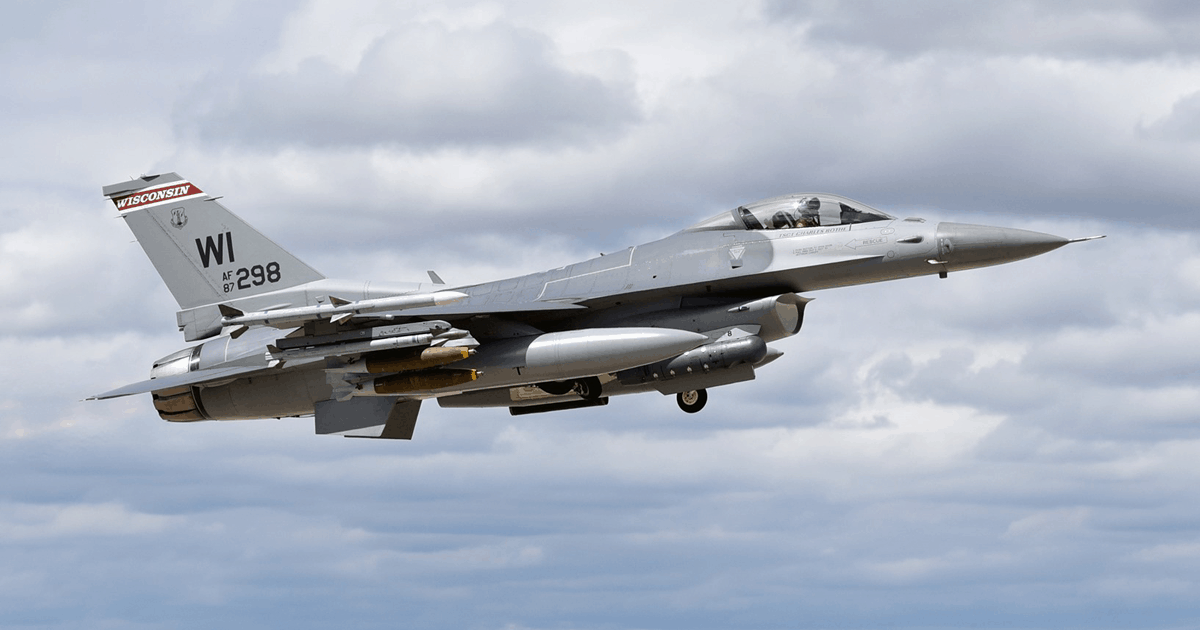 Also, according to him, this issue is continuously discussed by our representatives in a variety of international circles.

“Our military pilots visited the United States, funds for the training of our pilots were allocated… That is, the aviation topic has never left the agenda. The type of aircraft likely to be provided to Ukraine and the corresponding training terms (for personnel – ed.) were already determined,” Yurii Ihnat said.

The Colonel explained that this is not only about training the flight crew, but also about preparing the aviation engineers and infrastructure.

“This is an extremely important component, without which you can not do anything. That is why this process is not that simple, as well as the preparation of infrastructure “- Ihnat shared.

Previously, Dmytro Kuleba, Minister of Foreign Affairs, mentioned that the topic of providing Ukraine with aircraft had moved forward. According to the Foreign Minister, the Ukrainian side shared with the partners that this year, the Armed Forces of Ukraine should receive all the necessary types of weapons for victory. Also, in his video message addressing the participants of the Contact Group on Defense of Ukraine, who met last Friday in Germany, President of Ukraine Volodymyr Zelensky called for longer-range missiles and F-16 fighter jets to be provided to Ukraine. It was also announced earlier that the Netherlands is ready to consider the possibility of transferring F-16 fighter jets to Ukraine.