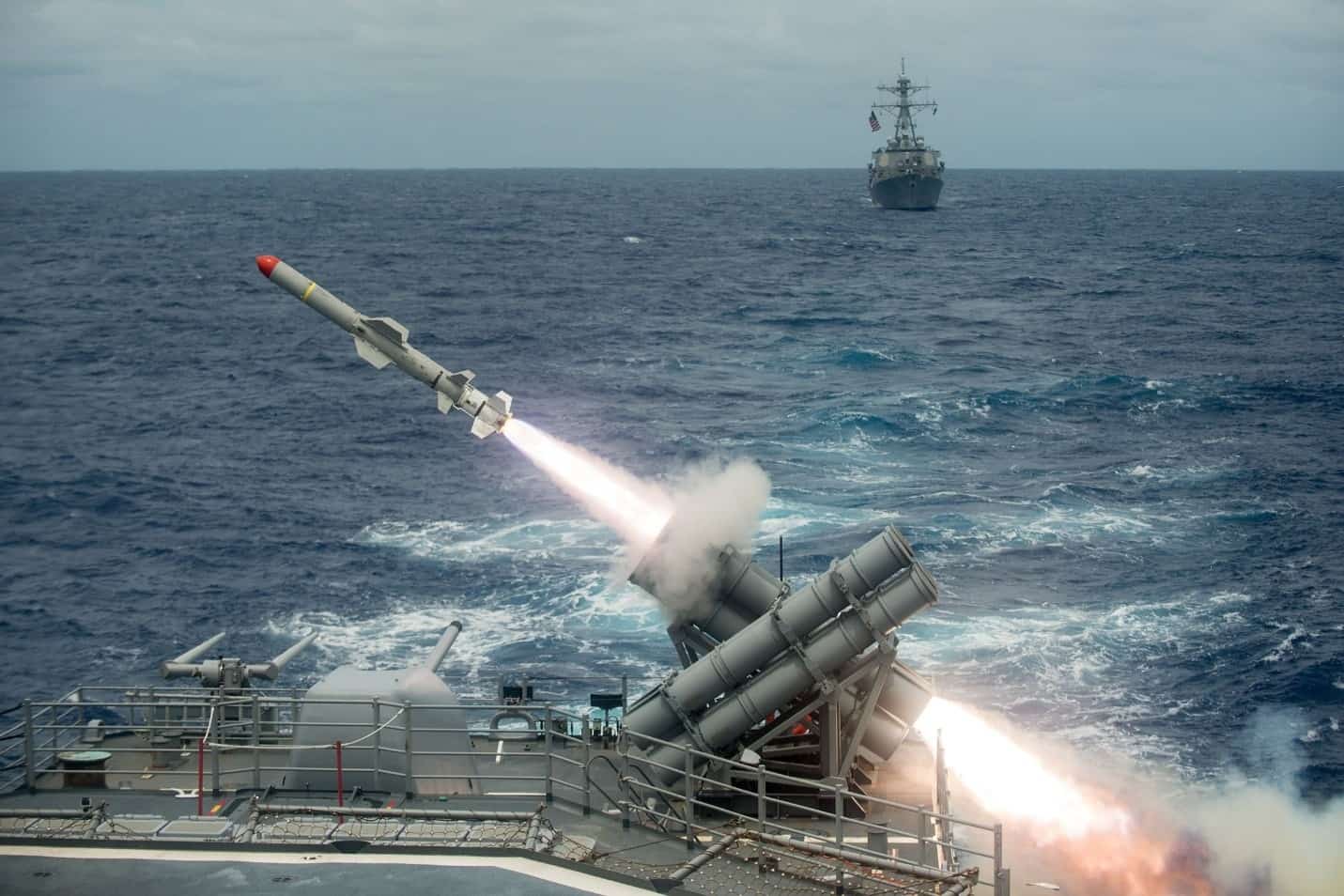 According to the «Dzerkalo Tyzhnia», Ukrainian government has addressed USA with the request to deliver Harpoon anti-ship missiles.

Back in early 2020 it was announced that Ukrainian MoD was considering acquisition of Harpoon anti-ship missiles from USA along with the coastal anti-ship systems. 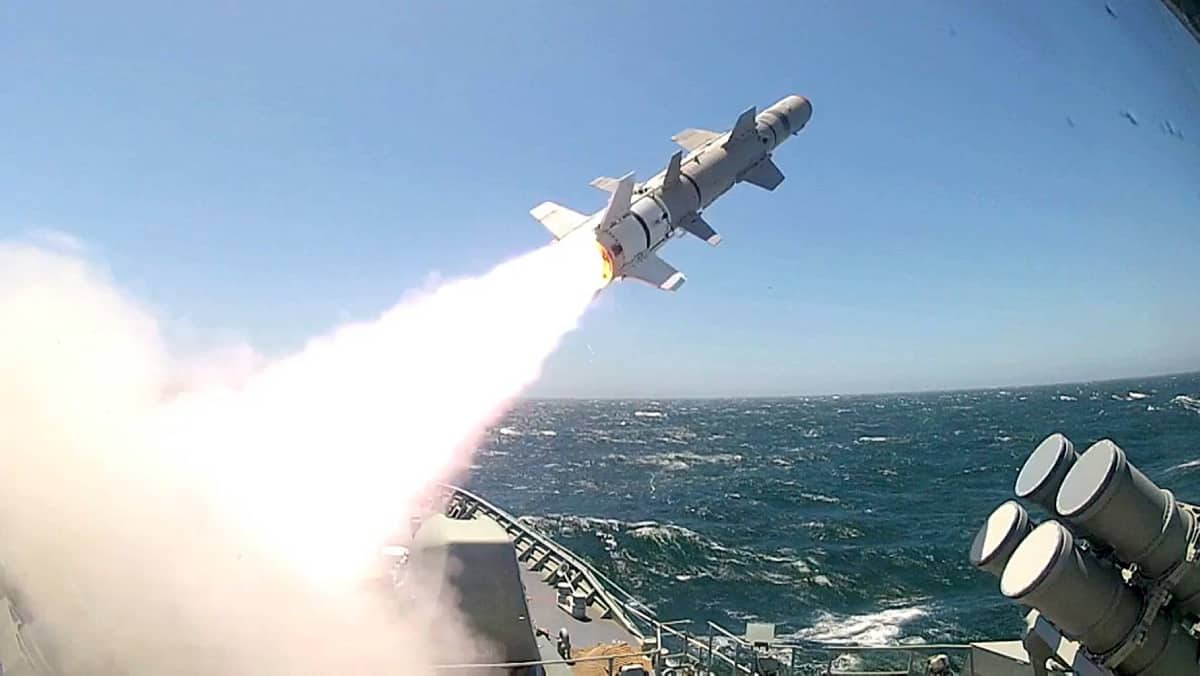 US made Harpoon anti-ship missiles are supposed to become the ships’ main weapon. 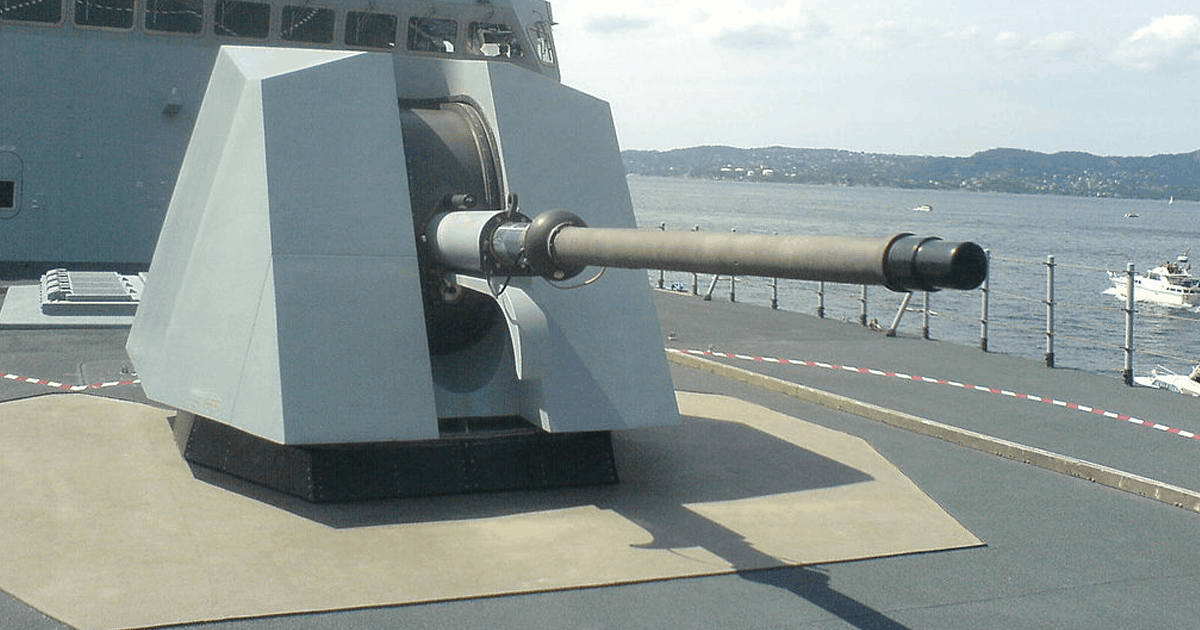 All armament was ordered under direct contracts with Ukrainian MoD and will be installed in Ukraine.

Harpoon is an anti-ship missile developed by McDonnell Douglas in 1970s. The regular Harpoon uses active radar homing and flies just above the water to evade defenses. Max. range – 280 km. 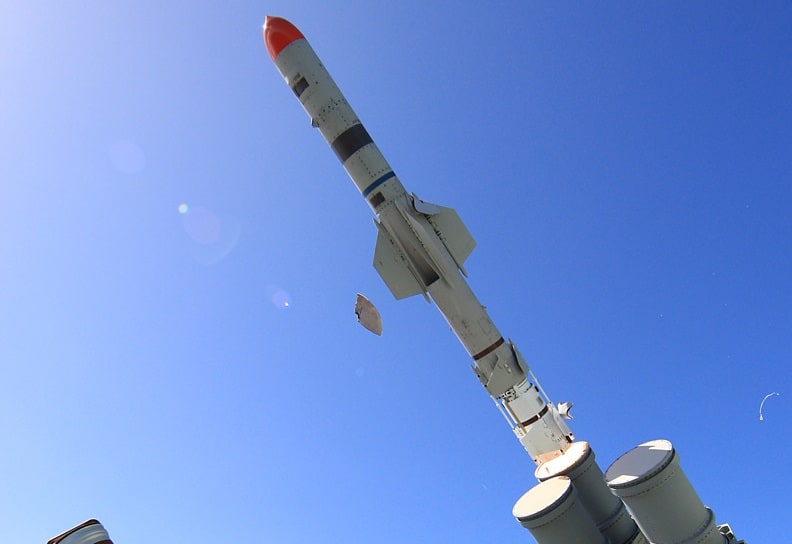 The missile can be launched from fixed-wing aircraft, surface ships, submarines, and coastal defense batteries.

The later variants are capable of engaging coastal targets as well. Harpoon missile is relying on its improved GPS guidance kit to engage maritime and coastal targets. 227 kg warhead is devastating against most of the typical targets.