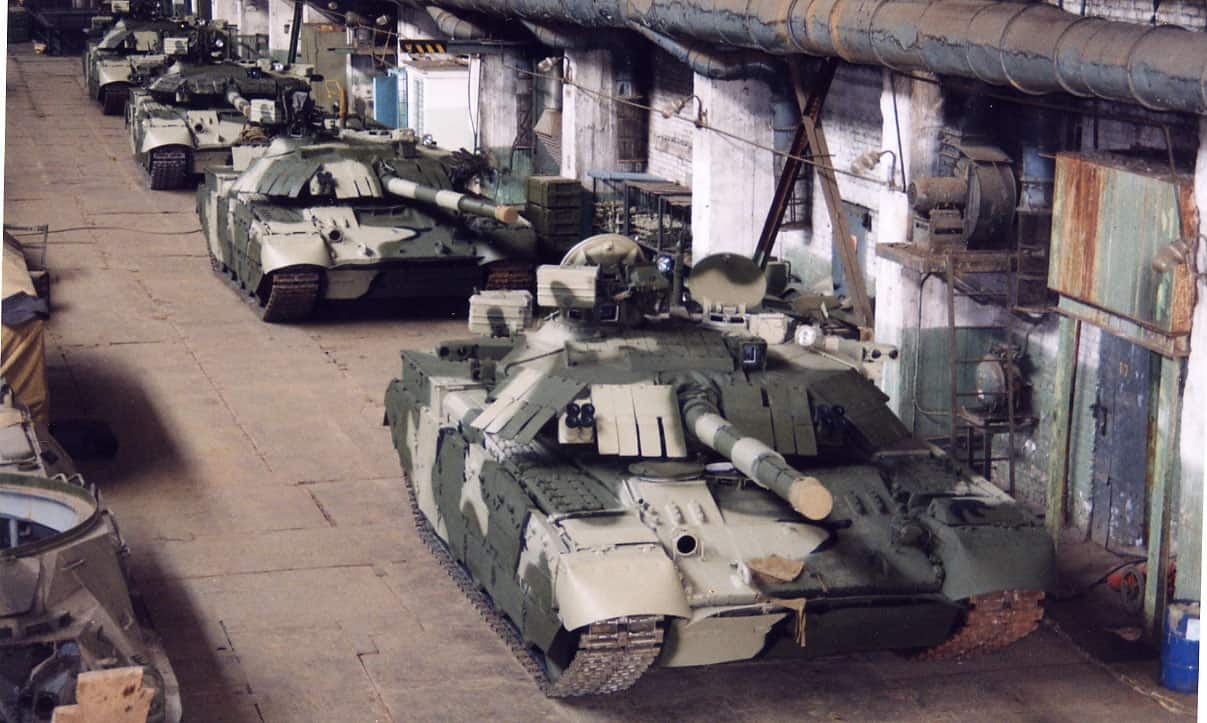 Ukrainian T-84 is being tested in the United States

Ukrainian main battle tank T-84 is being tested at one of the test sites in the United States, reports Militarnyi.

It is unknown what kind of tests the Ukrainian-made combat vehicle is undergoing. 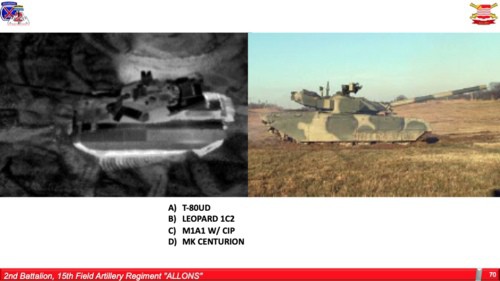 Judging by the published images, at that stage of testing the visibility of the T-84 tank in the thermal imaging sight in different operating conditions was checked.

The combat vehicle is seen on the photos from several angles. 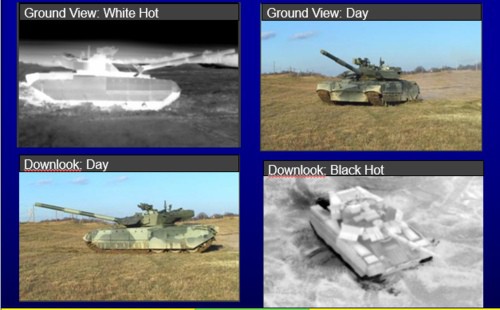 This February, it became known that the US Army sent the Ukrainian-made T-84 main battle tank to the Yuma Test Station, the main Army test center.

But even earlier, in 2020, the Outpost newspaper published a photo of the T-84 tank, also known as an upgraded version of the T-80UD at the Yuma Test Station in Arizona. 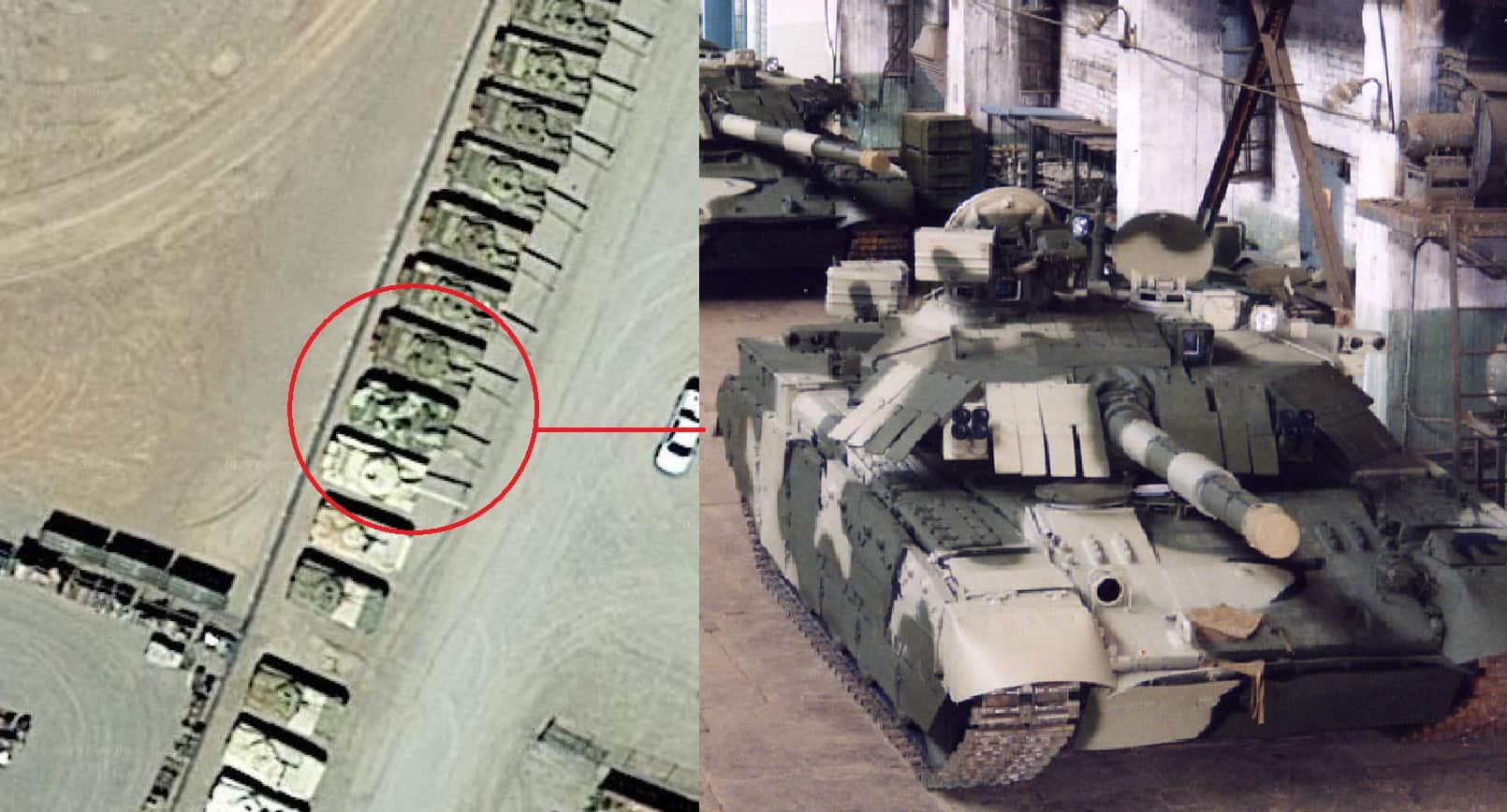 The Ukrainian tank with the installed Drozd reactive armor system was spotted on the YPG Threat Systems & Target Simulation facility along with other Soviet and Russian combat vehicles. The vehicles are used to train American troops and test new types of weapons.

In 2003, the United States government received four T-84 main battle tanks from Ukraine (the latest version of the T-80UD equipped with Drozd reactive armor system). Four tanks arrived in the US Army Aberdeen Test Center in December 2003 and January 2004. 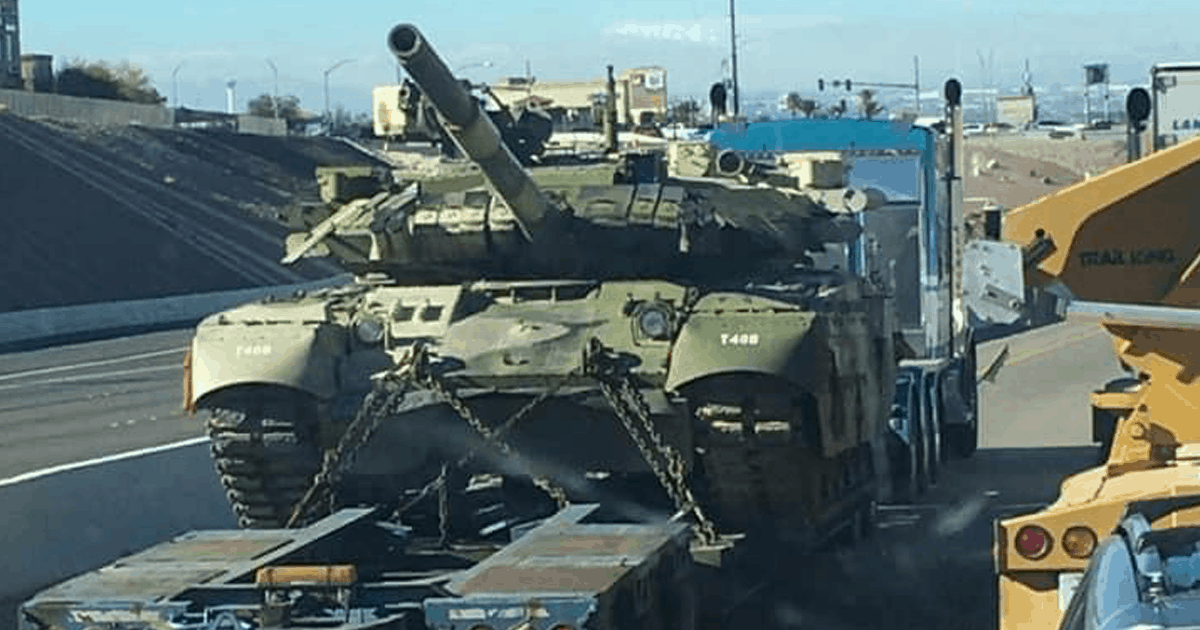 The first prototype of T-84 was built in 1994, and the same year it was decided to build several more machines. After the successful completion of a major test program in the late 1990s, the T-84 tank entered service with the Ukrainian army in 1999. On August 24, 2001, 10 T-84 tanks took part in a parade dedicated to the 10th anniversary of Ukraine’s independence.

Drozd is the first Soviet serial reactive armor system, develloped in the period from 1977 to 1982. This system was designed to protect against anti-tank guided missiles and anti-tank grenades. The system uses millimeter-band radar sensors on each side of the tank turret to detect approaching projectiles. It provides maximum overlap and protection of the front 60-degree section of the turret.