This was reported by volunteer Serhiy Prytula.

On June 22 at 9 am, Serhiy Prytula and blogger Ihor Lachenkov announced the fundraising for three Turkish-made Bayraktar TB2 UAVs, for Ukrainian soldiers who fight against the full-scale invasion of the Russian Federation.

Initially it was planned to raise 500 million UAH within a week. But Ukrainians managed to collect more – 600 million hryvnia. At the same time, instead of the declared seven days, the fundraising took three days. 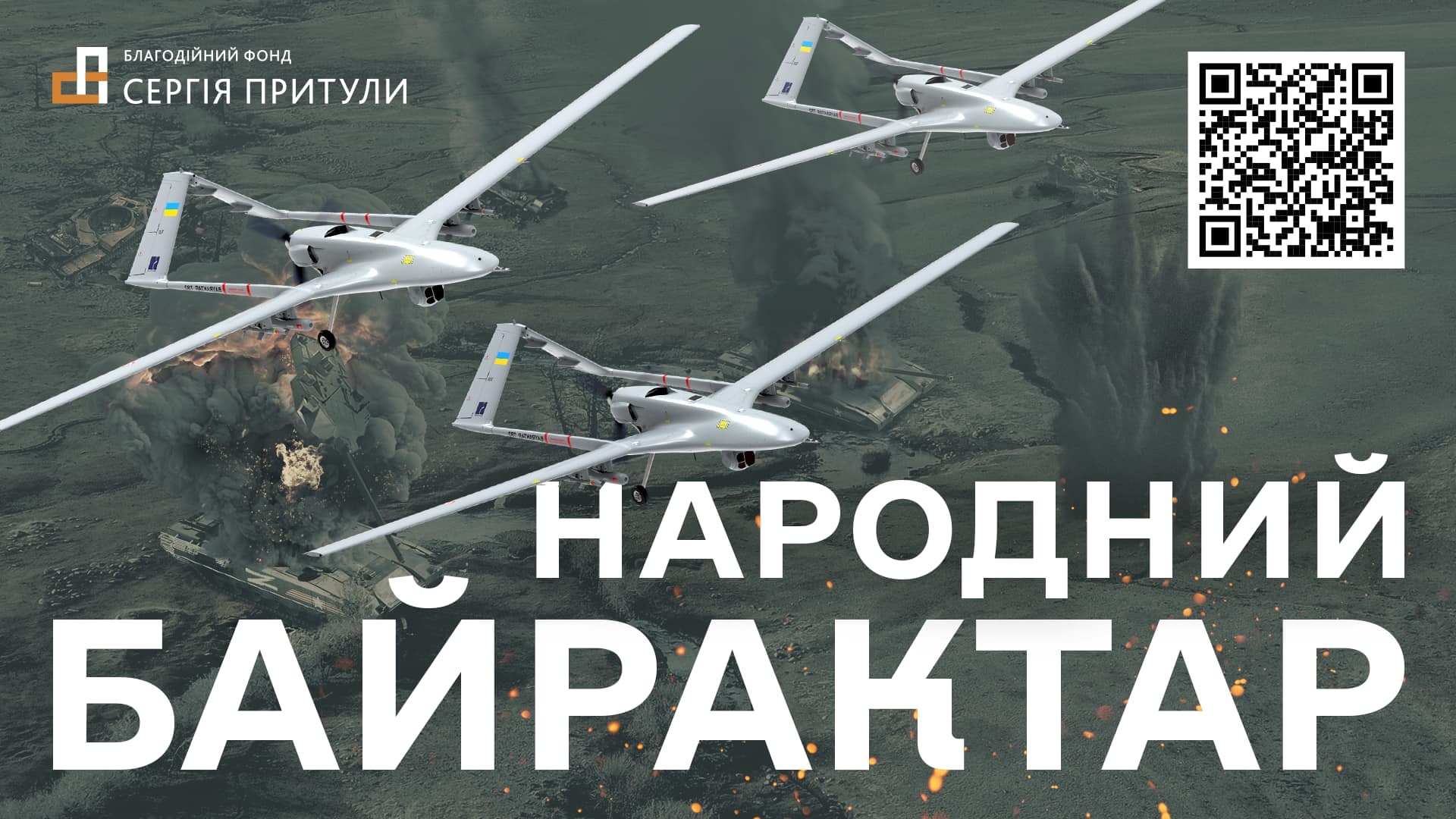 “3 days, 600 000 000 UAH, 4 Bayraktars!!!!!!!! I thank everyone who joined the project “People’s Bayraktar”!!! This was really the project that united everyone regardless of age, gender or religion!” Serhiy Prytula wrote in his telegram channel.

On the eve in the commentary of Radio Liberty Ukraine, he noted that he could not announce the terms of the contract yet.

“There are certain details of negotiations both with the Ministry of Defense and with other stakeholders, which require that until contracting is carried out, we will not discuss the details of this agreement,” Serhiy Prytula said. 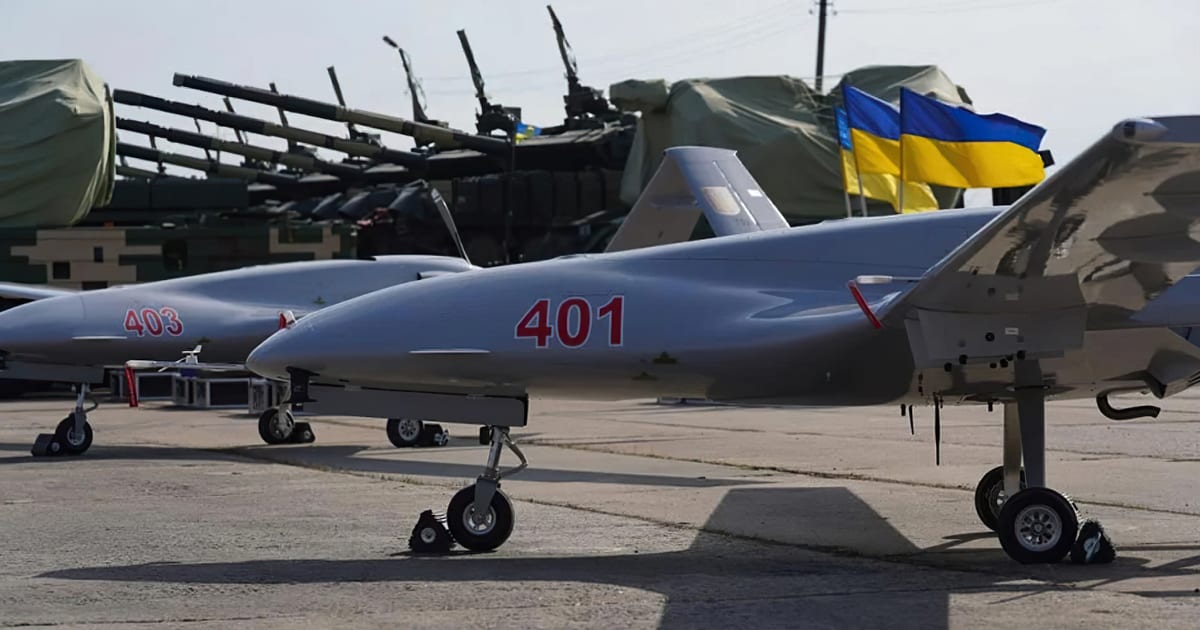 Bayraktar TB2 is a Turkish-made strike unmanned aerial vehicle with a long duration of flight. It is equipped with an internal piston engine, the hull is made of composite materials and equipped with an automatic takeoff and landing system. 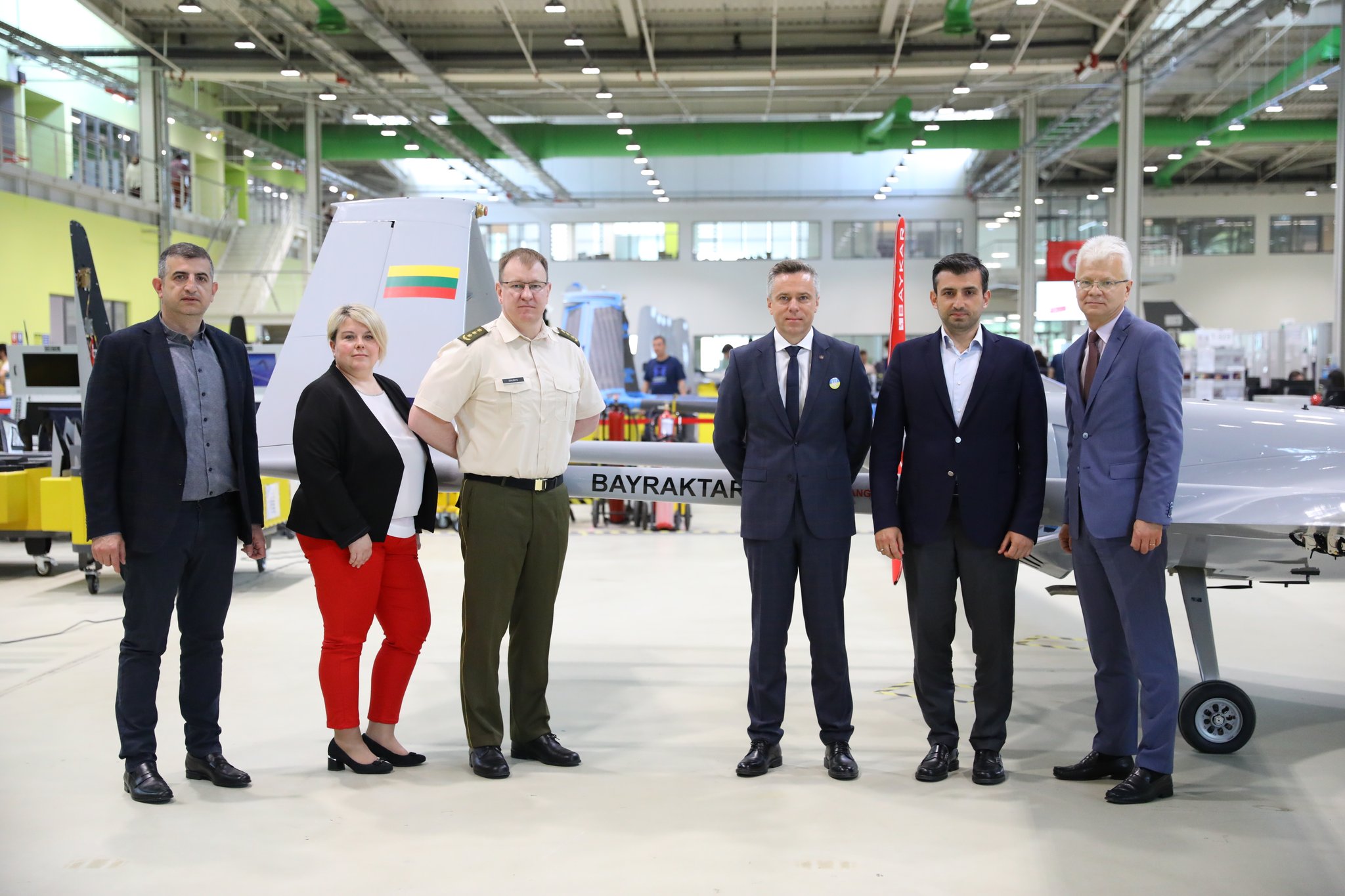 We remind you that in May, Lithuanian citizens united to buy a Bayraktar drone for Ukraine in solidarity with the fight against Russian aggression.