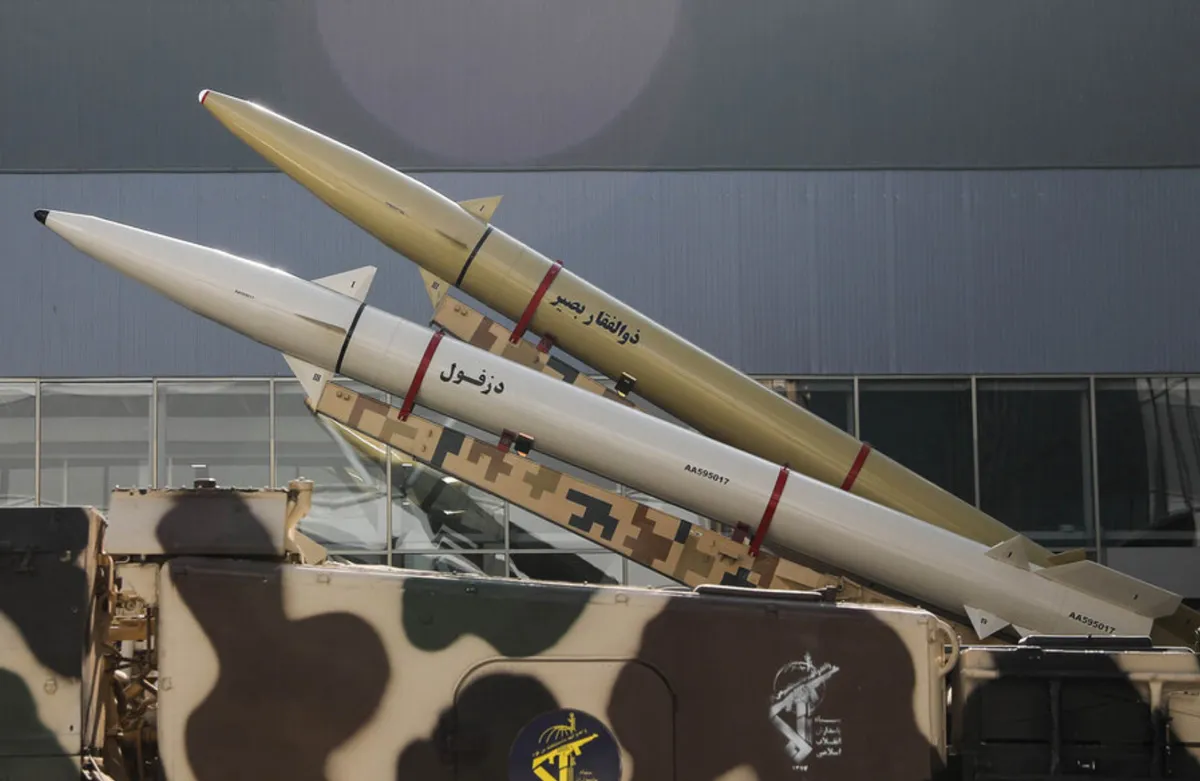 Israel has protested against Russia’s use of Iranian drones in the war against Ukraine. Israel has also warned the Russian Federation that in case of receiving Iranian ballistic missiles, high-precision missiles may also appear in Ukraine.

This was reported by the local TV channel “Kan-11” with reference to its own sources.

Journalists emphasized that the protest was expressed in several conversations between Israel’s ambassador to Russia Alexander Ben Zvi and Deputy Minister of Foreign Affairs of the Russian Federation Mikhail Bogdanov.

In these dialogues, Israel also warned Russian officials about the consequences of Russia’s acquisition of Iranian ballistic missiles.

The journalists also reported that the head of Israel’s National Security Council, Eyal Hulata, “warned Russia against this step and warned that if the spread of Iranian missiles is not stopped, it may lead to the appearance of high-precision ballistic missiles in Ukraine.”

As previously covered, in mid-October, Washington Post journalists informed that Iran planned to transfer short- and medium-range ballistic missiles to the Russian Federation. This regarded the Iranian Fateh-110 and Zolfaghar missiles. They are capable of striking targets at distances of 300 and 700 kilometers, respectively. 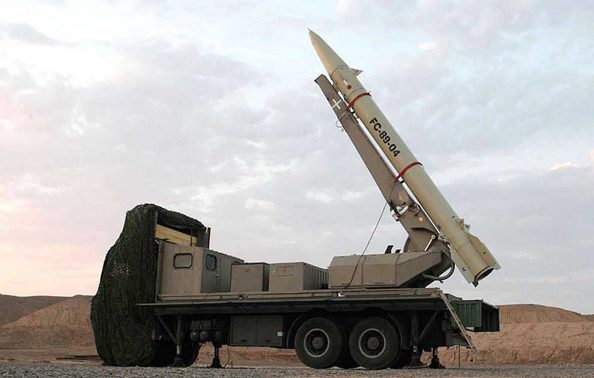 Subsequently, CNN journalists confirmed that the transfer of missiles was being prepared and might take place by the end of the year.

Against the background of this news, Ukraine addressed Israel with an official request to provide anti-aircraft and anti-missile defense systems. Israel responded that it would not provide weapons, but will help with the alert system.

Iran admitted that it provided Russia with its drones, but assures that this happened even before the beginning of the full-scale invasion of the Russian Federation in Ukraine. 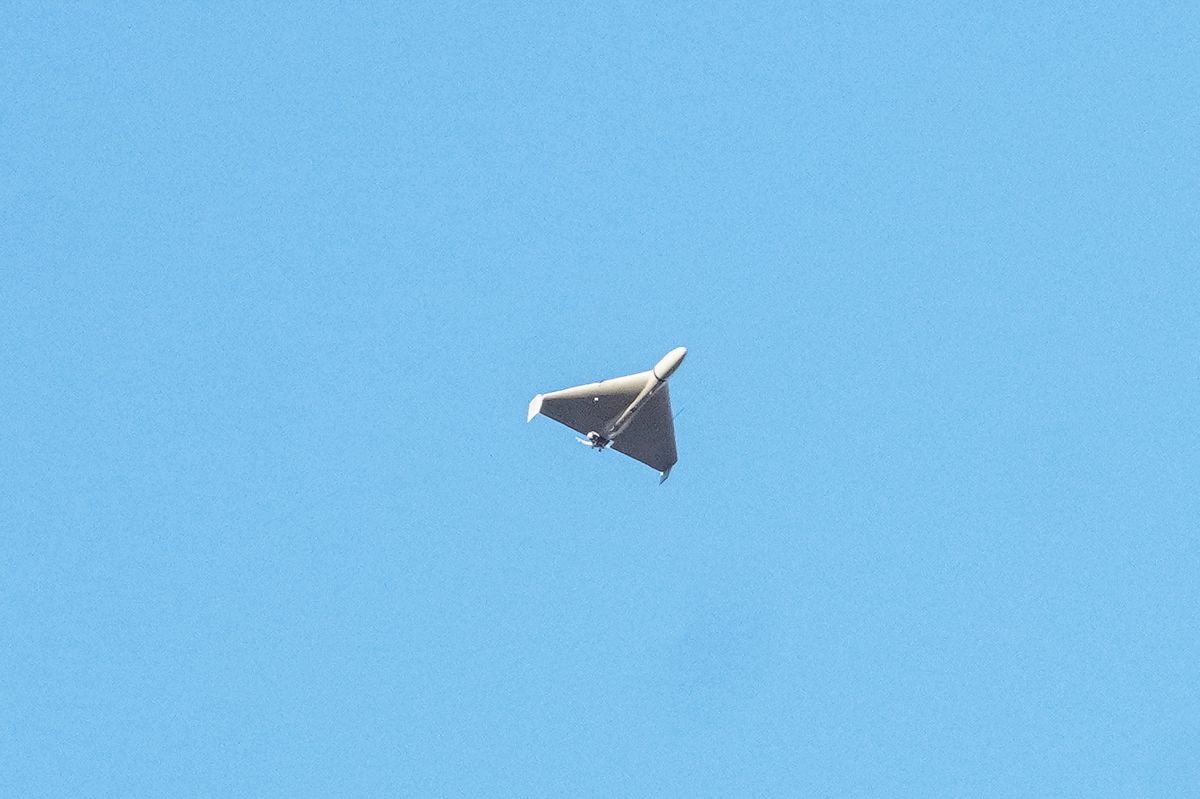 In addition, Washington Post journalists reported that Iran would help the Russian Federation organize the production of attack drones on the territory of Russia.