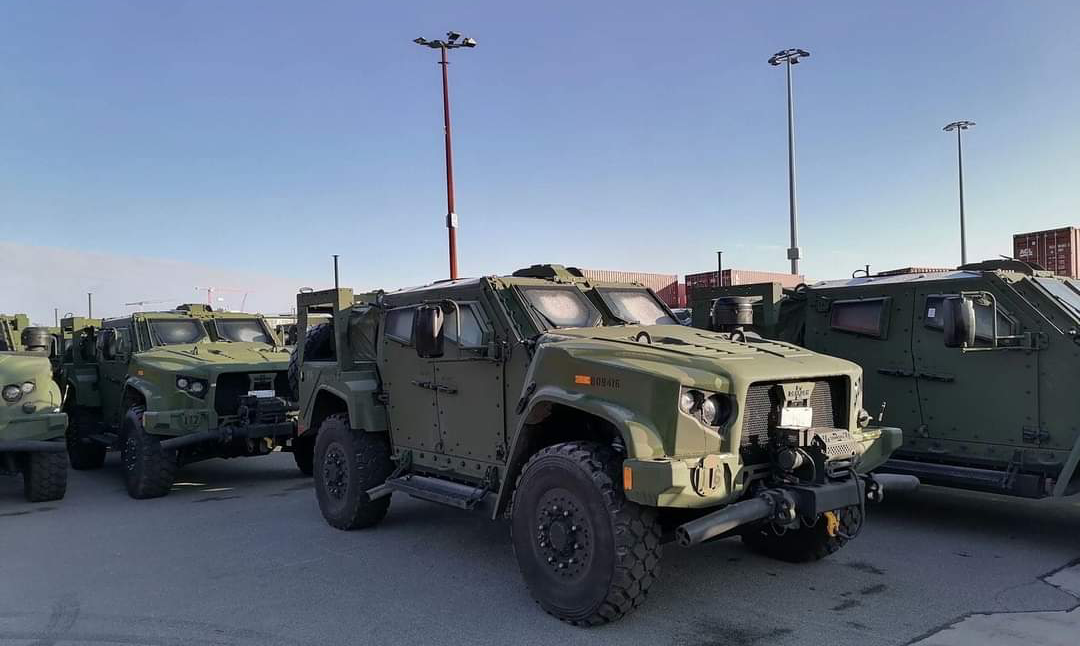 The Lithuanian Armed Forces will receive the second batch of American-made JLTV armored vehicles on Thursday.

Arvydas Anušauskas, Minister of Defense of Lithuania, reported about this.

“On the occasion of Army Day, our soldiers receive a substantial gift – on Thursday, the second batch of 50 JLTV armored vehicles will arrive in Lithuania. They will complement the 50 units already used by the army. This is how we become more mobile,” Anušauskas emphasized. 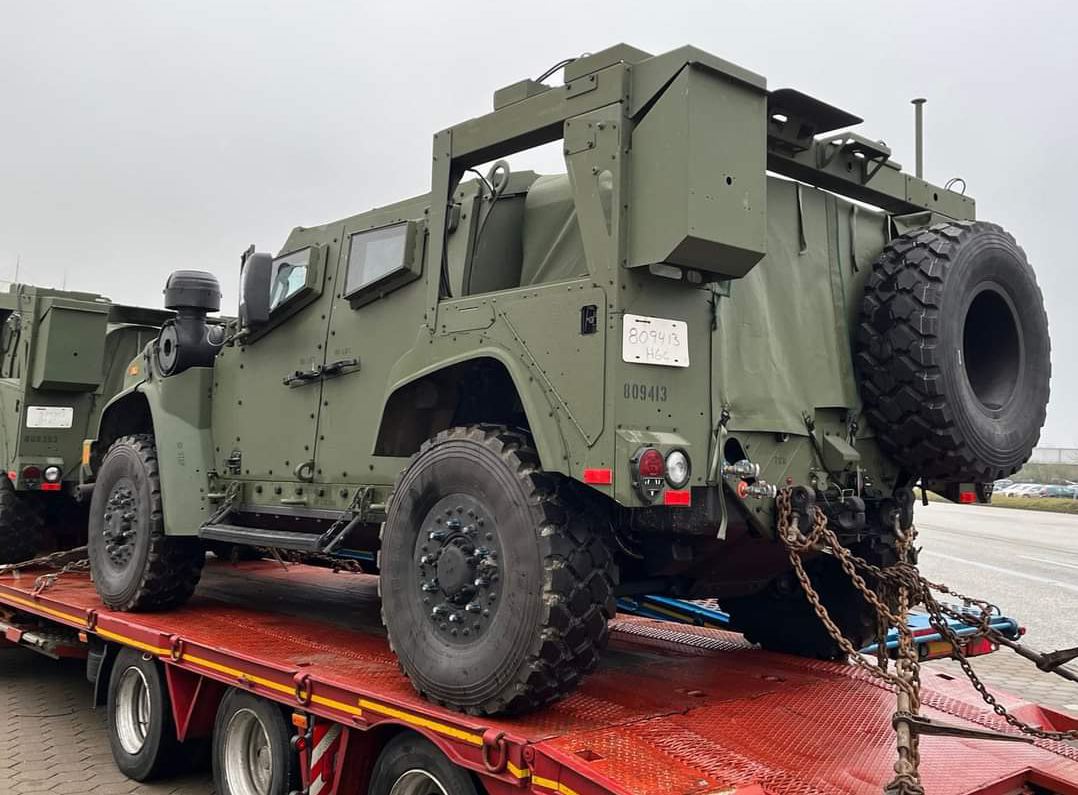 According to Lithuania’s Defense Minister, most of the new batch of armored army off-road vehicles will be equipped with the CROWS remote machine gun system, which will be armed with a large-caliber 12.7 mm machine gun. 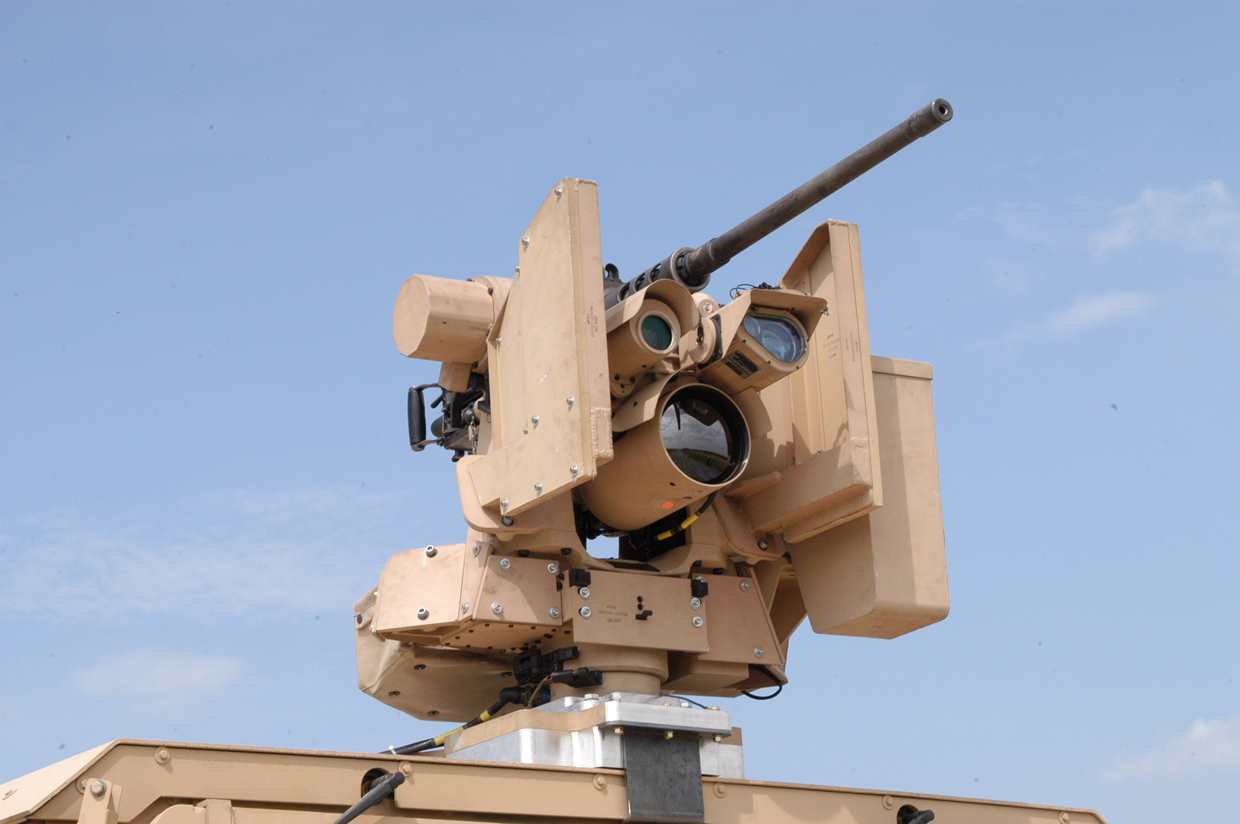 “Daylight and thermal imaging cameras, along with a laser range finder, will make the powerful machine gun even more effective,” Anušauskas said. 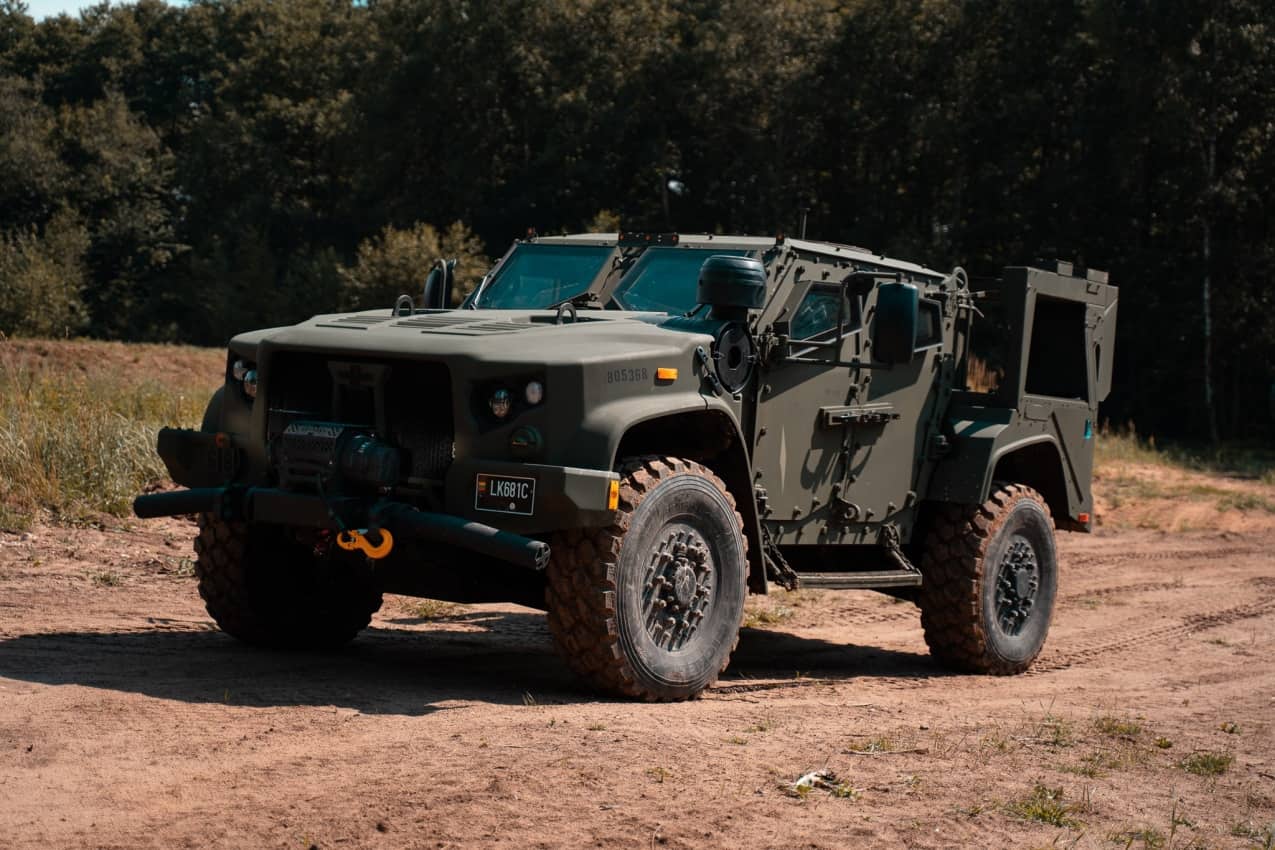 As previously reported, in August of last year, the Lithuanian military received the first batch of JLTV armored vehicles manufactured by the American Oshkosh Defense.

The intention to purchase American JLTV vehicles was first announced in 2017 when during tests in Lithuania, this particular model was ahead of nine other armored vehicles offered to the national military. In October of this year, it was reported that the Armed Forces of Lithuania would purchase additional 300 JLTVs. 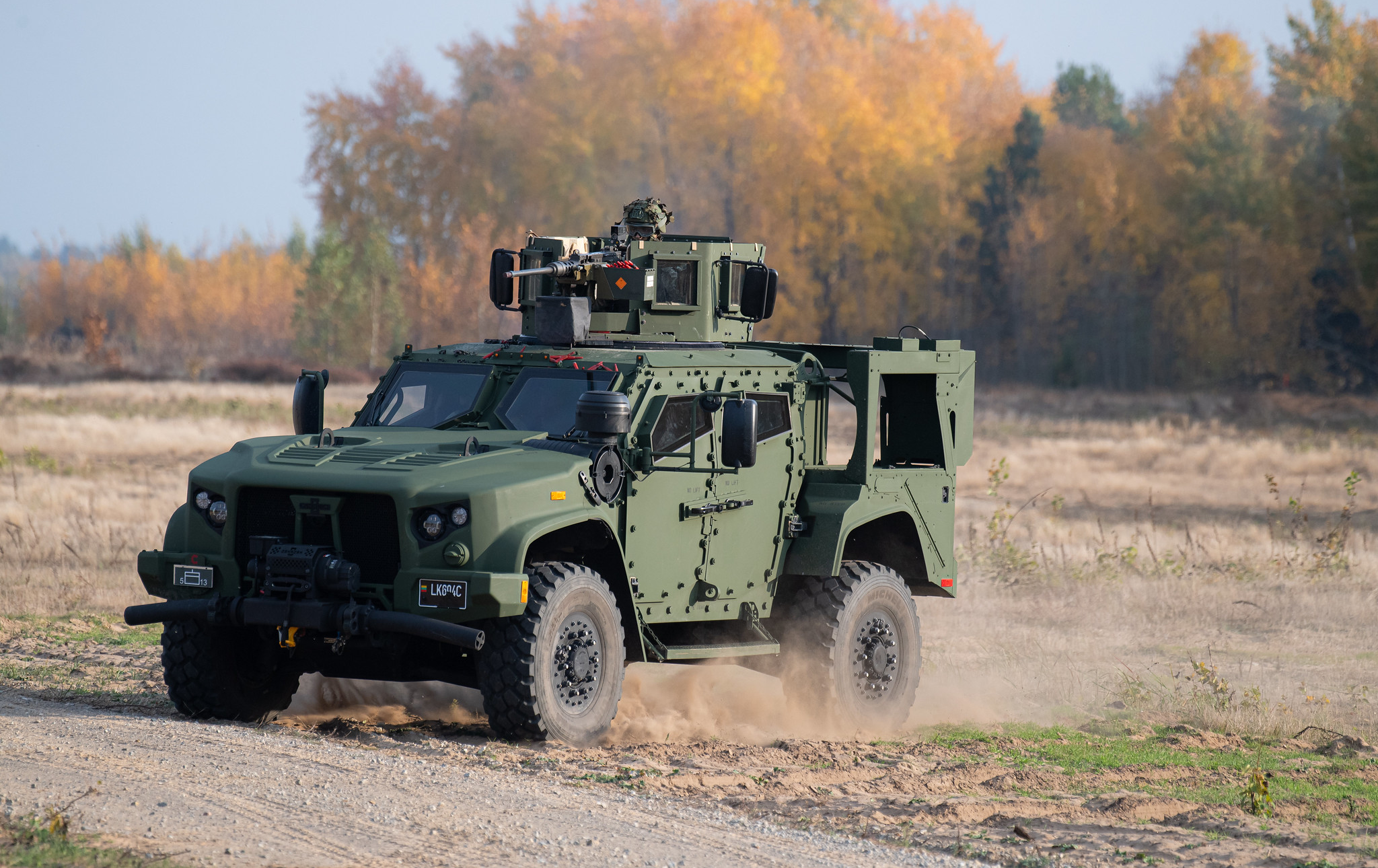 The application for the purchase of JLTV was submitted by Lithuania to the USA at the end of February 2019.

The JLTV armored vehicle was developed as a highly mobile and armored tactical vehicle to replace the HMMWV.

The Joint Light Tactical Vehicle (JLTV) program to develop a new military off-road vehicle was launched in the 2000s. According to its results, in August 2015, the L-ATV armored vehicle by Oshkosh Corporation was chosen.