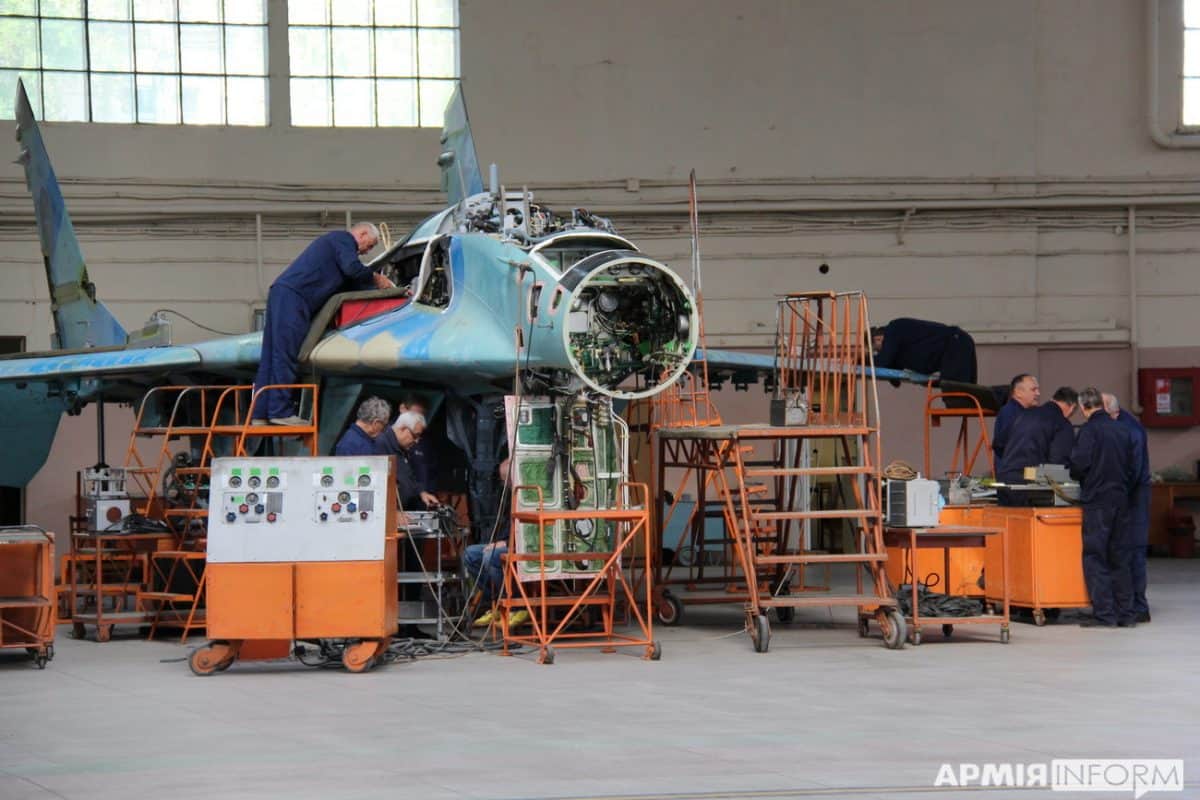 Repair and modernization of MiG-29 in Ukraine: which imported parts have already been substituted. The list.

During the last years the Soviet MiG-29 fighters are not only overhauled in Ukraine, but also modernized, as the manufacturer of these aircraft is in the aggressor country, and import substitution has become a very important factor.

In an interview with ArmyInform, Dmytro Matrunchyk, director of the Lviv State Aircraft Repair Plant (SE “LSARP”), which carries out work on the MiG-29, told which imported parts have already been substituted.

According to Dmytro Matrunchyk, the company has developed and complies with a comprehensive import substitution program to meet the requirements of the Strategic Defense Bulletin of Ukraine, enacted by the Decree of the President of Ukraine dated 16.06.2016 № 240/2016, which provides for the implementation of organizational and technical measures to achieve much independence of “LSARP” production from the equipment, components and materials supply from the Russian Federation.

In order to implement the planned measures, the company has worked out the lists of spare parts and components, the manufacturing of which can be mastered at “LSARP” and other enterprises of SC “Ukroboronprom”: 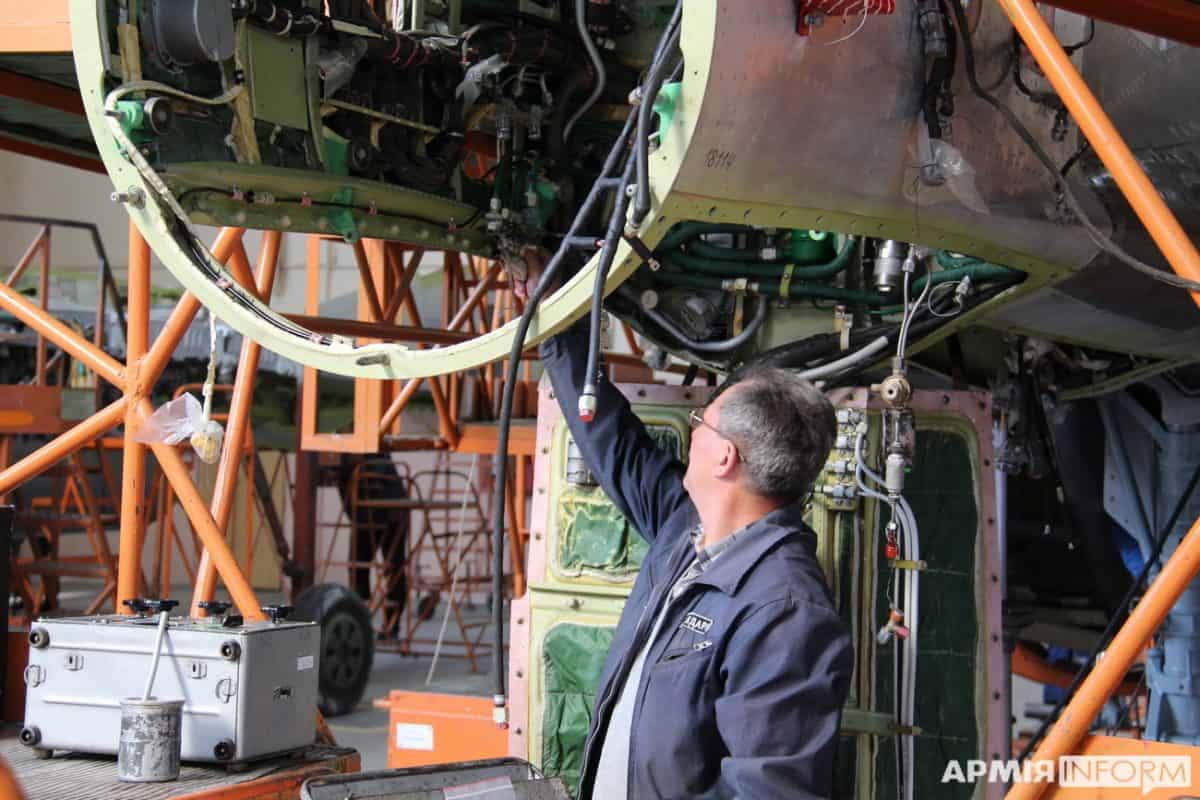 Currently, joint decisions have been prepared to develop the production of spares according to the established list at the allied enterprises of “Ukroboronprom” and other Ukrainian companies.

The technology of replacing the lavsan tape of the canopy has also been introduced into production. Together with “UNITECH” company, the technology of manufacturing a canopy pressurization hose has been developed.

In cooperation with the SE “Izium Instrument-Making Plant” the production of glass products “ILS-31” and “NVU-2M” was mastered, as well as the manufacture of brake parachute earrings – with the “Tokmak Forging and Stamping Plant”. 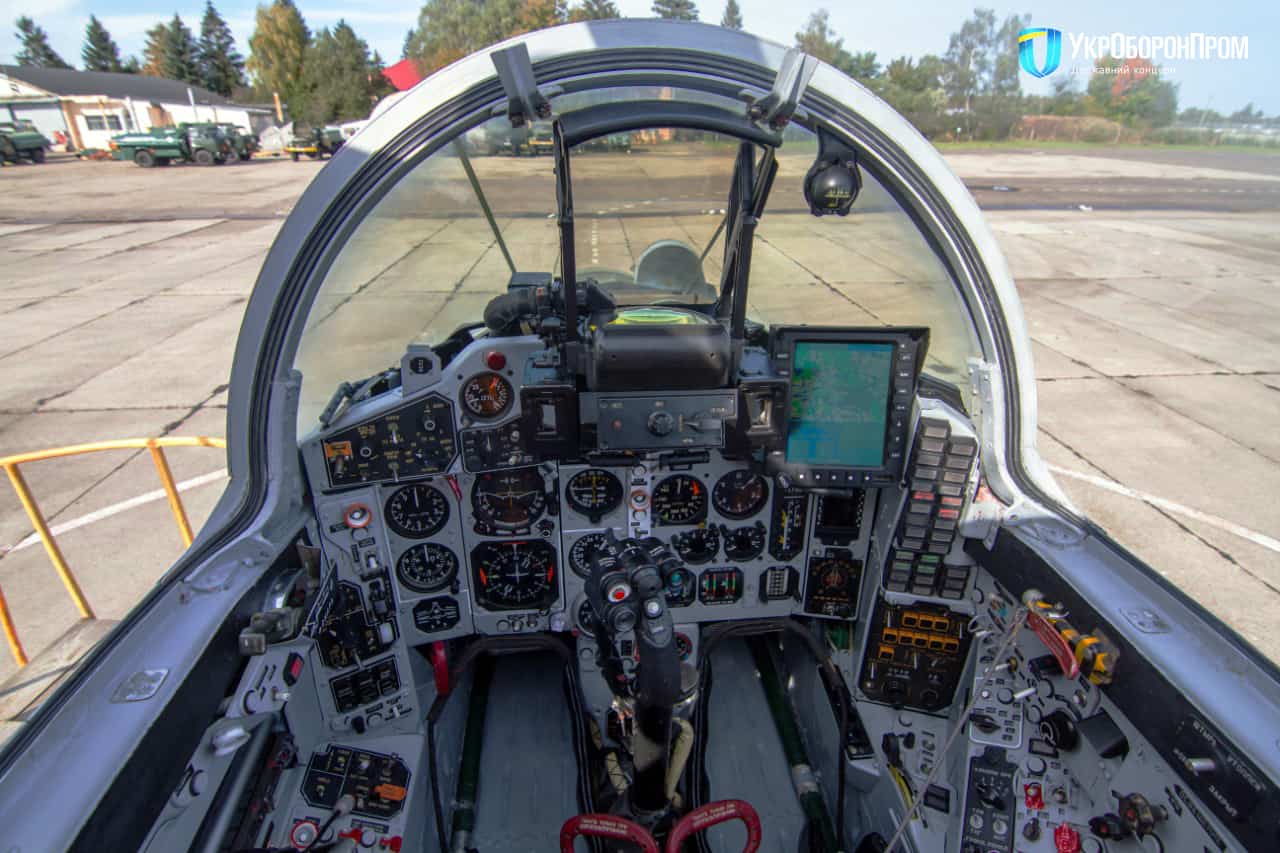 In cooperation with PJSC “Tokmak Forging and Stamping Plant,”, a branch of SE “Antonov” – “Serial Plant Antonov” and PJSC “DniproSpetsStal”, the production of the wheel axle of the main landing gear (especially crucial part). 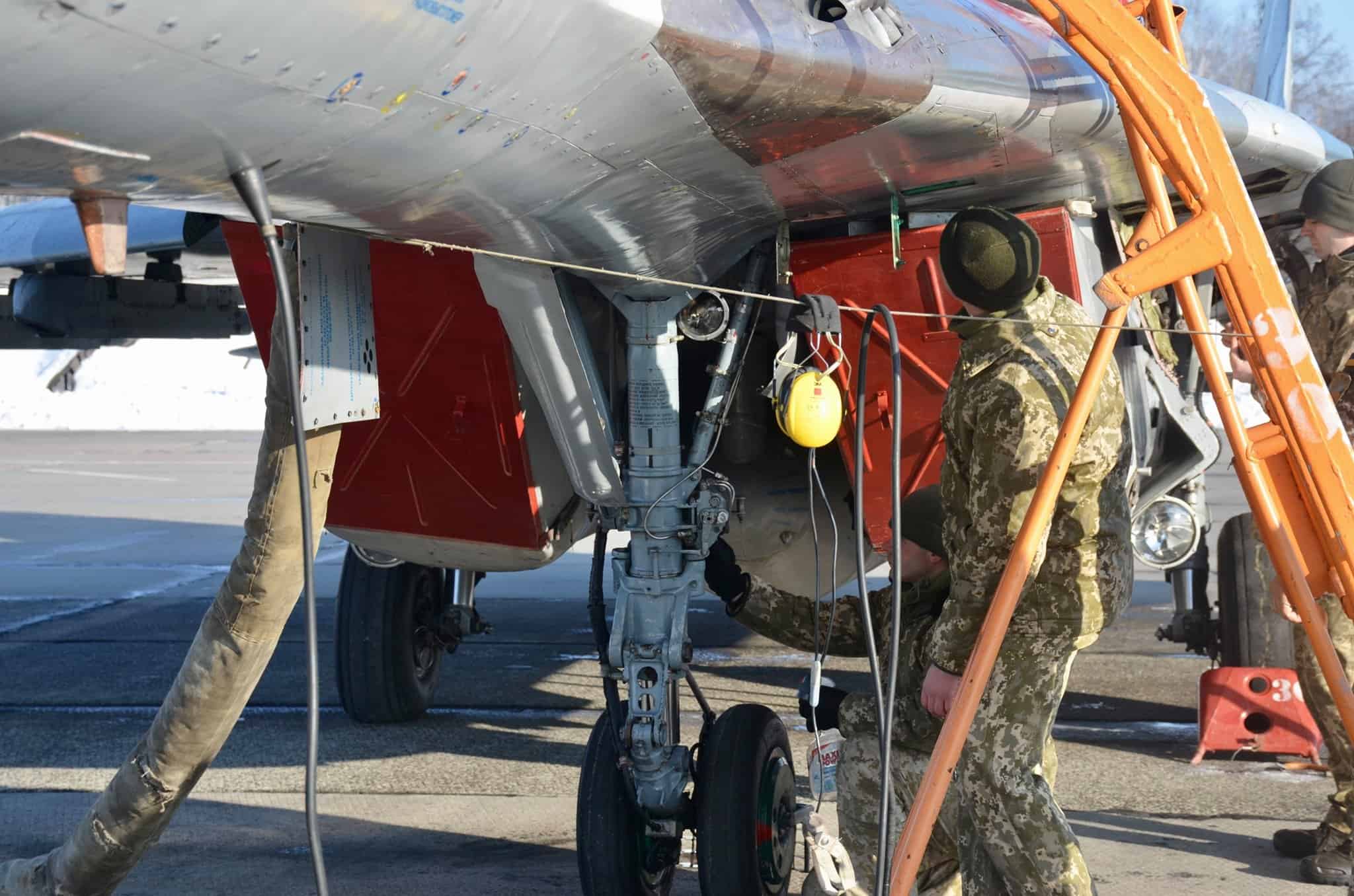