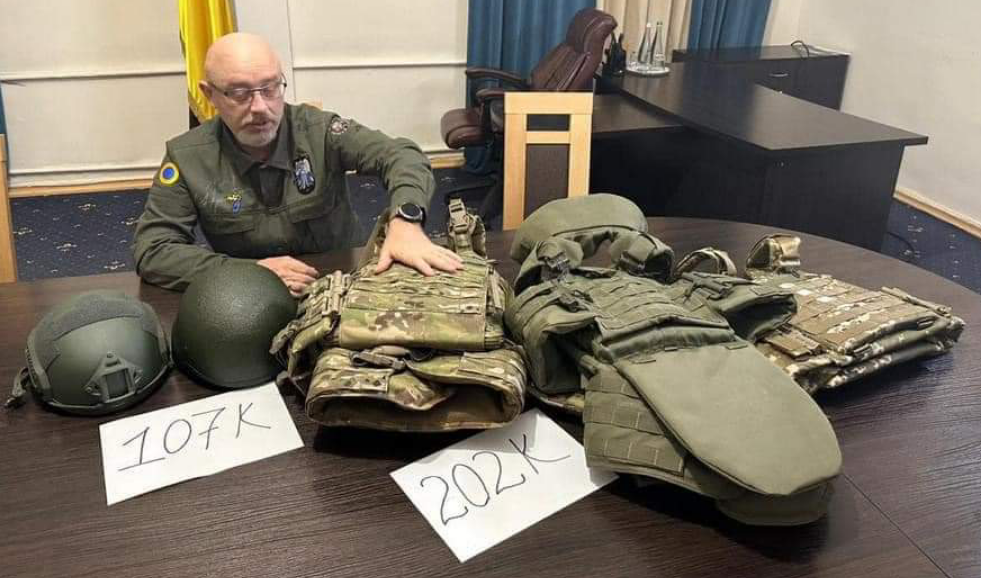 The Ministry of Defense forms reserves of bulletproof vests and helmets

The Ministry of Defense has formed reserves of body armor and helmets for the Defense Forces of Ukraine.

The Minister of Defense Oleksii Reznikov announced this. He also demonstrated Ukrainian-made helmets and body armor.

According to the minister, as of November 17, 2022, the Ministry of Defense has not only met the current needs of the Armed Forces of Ukraine, but also formed and has been supporting the reserve for the army for several months. These are more than 200,000 body armor and more than 100,000 helmets.

“This is despite the fact that there is constant movement – new units are provided, replacement is carried out, etc. The reserve will gradually grow in accordance with the requests of the Armed Forces of Ukraine. We can rely on this result,” the Minister emphasized.

Oleksii Reznikov said that in the winter of 2022, Ukrainian manufacturers of body armor produced 3-5 thousand units of armor per month. It was absolutely not able to meet the demands of the military.

When it became necessary to promptly supply the army, the number of which was growing rapidly, the Ministry of Defense had to actively work on the foreign market. 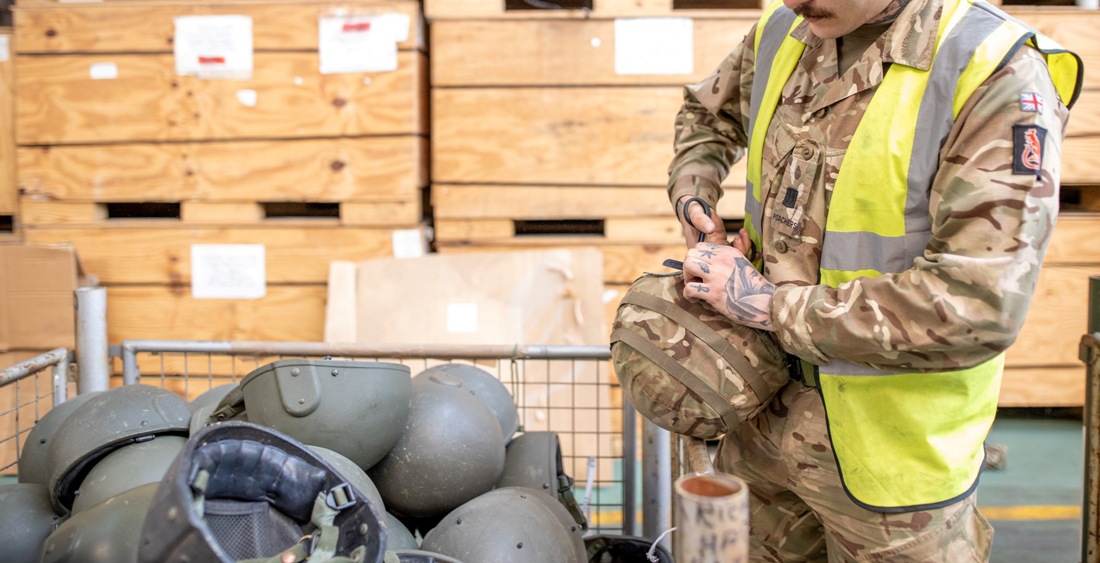 Dozens of contracts were signed to diversify supplies. Ukraine also turned to international partners for help. The minister noted that Ukrainian citizens and volunteers provided a lot of help as well.

Besides, according to Reznikov, next year Ukraine will be able to satisfy all the needs of the defense forces in body armor and helmets independently. If necessary, import can become a point supplement.

“On the table in front of me there are samples of Ukrainian-made helmets and body armor that correspond to the 4th and 6th class of protection according to NATO standards.

I emphasize that what you see is not imported and then just assembled or stitched together. It is produced. From steel and ceramic plates to fabric, accessories, special threads, etc.,” the head of the Ministry of Defense said. 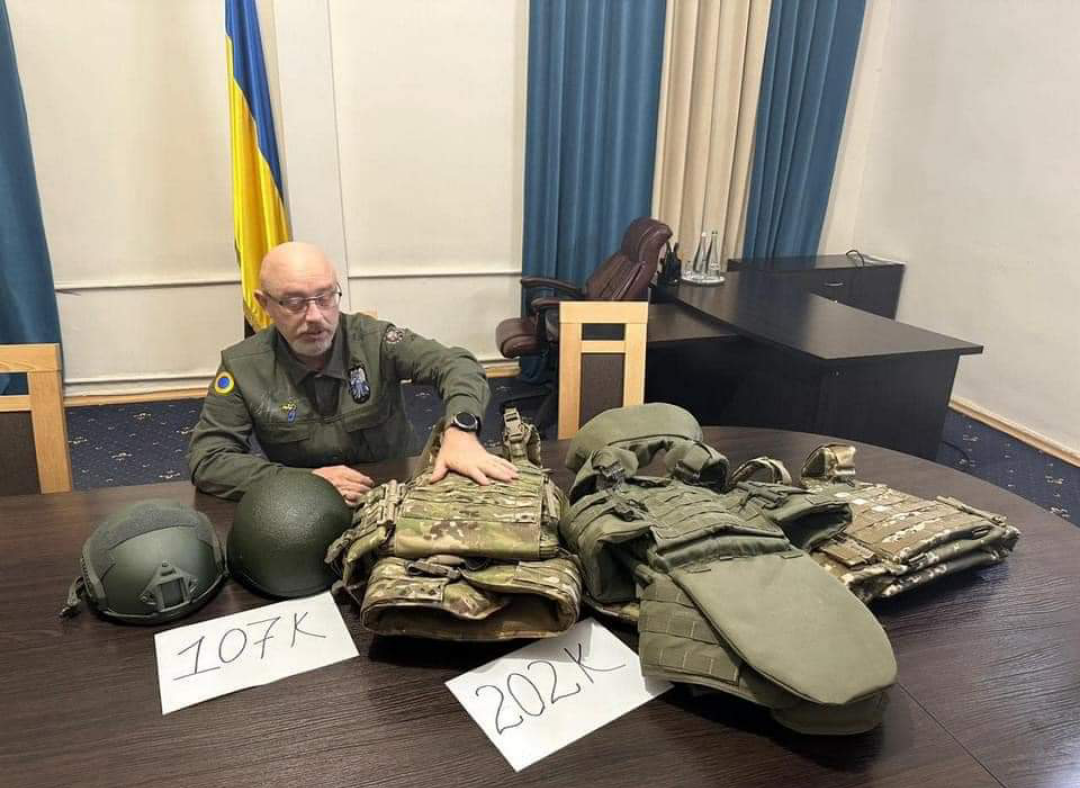 Reznikov noted that at the moment there is no possibility to produce only one specific component in Ukraine, as there are no appropriate technologies in the chemical industry. He is also sure that domestic business will eventually solve this problem as well.

According to him, Ukrainian manufacturers have not only fulfilled orders for the Ministry of Defense, but also developed a bulletproof vest specifically for women, taking into account anthropological features and means for redistributing the load. After completing the cycle of tests, it will appear in the army.

The head of the Ministry of Defense has also announced that a new bulletproof vest is currently being tested. The best had the protection class 6 with ceramic plates and a number of innovations reducing the load on the back and allowing to quickly reset the protection with one movement.