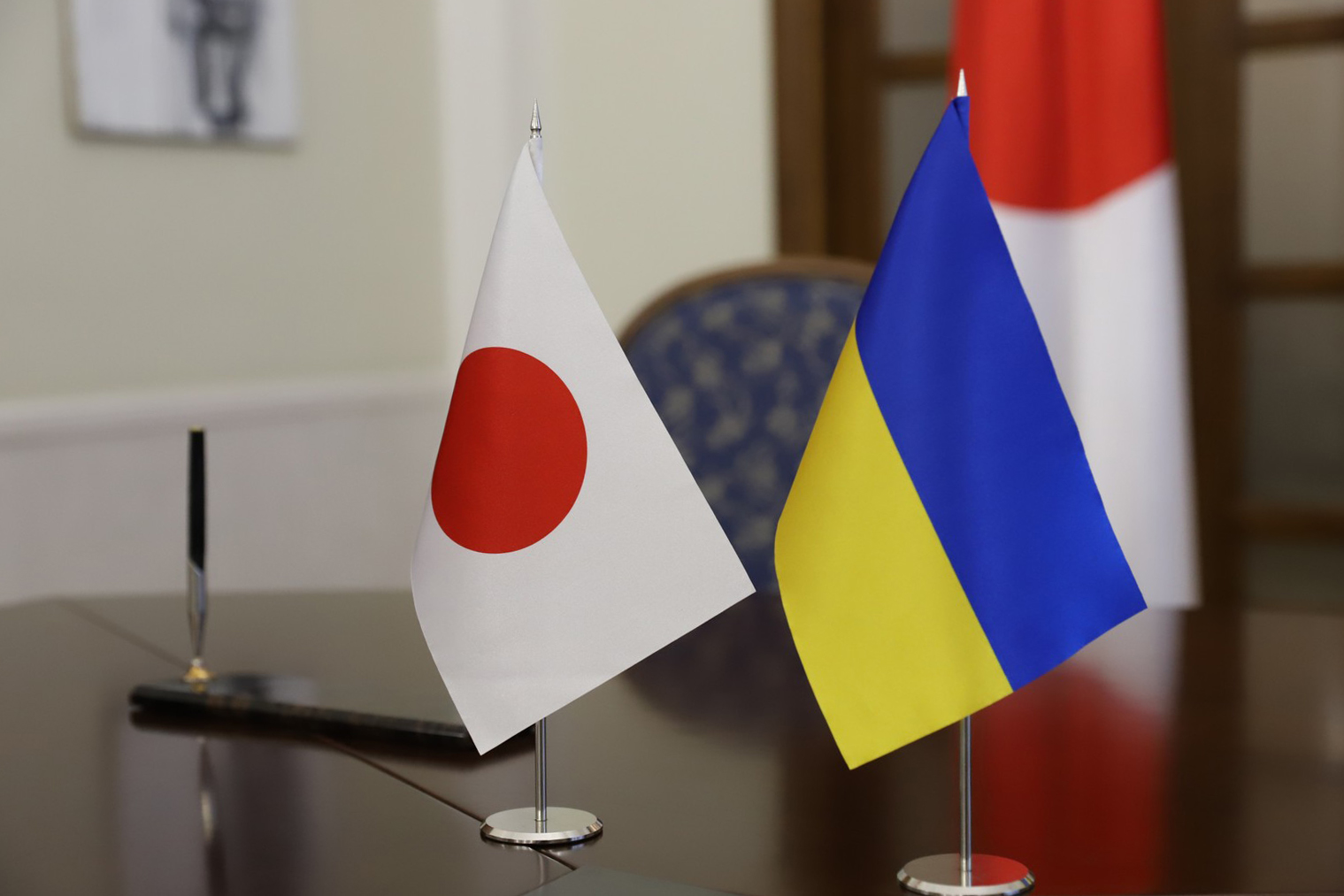 The Ministry of Defense of Japan reported that the transfer will take place based on the request of the Ukrainian authorities.

“As Russia continues its invasion of Ukraine and in response to a request from the government of Ukraine, we will ship new civilian cars (vans) and small UAVs to the Ukrainian authorities,” stated the Department statement.

The Ministry of Defense and the Self-Defense Forces of Japan will continue to provide maximum possible assistance to Ukraine.

However, the press release does not specify precisely how many vans or drones are planned to be shipped or when they will be dispatched.

In April, it was reported that Japan will be shipping a batch of nuclear, biological, and chemical protection (NBC) suits and masks to Ukraine.

There were interest signals from Japan about joining the negotiation process on security guarantees for Ukraine.

This was stated by Andriy Yermak, Head of the Office of the President, in his interview with Japan’s largest national broadcaster, the NHK TV channel.

“Among the Russians, there are no real samurai, and among the Ukrainians, as it turned out, there are a lot of them. I think that support from Japan is strong today because you see yourself in our struggle. In Ukrainians, you see the same loyal attitude towards their country. You see how risk-taking, giving lives for the ideals, the values, and the people. I think this idea is very close to you, and that is why we feel your support today,” said the Head of the Office of the President. 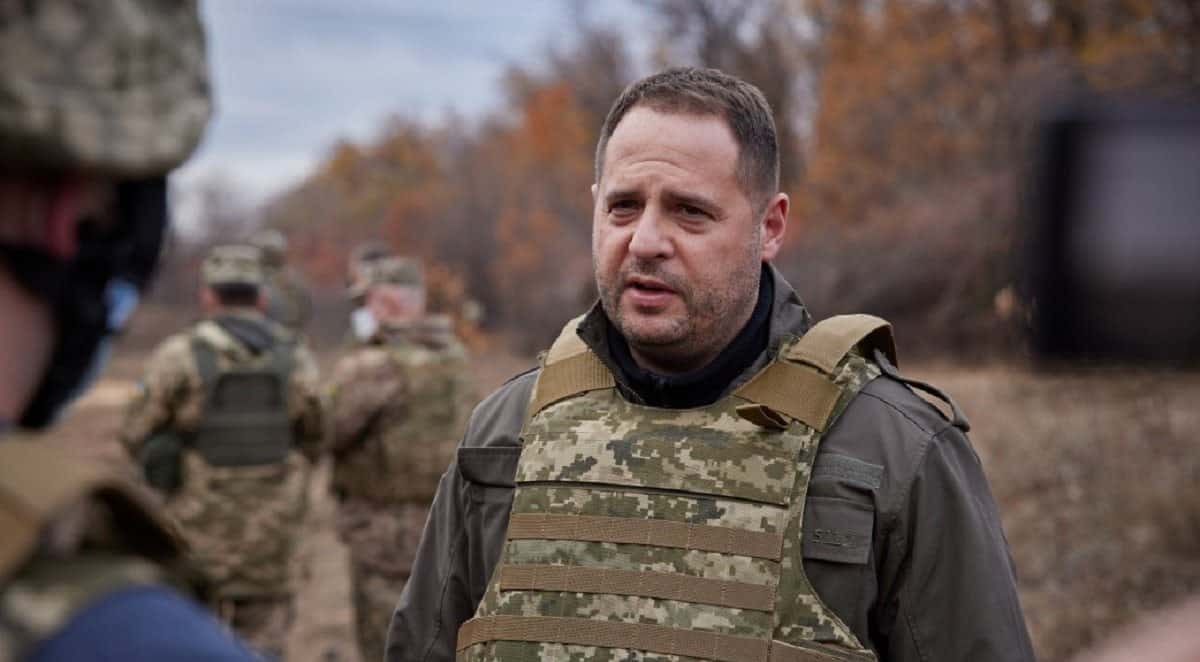 Yermak, who is in charge of negotiations on security guarantees for Ukraine, noted that there were interest signals from Japan about joining the negotiation process.

“We would be happy to see Japan among those countries that would become guarantors of our future security,” he said.