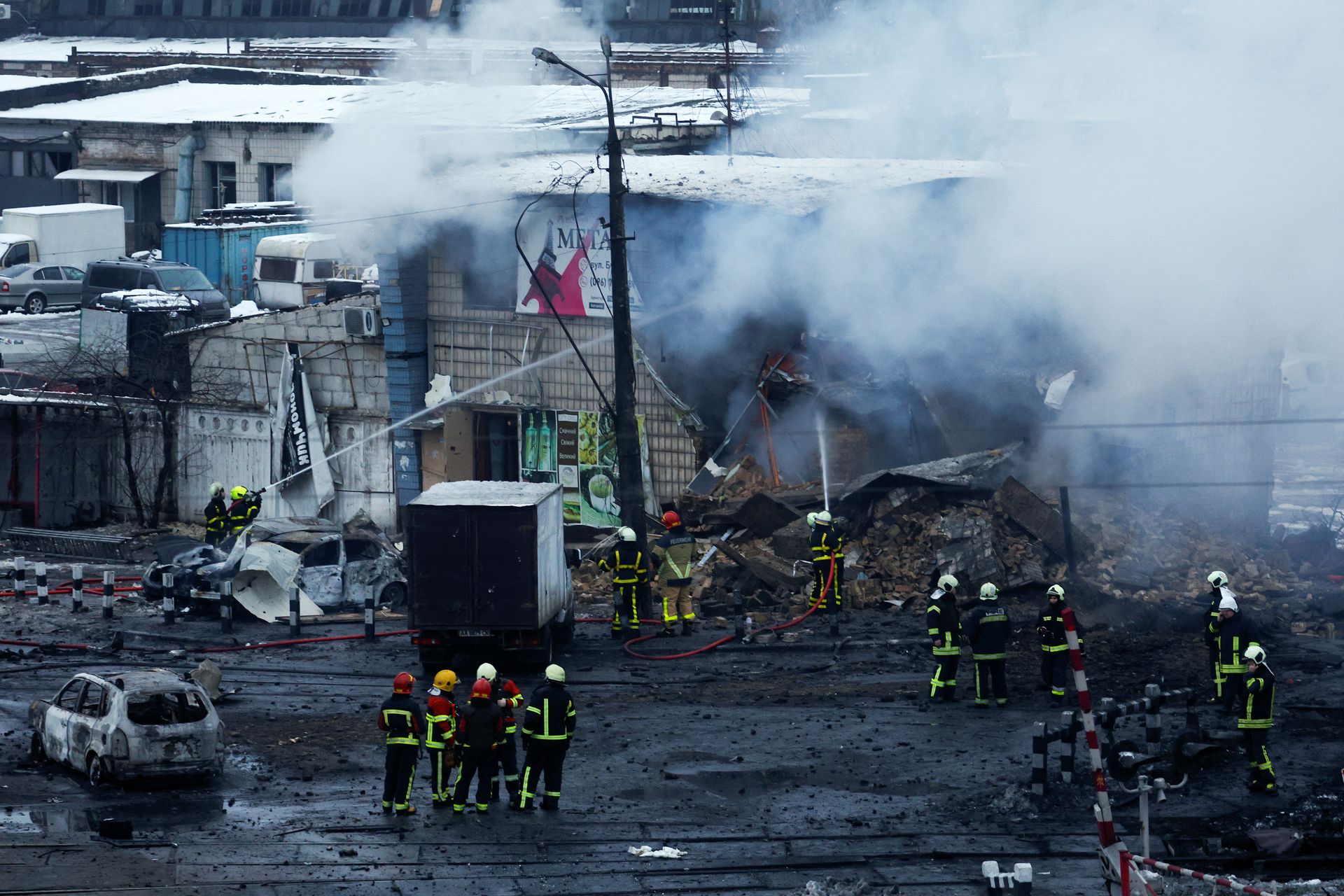 The invaders attacked Ukraine from Tu-95MS missile-carrying aircraft and rocket boats in the Black Sea.

The Air Force Command reported about this.

It was noted that the air defense forces managed to shoot down 51 missiles out of 70.

For this attack on the energy infrastructure of Ukraine, the invaders used Kh-101/Kh-555 and Kalibr missiles.

In addition, 5 Lancet unmanned aerial vehicles were shot down in the south.

As previously reported, on November 23, the invaders attacked the critical infrastructure of Ukraine.

The Ukrenergo electricity transmission system operator reported on emergency power outages throughout the territory of Ukraine.

Prime Minister Denys Shmyhal noted that shutdowns are necessary in order not to unbalance the system. 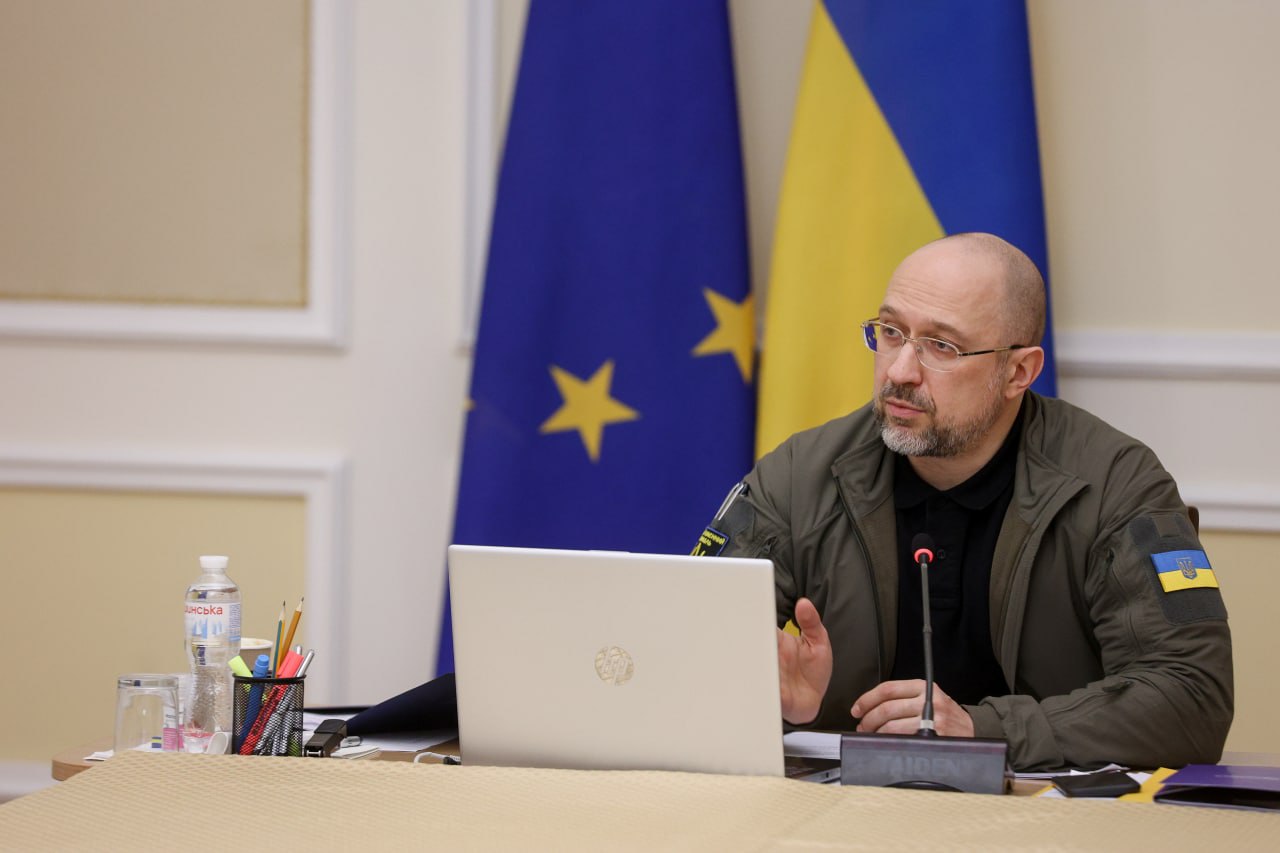 State Enterprise National Nuclear Energy Generating Company “Energoatom” reported that emergency protection was activated at the Rivne, South Ukraine and Khmelnytskyi Nuclear Power Plants, as a result of which all power units were disconnected from the power system.

As a result of the enemy attack, three people are known to have died in Kyiv, among them a 17-year-old girl. Also, 11 Kyiv residents were injured by rocket attacks, 10 of them were hospitalized. 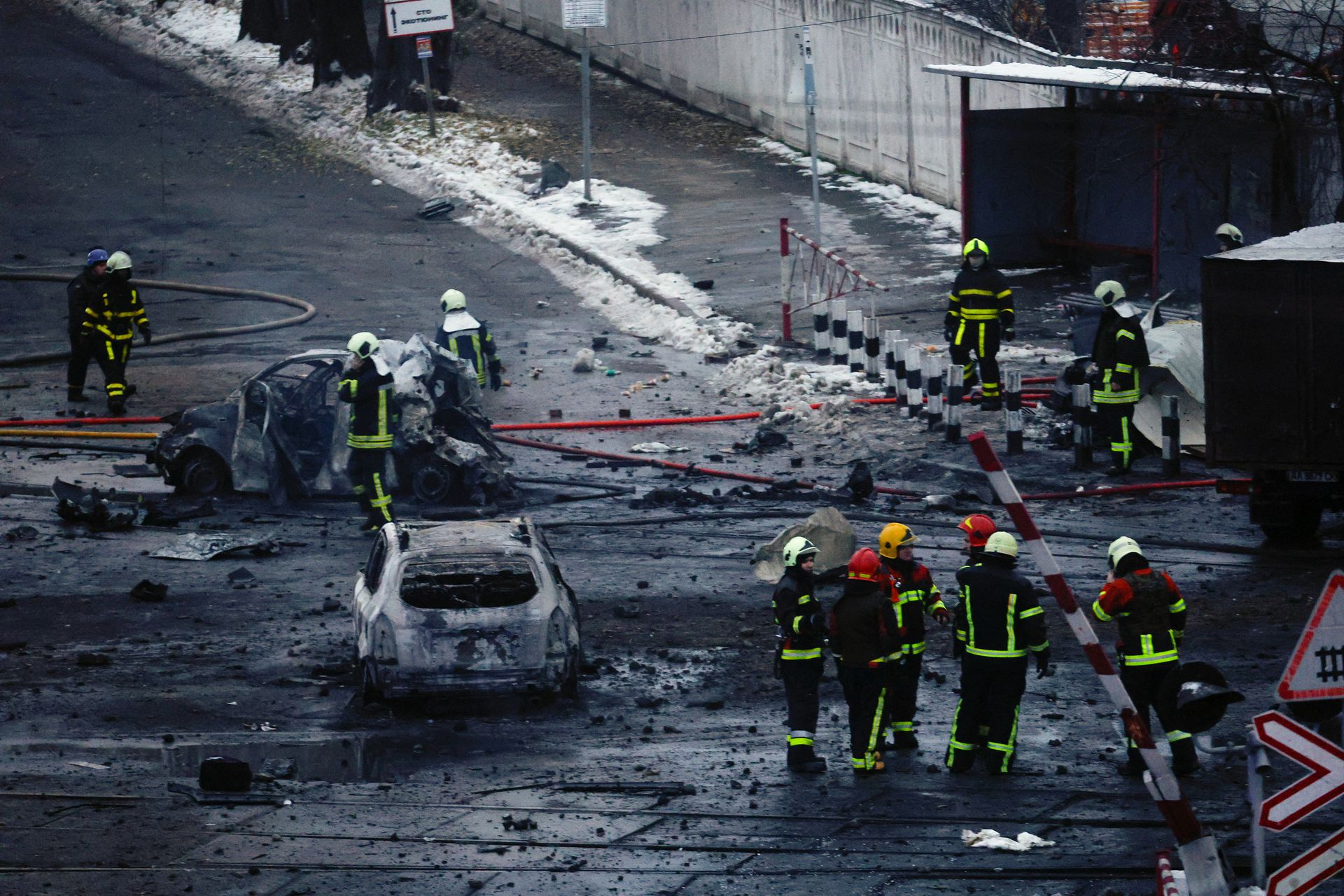 In the Kyiv region, residential buildings were hit – an apartment building in Vyshhorod and a private sector in the village of Chabany.

The head of the Kyiv Regional Military Administration reported 20 injured and one dead.