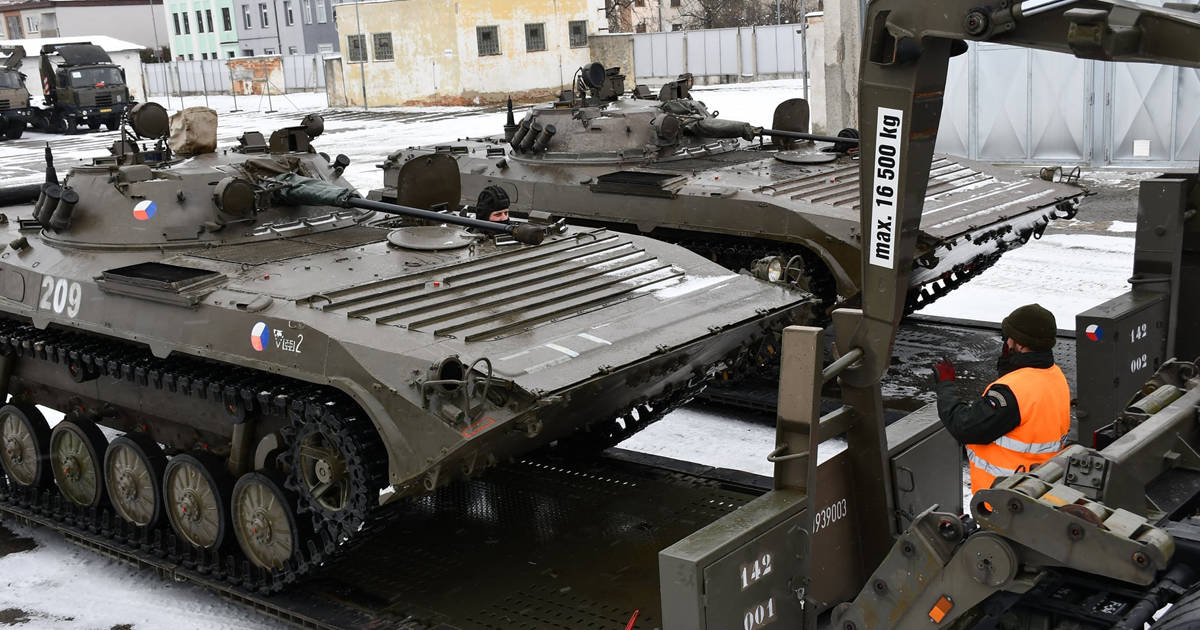 The Ministry of Defense of the Czech Republic is ready to provide Ukraine with weapons and equipment.

Reported by Militarnyi with reference to the statement of the Minister of defense of the Czech Republic Jana Černochová edition Hospodarske noviny.

Czech Defense Minister Jana Černochová confirmed the readiness of the government to help Ukraine with military equipment against the background of concentrating Russian troops near the Ukrainian border.

“The Czech Republic has historically, politically and in terms of unions is on the side of Ukraine. If Ukraine needs help, we will do our best to help,” – Černochová said.

The Minister noted that the government coalition, which consists of five parties, has a consensus. “I cannot speak on behalf of other ministers, but I consult with Foreign Minister Jan Lipavský a lot, and our point of views on helping Ukraine coincide,” – she said. 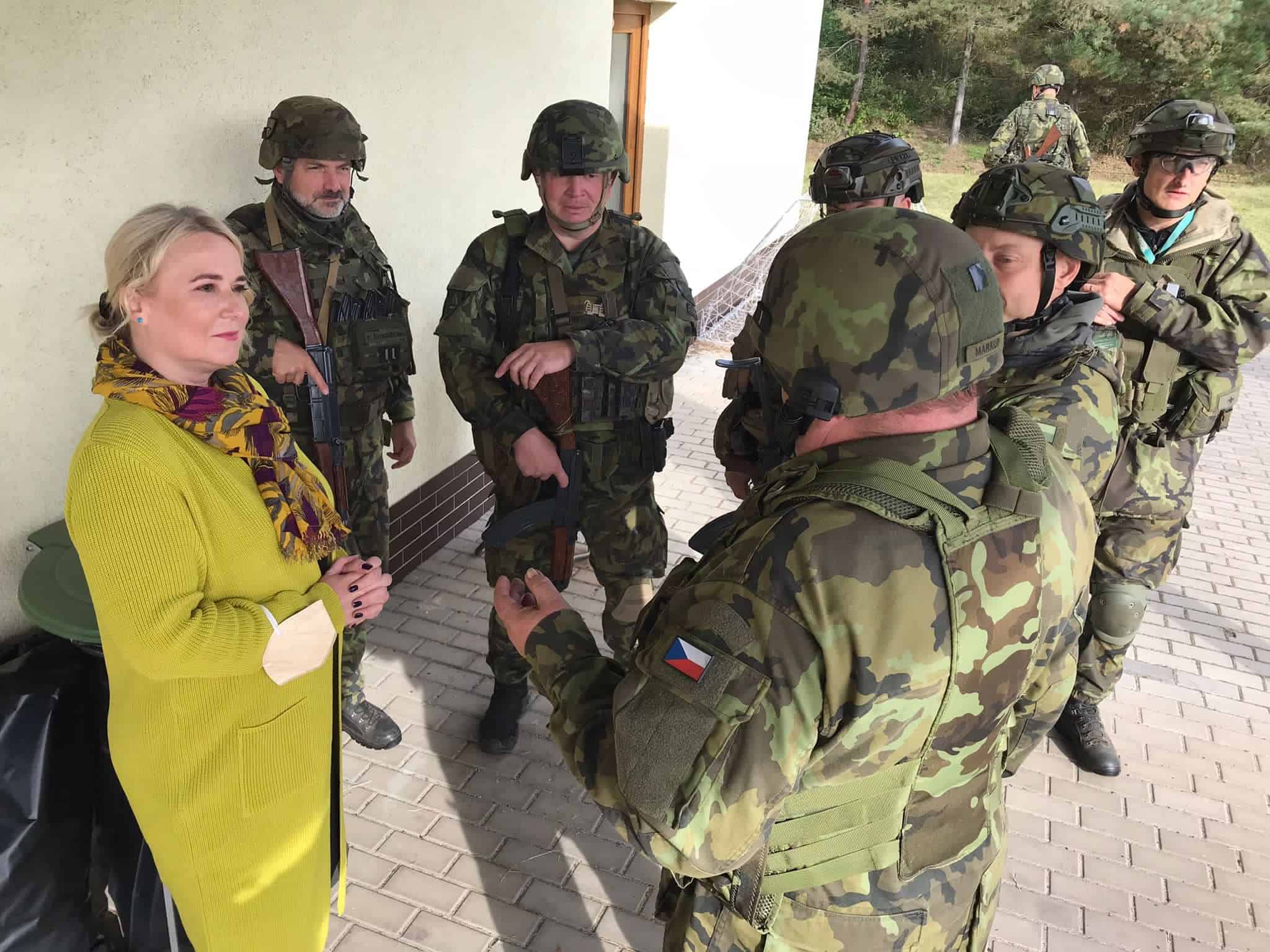 At the same time, she noted that the supply of weapons or ammunition to Ukraine should be agreed with other countries, including the Visegrád Group, Germany, Austria and the Baltic States.

Now Černochová discusses with the Commander-in-Chief of the Czech Army Aleš Opata about the possible requirements of Ukraine.

In addition, it is expected that in the near future Prague will be visited by the Commander-in-Chief of the Armed Forces of Ukraine Valery Zaluzhny.

In late February or early March, six Czech servicemen will go to Ukraine for joint Silver Saber-2022 exercises, which are held according to NATO’s plan for the development of the Armed Forces of Ukraine. 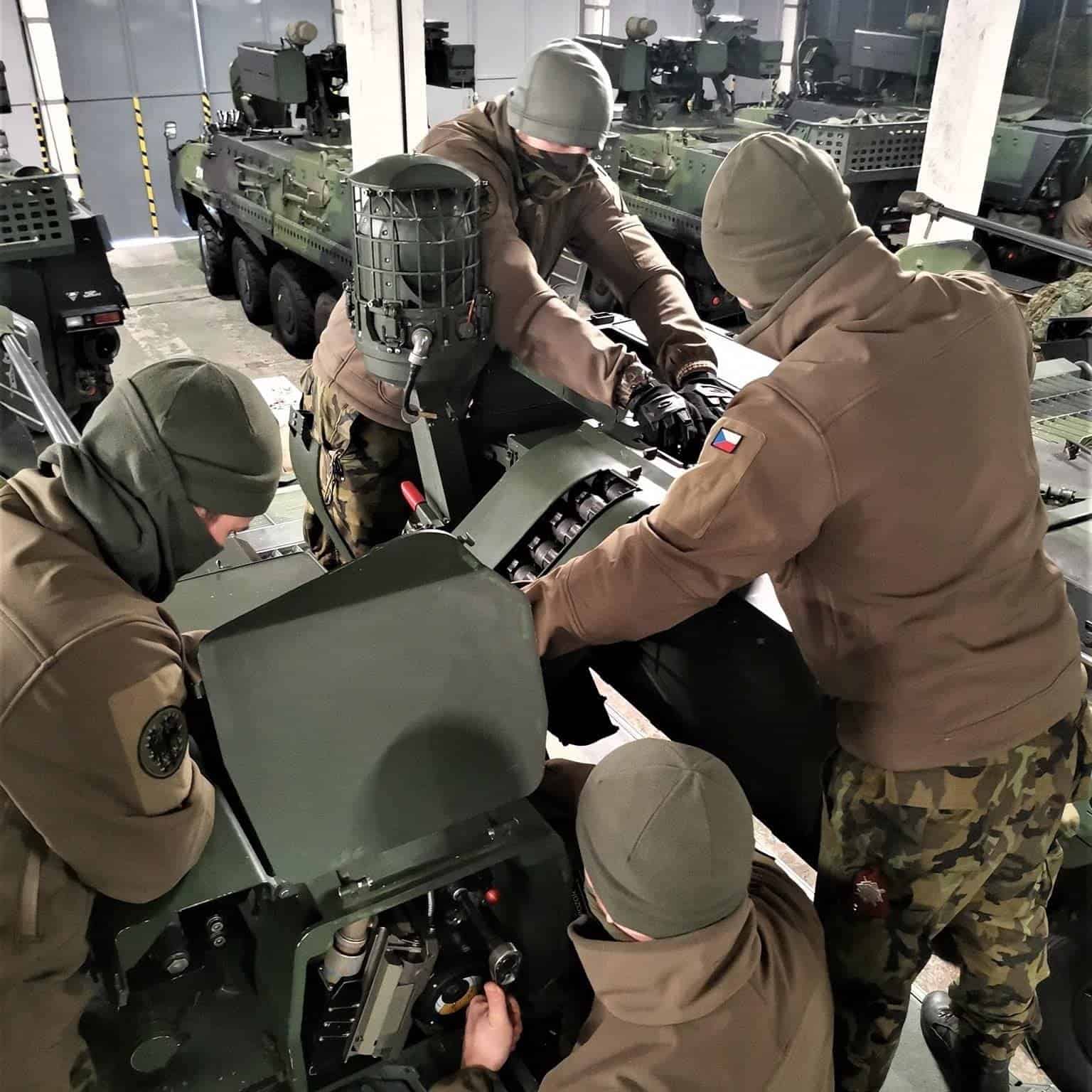 Recall that the United States approved permission for the Baltic States to supply American weapons to Ukraine.

Estonia intends to provide Ukraine with anti-tank weapons, Javelin missiles and Finnish 122-millimeter howitzers. In January, the Minister of defense of Latvia said that his country will also send weapons and equipment to Ukraine.

Britain has already begun to supply Ukraine with anti-tank weapons to help it defend against a potential Russian invasion. It is a light next-generation anti-tank weapon (NLAW) that can destroy a tank at a distance up to 800 meters. 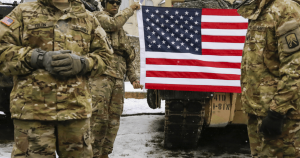