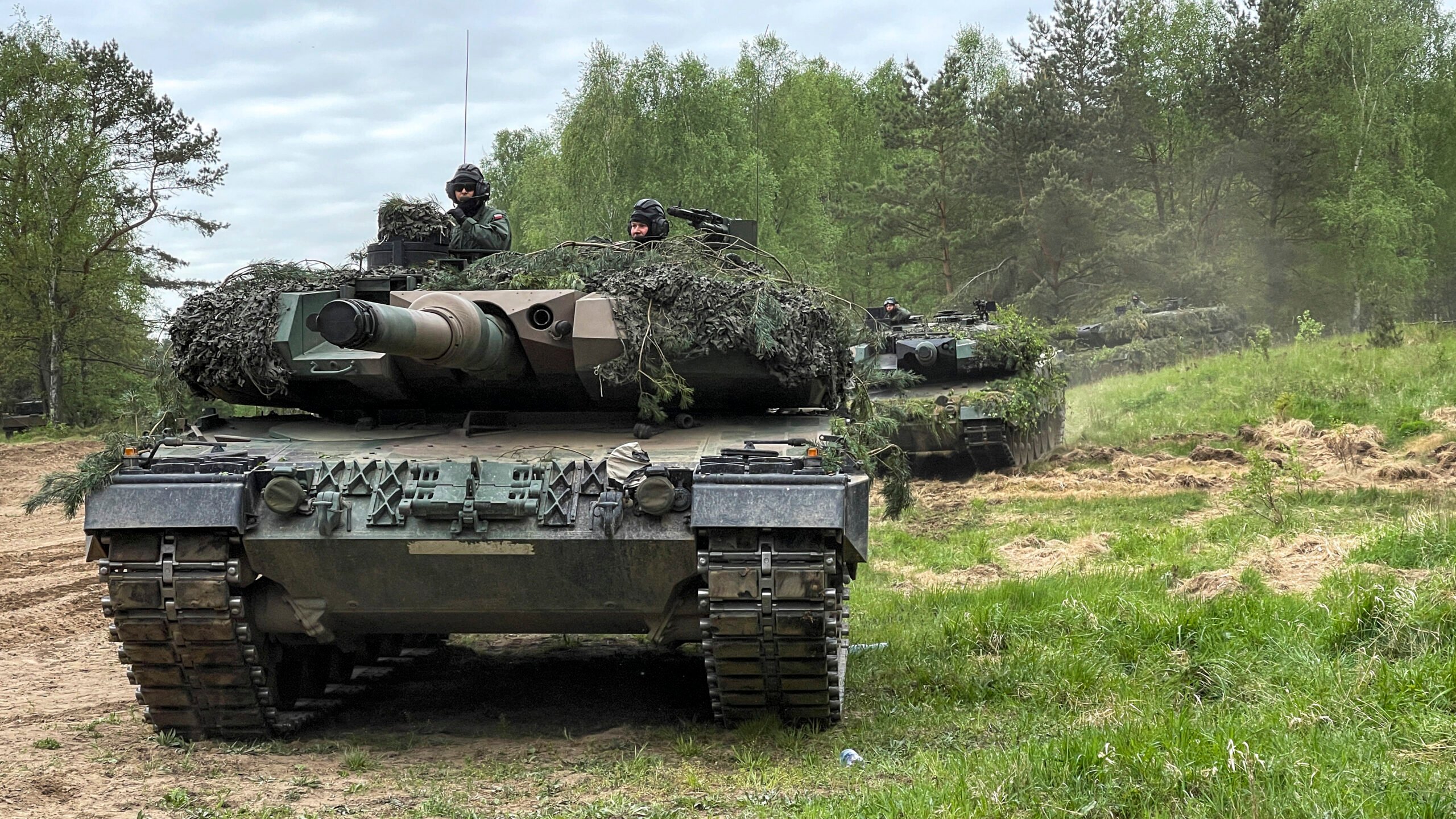 22 January, 2023 Leopard tanks of the army of Poland. Photo from open sources

If Germany does not agree to the transfer of tanks to Ukraine, a smaller coalition is needed – Morawiecki

Polish Prime Minister Mateusz Morawiecki believes that if Germany does not agree to transfer Leopard tanks to Ukraine, the allies should create a smaller coalition to support the Armed Forces of Ukraine.

Morawiecki mentioned this in an interview with the Polish PAP.

He stated that he considered Germany’s procrastination unacceptable and emphasized that Berlin should at least not tie the hands of other allies.

“If Germany does not agree on the Leopard, then we will build a smaller coalition of countries ready to share their modern tanks with Ukraine. We will not just watch Ukraine bleed… Ukraine and Europe will win this war – with or without Germany,” Mateusz Morawiecki said. 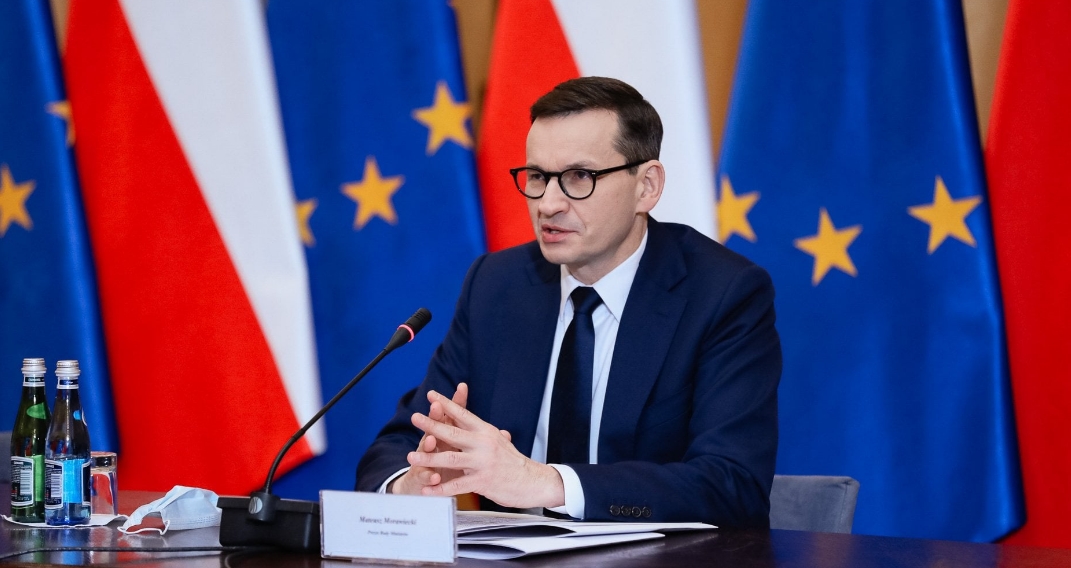 He also emphasized that although the new German Defense Minister denies blocking the transfer of tanks to Ukraine, Boris Pistorius should make a clear statement that Berlin supports such a decision.

As previously reported, Spiegel journalists reported that Germany might transfer 19 Leopard 2A5 tanks to Ukraine. These tanks are currently used to depict enemy forces at Bundeswehr combat training centers. 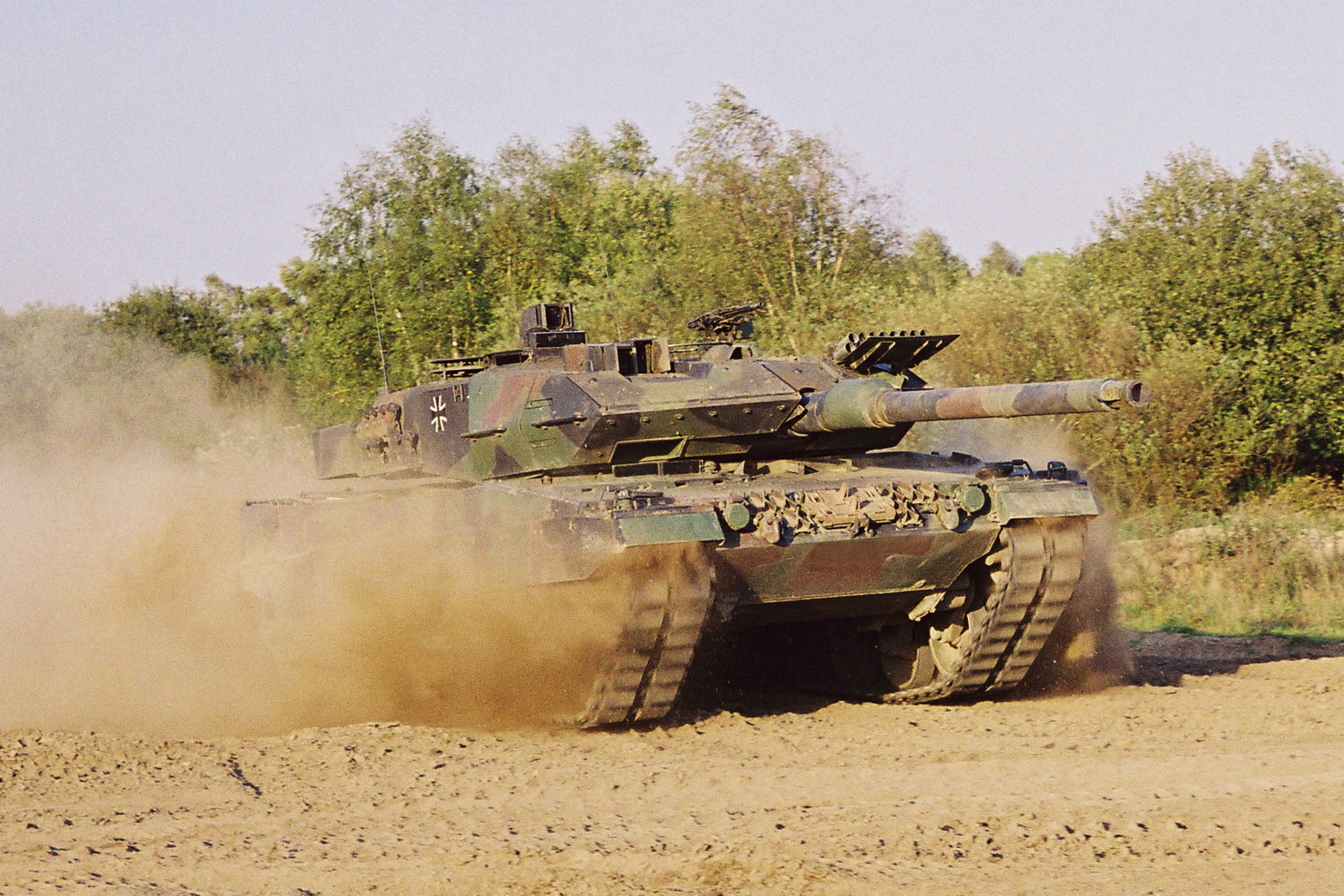 After the Ukraine Defence Contact Group meeting at Ramstein Air Base in Germany, German Defense Minister Boris Pistorius announced the upcoming audit of the tanks.

It is necessary to quickly transfer the equipment to Ukraine if the decision is finally approved.

On January 11, Polish President Andrzej Duda announced his readiness to transfer a company of Leopard 2 tanks to Ukraine.