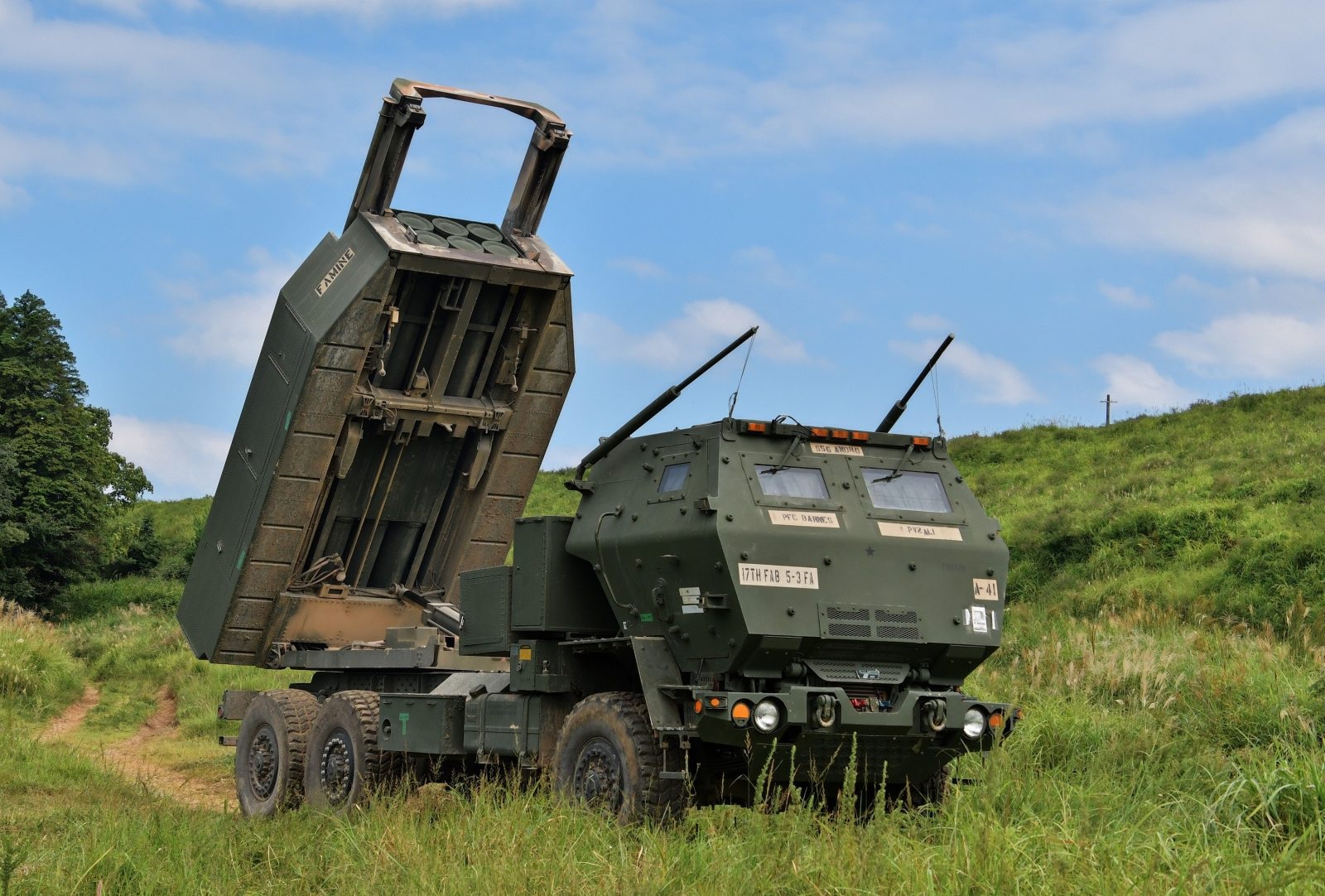 Poland is negotiating the purchase of 200 HIMARS

Poland is negotiating the purchase of about 200 launchers of M142 HIMARS high mobility artillery rocket systems.

Altair reported about this.

The new launchers are to complement the 20 HIMARS ordered in 2019, which are expected to be delivered in 2023. 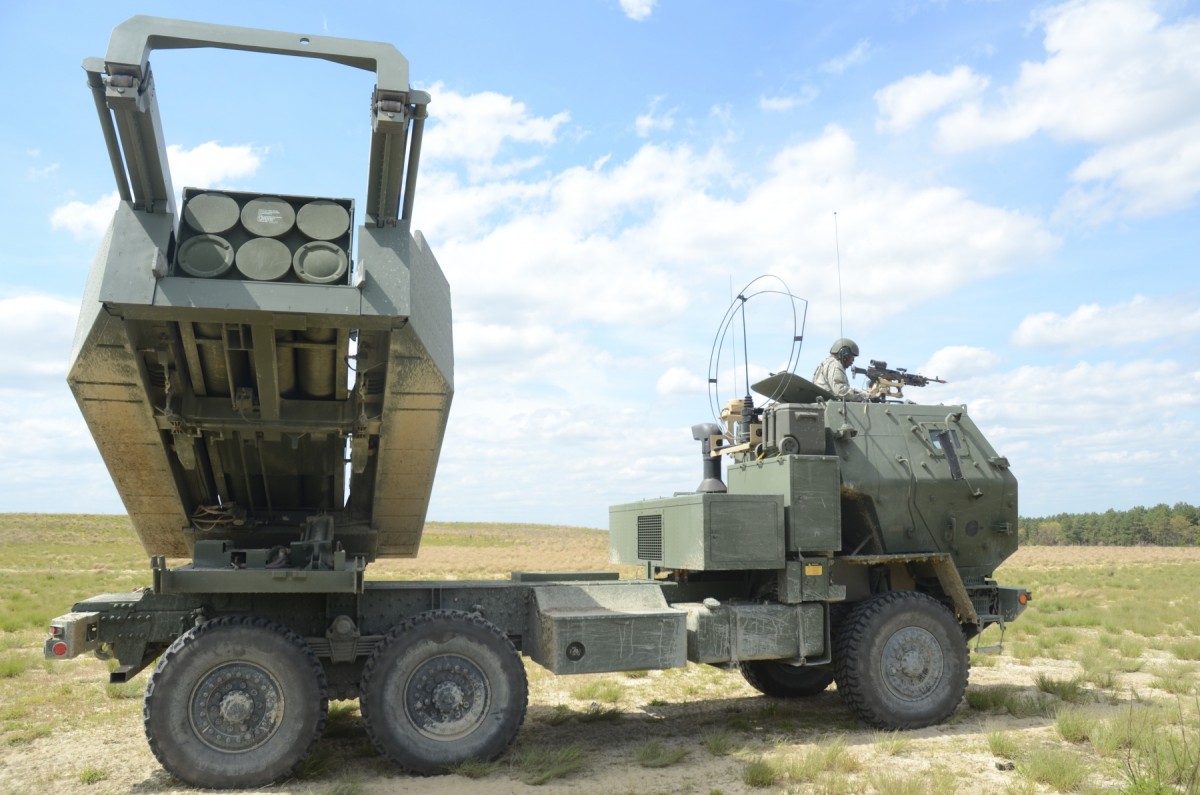 The negotiations, which should conclude in the signing of the contract in the coming months, most likely in early 2023. However, a necessary condition is obtaining approval of the agreement from the U.S. Department of State. 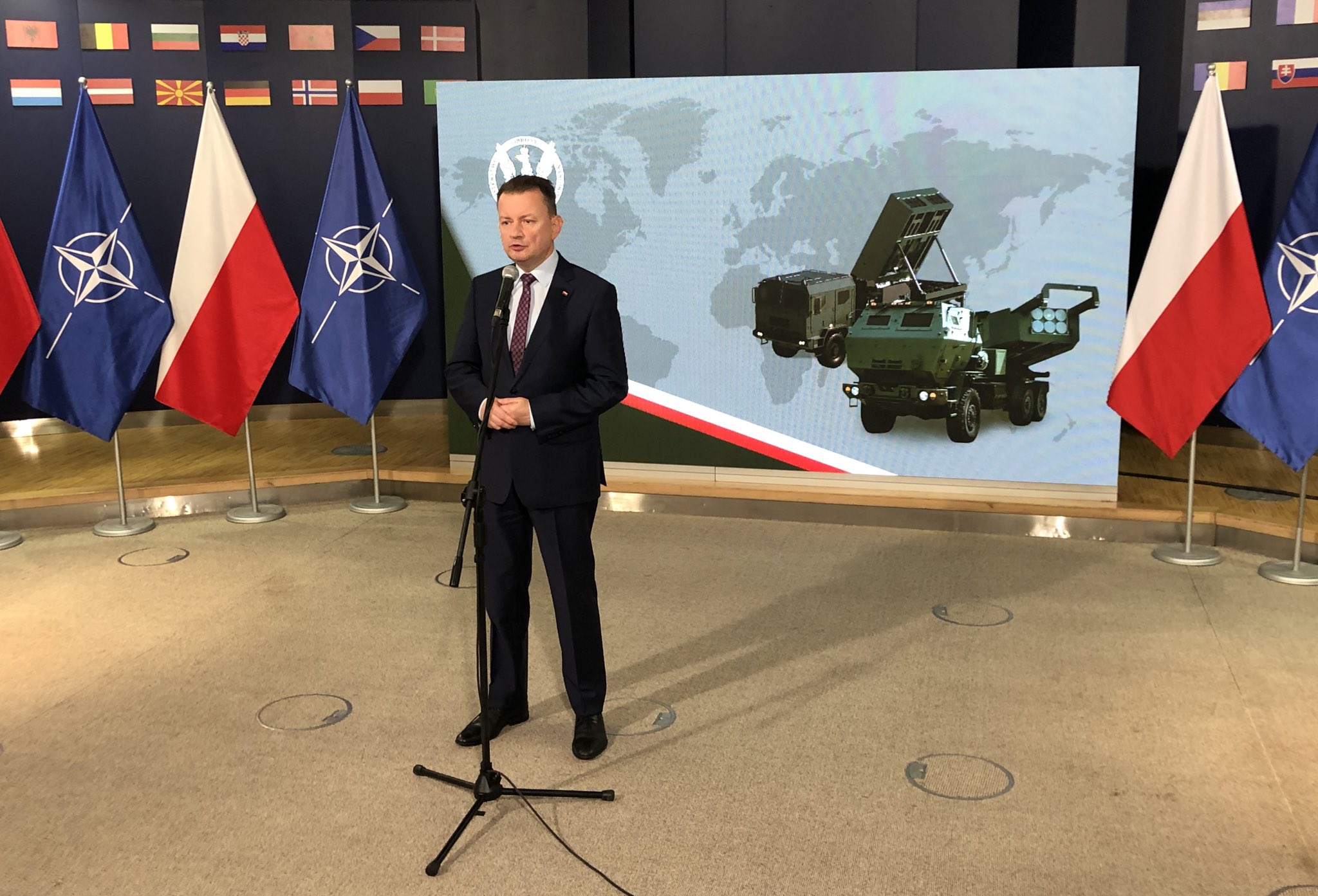 According to Rita Flaherty, negotiations are currently underway for the purchase of about 200 M142 HIMARS launchers, which is connected, in particular, with the plan to acquire about 300 South Korean K239 Chunmoo launchers. 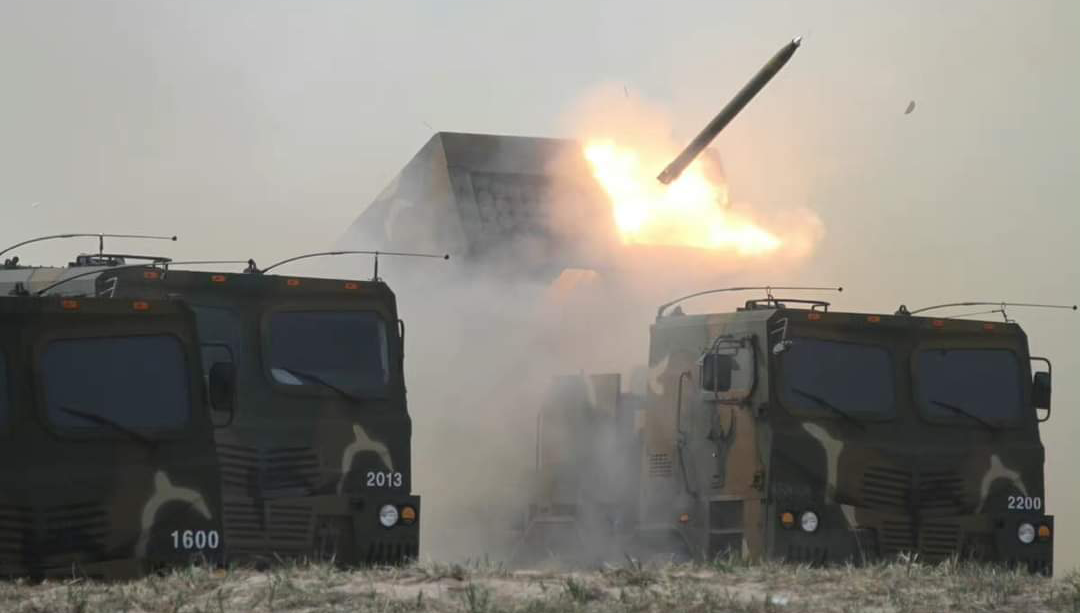 The purchase of two different systems, according to the Ministry of Defense of Poland, is caused by the need to diversify arms supplies. However, it is emphasized that it is currently impossible to use the American 227-mm GMLRS ammunition and 610-mm ATACMS ballistic missiles with Korean launchers.

The publication notes that the advantage of the American proposal is a powerful American industrial base, which can become a significant support in the event of an armed conflict. The armed forces of Poland, like Ukraine now, could count on the supply of additional weapons, and above all, a large amount of ammunition from American stocks.

Industrial and repair potential can also be created in Poland, which will serve not only the needs of the Polish armed forces. Lockheed Martin anticipates that Poland could become a service center for the US jet artillery systems, including those used by US forces stationed in Europe and by allies. 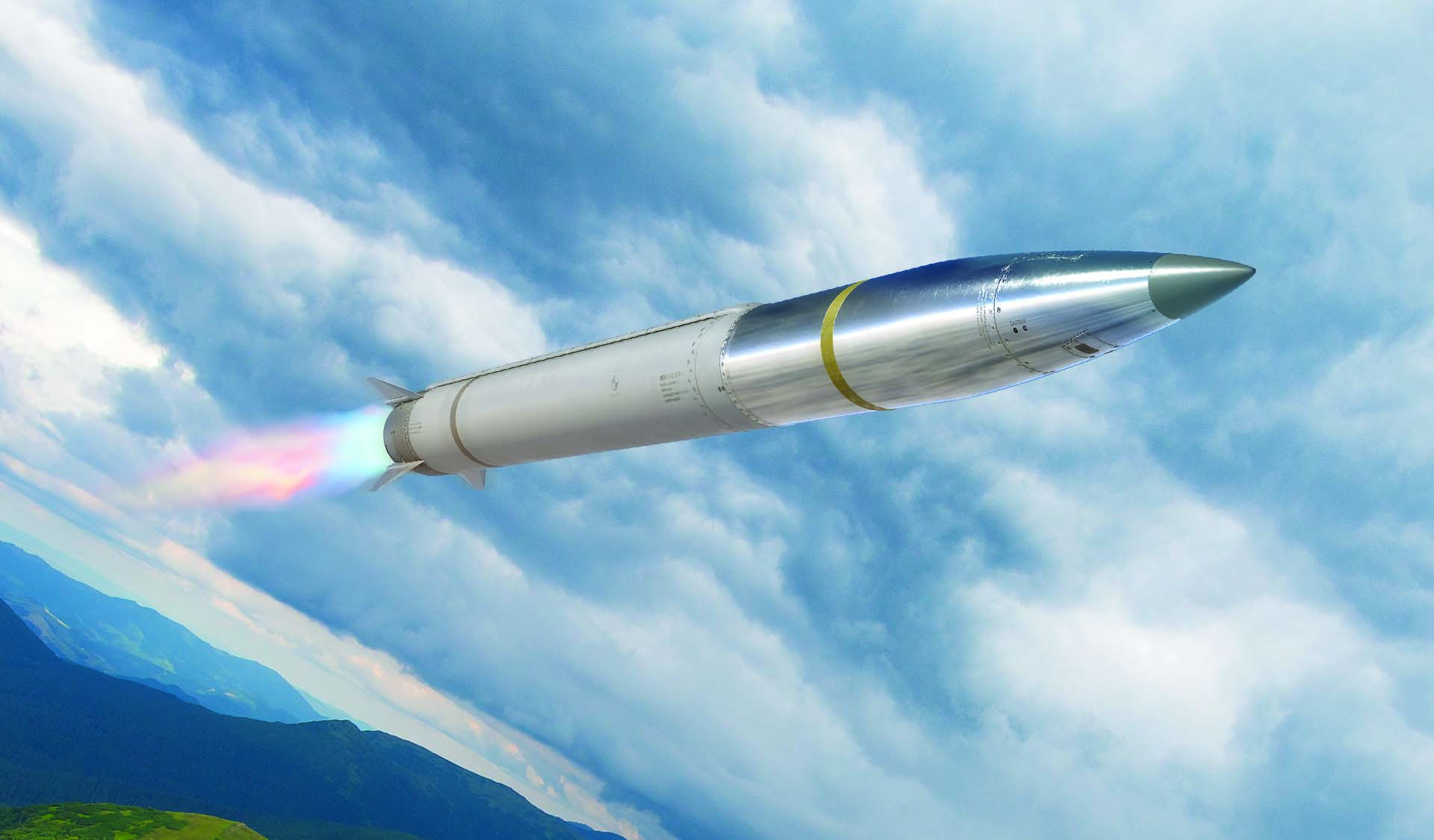 According to Rita Flaherty, current assumptions about the development of the M142 and M270 systems were confirmed during the war in Ukraine. They are related to the need to introduce new high-precision ammunition with a longer range. Preparations for the introduction of 150-km-range ER GMRLS and 499-km-range PrSM missiles are at the final stage. Both types of new ammunition should determine the further development potential of these systems. 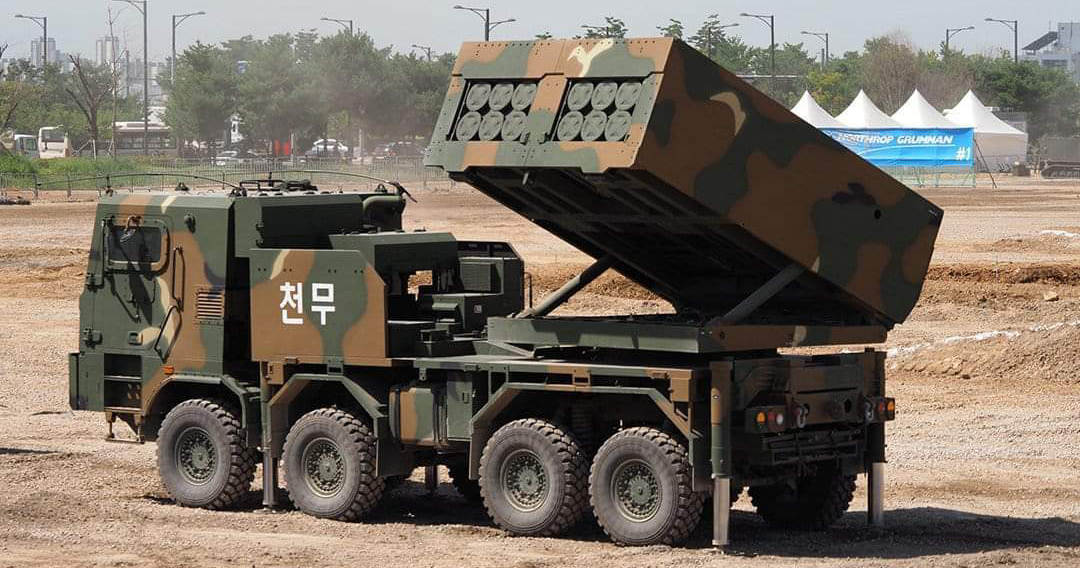 Last month, Details of future purchases of American (HIMARS) and Korean (Chunmoo) rocket systems were clarified in Poland. Now M142 plans to purchase more than 200 instead of the previously announced number of 500 units. And also more than 300 Korean K239 Chunmoo rocket artillery systems.