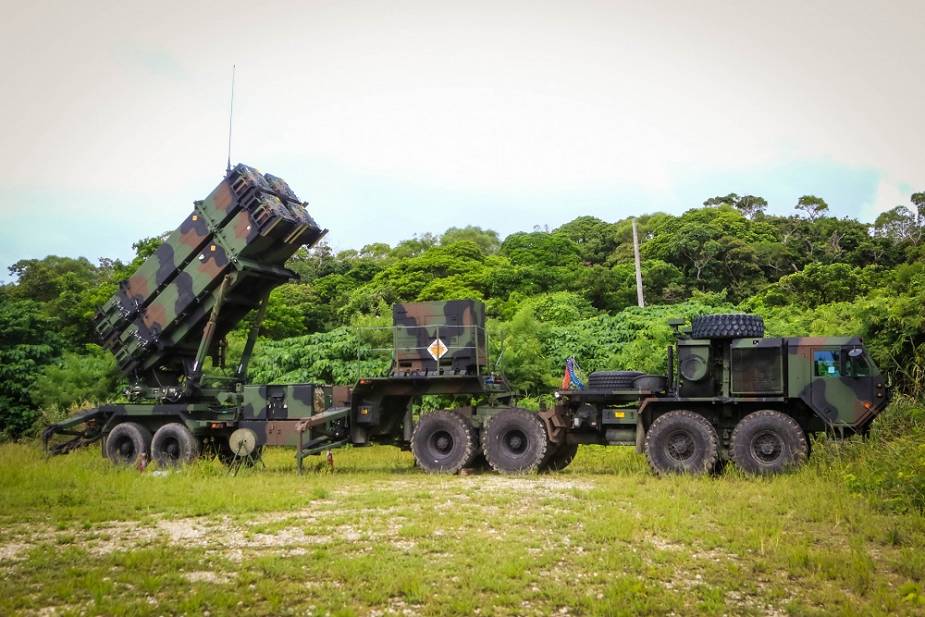 The new U.S. assistance package is likely to include Patriot SAMs and JDAM bomb guidance kits.

The cost of this assistance package will reach $1.8 billion. AP reported this with reference to its own sources.

The aid package will include weapons worth $1 billion from the Pentagon’s stockpile. Another $800 million will be allocated through the Ukraine Security Assistance Initiative, which funds weapons, ammunition, training, and other assistance.

It is emphasized that it is not known when exactly the Patriot SAMs will be delivered, as well as how much of them will be transferred and where the Ukrainian military will train to use these systems. 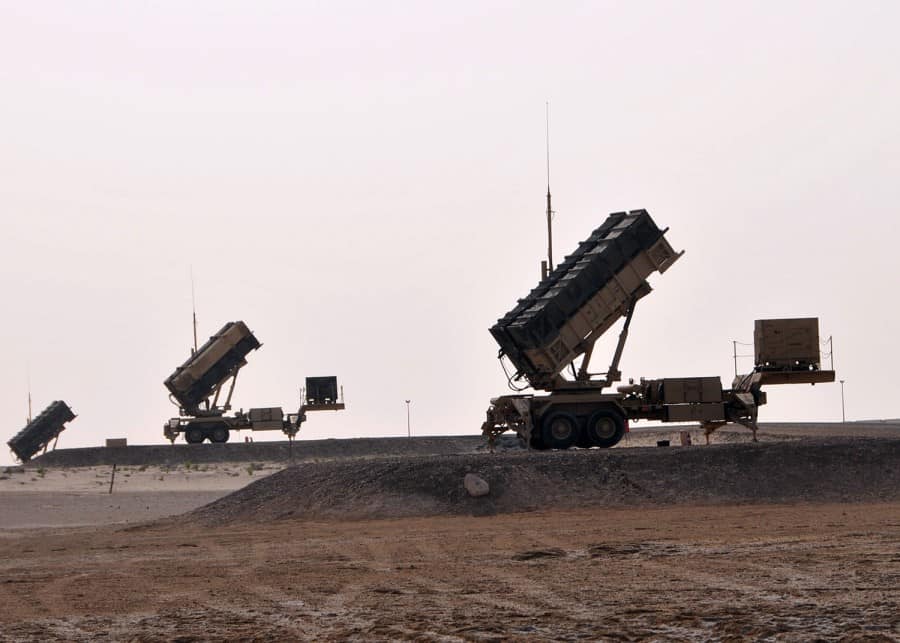 This assistance package will include JDAM guidance kits.

American fighter and bomber jets used JDAM. Therefore, the Pentagon is working to modify them so that they can be used by the Ukrainian Air Force. 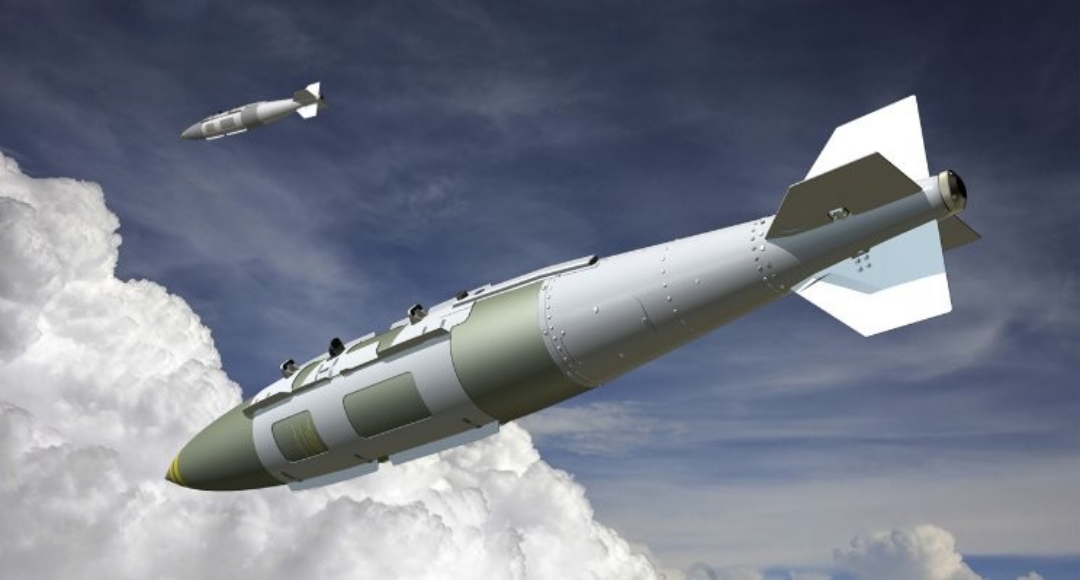 In addition, the new assistance package will include ammunition for HIMARS, artillery and mortar ammunition, HARM missiles, and trucks.

It was previously reported that the United States was discussing the transfer of the Patriot PAC-3, which is capable of shooting down ballistic missiles, to Ukraine.

PAC-3 (Patriot Advanced Capability-3) is the latest and most advanced version of American MIM-104 Patriot anti-aircraft missile systems. The system is designed to intercept tactical ballistic missiles, as well as cruise missiles.

The air defense system uses the ERINT (Extended Range Interceptor) highly maneuverable direct-hit anti-missile. The ERINT anti-missile is a single-stage solid fuel projectile made in accordance with the normal aerodynamic scheme with small elongation wings and aerodynamic aileron rudders. Each launcher can accommodate up to 16 ERINT interceptor missiles. 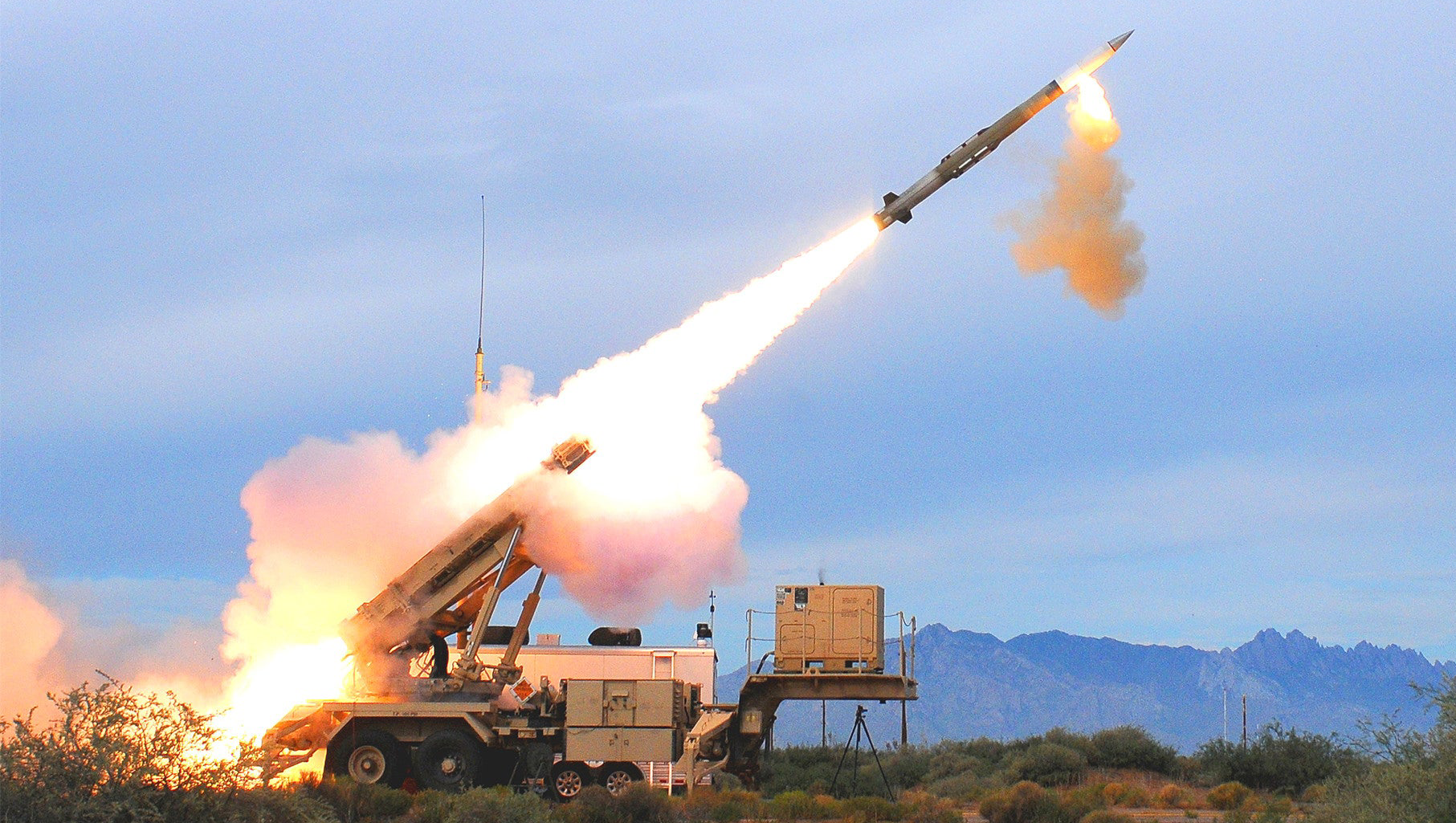 At the same time, in an interview with French media, Volodymyr Zelensky mentioned that negotiations on transferring the Patriot air defense systems to Ukraine are ongoing, and he is personally involved in them.

“The process is underway. I personally do it. And in principle, this is very necessary for us. And all that we personally do in Ukraine is bring us closer to the result. It’s important to me, it’s my relationship with President Biden. And I think… we will see,” Zelensky said.

The kit includes an inertial navigation system and GPS receiver to improve accuracy, as well as small wings attached to the middle of the bomb and a tail unit with a controlled tail that allows the bomb to adjust its course while approaching the target. The kit houses navigation and other equipment. 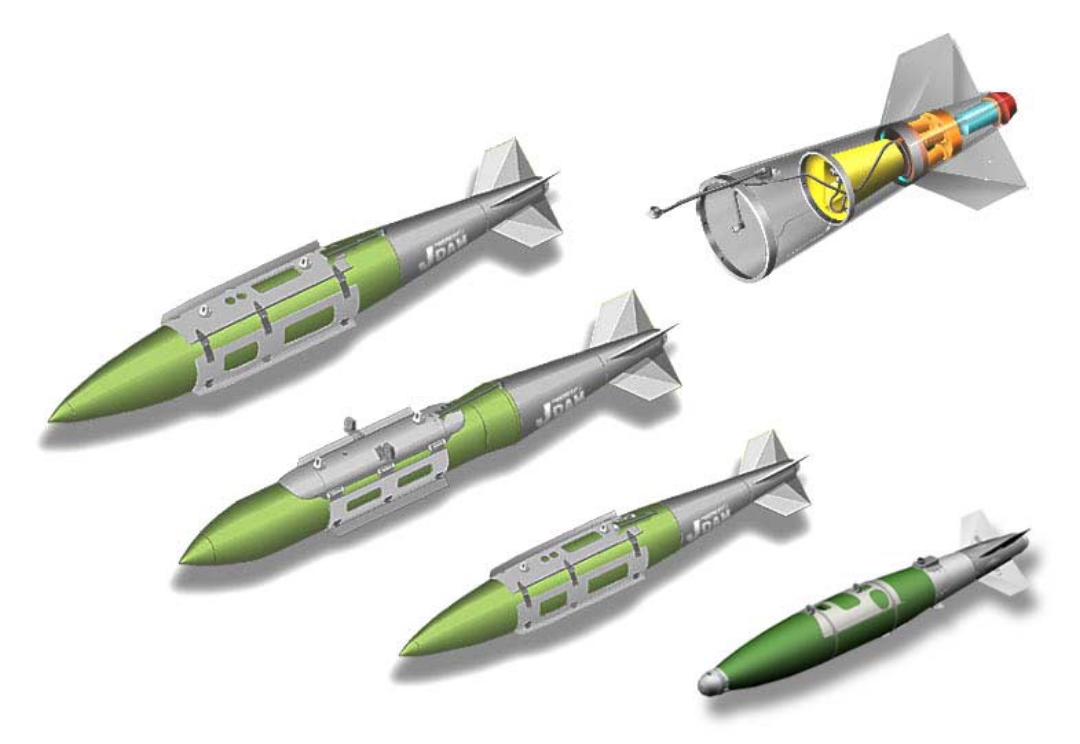 The U.S. military uses this technology for “dumb bombs” weighing up to 907 kg, usually launching them from bomber and fighter jets.